A MAN has allegedly bitten off a baby girl’s nose, thrown her out a window, and gouged out her mom's eyes with a knife in a savage attack.

Pierre Gabriel Ludovic Francois, 29, was arrested Saturday on three counts of attempted murder and one count of aggravated battery with a deadly weapon, according to a Broward Sheriff's Office arrest report. 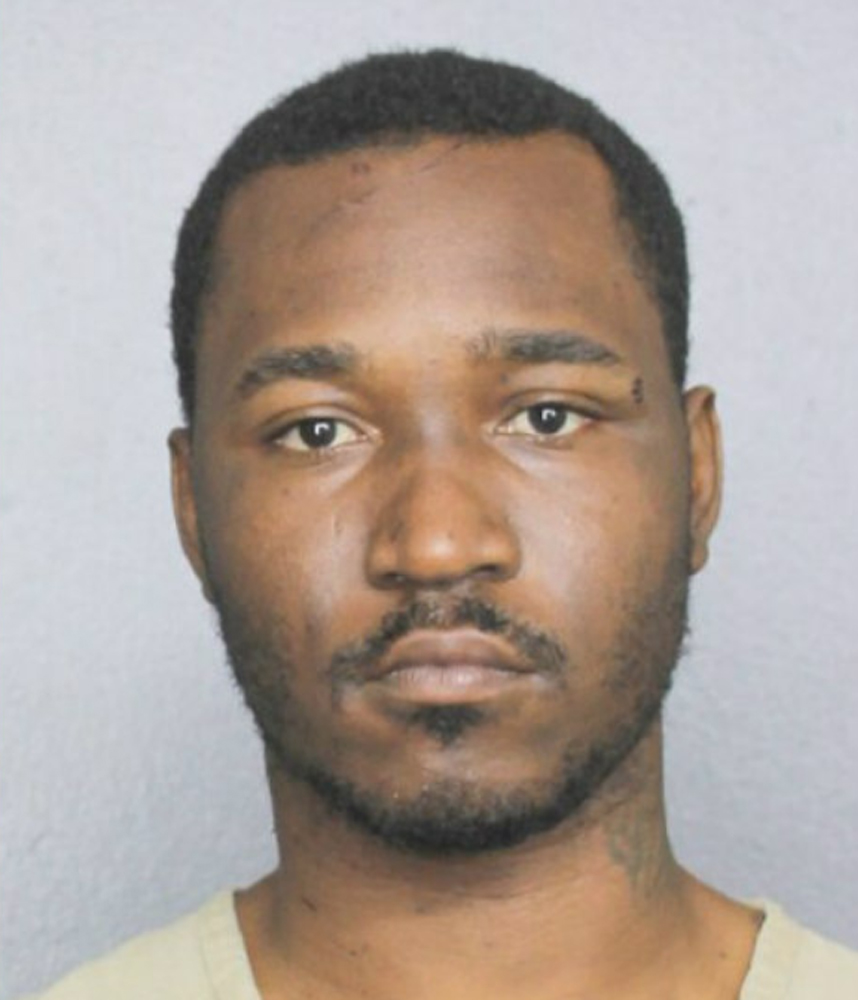 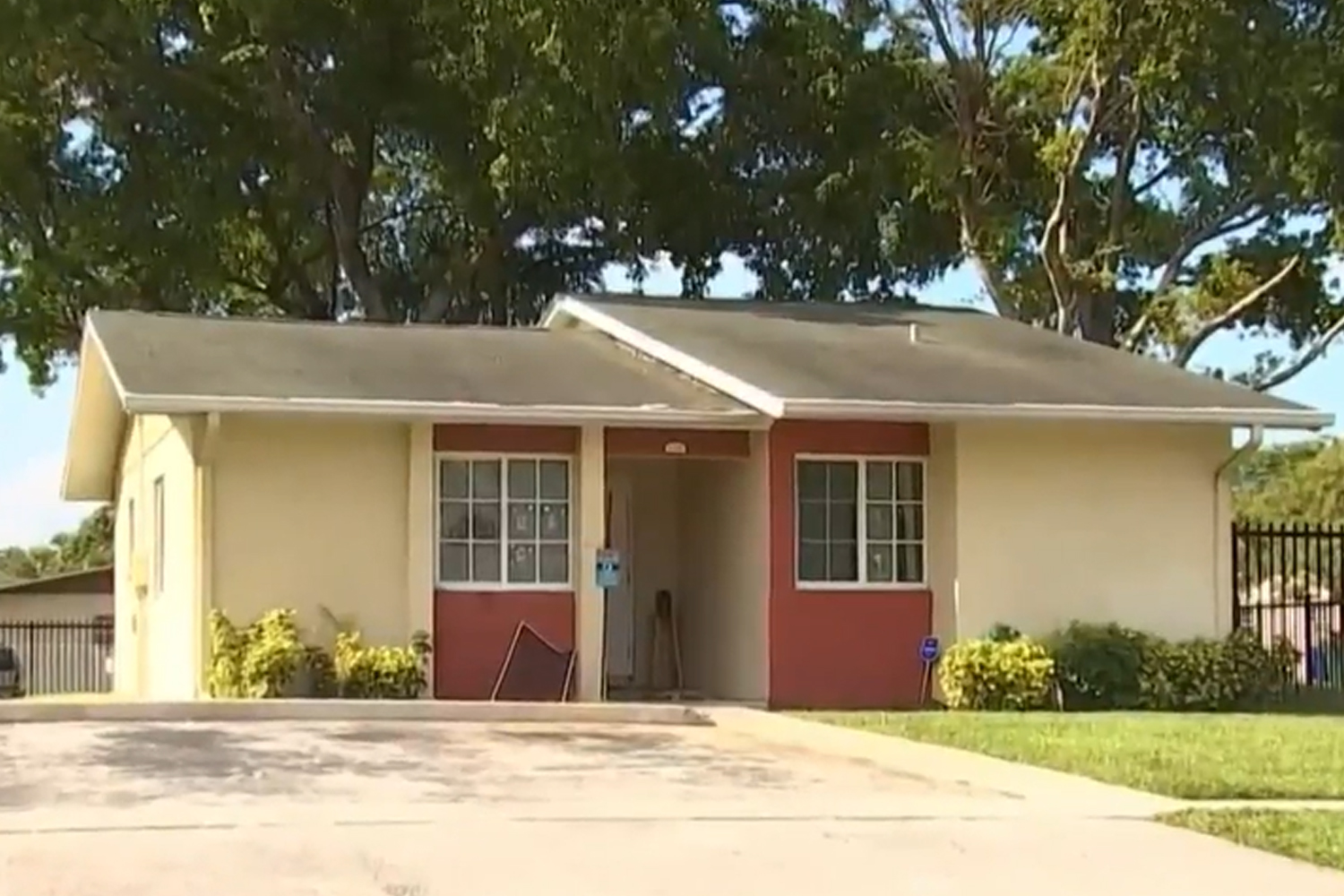 The violent incident unfolded at the family’s Fort Lauderdale home in Florida on Saturday.

The woman and child, whose identities have not yet been released, are being treated at Broward Health Medical Center where they are both intubated and unresponsive, the report stated.

The infant was found face down on the lawn in the front yard after reportedly being thrown out of a window from the family's one-story home.

“The infant suffers from what appears to be a skull fracture, as well as it appears that (her) nose was bitten off,” Pritchard said.

“This was a very, very gruesome scene that the deputies encountered, and it was caused by a family member.”

Francois' mother told investigators that she was asleep in her room when her son entered and "began acting like he was mad" and "began punching the walls and doors in the residence," the report said. 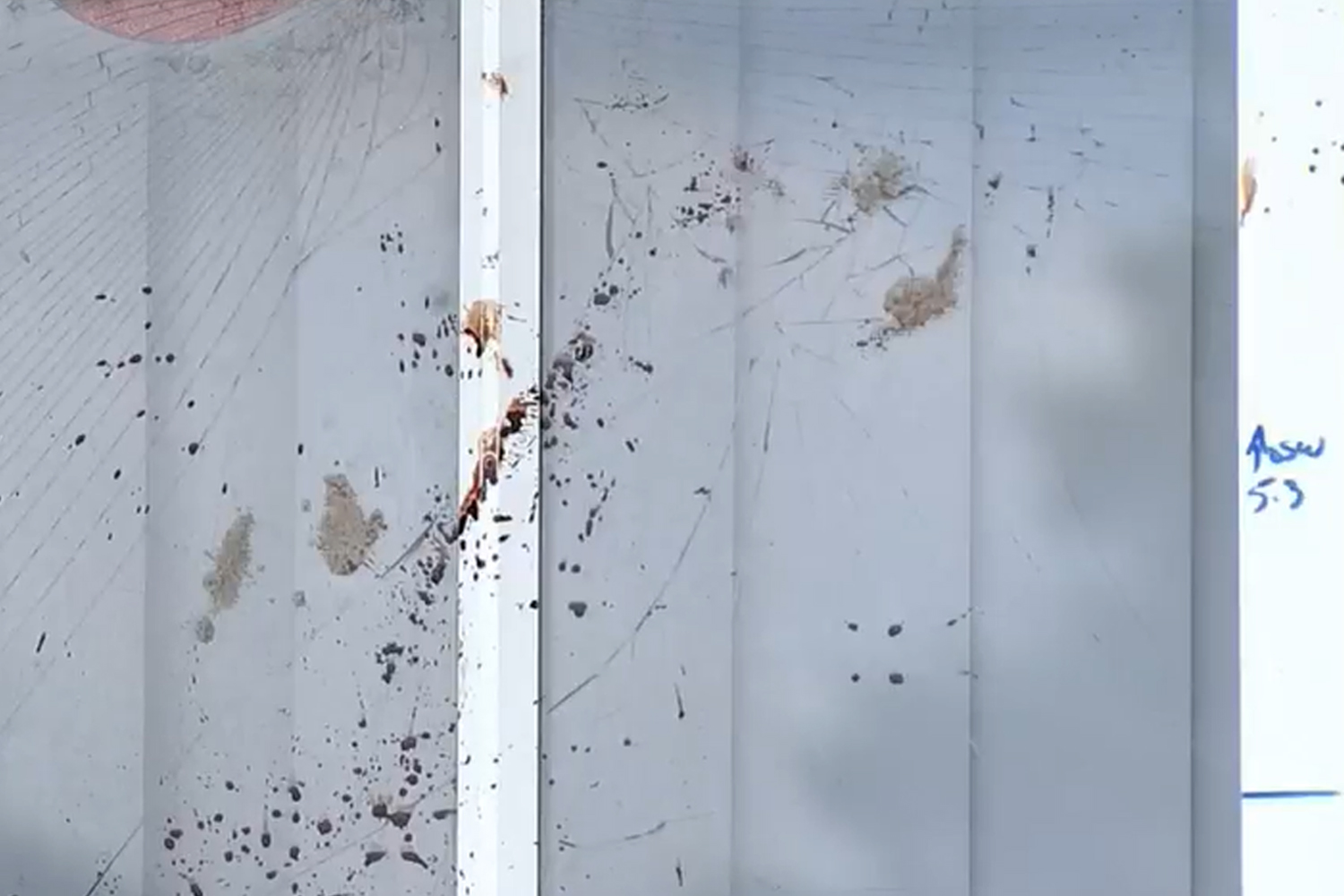 The mother said Francois started to hit her with a two by four, and said he was "screaming for her to stop hurting his mother while she was attempting to tell him that she is his mother".

“Pierre was beating her and asking her what she did with his mother even though [she] is his mother,” the affidavit stated.

Francois then told his mother, who “kept slipping in her own blood,” to stay put, according to the affidavit.

Francois' mother said he had been diagnosed with schizophrenia and wasn't taking his medication, and said she thought he was also under the influence of an unknown narcotic, the report said.

According to Francois' mother, Francois then moved to another room and started hitting the infant girl and her mother, who yelled out "don't hit us" before there was silence.

At one point, Francois was seen throwing the child out of a window at the front of the home, the report said.

Francois' mother was able to run to a neighbor for help, and deputies responded to the home.

When they arrived, police found the infant face down in the front yard.

Francois fled the home but was taken into custody a short time later, the report said.

Inside the home, cops found the child's mother with a laceration to her throat and multiple lacerations to her face, and she was also rushed to the hospital the report said. They also found a knife just inside the front door.

At the hospital, a doctor treating the infant said she was on life support with a traumatic brain injury and a possible brain bleed, the report said.

Francois' mother had a dislocated thumb and lacerations on her forearms.

Francois was hospitalized before he was arrested and booked into jail, where he remained held without bond Tuesday. Attorney information wasn't available.