Home » Dad-of-two, 31, 'adored by everyone' killed in head-on crash with school bus which injured 17 kids

Dad-of-two, 31, 'adored by everyone' killed in head-on crash with school bus which injured 17 kids

A DAD-OF-TWO who was "adored by everyone" was killed in a head-on collision with a school bus which injured 17 children.

Chris John, 31, died at the scene after his car smashed in the school bus on a country road. 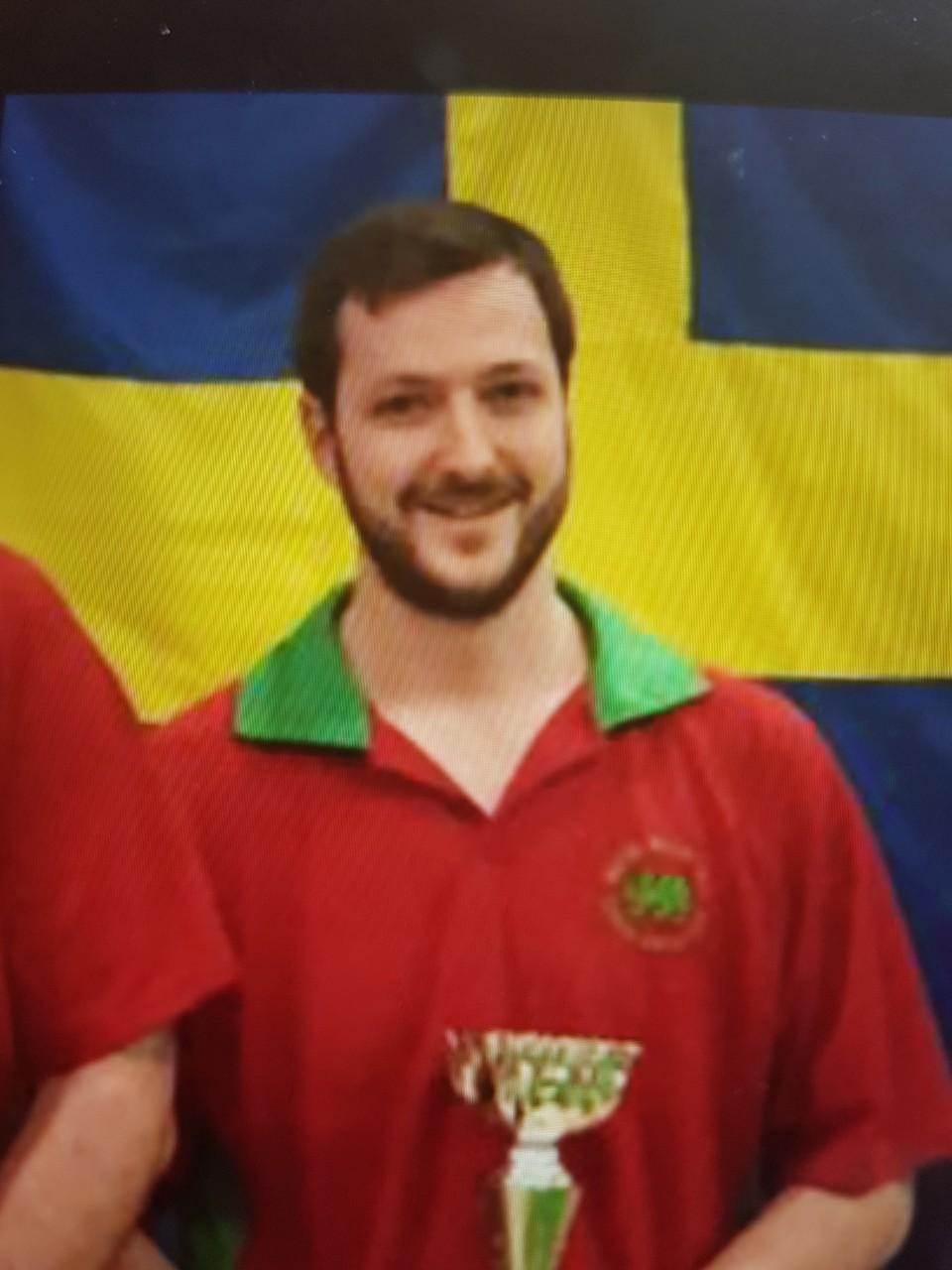 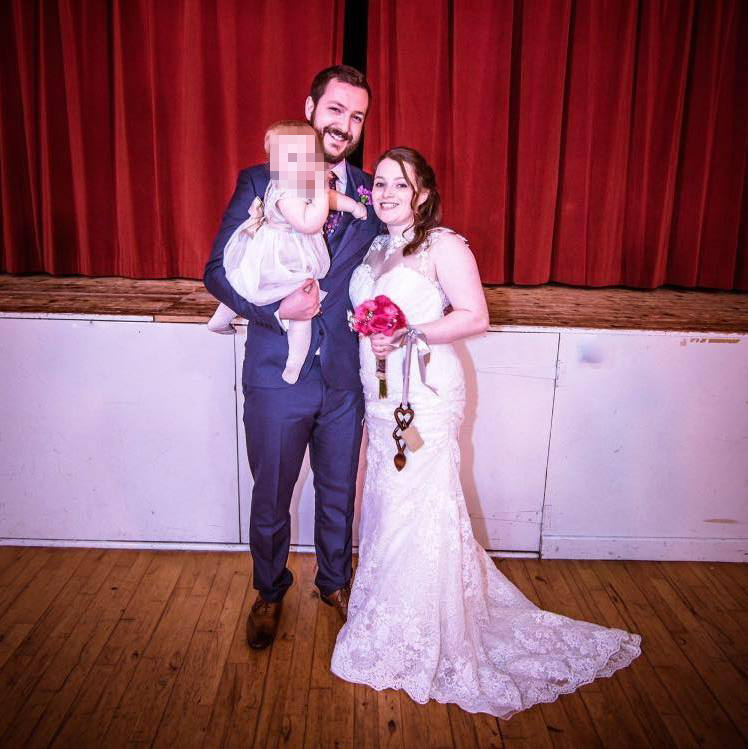 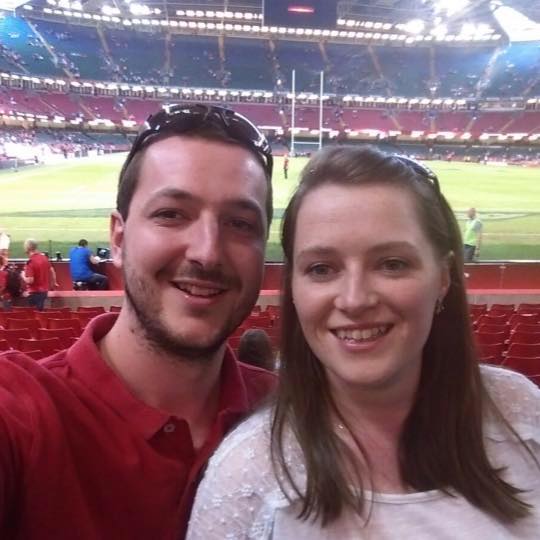 His heartbroken family have paid tribute to the "adored" dad following the tragedy.

A family spokesman said: "Our whole family has been left devastated by the sudden and tragic loss of Chris, a beloved father, husband, son and brother.

"Chris adored and was adored by everyone whose lives he touched especially his two young daughters."

Chris, of Clynderwen, West Wales, died at the scene near Llandisilio, Pembrokeshire.

He was a keen sportsman and represented Wales at bowls.

Police are investigating the tragedy and will compile a report for the coroner.

The family said: "While family was always his first passion, we are immensely proud of his sporting success, representing his country at short mat bowls alongside his father and younger brother.

"Our family have been moved by the support of his and our many friends, both in Llanboidy where he grew up and his home of Clynderwen."

The bus and the car were in the collision on the A478 near Llandissilio, Pembrokeshire, while taking children to school.

The 8.30am crash happened as pupils were being driven to Ysgol y Preseli high school in nearby Crymych.

The school said 17 children had been injured but not seriously, and parents had been contacted.

A Dyfed-Powys Police spokesperson said: "The collision involved a motorcar and a bus carrying school children.

Sadly the driver of the motorcar died at the scene.

"Next of kin have been advised and are being supported by specialist officers.

The road is currently closed while investigations continue.” 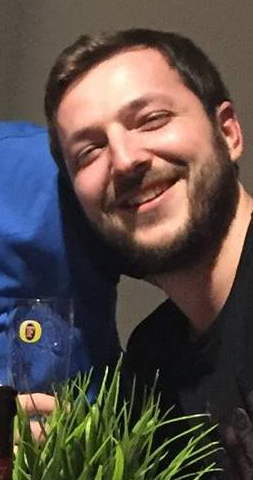