A YOUNG dad who was convicted of battering his seven-week-old baby to death and dropping him in the sink three years ago will spend the next 15 years in jail.

Clint Nokes, 22, was sentenced on September 30 to prison after he pleaded guilty to murder in Utah in the death of his baby, named Hudson, in December 2017. 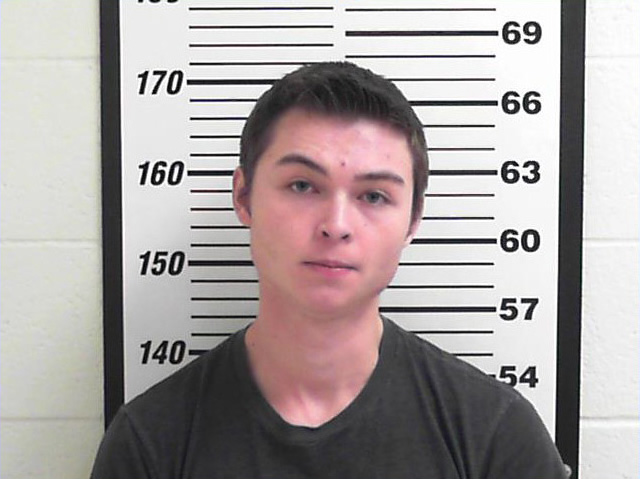 The baby suffered “broken bones, a fractured skull, spinal damage, detached retinas, and other injuries” before dying from the abuse.

On December 1, Nokes – the “primary provider” for his child – reported that the baby wasn’t breathing and claimed that he tried to save the baby, but couldn’t.

Hudson was rushed to the hospital, where he died early on December 2. 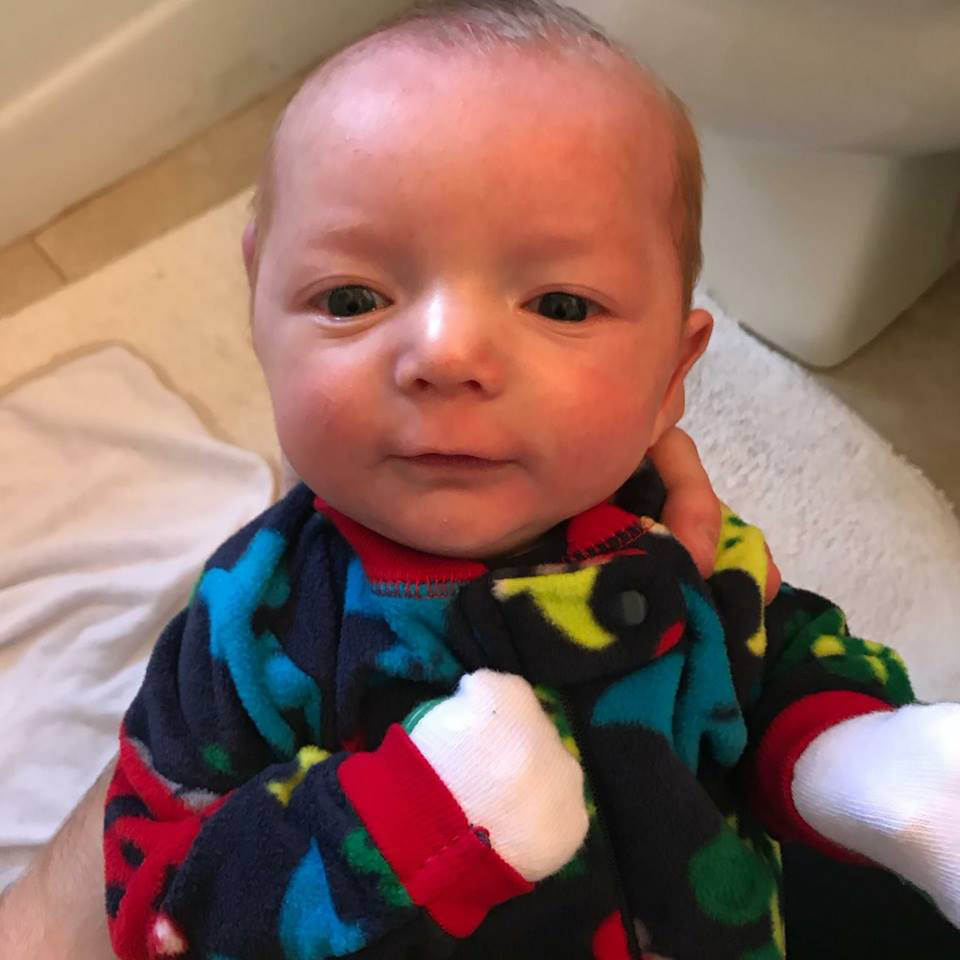 Nokes told police that he tried to burp the baby while feeding him.

The then-19-year-old claimed he pulled the child away from him when the baby was struggling to burp.

But police officers contacted hospital staff, who said the baby was bruised on his head and ribs.

KUTV reported that a CT scan of the baby “showed a skull fracture, bleeding in the brain, and detached retinas.”

Nokes eventually confessed to authorities that he was tired of the baby crying and “exploded.”

Nokes reportedly admitted to “chucking” Hudson on the couch.

The 22-year-old said he grabbed his baby boy by both arms and pulled him from his swing – and said he pulled the baby’s leg and carried him by it. 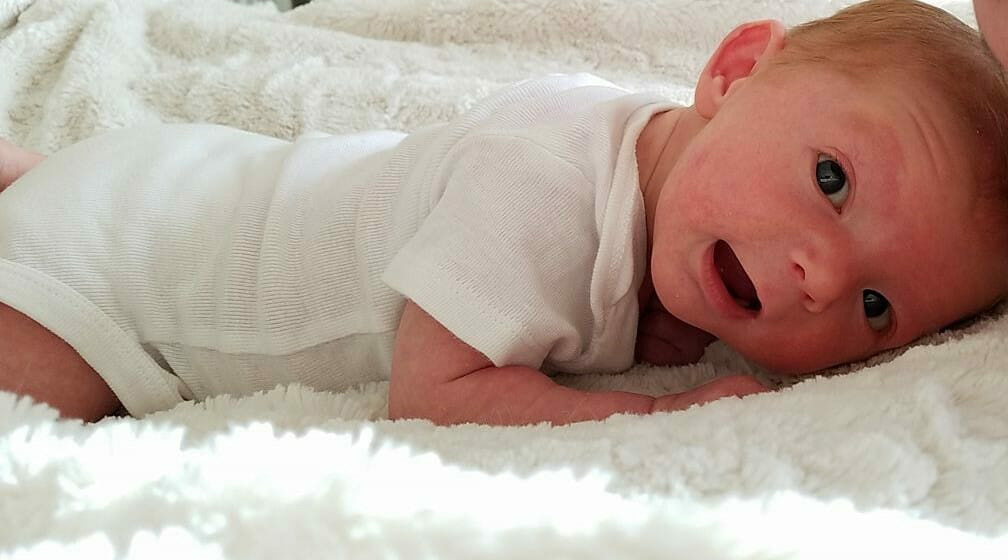 Police said Nokes confessed that he grabbed the “grabbed the baby, held him in front of him, and jumped up and down, which caused the baby's head to go back and forth.”

The young father “also said he dropped the child on his head in the kitchen sink earlier in the week,” according to court documents.

An autopsy found the seven-week-old baby had a 10-centimeter skull fracture,and both optic nerves in his eyes were hemorrhaged.

Hudson’s spinal fluid was bloody, and he also had a broken rib, humerus, and tibia, according to KUTV.

Kelly Bennett, assistant chief with the Clearfield Police Department, told KSTU in 2017 that the baby’s mother was “heartbroken” at his death.

In June, Nokes pleaded guilty to first-degree murder before his sentencing last month.