A MUM was left "fuming" after her 11-year-old daughter was asked to define hardcore pornography and other inappropriate topics in her homework.

Pupils in years seven, eight, and nine at Archbishop Sentamu Academy in Hull were set the work as part of their home learning for their Personal, Social and Health Education class. 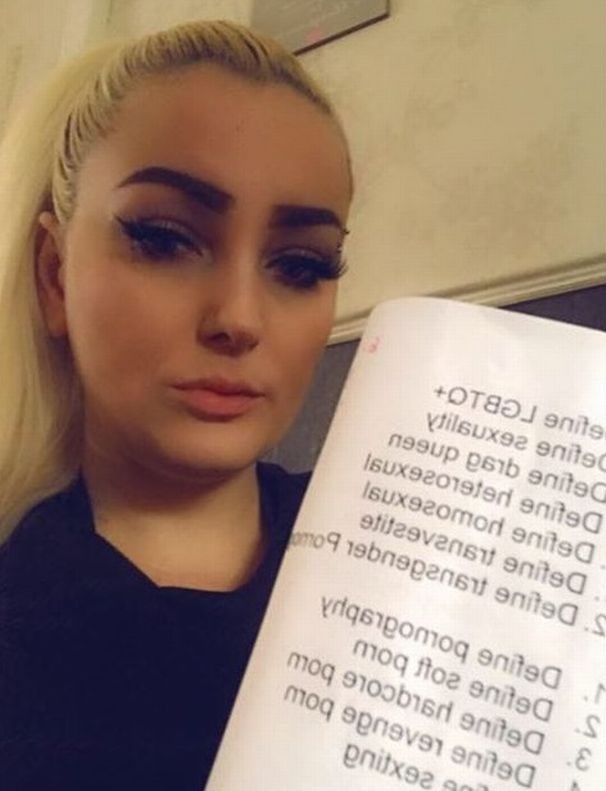 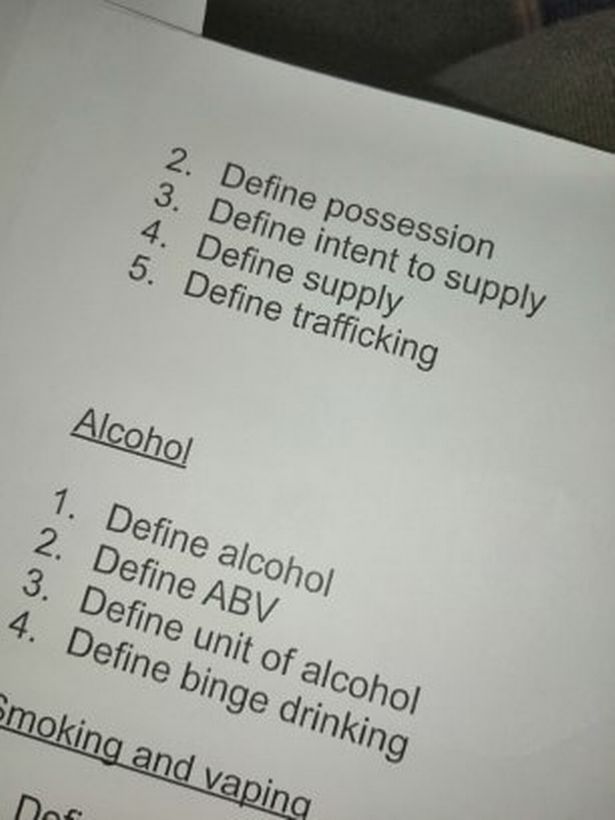 They were also asked questions about alcohol, drugs and smoking.

Mum-of-three Ms Taylor, 34, said she only became aware of the homework after being warned about it by a Facebook post from another parent before her daughter began working on it.

"My daughter is still very much a child," she said.

"We've still got magic elves, her bedroom is done in My Little Pony. She is very innocent and naive.

"She’s 11. She should be doing Stranger Danger, and 'Don’t share your info online', but genital mutilation is another thing.

"It was asking about male circumcision, breast ironing.

"I don’t even know what that is myself."

"I'm just thinking is there kids out there who have done this work?

"Now it's making me think what they are learning about at school that we don’t know about.

"We only know about this because they're home learning."

She added that some of the work was acceptable and encouraged learning about sexuality, but said a lot of it was "completely
inappropriate."

Other parents and carers said they felt the same and were equally "disgusted".

Leon Dagon, 25, saw the work when he was sorting his 13-year-old sister's work for her.

He said: "Luckily I found the work otherwise she would have typed this stuff into Google and you know what would have come up and that makes me
feel sick.

"I'm appalled. I get sex education is vital in anyone's life but when there's raw topics like this it's something else."

The Archbishop Sentamu Academy has been approached for comment. 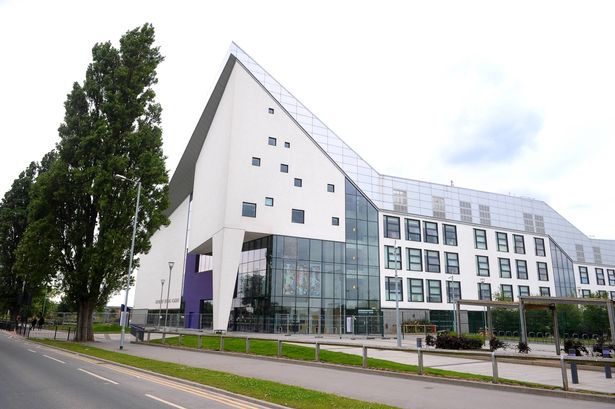