THE death rate among people with severe Covid-19 has halved since the peak of the pandemic, new research has revealed.

People admitted to hospital are now far more likely to survive thanks to better treatments and a greater understanding of the virus. 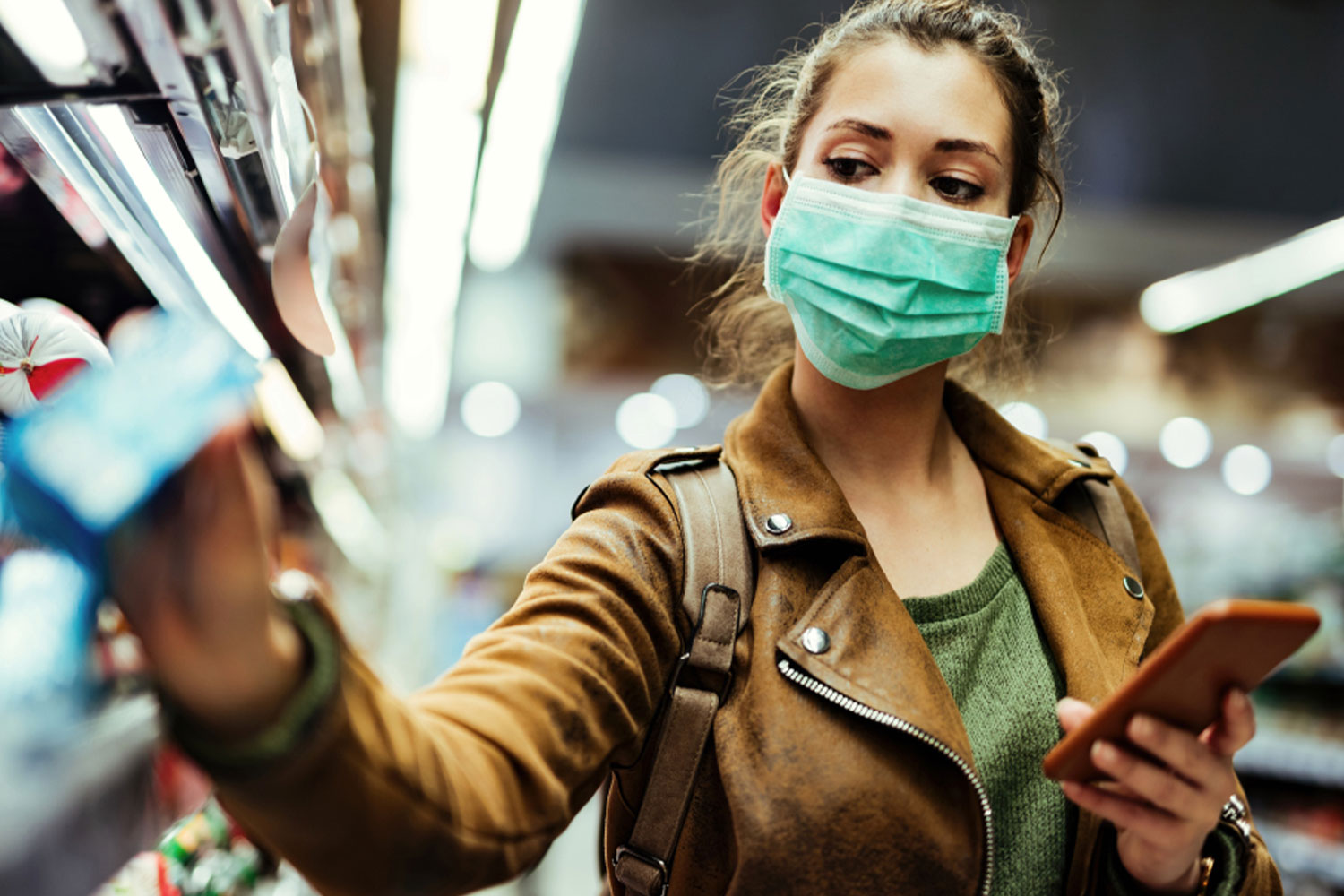 A study of more than 21,000 patients found a significant drop in death rates in intensive care and high-dependency units between March and the end of June.

Dr John Dennis, of the University of Exeter Medical School, who led the research, said: “The improvement in death rates in recent months is not simply due to younger, or previously healthier, people being admitted to critical care.

“A number of factors are likely to be at play here, including improved understanding of how to manage Covid-19 among doctors, and the introduction of effective treatments.” The research, published in Critical Care Medicine, took other factors into consideration including underlying health conditions, age, sex and ethnicity.

Dr Bilal Mateen, of the University of Warwick, said: “The reduction in the number of people dying from Covid-19 in hospitals is clearly a step in the right direction, but it’s important that we do not become complacent as a result.

“It’s possible that the higher death rates at the peak of the pandemic are in part because hospitals were so overcrowded at that point.

'NUMBER OF FACTORS AT PLAY'

“Even at the lowest point, nearly a quarter of admissions to intensive care were still dying – that’s a huge number of people, and we have to do all we can to control the spread of the virus and keep hospital admissions as low as possible.”

Yesterday, the Office for National Statistics revealed deaths involving Covid-19 have risen to their highest level since mid-June – with a 53 per cent jump in a week. A total of 670 people died from the virus in the week ending October 16, compared with 438 the week before.

Prof Sir David Spiegelhalter, of the University of Cambridge, said: “There continues to be 100 extra non-covid deaths each day in private homes – one-third more than usual, and showing no sign of decreasing.

“Perhaps this is a long-term effect of the pandemic. If there is good end-of-life care, then this could be a positive change, but it is unclear if this is the case.” Prof Kevin McConway, of the Open University, said the figures provided “sobering reading”. 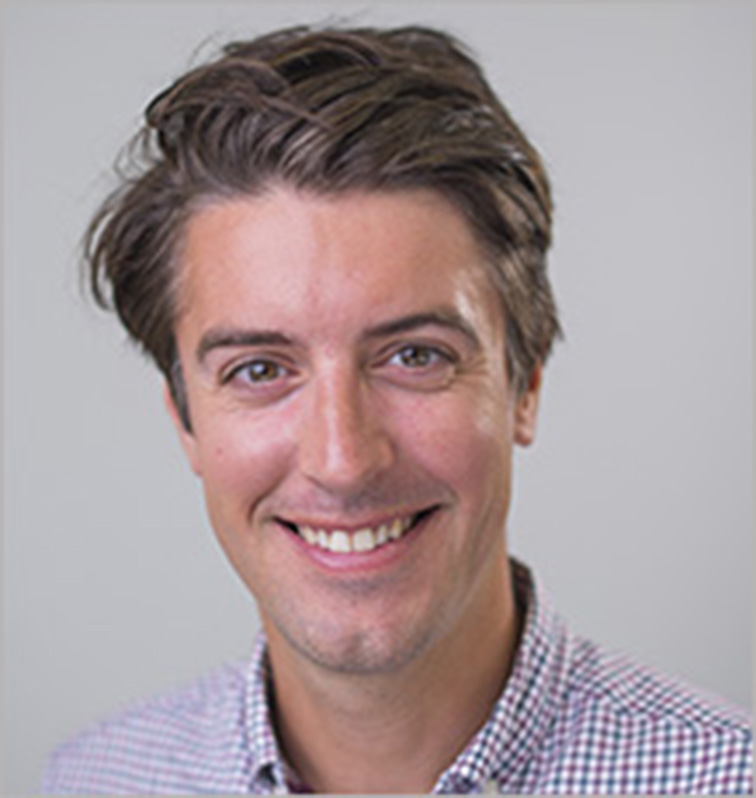 He said: “They would be concerning whatever the cause, but the data indicates very clearly that the main cause of excess deaths is Covid-19.

“So far there’s very little sign that the rate of increase is slowing.” In another study released yesterday, the ONS said about two-thirds of people who tested positive between September 28 and October 11 did not report any symptoms at the time of their test.

The ONS also noted that people who had travelled abroad were no longer more likely to test positive for Covid-19.