The Chief Medical Officer said there were signs cases were begining to "level off" but warned the peak of the virus could still be weeks away, despite the tragic 1,280 deaths reported today. 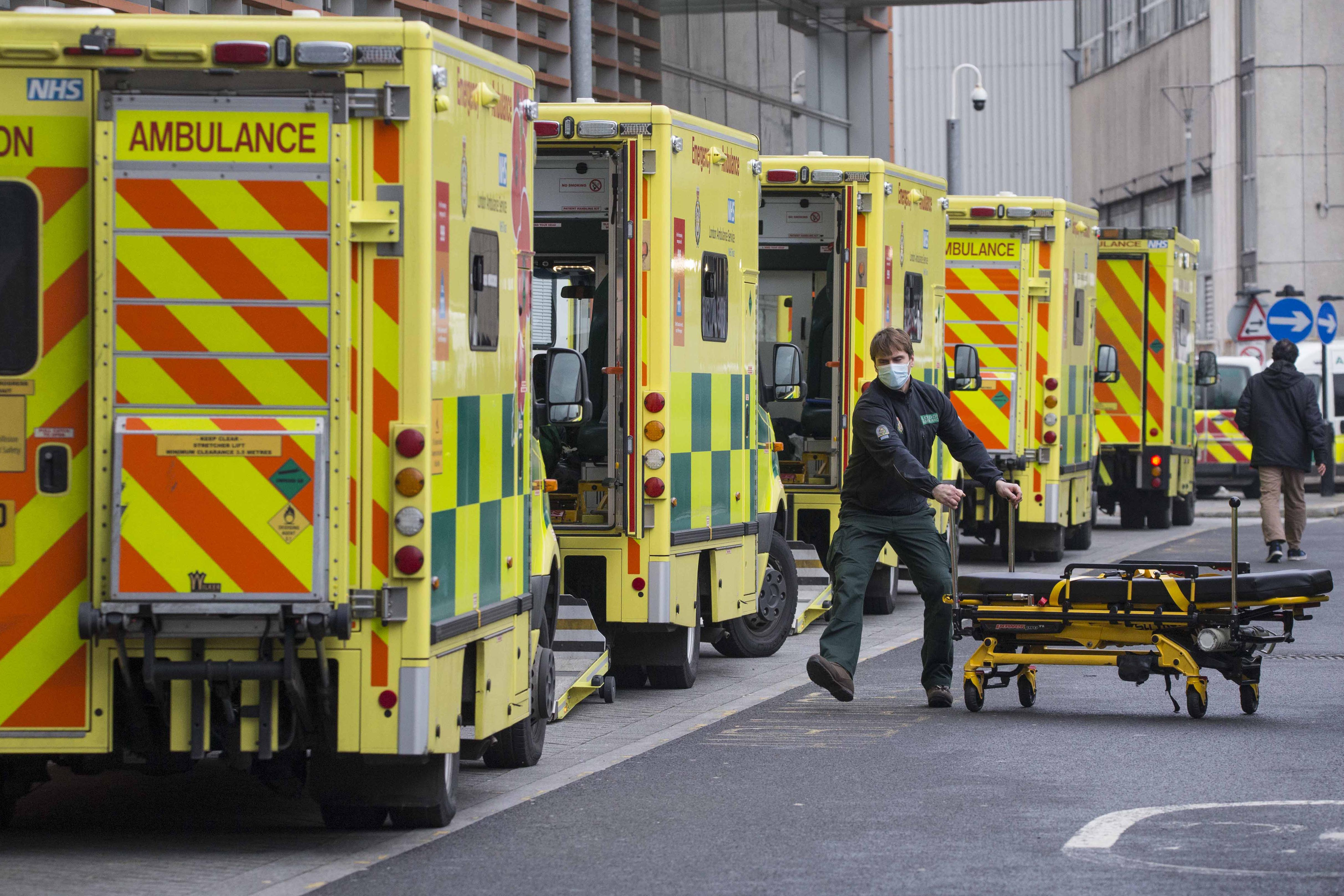 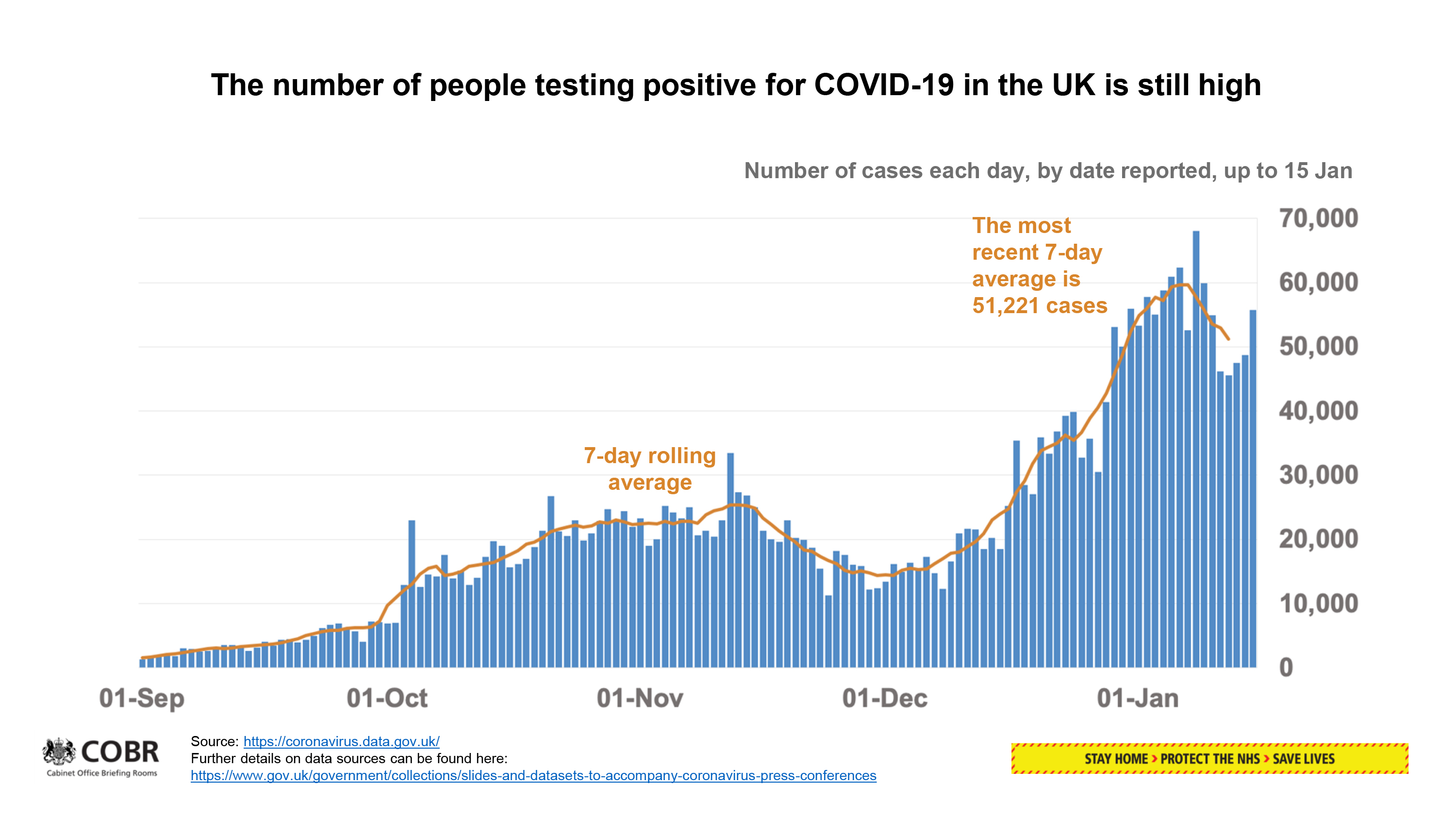 Speaking at Downing Street this evening, Professor Whitty said he hoped over the number of new infections would begin start to fall but cautioned: "I'm afraid in the next week, we do anticipate the number of people in the NHS and the number of deaths will continue to rise."

Infections have already finally started to drop in some parts of the UK which were hit hardest by the new super-contagious variant.

But London, the South East and East of England were all thrown into Tier 4 weeks before the national lockdown was brought in, and case numbers have begun to fall because of the tough measures.

Professor Whitty said it was "fantastic that is beginning to happen".

Other areas in the North of England, however, are likely to see new infections continue to rise.

But Professor Whitty warned deaths would continue to climb because of a lag between people getting infected and eventually succumbing to the disease.

He said: "The peak of entry into hospitalisations is delayed by maybe a week, because it takes a while between people first getting infected getting ill enough to go to hospital.

"The peak of deaths is, unfortunately, a bit later still."

It will take even longer for the number of people in hospital to fall, because many can spend a number of weeks being treated.

And Professor Whitty warned even once cases and hospitalisations start to fall, it is falling from an incredibly high number – and people will have to continue to be cautious to drive the number down far enough to release pressure on the NHS.

Chief Scientific Adviser Sir Patrick Vallance also told Brits not to see cases falling as the "natural peak" of the virus, which meant people could start to relax the rules.

"This is not a natural peak, it's a peak that's going to come down because of the measures that are in place.

"It is a suppressed peak we need to keep on top of."

Lockdown measures would not "suddenly" be released, Professor Whitty warned.

The shutdown could only begin to be relaxed by "walking backwards by degrees and testing what works," the top doctor said.