DEREK Chauvin and other cops charged in George Floyd's death have allegedly turned on each other and all have different stories on how he died.

The former officers said in court documents that they all believed someone else was in charge on May 25, The Washington Post reported. 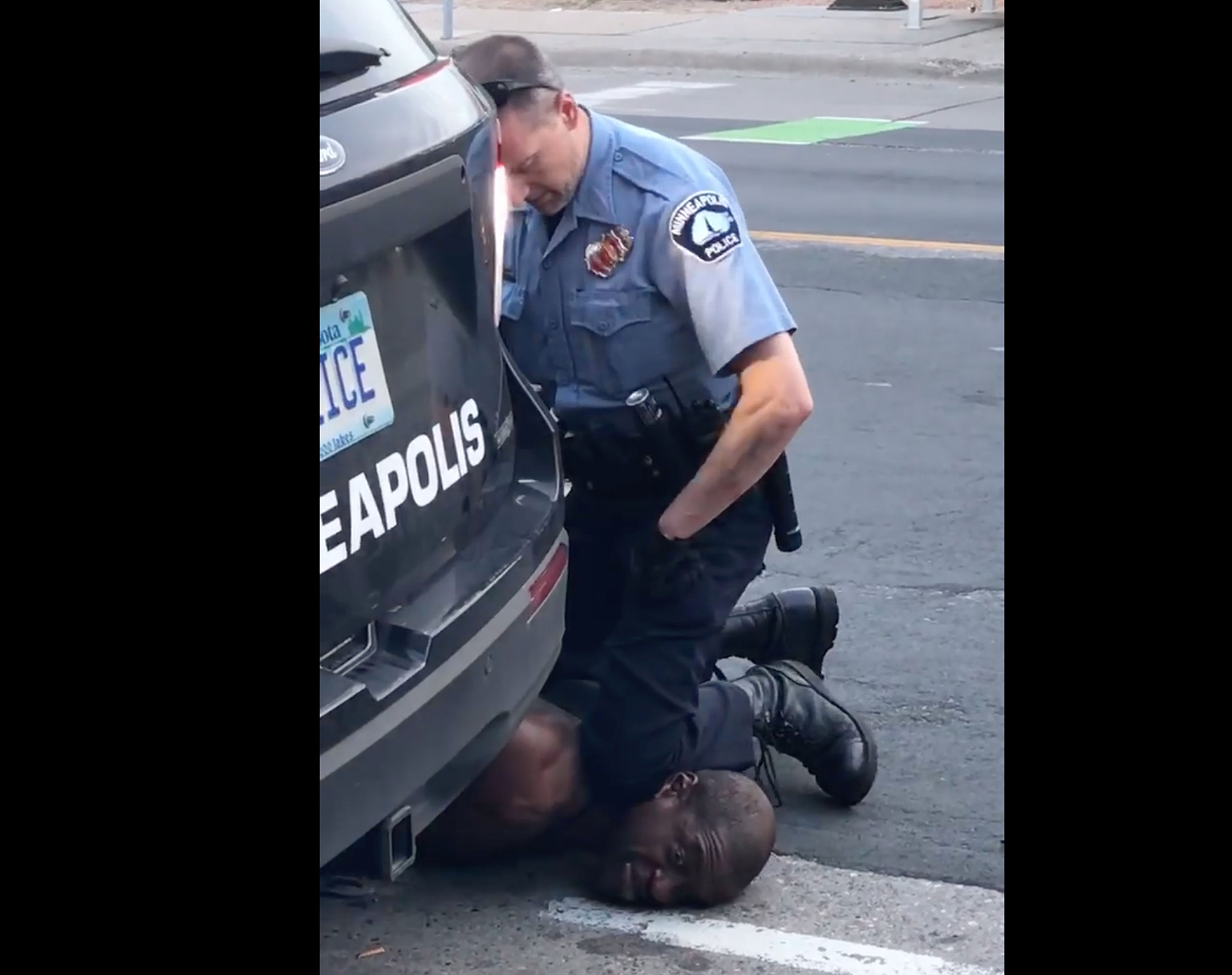 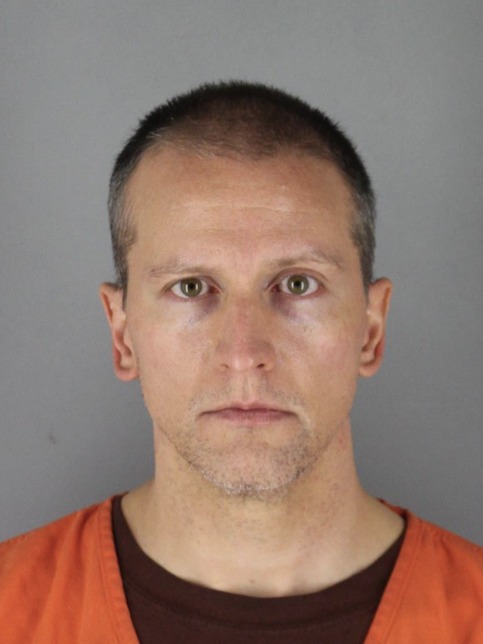 In the documents, all of the cops said that the relationship between Chauvin and the others is the main issue.

"There are very likely going to be antagonistic defenses presented at the trial," Earl Gray, a lawyer for Thomas K Lane, wrote in a legal motion obtained by the Post.

"It is plausible that all officers have a different version of what happened and officers place blame on one another." 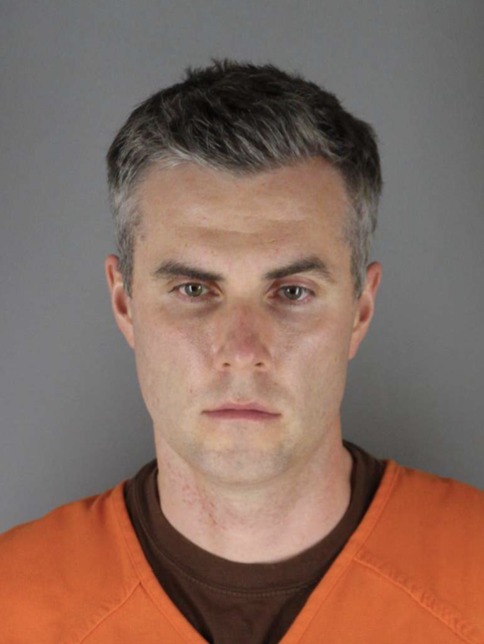 Floyd died on May 25 after Chauvin knelt on his neck for more than eight minutes, in an incident that was captured on video and has since sparked protests around the world.

Prosecutors have filed a notice that they will be asking for an "upward sentencing departure" in the cases of Chauvin, J Alexander Kueng, Lane, and Tou Thao, saying the killing was so cruel they want stricter sentences.

"Mr. Floyd was treated with particular cruelty," prosecutors wrote. "Despite Mr. Floyd's pleas that he could not breathe and was going to die, as well as the pleas of eyewitnesses to get off Mr. Floyd and help him, Defendant and his codefendants continued to restrain Mr. Floyd."

The state is arguing the case has aggravated circumstances because Floyd was particularly vulnerable in handcuffs, and claims that the officers abused their authority. 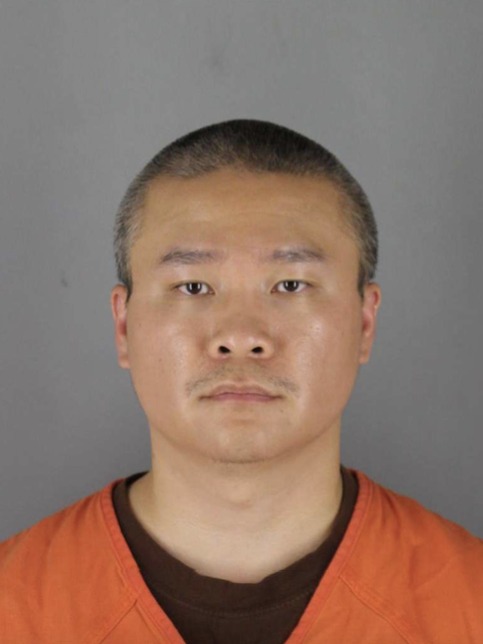 The other three former officers have also filed motions to dismiss but Judge Peter Cahill has not yet ruled on any of them.

The officers were formerly employed by the Minnesota Police Department.

On the evening of May 25, Chauvin and Thao responded to a report of a "forgery in progress."

According to reports, police had responded to a call from a grocery store that claimed Floyd had used a fake $20 bill.

After Floyd allegedly resisted arrest, officers dragged him from his car and pinned him to the ground. 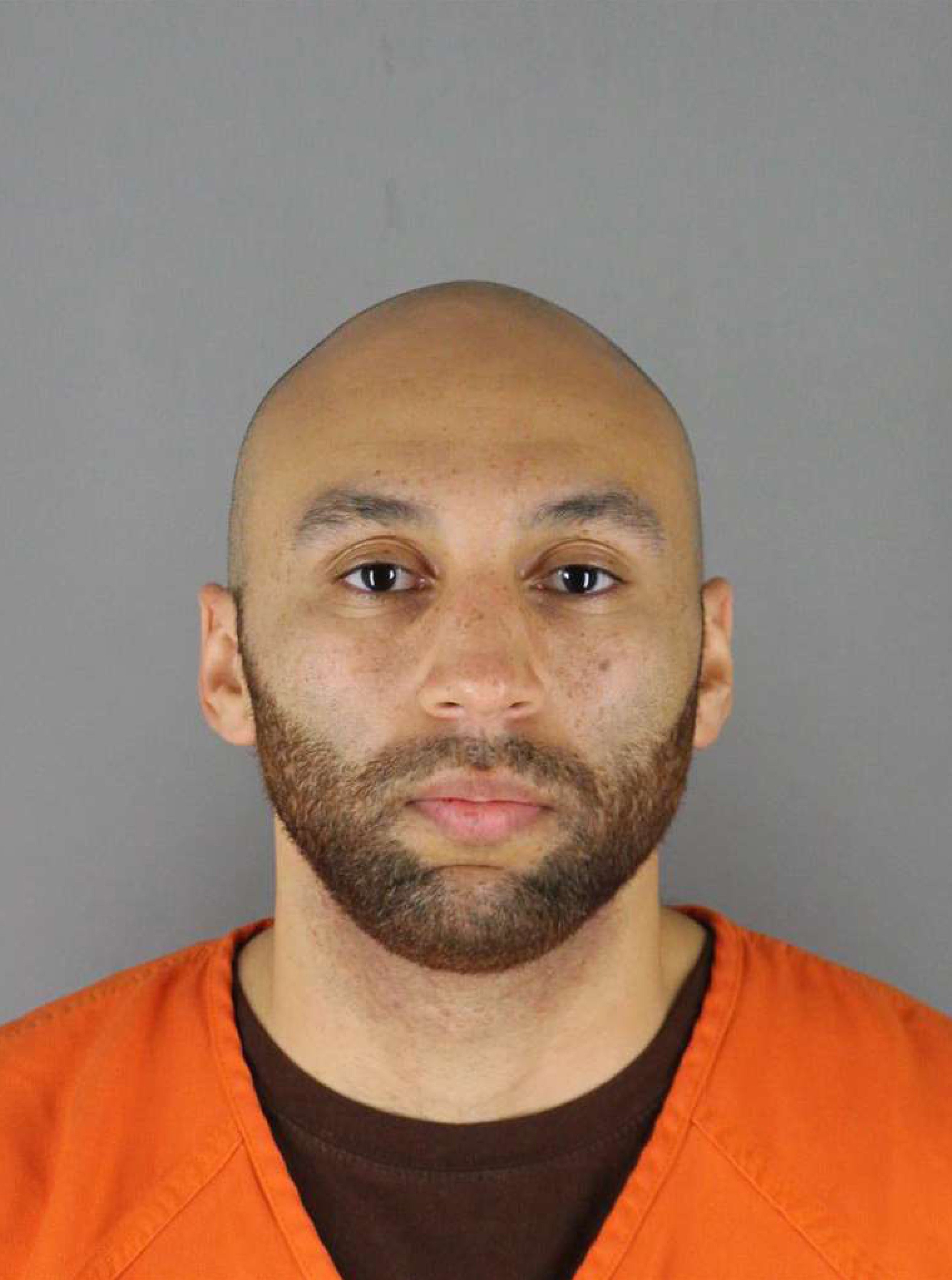 It was then that Chauvin held Floyd down with his knee on his neck and his other knee in the middle of his back.

The disturbing fatal encounter was caught on video by onlookers.

Also in the video, officer Thao can be seen to the right of Floyd ushering the crowds away from the scene.

The cops have been since fired.

During Floyd's arrest, Chauvin was seen kneeling on the 46-year-old's neck and back.

Despite a number of pleas from Floyd, the officer continued to pin him down.

After a number of minutes, Floyd went unconscious and Chauvin did not remove his knee until the man was loaded onto a gurney.

The medical examiner identified Floyd, but the cause of death was pending. His grieving family says Floyd was "clearly murdered."

Related News:
TV and Movies
From New Episodes of 'The Mandalorian' to 'The Wonderful World of Mickey Mouse' — Here Are the New Television Shows Coming to Disney+ During November 2020
Damilola Taylor: Yinka Bokinni 'denied knowing' childhood friend after death
Nicole Kidman to Star in Amazon Series 'Things I Know to Be True'
RIP Billy Joe Shaver: Jason Isbell, 'Squidbillies' and More Pay Tribute
Will 'Helstrom' Return for Season 2 on Hulu?
Recent Posts
This website uses cookies to improve your user experience and to provide you with advertisements that are relevant to your interests. By continuing to browse the site you are agreeing to our use of cookies.Ok