DESPERATE students are selling sex and signing up to OnlyFans after the pandemic forced shops and pubs to close, causing their traditional part-time jobs to dry up.

The English Collective of Prostitutes said calls to its helpline from college and university students has risen by a third in 2021. 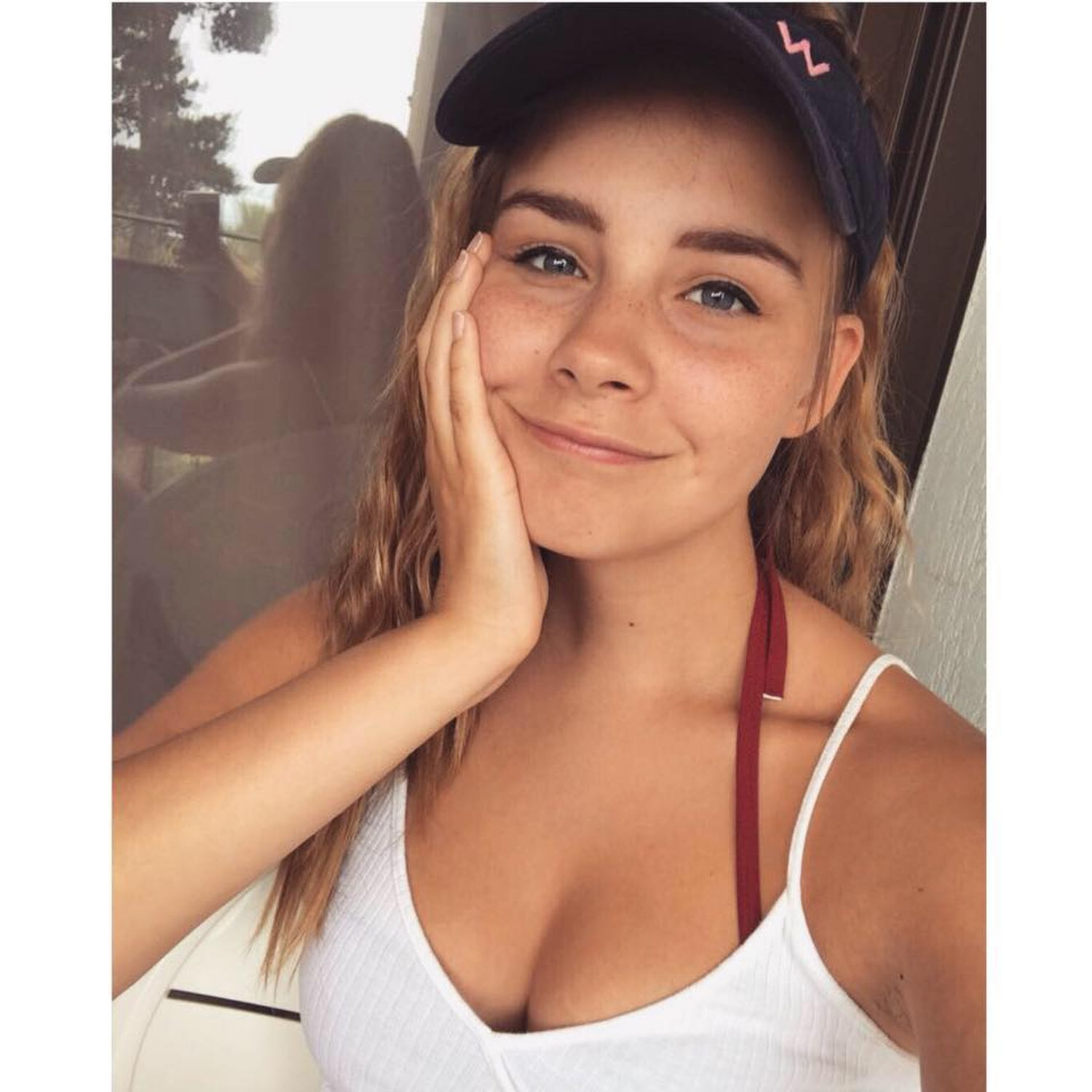 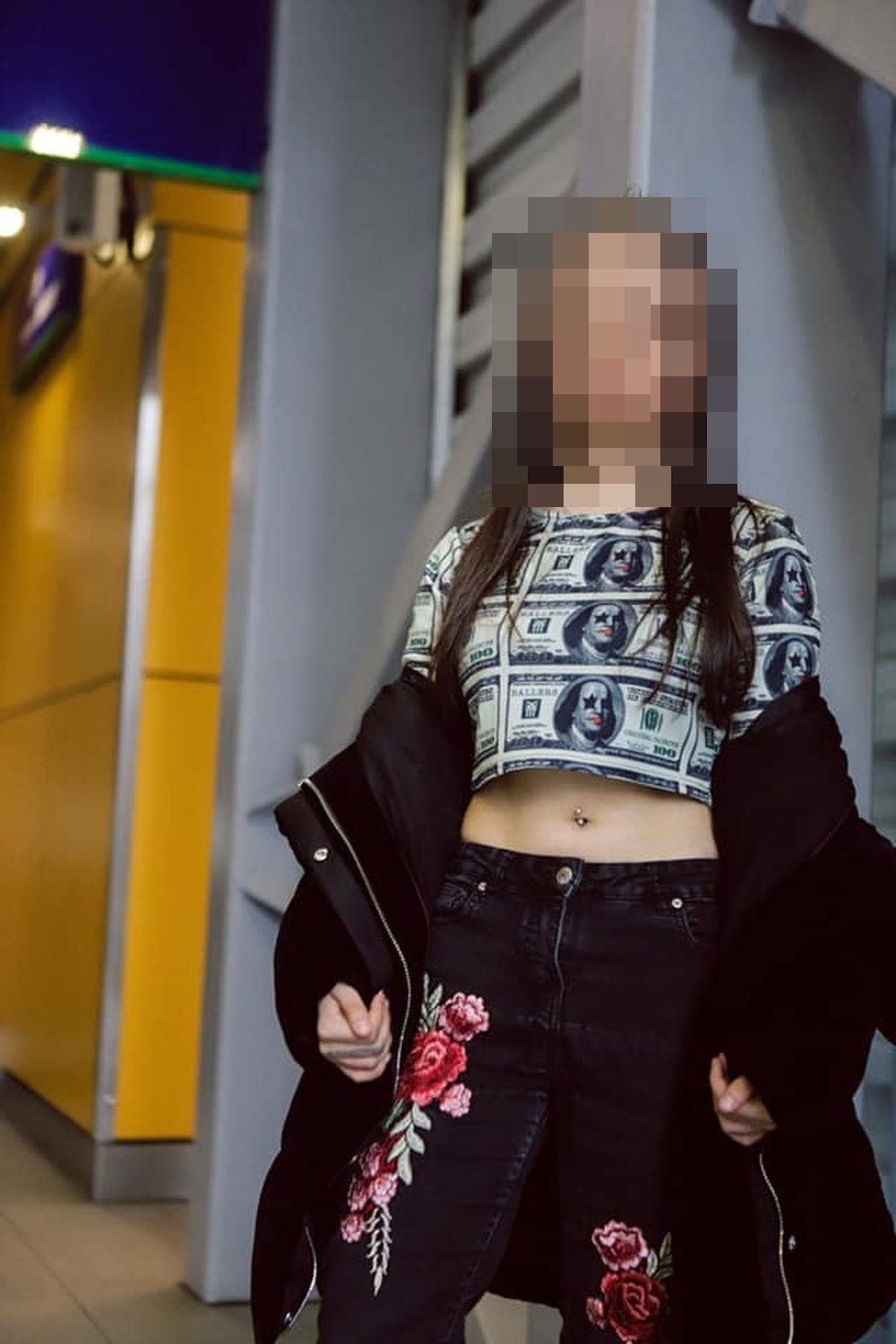 The campaigning group told the Mirror there has been a surge in the numbers of students selling sex since lockdown began.

As many as eight students a day are calling the helpline for support and advice with most inquiries involving sex work and rights.

However some students seek help after being harassed by clients.

Laura Watson, a spokeswoman for The English Collective of Prostitutes (ECP), told the Mirror: "During the first lockdown there was a mass wave of women going online and OnlyFans was one of the big ones people went to.

“We’ve been dealing with stalking and harassment cases specifically related to this where people say clients are persistently getting in touch with them.

“Some women have had their content stolen and reposted somewhere.

“Others say clients have somehow got their personal details and posted them in other forums.”

The last three national lockdowns forced non-essential businesses to close drying up the traditional student jobs such as bartending leaving young people to sell explicit pictures of themselves to sites like OnlyFans.

“We have seen a significant increase in students going into prostitution as tuition fees have increased," Watson said.

“Since the pandemic a lot of women have been getting in touch starting sex work.

“Jobs in shops and pubs, that students would traditionally have taken, have not been available, especially during the pandemic.

“There just aren’t a lot of options out there – and women have to find a way to survive.”

A poll of 3,200 students last year claimed that 4% were selling sex to fund their college or university courses.

One in ten said they would sell sex in a cash emergency.

“People are having to compromise anonymity to make the money they need," she said.

“Those making money from sex work in person before the pandemic went on OnlyFans and realised you have to produce so much content to make money, and it’s really hard to do that without including your face and voice in videos.

“Things people have never dreamt of being on a website are now creeping online because it’s the way to make money.”

22-year-old chemistry student Sophie McBurnie told the Mirror that she had turned to OnlyFans in desperation as a third-year student.

Despite working part-time in a supermarket, her loan left her £5,000 short to pay for accommodation.

Undergraduates can pay up to £9,250 a year building up massive debts in the years spent at university or college.

According to Times Higher Education, the average student rent was £547 a month last year with students in London paying on average £640.

“I’m from a middle-class family so my maintenance loan was the lowest possible," Sophie said.

'I COULD BARELY BUY FOOD'

“My parents are good earners but they didn’t have spare cash to lend.

"Over the three years, it just got worse and worse. I worked all summer at Asda but still ended up negative.

"It was really bad. By the third year I’d maxed out my overdraft, I owed two people £200 and I could barely buy food.”

The Workers of England Union is calling for a reform in student living costs.

General Secretary Stephen Morris said: “Universities shouldn’t leave it to potentially unscrupulous landlords to require extortionate fees. Living costs need to be controlled because landlords are trying to get as much as they can out of it, which can increase debt
for students.

“The financial cost increase means students might either give up or go into certain lines they shouldn’t be.

“It’s appalling if students feel they have no choice but to turn to sex work. You wonder what other illegal avenues others will turn to.”

'MY PARENTS WERE VERY UNHAPPY WITH IT'

Sophie, who models under the name Piri, earns £7,276 a month from the site after gaining 1,300 subscribers.

Sophie, from Rochdale, added: “My parents were very unhappy with it and wanted me to stop.

"But I’ve told them how much I’m earning and I feel they understand now.”

24-year-old student Aaliyah sold explicit pictures of herself when she was struggling to pay for her tuition fees at an art and design course in Leeds.

Aaliyah, from South Yorkshire, carried on selling pictures after graduating quitting her job in graphic design to go full time on OnlyFans.

“I started at uni because a few other people were doing it and making a lot of money," she said.

“It’s not cheap to go to uni and the debt you can leave with can stay with you for life.

“Students, especially young women, are realising that they can earn money quickly to fund their studies.

“I don’t see a problem with it. I think it shows entrepreneurship.”

Universities that have published guidance for student sex workers have come under fire with some accusations claiming that the guidance is encouraging it.

The ECP has also produced advice that is "circulating widely" among students across universities and colleges.