A TORY MP and husband of NHS Test and Trace boss Dido Harding has sparked fury after claiming "chaotic parents" were to blame for sending kids to school without breakfast.

John Penrose penned a letter to a constituent defending his decision to vote against extending free school meals in the holidays but caused even further anger after foisting the blame onto parents. 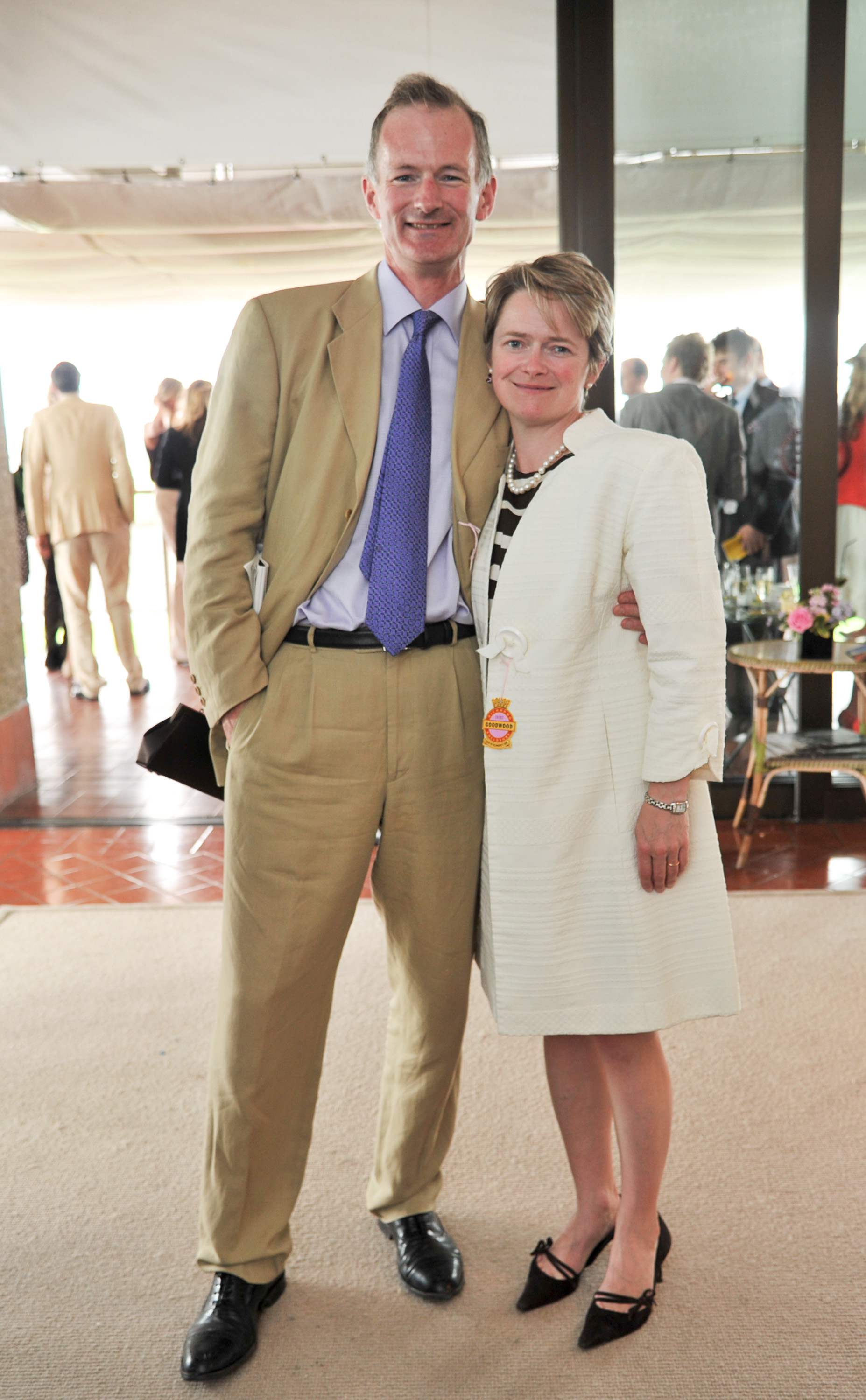 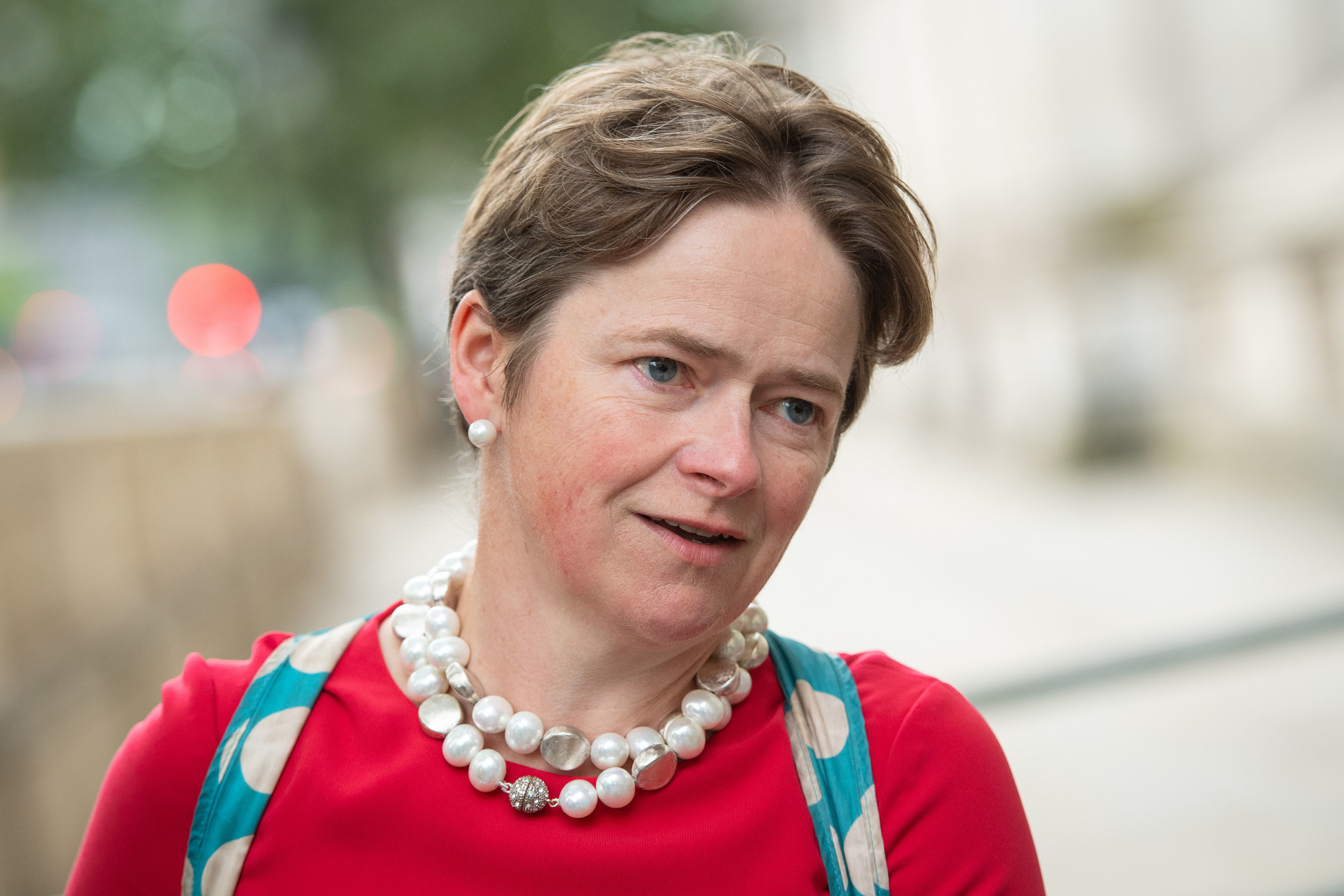 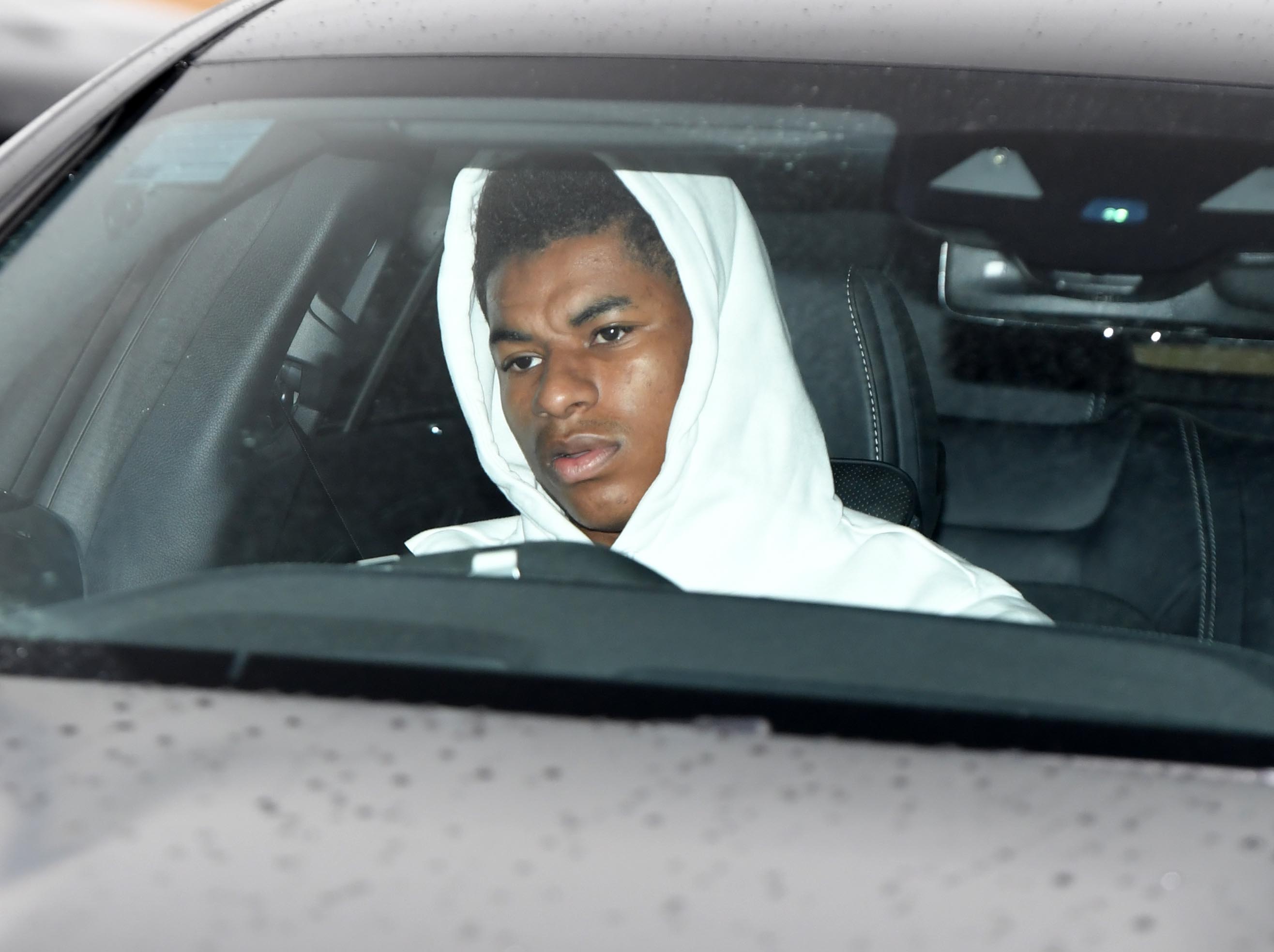 The backbench MP claimed Manchester United and England footballer Marcus Rashford's campaign to feed kids over the holidays is a "sticking plaster" solution that "increases dependency" on state support.

He slammed policies which don't focus on the root cause of poverty.

Mr Penrose said: "Practical measures which make a genuine difference to the causes of poverty include things like the Pupil Premium, which gives schools extra funding for disadvantaged pupils; breakfast clubs, which help children with chaotic parents who send them to school without breakfast so they can't concentrate properly."

The Tory MP is married to Baroness Harding, the embattled boss of NHS Test and Trace – and the couple have two kids together.

Footie star Rashford has led a huge campaign to try and get more help for hungry kids and won the backing of of 100 councils, restaurants and more than 760,000 people who signed a petition.

And after the motion was voted down he took to Twitter to share inspirational businesses who were providing free meals to kids this half term.

Councils across the country said they would front up the cash to give out free school meals in their area.

The Government has steadfastly refused to extend the free school meals programme into the holidays, but Boris Johnson vowed earlier this week that "no child would go hungry".

But a Tory council leader kicked off even more outrage after saying parents struggling to make ends meet should buy their groceries at Marks and Spencer.

Mike Bird, from Walsall, accused Rashford of creating a "political football" being "booted" around by Labour.

And he told BBC Radio 5 Live: "It doesn't take a great deal of money to feed a child.

"Marks and Spencer are supposed to be the most expensive for food but you can buy three meals for £7 there."

And even M&S distanced themselves from Mr Bird's comments, telling the MailOnline it had distributed millions of free meals through its Neighbourly Programme.

A spokesperson said: "Through our longstanding food redistribution partnership with Neighbourly, since March we have helped to put more than 6 million meals on the table for those who need it most by working with 1,500 local community groups."