A BOMBSHELL genetics study revealed how the horrific legacy of the transatlantic slave trade is reflected in modern DNA.

On Thursday, the stark findings compiled from 23AndMe data were published in the American Journal of Human Genetics. 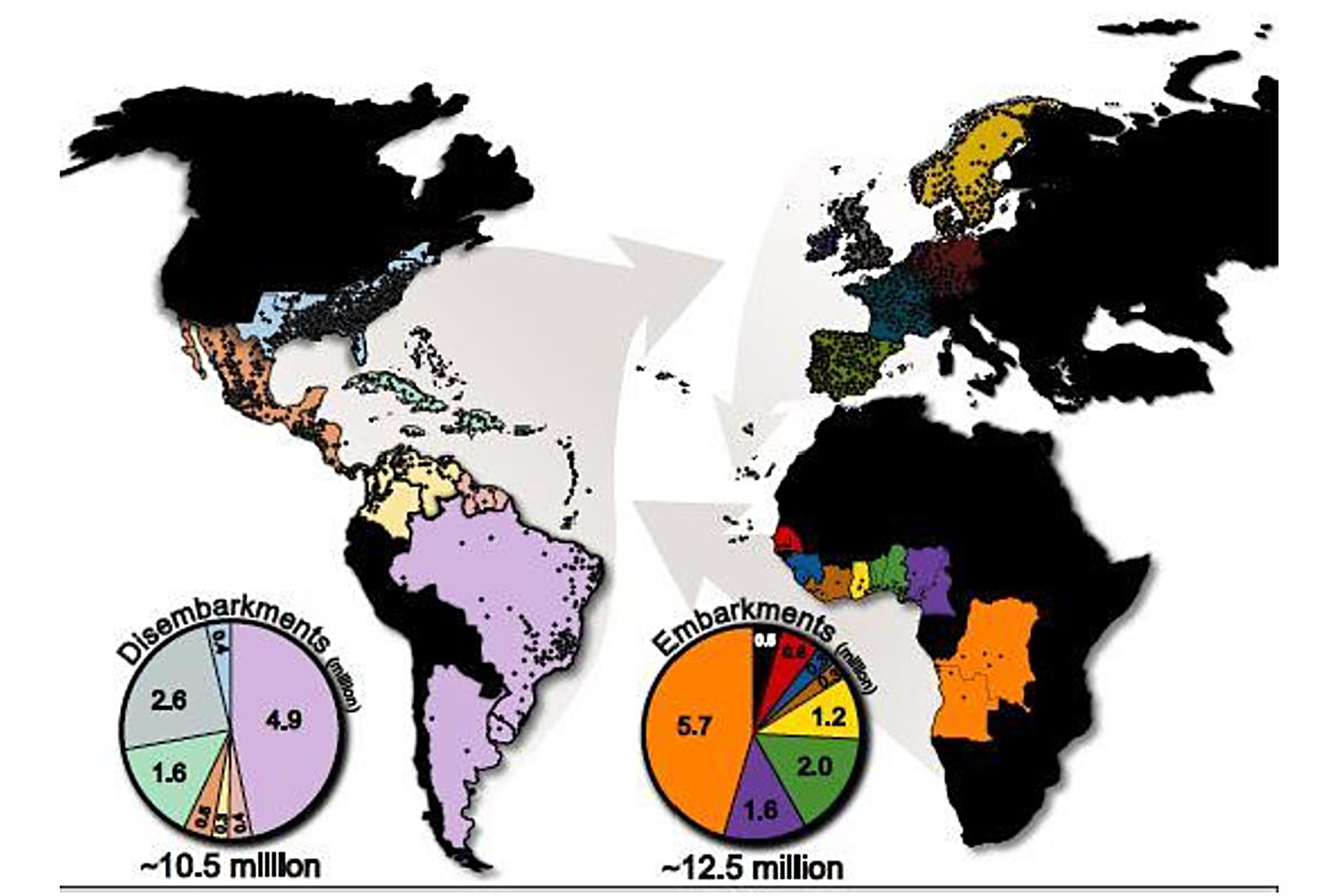 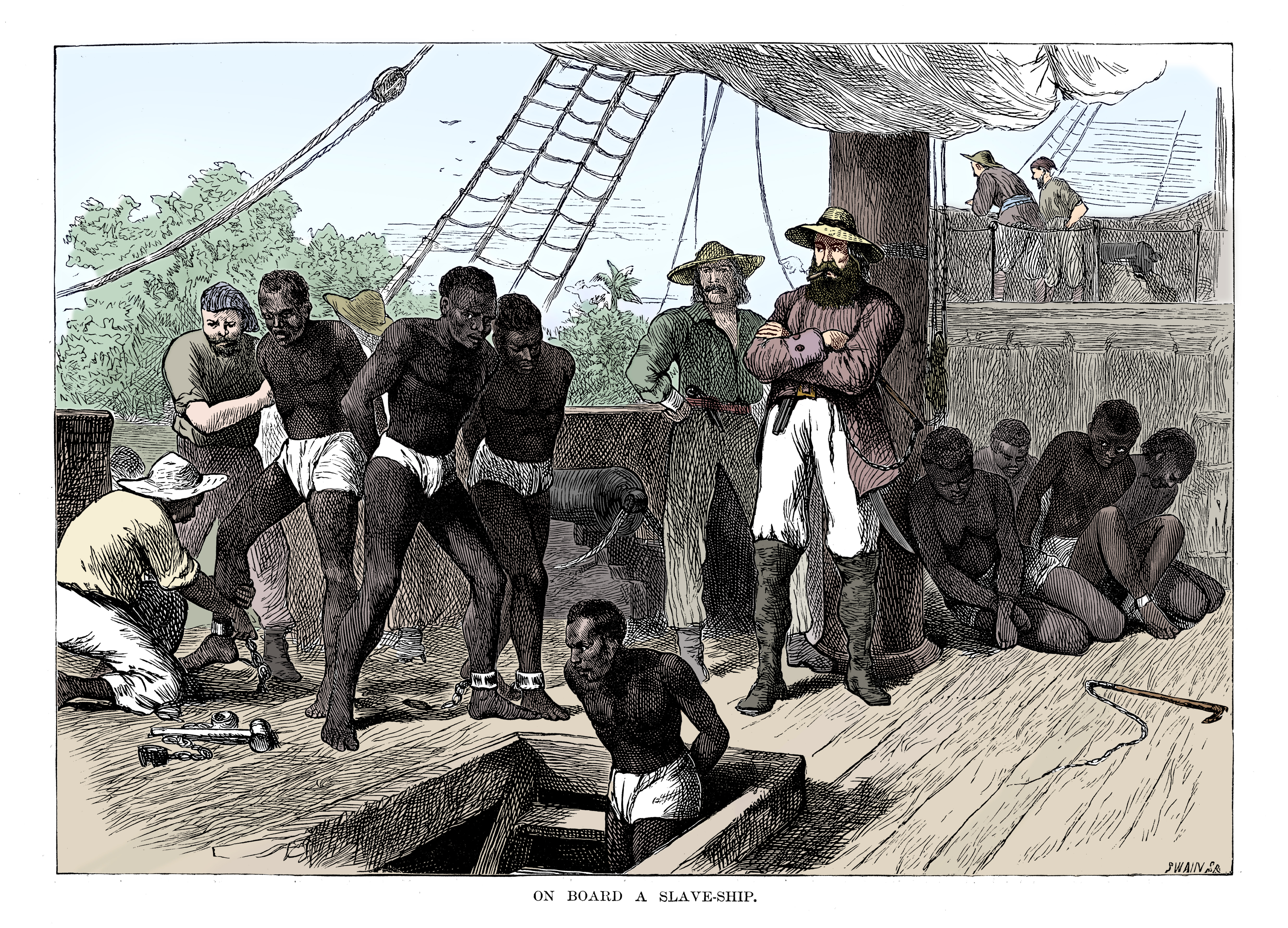 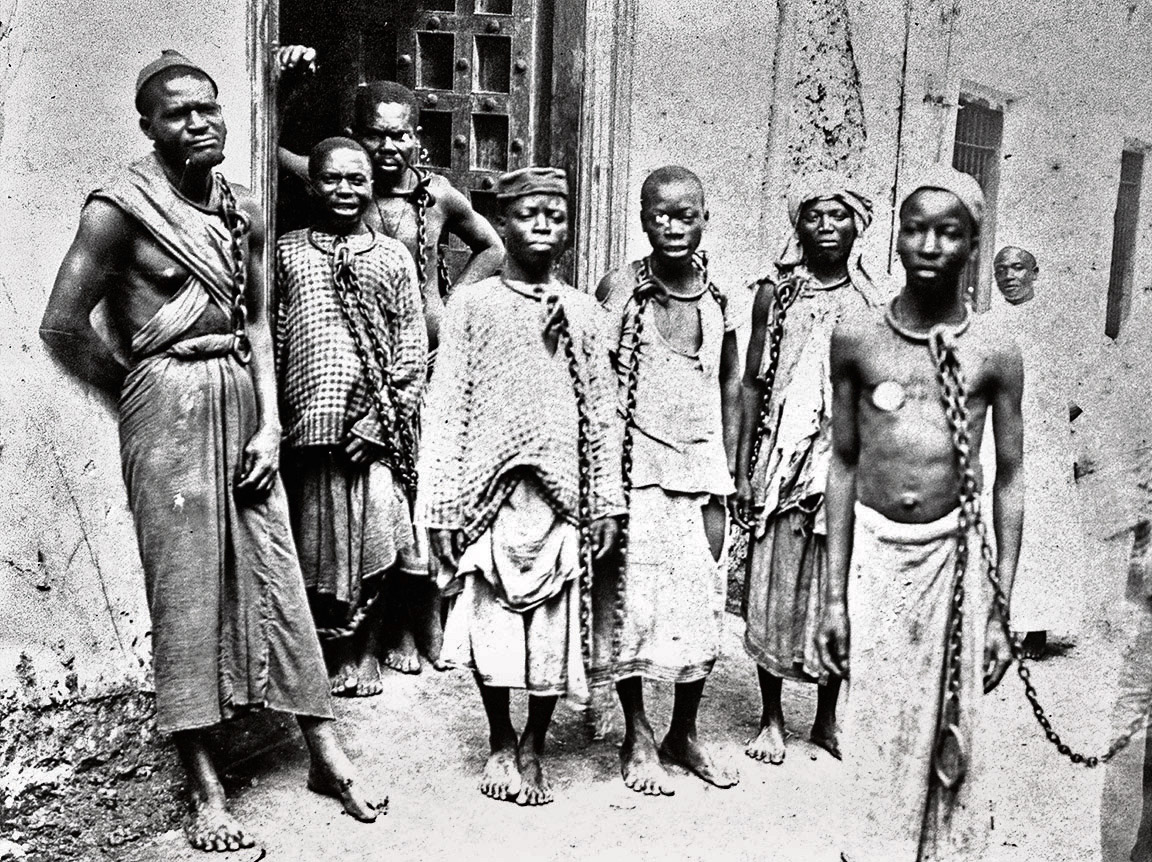 Researchers gathered genetic data from 50,000 consenting research participants from both sides of the Atlantic and found that today's genetics reflect the horrors of slavery.

Steven Micheletti, a population geneticist at 23andMe, described the study as "one of the most comprehensive investigations of the transatlantic slave trade."

"One of the disturbing truths this research revealed was how the mistreatment of people with African ancestry shaped the current genetic landscape of African ancestry in the Americas," he said.

One grim example is how the Senegambian region may be underrepresented in the US because so many of those slaves died of malaria on American rice plantations.

Senior author Joanna Mountain, Senior Director of Research at 23andMe, said more Nigerians were brought to the US as slaves via slave trade ships from the Caribbean than experts previously realized. 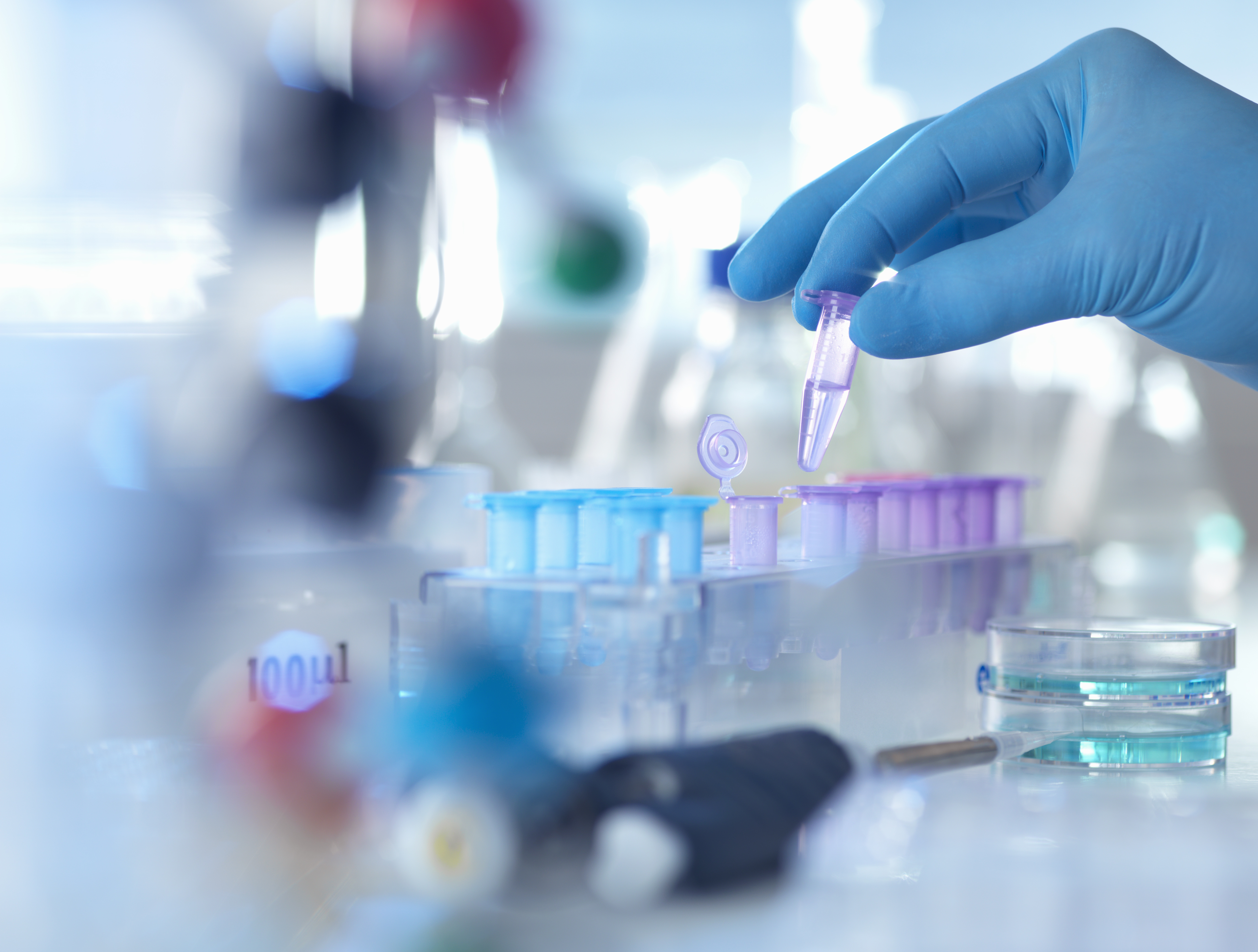 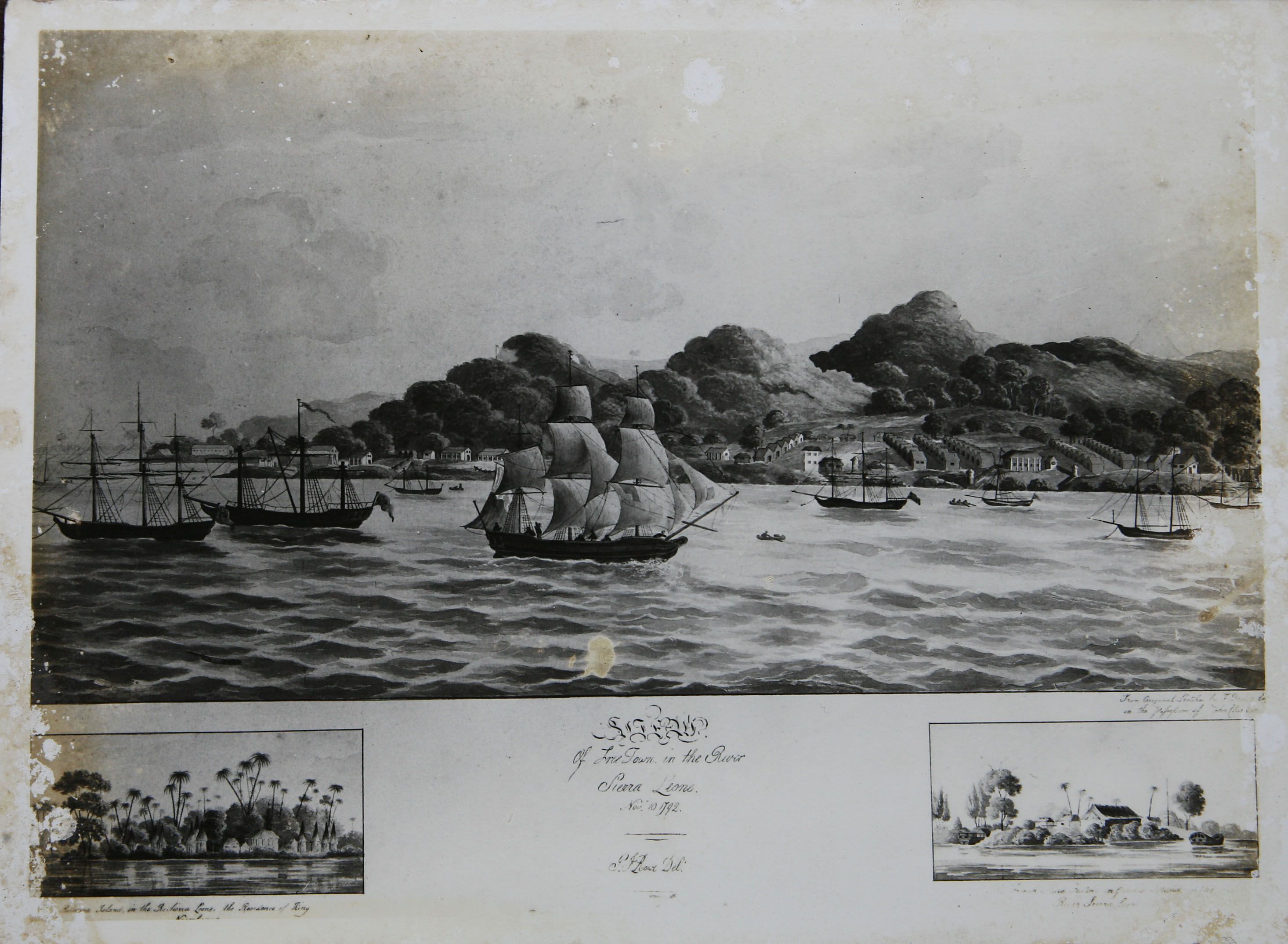 This is why their ancestry is "over-represented in African Americans in the US," she explained in a press release.

Meanwhile, Micheletti pointed out that slave-owners promoted enslaved people having children with one another to maintain a workforce and then continued to segregate them.

But there was also a "dilution" process in Latin America, which encouraged white men to have children with black women after slavery was abolished.

"In the early 1900s, sources state that the Brazilian government implemented immigration laws seeking to bring more Europeans into the country, presumably to have children with darker-skinned females and reduce African ancestry," the geneticist said.

Micheletti described how 15 African women had kids for each African man in Central and South America, including the Latin Caribbean.

"The female bias is particularly shocking given that the majority of enslaved individuals were male," he said, citing the female gene bias in North America which demonstrated the sexual exploitation of African women.

Researchers now believe this is why the proportion of people with greater than 5 percent African ancestry is five times lower in Latin America than here – even though they received 70 percent of disembarking slaves.

Speaking about the project's goals, Micheletti said they hoped to highlight the "deep contributions enslaved Africans made to the history, economy, and culture of the Americas."