A "HORRIBLE" Border Collie who mauled a social worker's face leaving her permanently scarred has been ordered to be put to sleep while it's owner walked free from court.

Charlotte Orr, 21, was banned from keeping dogs for 10 years and handed a suspended prison sentence after pleading guilty to having a dog dangerously out of control causing injury. 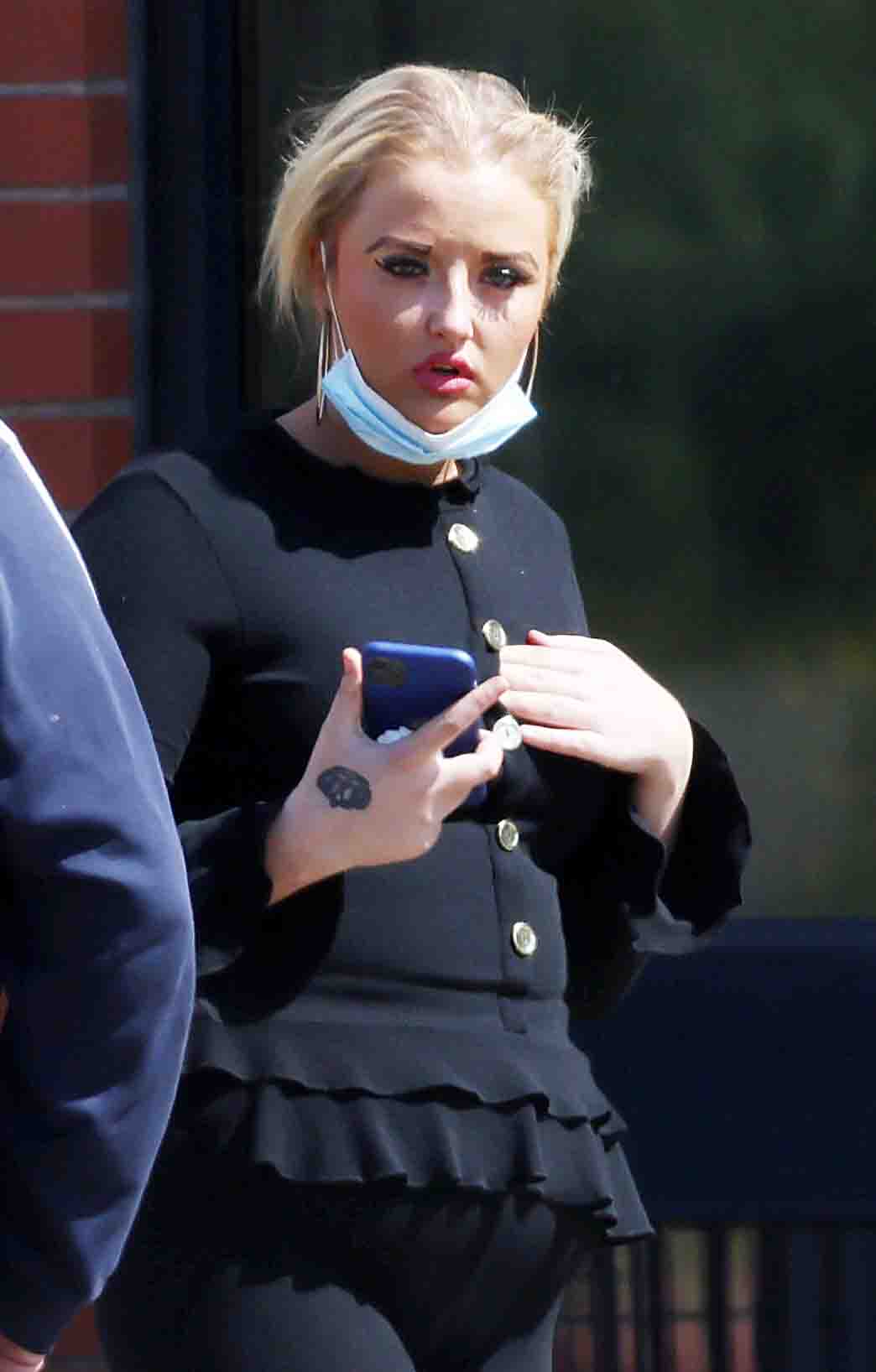 Her Border Collie Bruno sank its teeth into the terrified victim's cheek as she attended a routine house call at a home in South Shields.

It only let go of the woman when Orr and her dad realised what was happening and ordered it off.

But the pet – which had previously jumped up on an 11-year-old boy but was muzzled at the time – had already "latched on to" her, leaving her with horrific facial injuries that require plastic surgery and will leave her with permanent scarring.

The victim was so traumatised by the incident she was forced to quit her career of seven years, North Tyneside Magistrates' Court heard.

The social worker arrived at the pre-arranged appointment on January 15 last year and noticed a "Beware of the dog" sign but saw no pooch.

Assuming it was inside, she entered the garden and was soon greeted by Bruno, who at first seemed friendly – so as a dog-lover and owner herself, she put her hand out to let it sniff her.

"It didn't growl and it's tail was wagging," prosecutor Rebecca Gibson read from the woman's statement.

"I began walking towards the house and the dog snacked at my right hand, catching the side and nipping it."

The woman became frightened but remained calm and began to slowly back away from Bruno, who was described by the kennel owner who had been temporarily housing him after the attack as "horrible".

"Due to the shock, I stumbled and fell on the footpath. The dog then latched on to my left cheek. It made a growling noise as it held on to me and was not letting go. 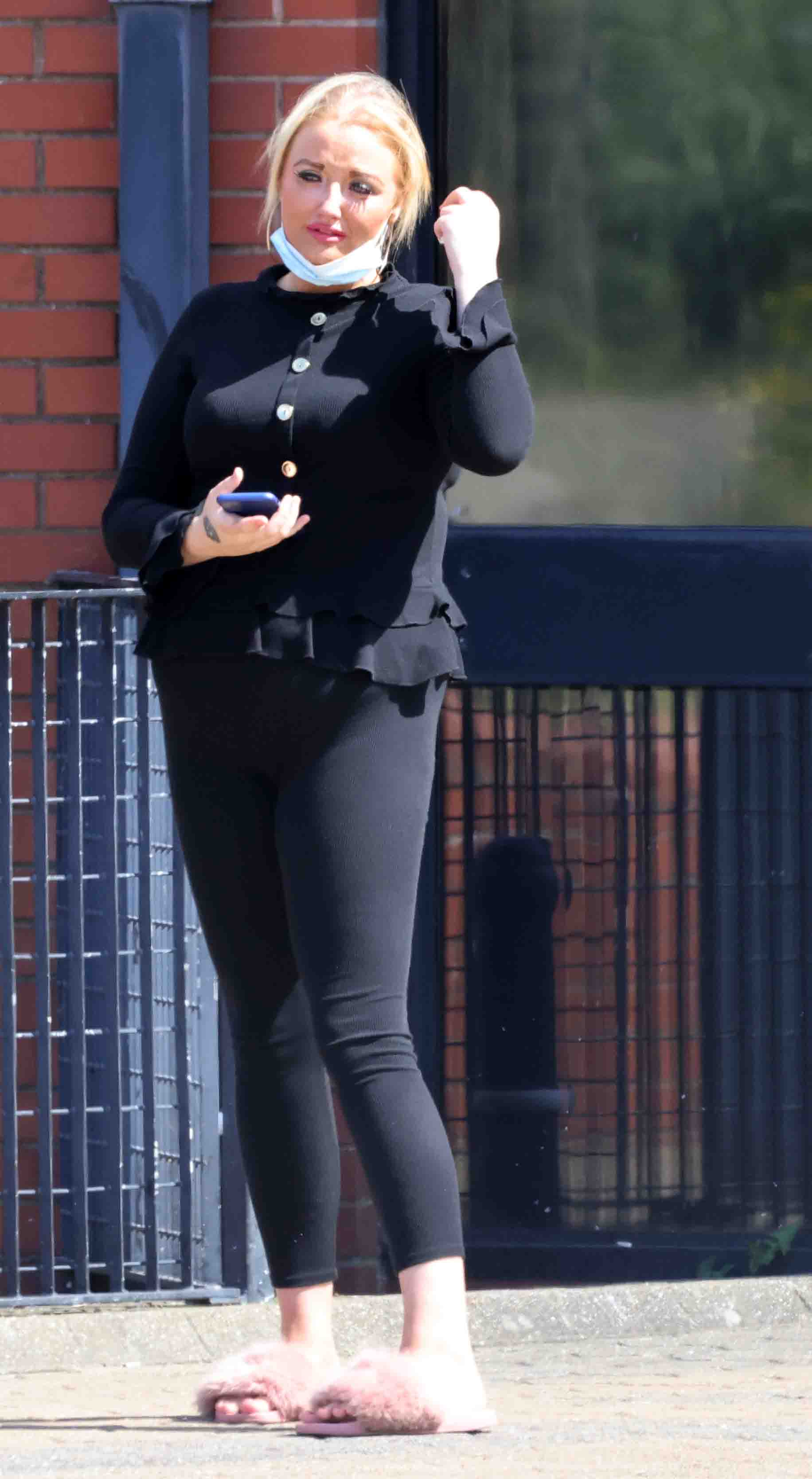 "I was naturally trying to get away from the dog and move my face to make it get off me but the more I moved, the harder I could feel the dog biting.

"I was not trying to move around but the bite was getting stronger."

The woman said after "what felt like forever", Orr and her dad finally appeared and called the dog off.

They were heard saying, "how did the dog get out?" before calling an ambulance – but the pair ended up driving the social worker to hospital themselves.

The victim suffered deep puncture wounds to her cheek, head and neck, which will require plastic surgery and leave permanent scars, magistrates were told.

"THE DOG IS DANGEROUS"

She now barely leaves the house because she is self-conscious and embarrassed of the marks on her face and had been forced to quit her job and remove herself from the social workers' register.

The victim said she has "suffered traumatic flashbacks directly related to the event, particularly when I'm in the community and see a dog."

A year before the incidentt, Bruno had jumped up at an 11-year-old boy on a scooter but hadn't caused any injury as he was muzzled.

"The kennels where the dog currently is say it is "horrible" and needs to be assisted by a behaviourist at the owner's expense," Mrs Gibson continued.

"It has also been accepted by the defendant that the dog is dangerous and should be destroyed."

According to Orr, she was unaware that the social worker was visiting.

She was given a 26-week prison sentence, suspended for 18 months, and was ordered to pay £2,000 compensation.

She was also banned from owning a dog for 10 years and Bruno was ordered to be destroyed.