Busby's death was announced on Radio 5 Live this morning, while his former teacher Stephen Fry led tributes to him. 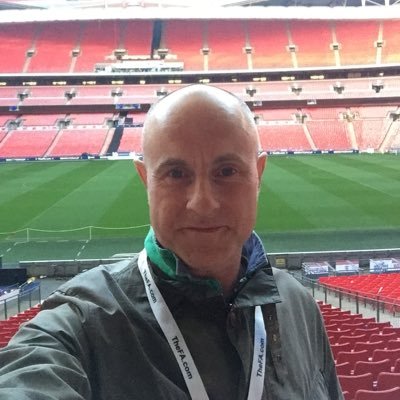 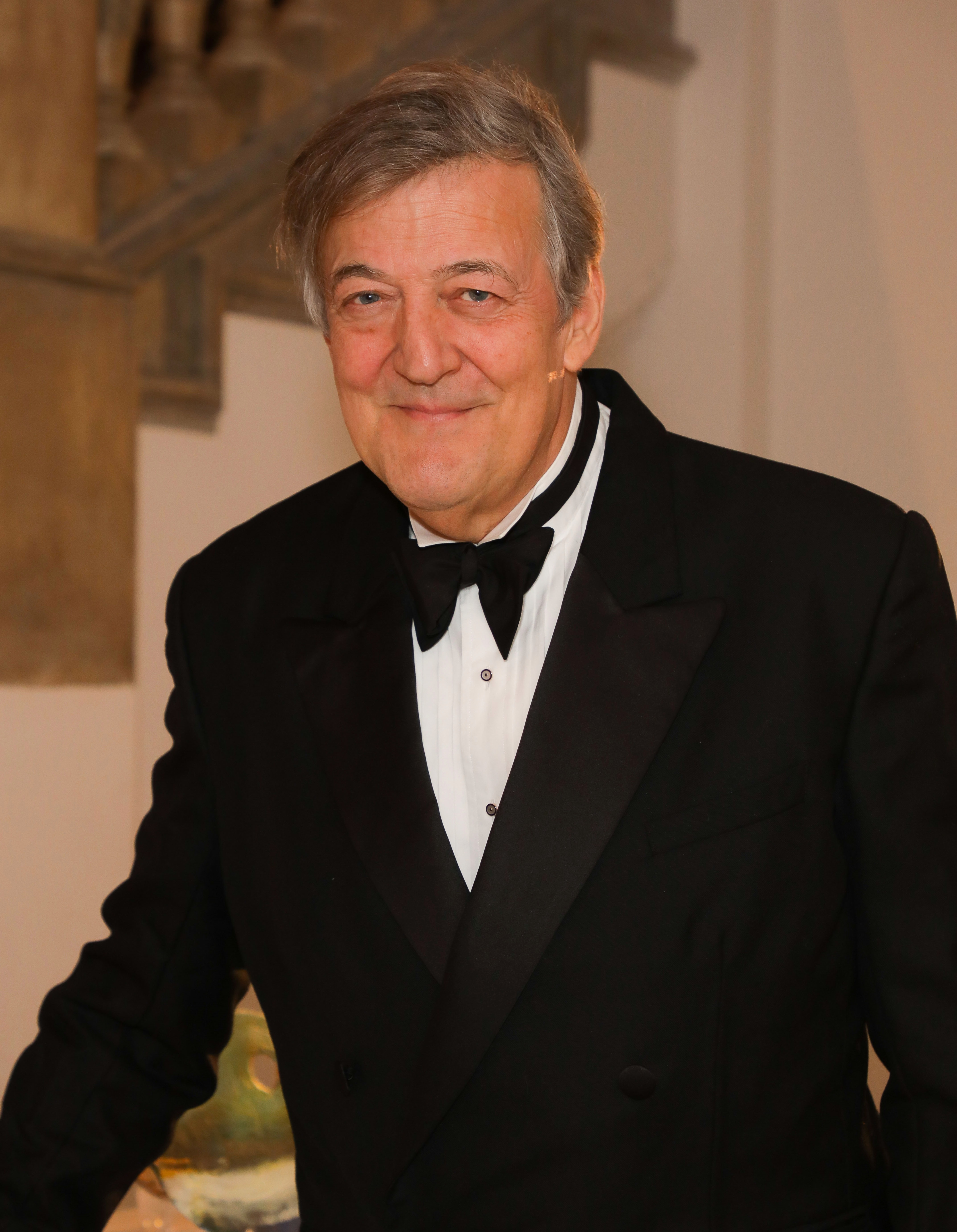 "I had the honour of teaching him (and his rascally brothers) many, many years ago.

"He was as delightful, bubbly, charming and smart then as he was throughout his career."

BBC Radio Sussex also wrote about Busby's life, posting: "It's with great sadness that we report the passing of former presenter Dominic Busby after a short illness.

"He was a well loved member of our team. Our thoughts are with his family and friends. Rest in peace Dom."

BBC sports presenter Chris Latchem wrote: "We've lost one of our own at BBC 5Live. Dom Busby lifted us all. Forever positive, he lived to broadcast, and he did so far and wide.

"Wherever you are in the country – chances are he's done your local station.

"Dom had friendships from the boardroom to the front desk. He was one of a kind and I'll miss him.

"See you around old friend." 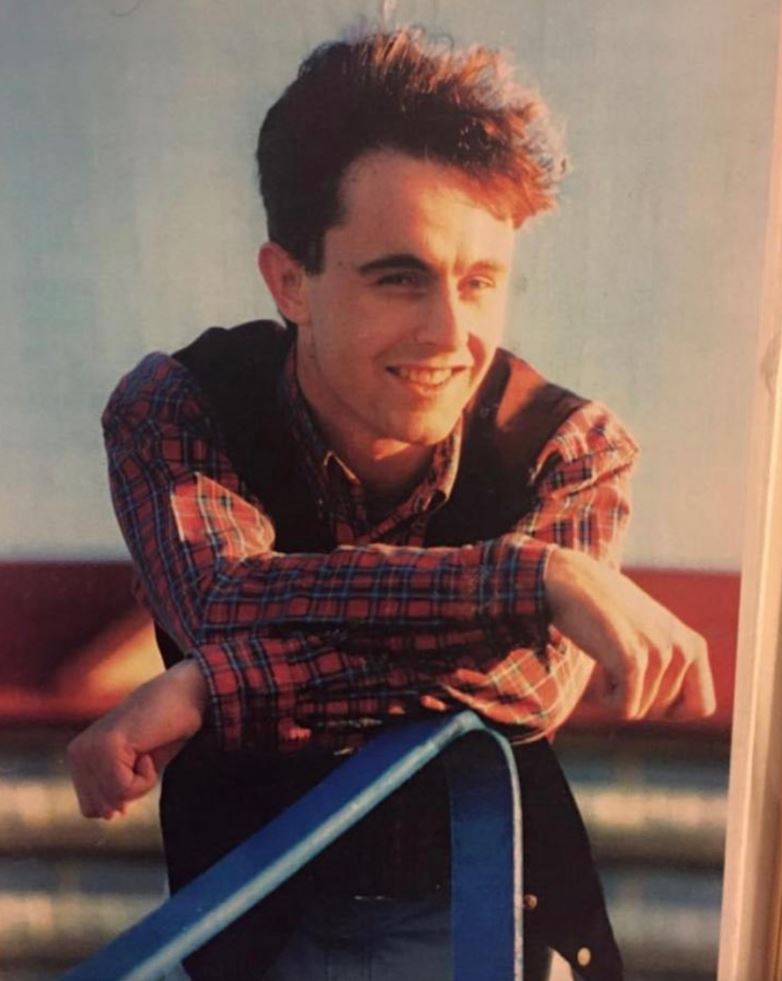