DONALD Trump has warned Americans that Hurricane Florence will be “tremendously big and tremendously wet” as the cyclone bears down on the USA.

The president urged caution as the storm barrels towards Virginia and the Carolinas on the United States East Coast. 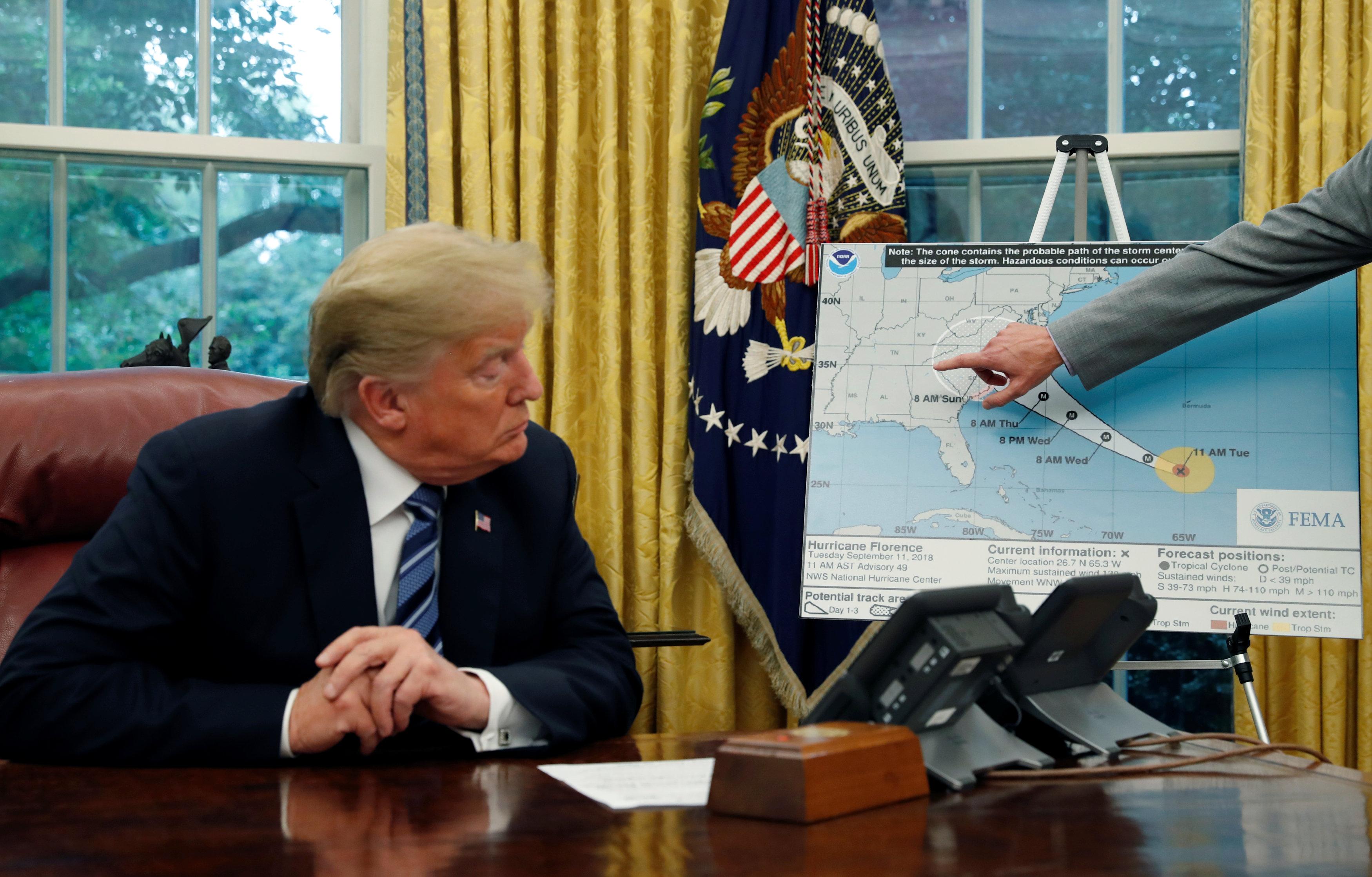 Trump told reporters in the Oval Office: "The safety of American people is my absolute highest priority.

The president said Florence was unlikely to change course before it is expected to make landfall with 130 mph winds and biblical downpours in the coming days.

Trump added: "They haven't seen anything like what's coming at us in 25, 30 years, maybe ever," states in the storm's path. 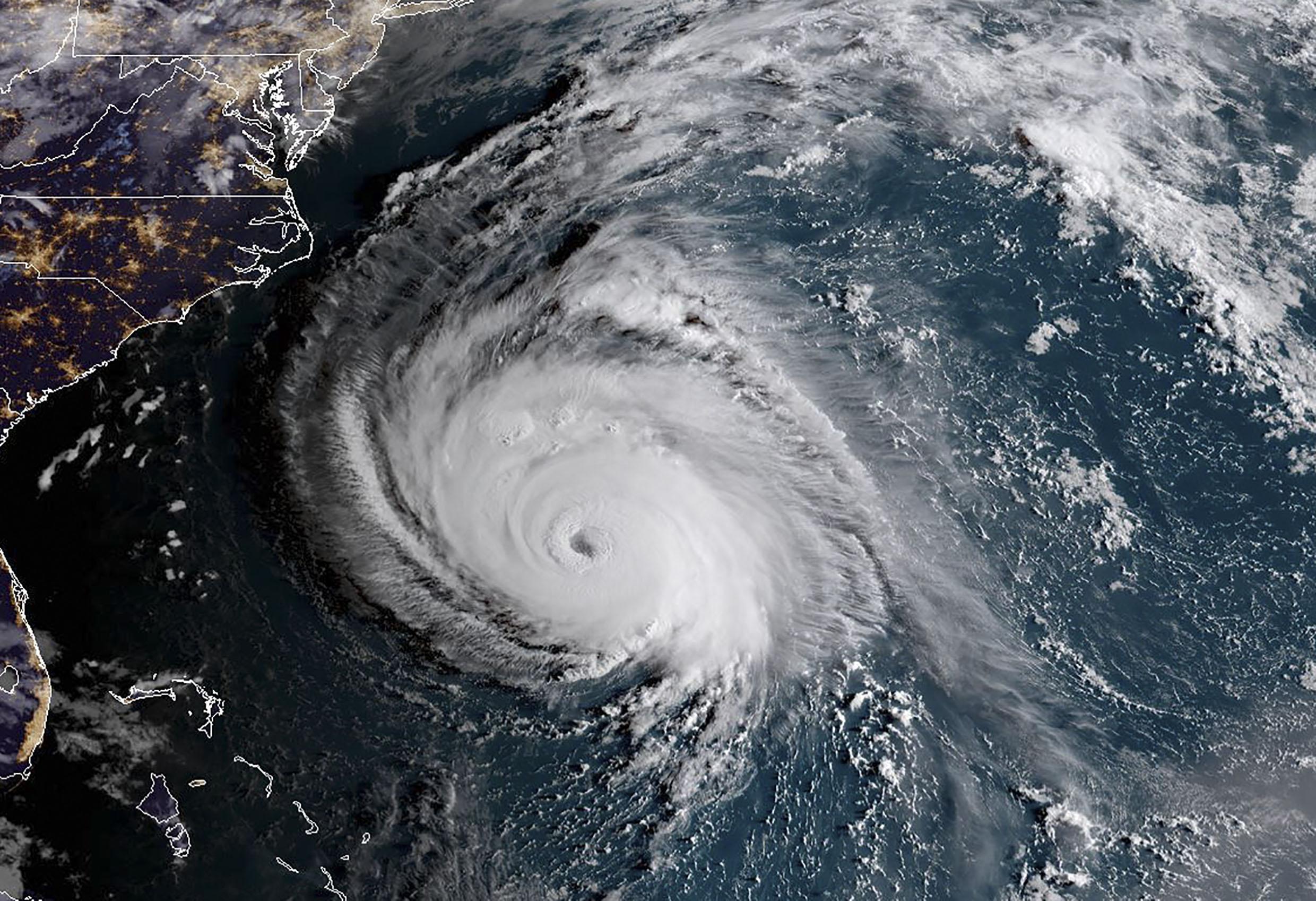 Supermarket shelves have been swept clean by panic buying Americans preparing for the worst.

Homes in North and South Carolina as well as Virginia have been boarded up and the highways are packed with cars fleeing the area.

The National Weather Service says Hurricane Florence "will likely be the storm of a lifetime for portions of the Carolina coast." 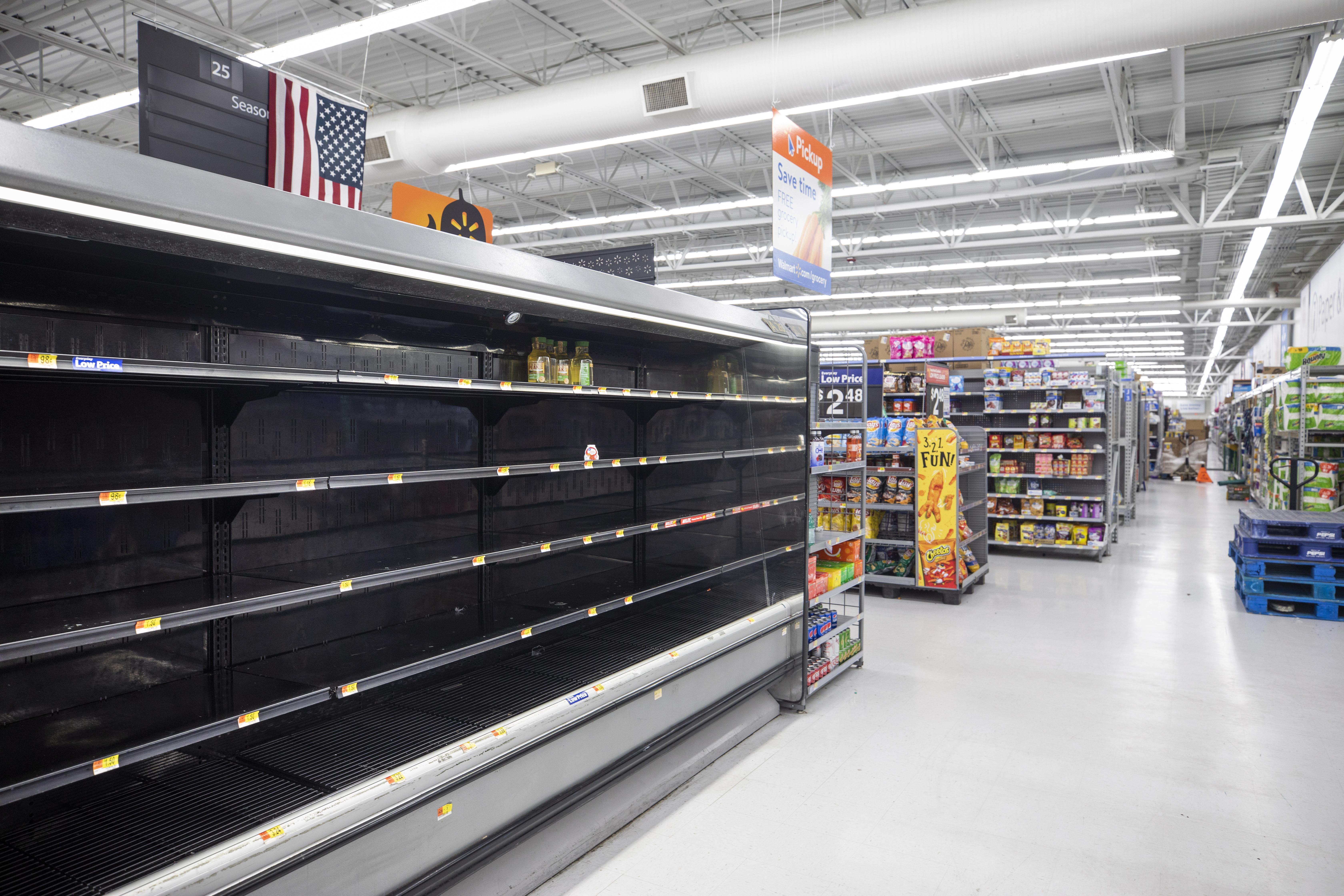 That's saying a lot, given the impacts from Hurricanes Diana, Hugo, Fran, Bonnie, Floyd, and Matthew.

Forecasters in Wilmington, North Carolina, are emphasising the potential for what they're calling "unbelievable damage from wind, storm surge, and inland flooding."

With predicted rainfall measured in feet not inches, forecasters say people living along creeks and rivers in the Carolinas should move to higher ground well ahead of the storm's arrival.

The mayor of a South Carolina city in the path of powerful Hurricane Florence is warning citizens to get out or stay "at your own peril." 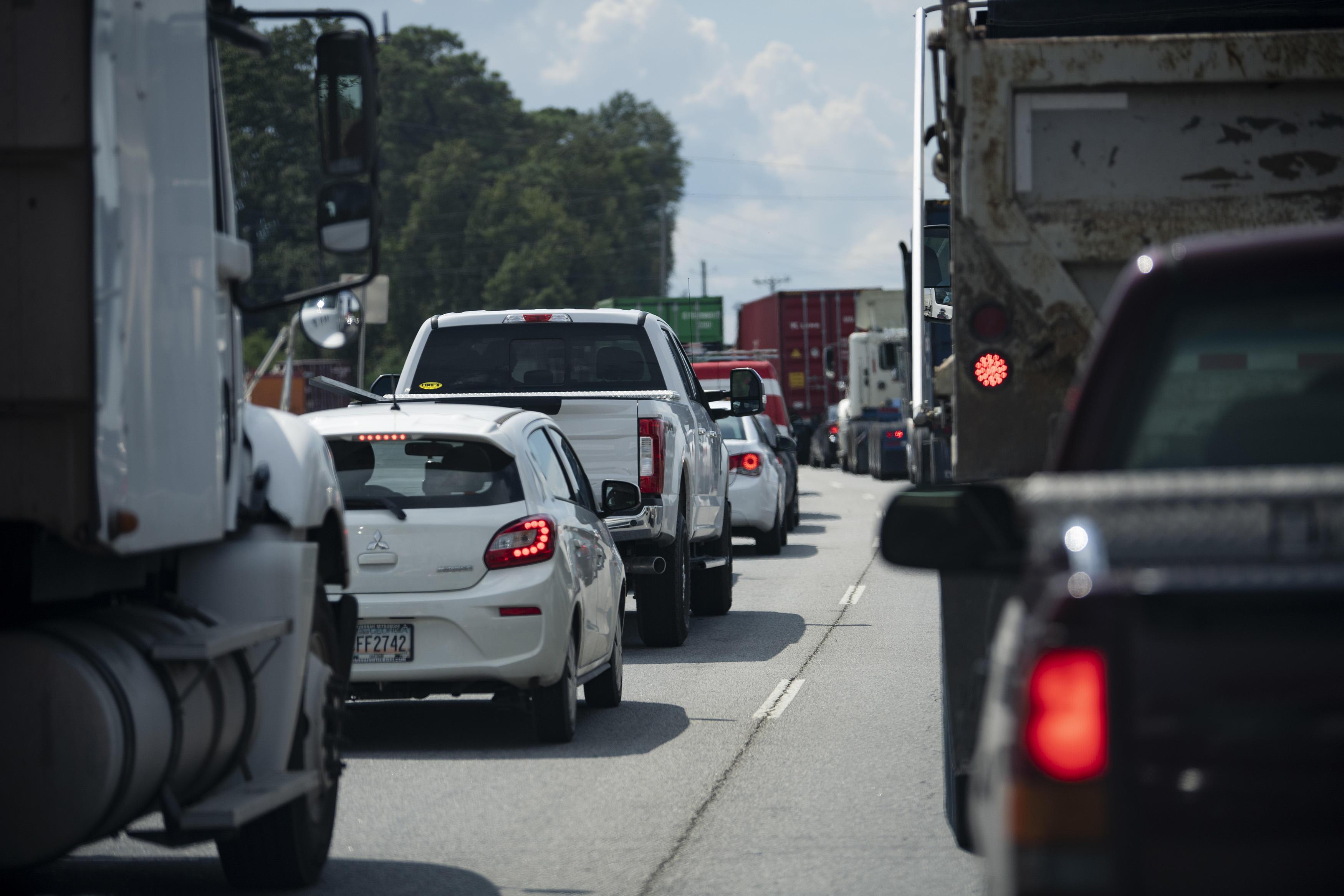 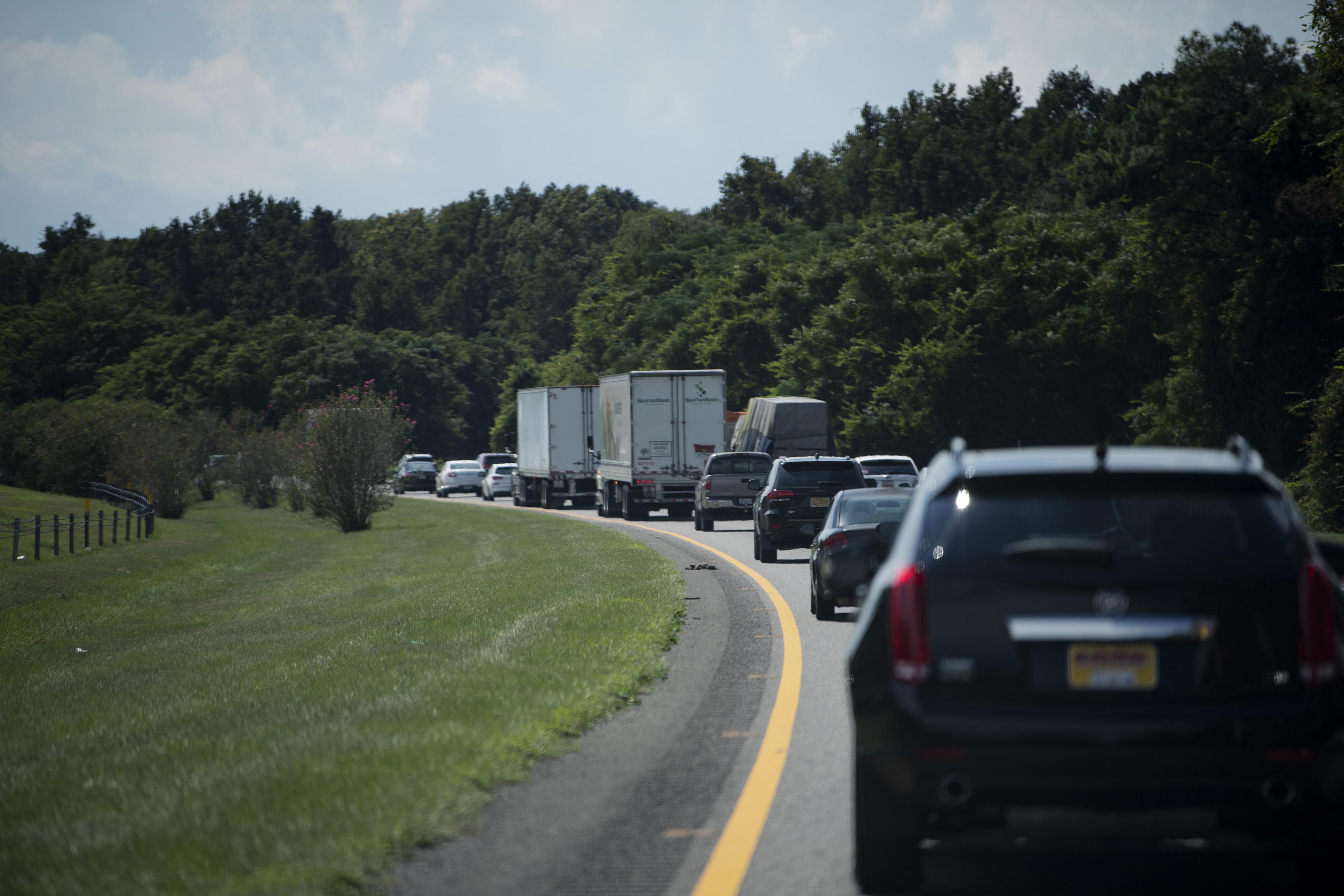 Charleston Mayor John Tecklenburg told CNN that the nearly 135,000 residents of his historic coastal city should leave now before the storm arrives later in the week.

Gov. Henry McMaster has ordered evacuations in counties along the state's coast, including Charleston. All lanes of Interstate 26 are westbound to allow more people to leave the coast and head inland toward the state capital of Columbia. 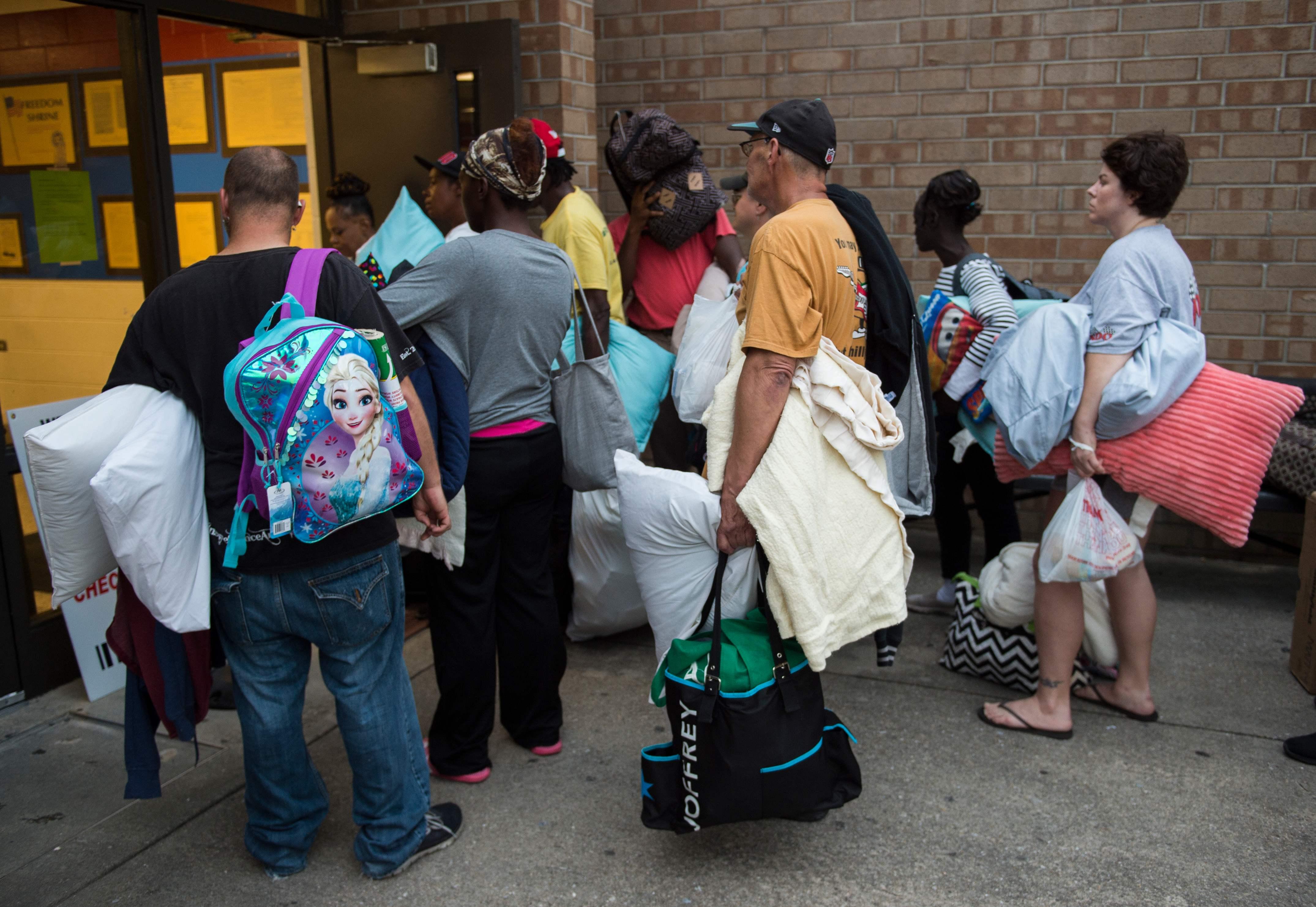 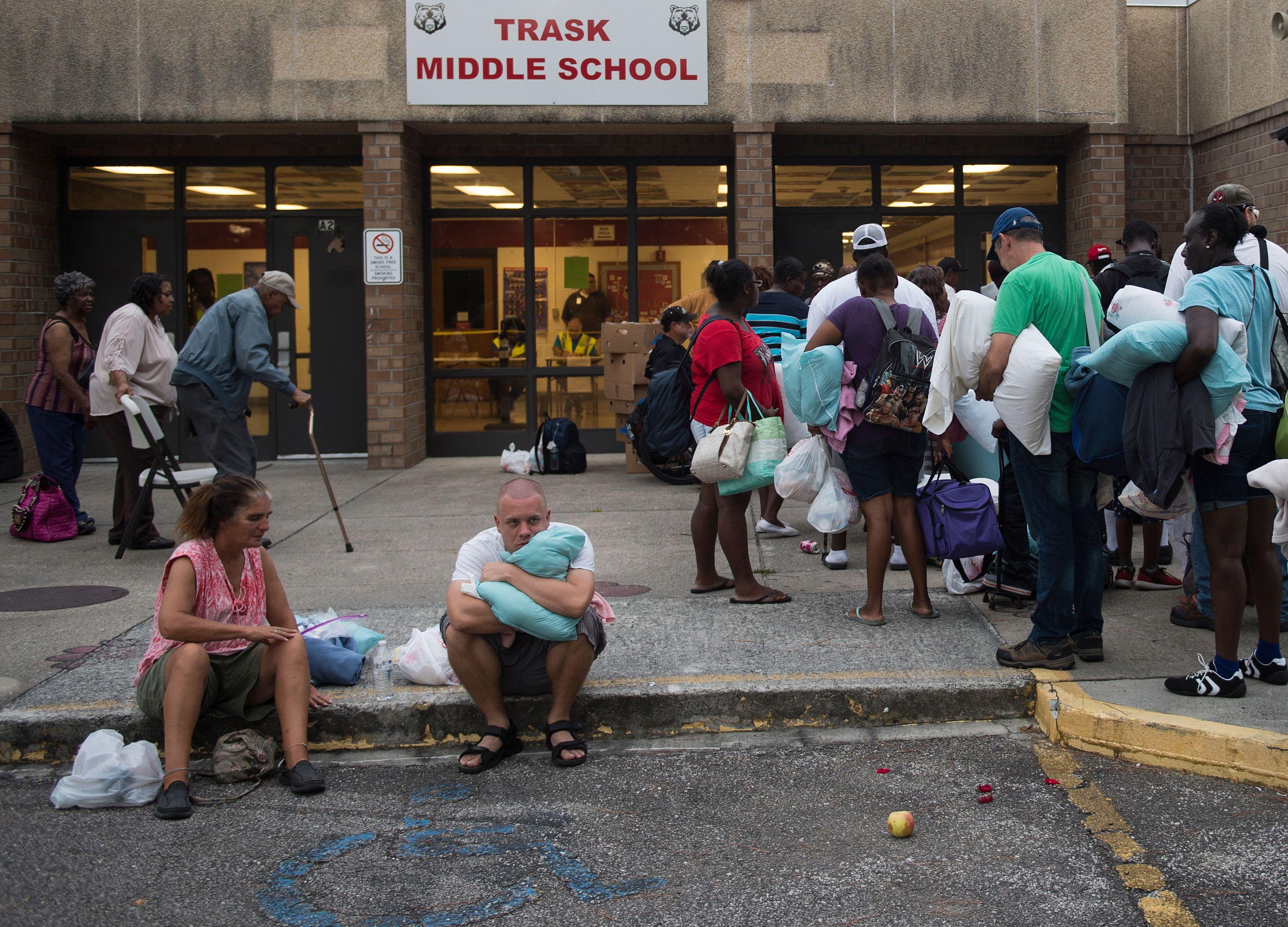 Tecklenburg said his flood-prone city is preparing for "copious rain" by clearing out the city's drainage system and getting boats and portable pumps ready.

Many areas in the low-lying city flood with routine rain storms, causing street closures and detours.

Even the military has been forced to retreat in the face of the category 4 storm with marines recruits ordered to evacuate their Parris Island training base. 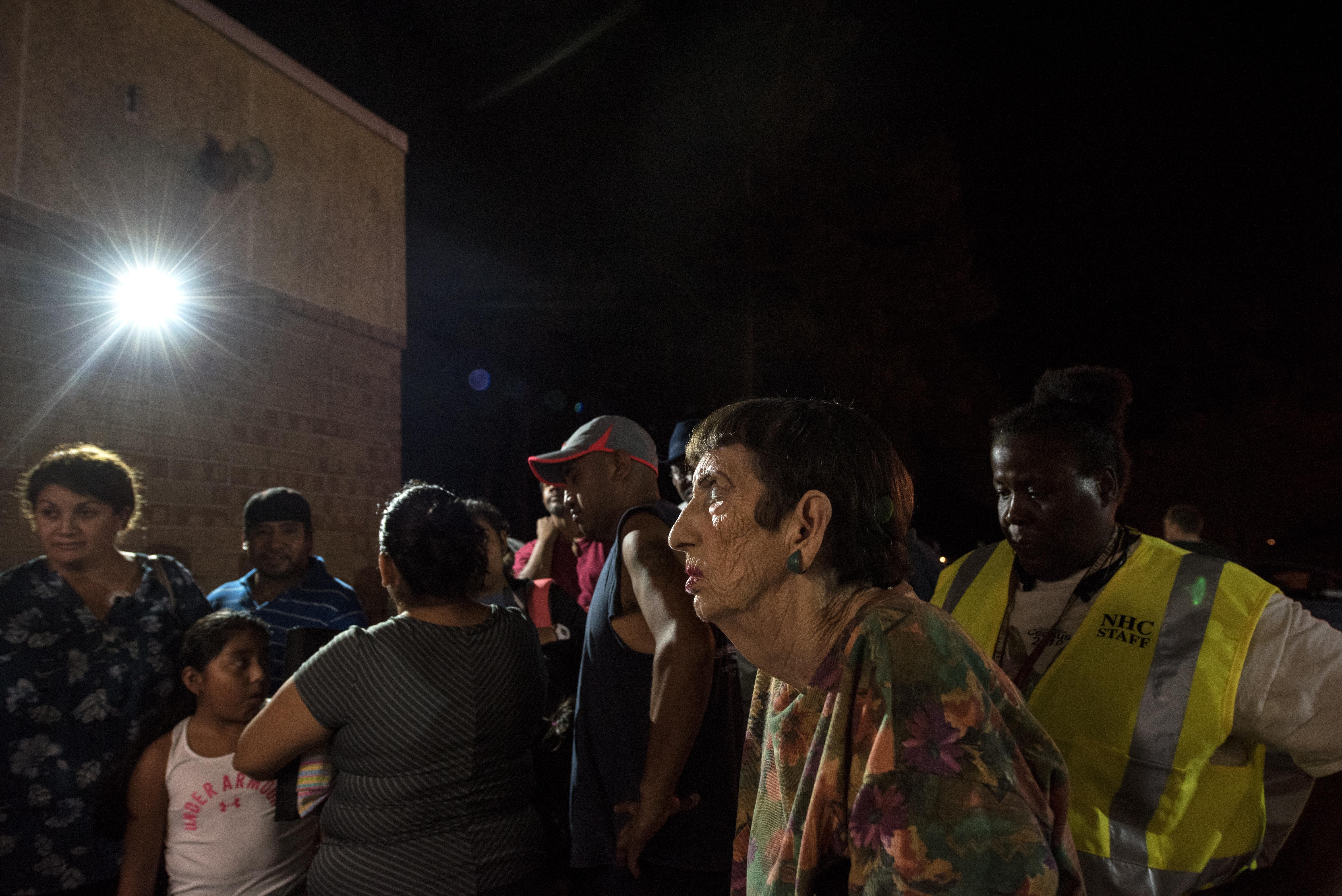 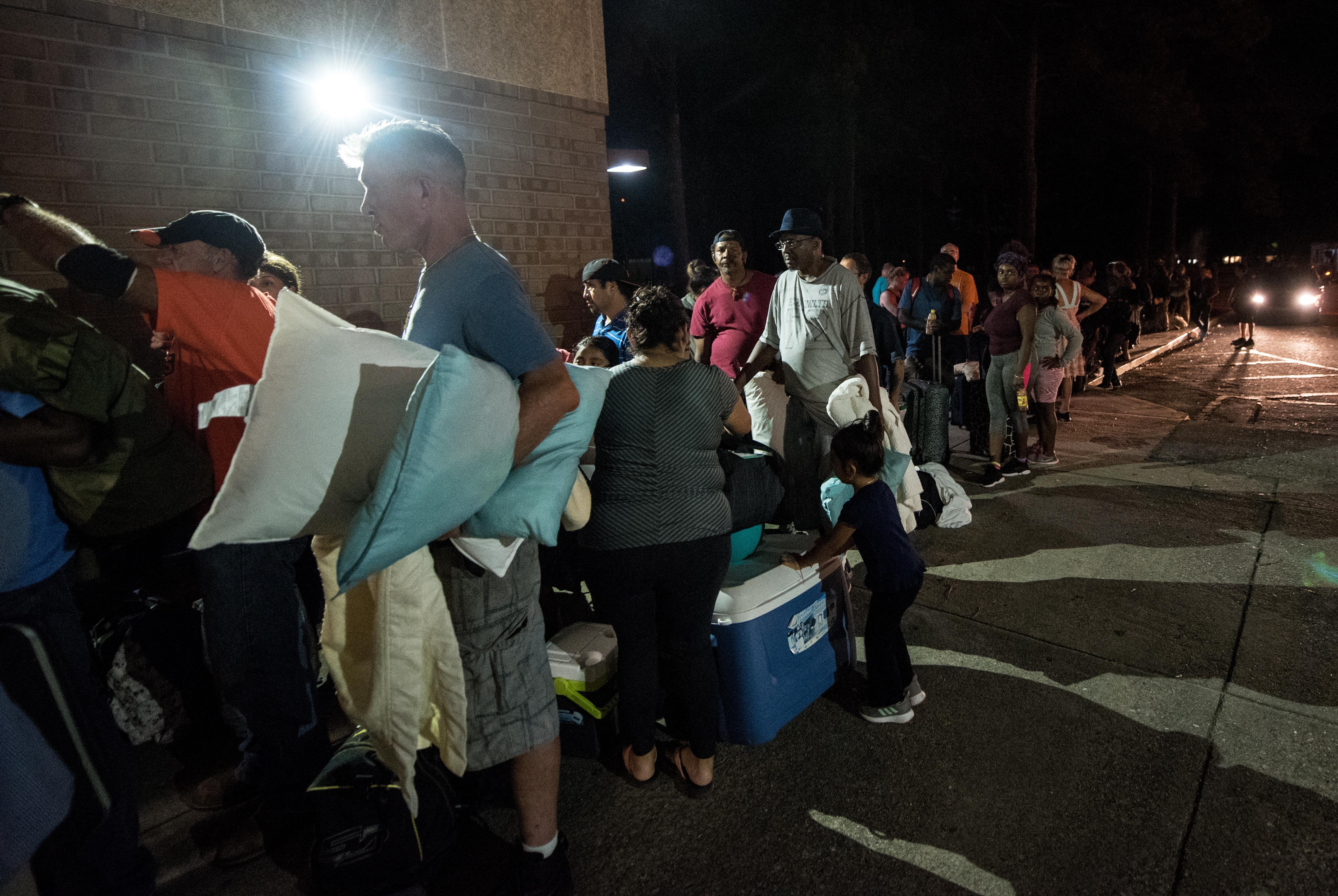 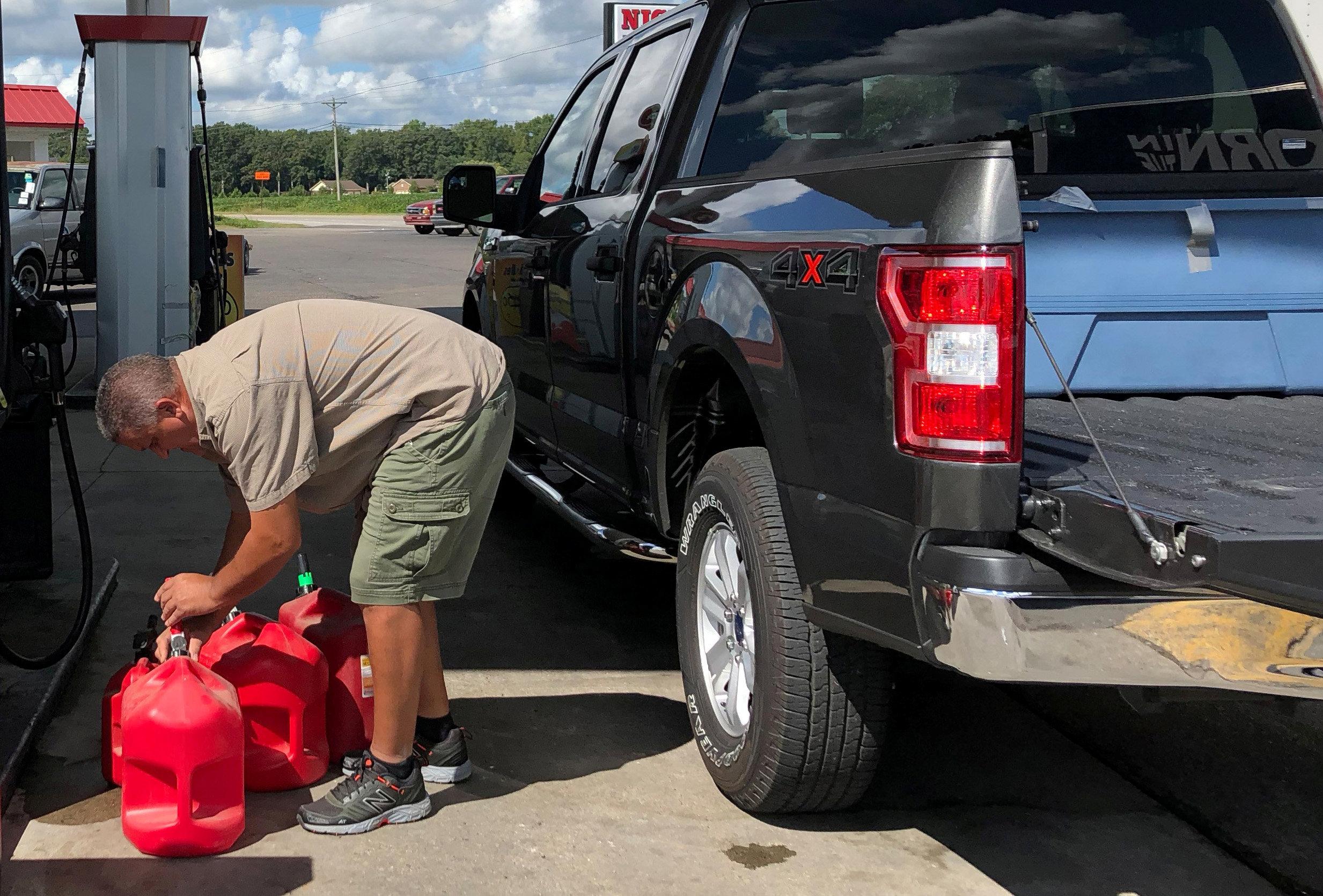 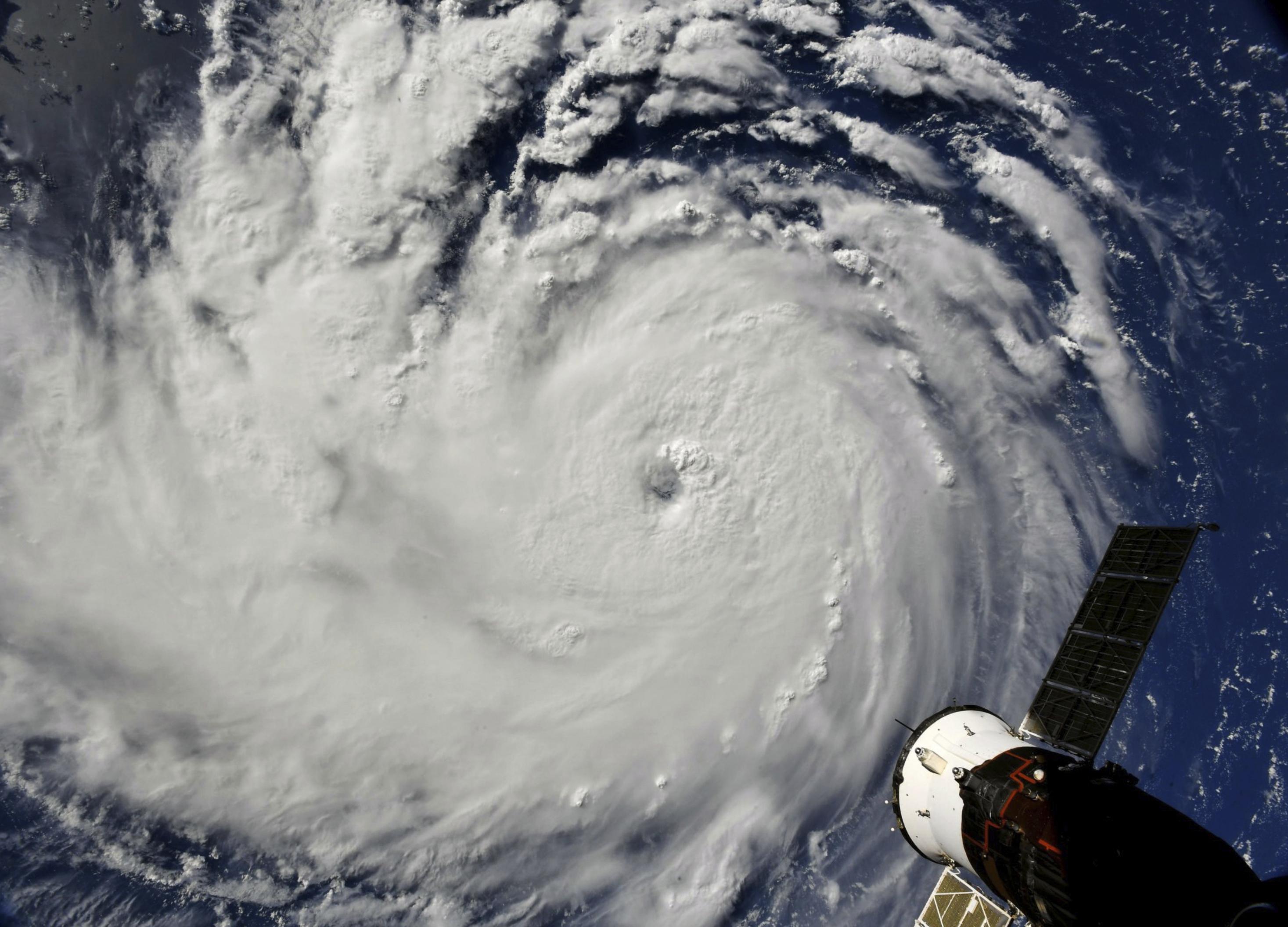 Sailors and other personnel from the world's largest naval base in Virginia were also moved and pilots flew their F-15 fighters and KC-135 tankers to safety in Louisiana.

It comes as two million people in three states across America were warned to get out of the way of the storm.

Florence was expected to the east coast of America late Thursday or early Friday with 140 mph winds and potentially ruinous rains.

Forecasters and politicians pleaded with the public to take the warnings seriously and minced no words in describing the threat.

North Carolina Gov. Roy Cooper said: "This storm is a monster. It's big and it's vicious. It is an extremely, dangerous, life-threatening, historic hurricane."

He added: "The waves and the wind this storm may bring is nothing like you've ever seen. Even if you've ridden out storms before, this one is different. Don't bet your life on riding out a monster." 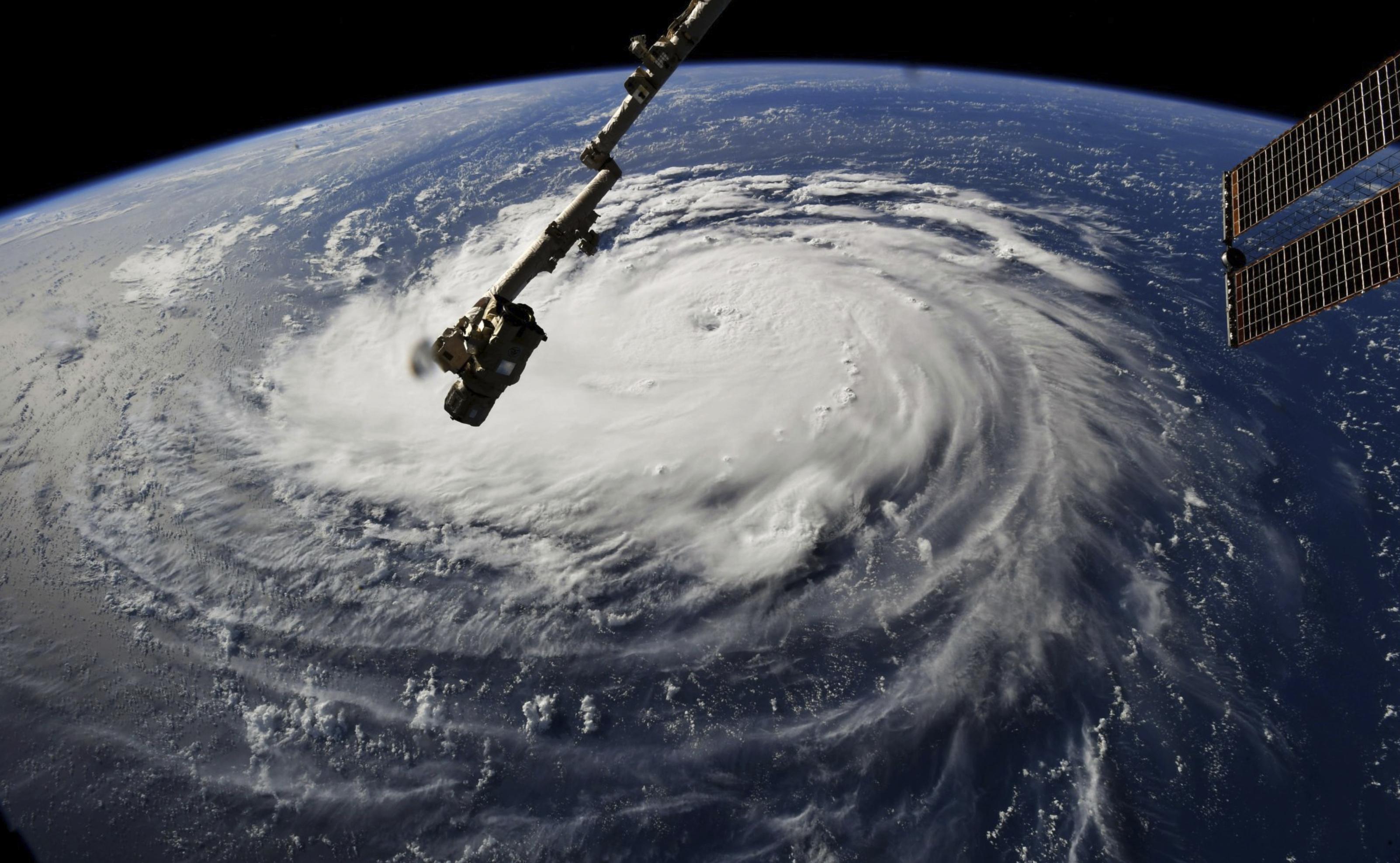 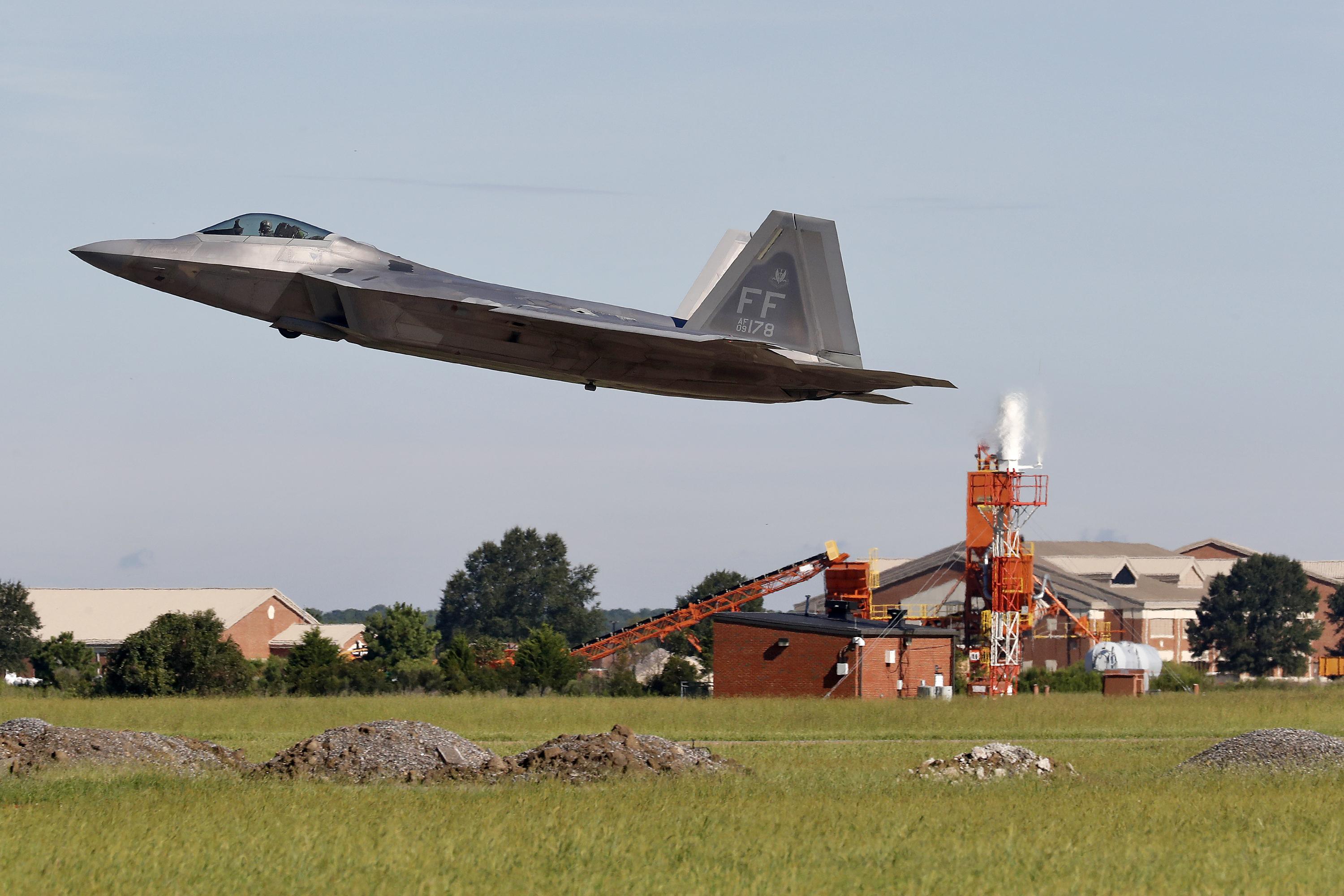 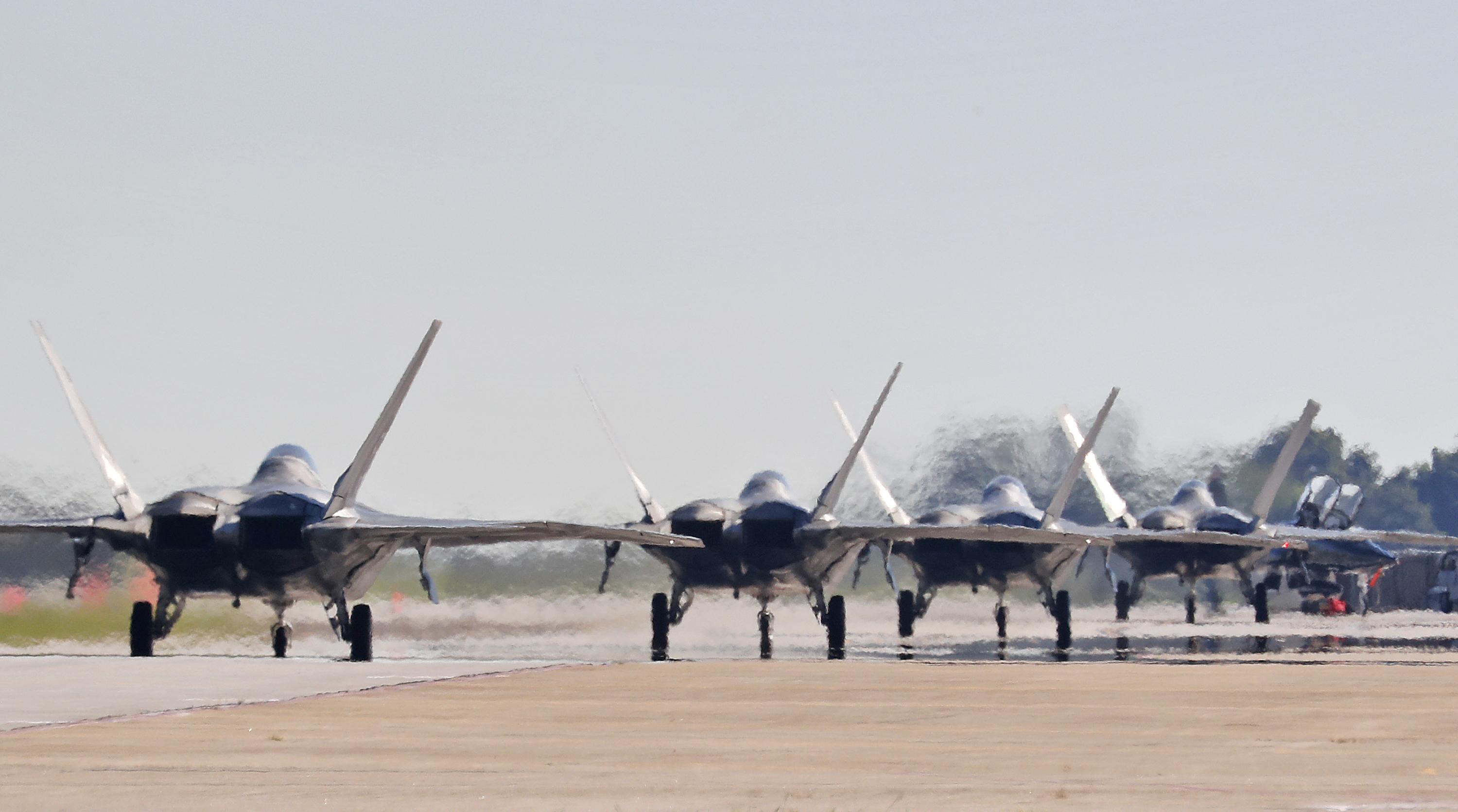 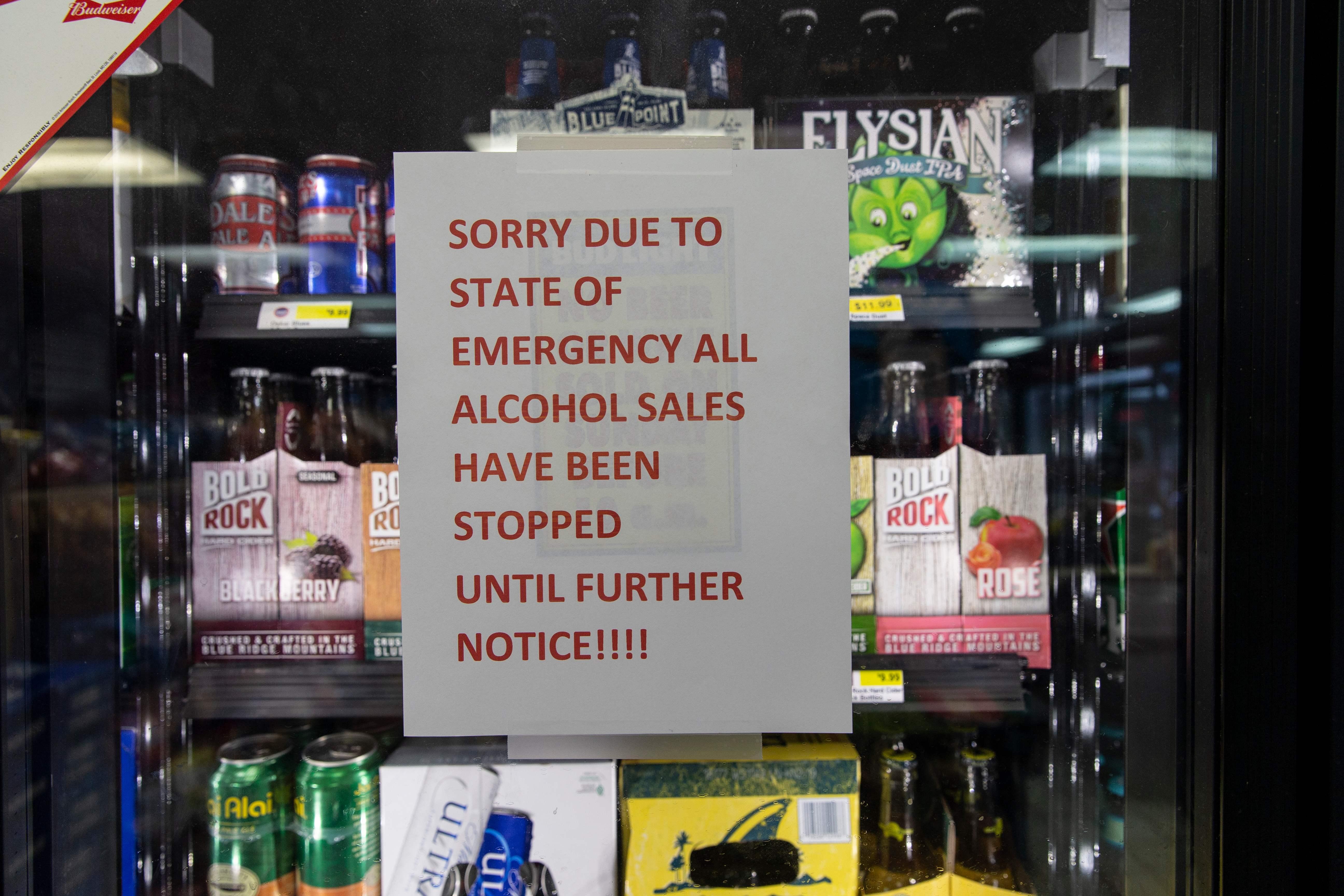 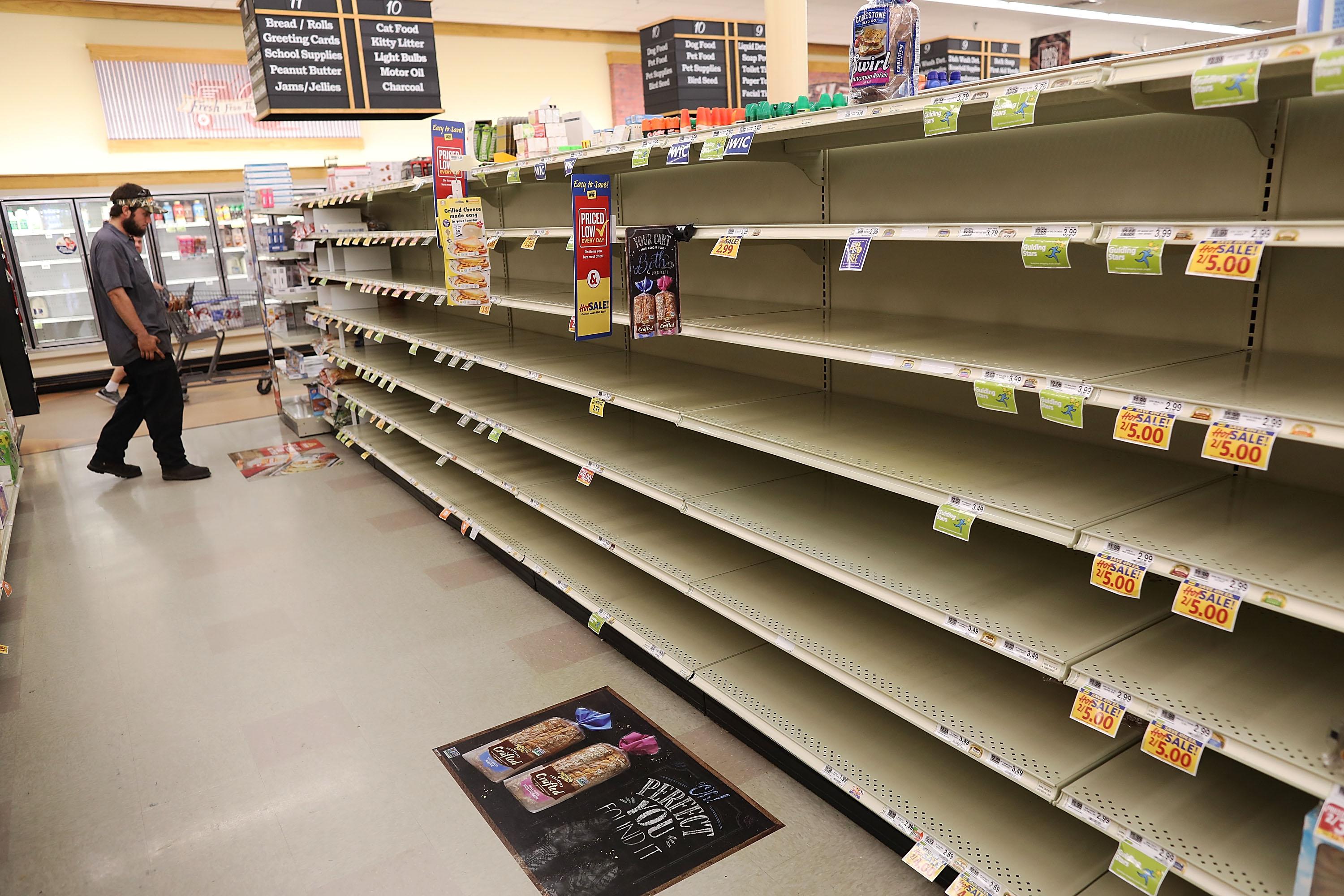 President Donald Trump declared states of emergency for North and South Carolina and Virginia, opening the way for federal aid.

He said the federal government is "absolutely, totally prepared" for Florence.

All three states ordered mass evacuations along the coast.

People across the region rushed to buy bottled water and other supplies, board up their homes, pull their boats out of the water and get out of town.

Long lines formed at service stations, and some started running out of gas with bright yellow bags, signs or rags placed over the pumps to show they were out of order. Some store shelves were picked clean.

The storm's coastal surge could leave the eastern tip of North Carolina under more than 9 feet of water in spots, projections showed.

Federal officials begged residents to put together emergency kits and have a plan on where to go. 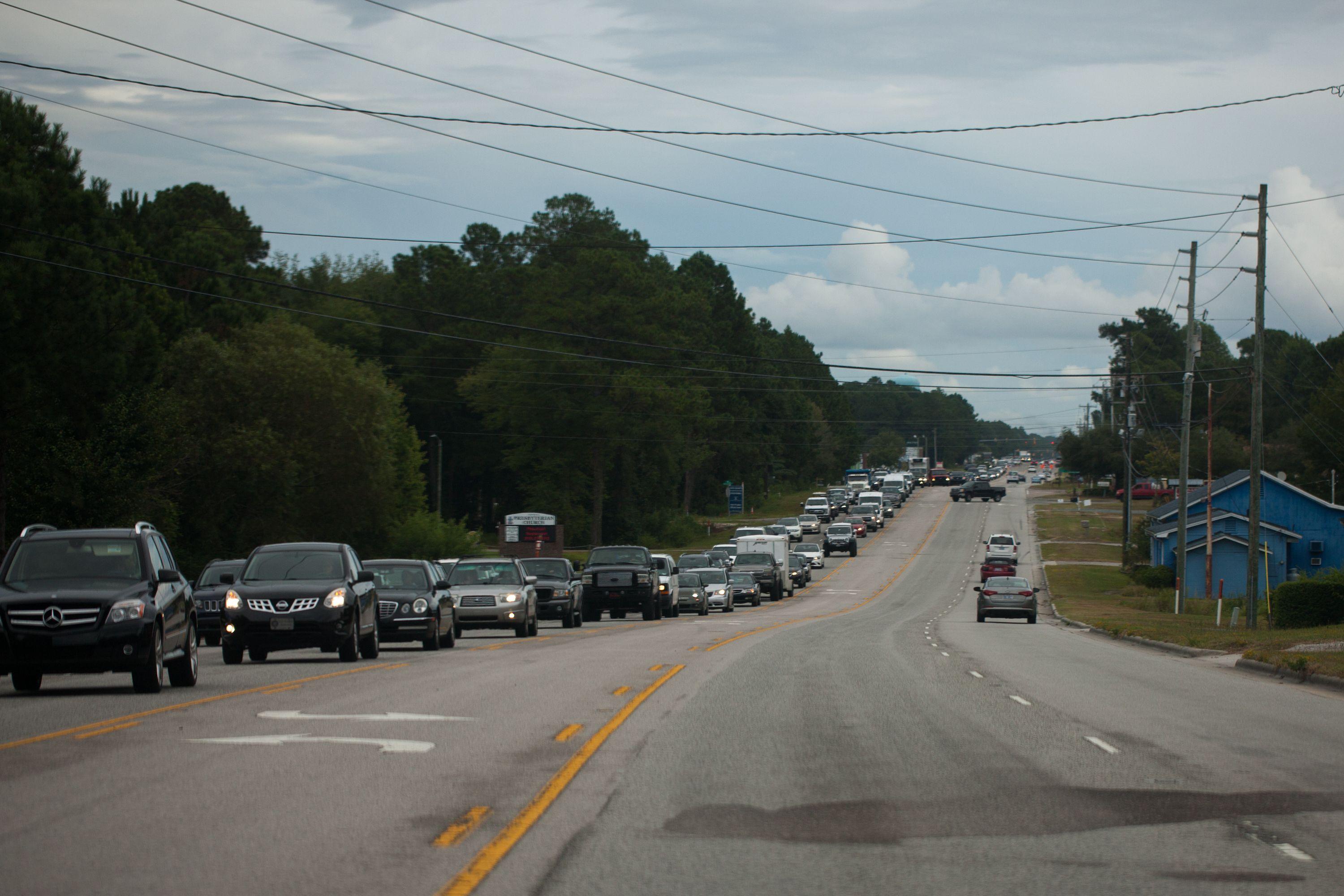 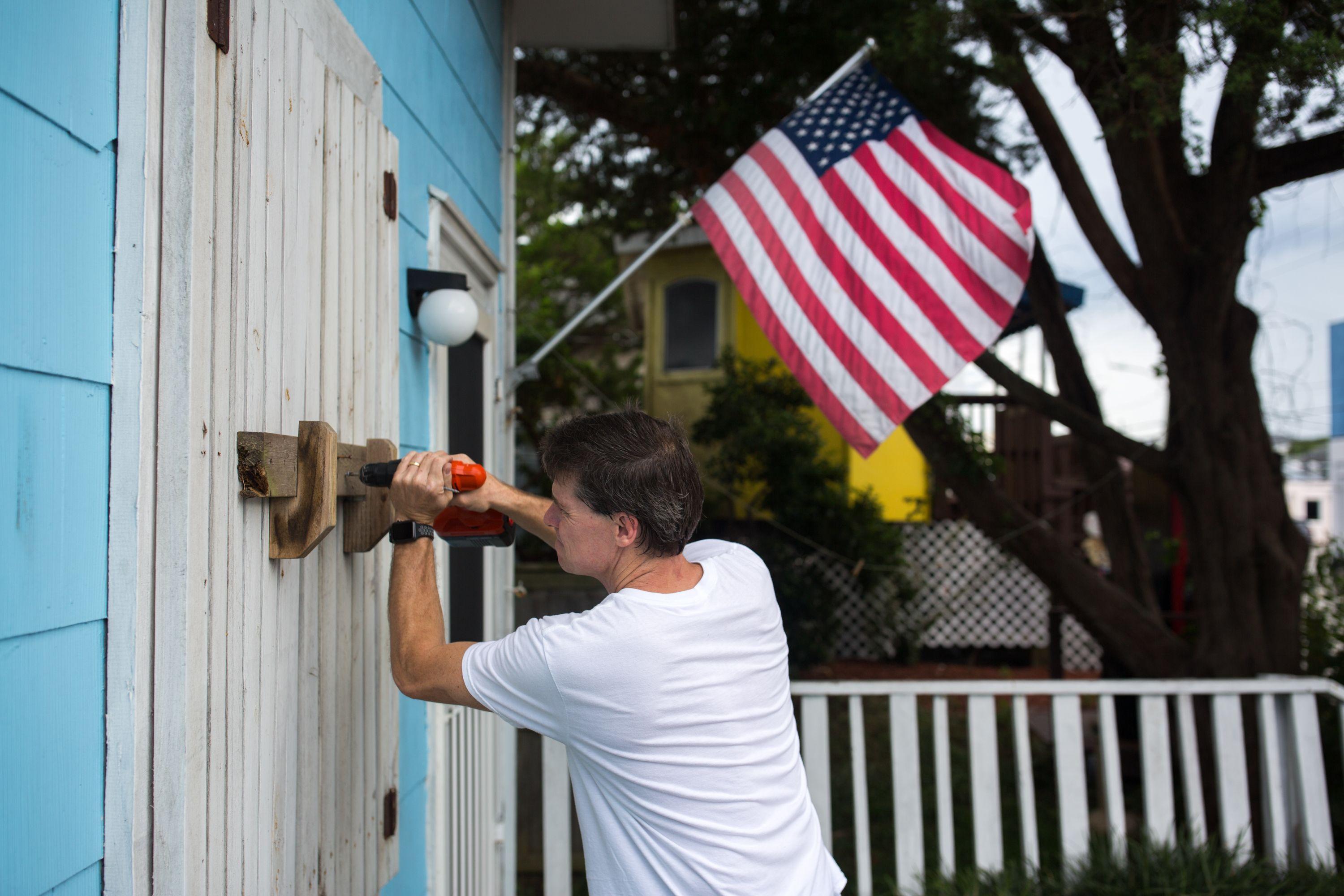 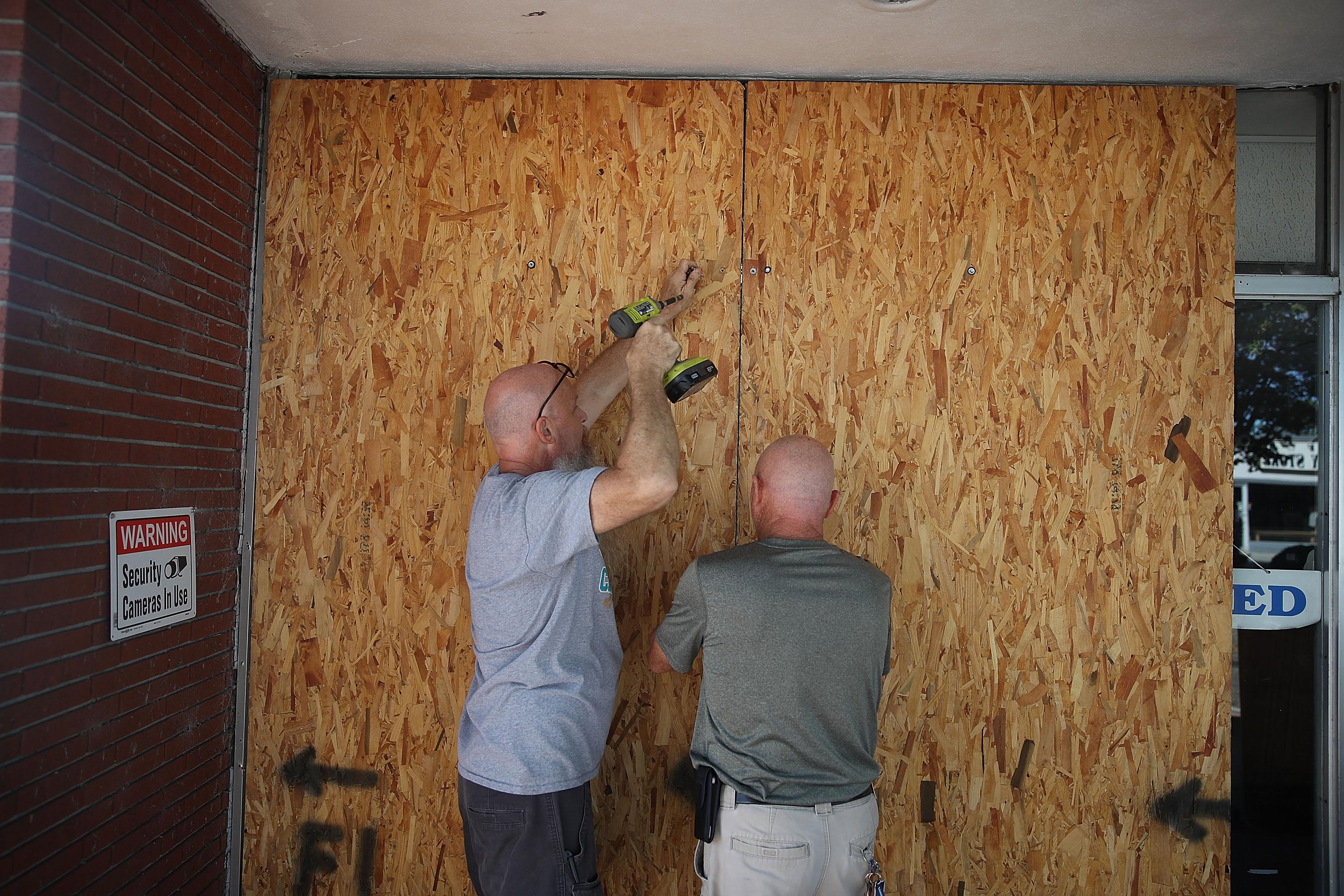 Forecasters said parts of North Carolina could get 20 inches of rain, if not more, with as much as 10 inches elsewhere in the state and in Virginia, parts of Maryland and Washington, D.C.