DR Anthony Fauci has revealed his reaction to the moment he learned that Donald Trump had Covid and said he was "absolutely not surprised" by the diagnosis.

The coronavirus expert made the comments on Sunday night's CBS "60 Minutes," just weeks after the president revealed he was battling Covid. 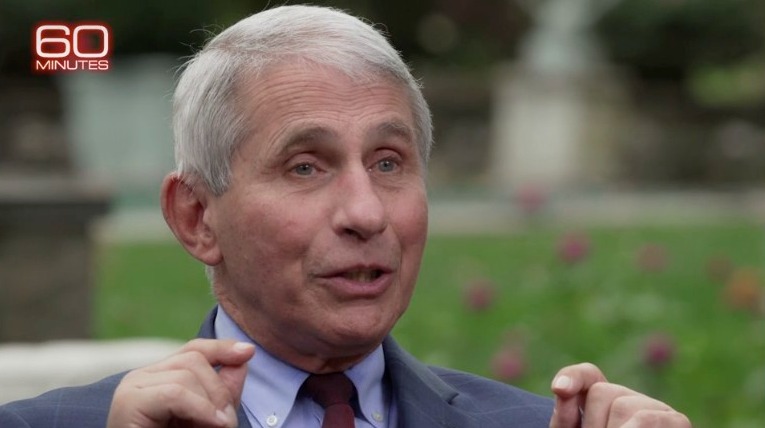 Fauci said "oh my goodness," when he saw the lack of masks and social distancing during a "superspreader event" at the White House.

The doctor called the event "a completely precarious situation."

"Nothing good can come out of that," Fauci said. "That's got to be a problem — and then sure enough it turned out to be a super spreader event." 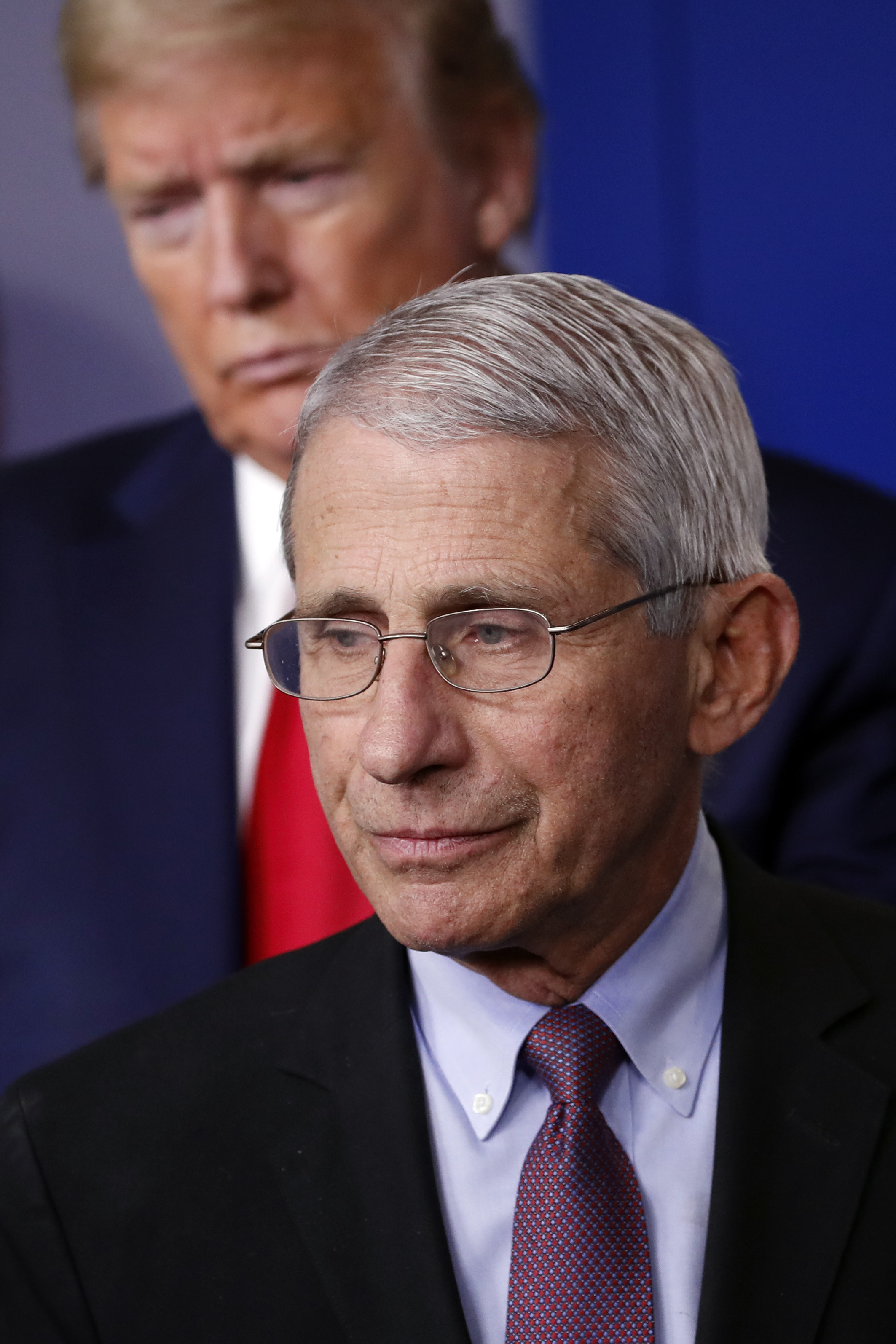 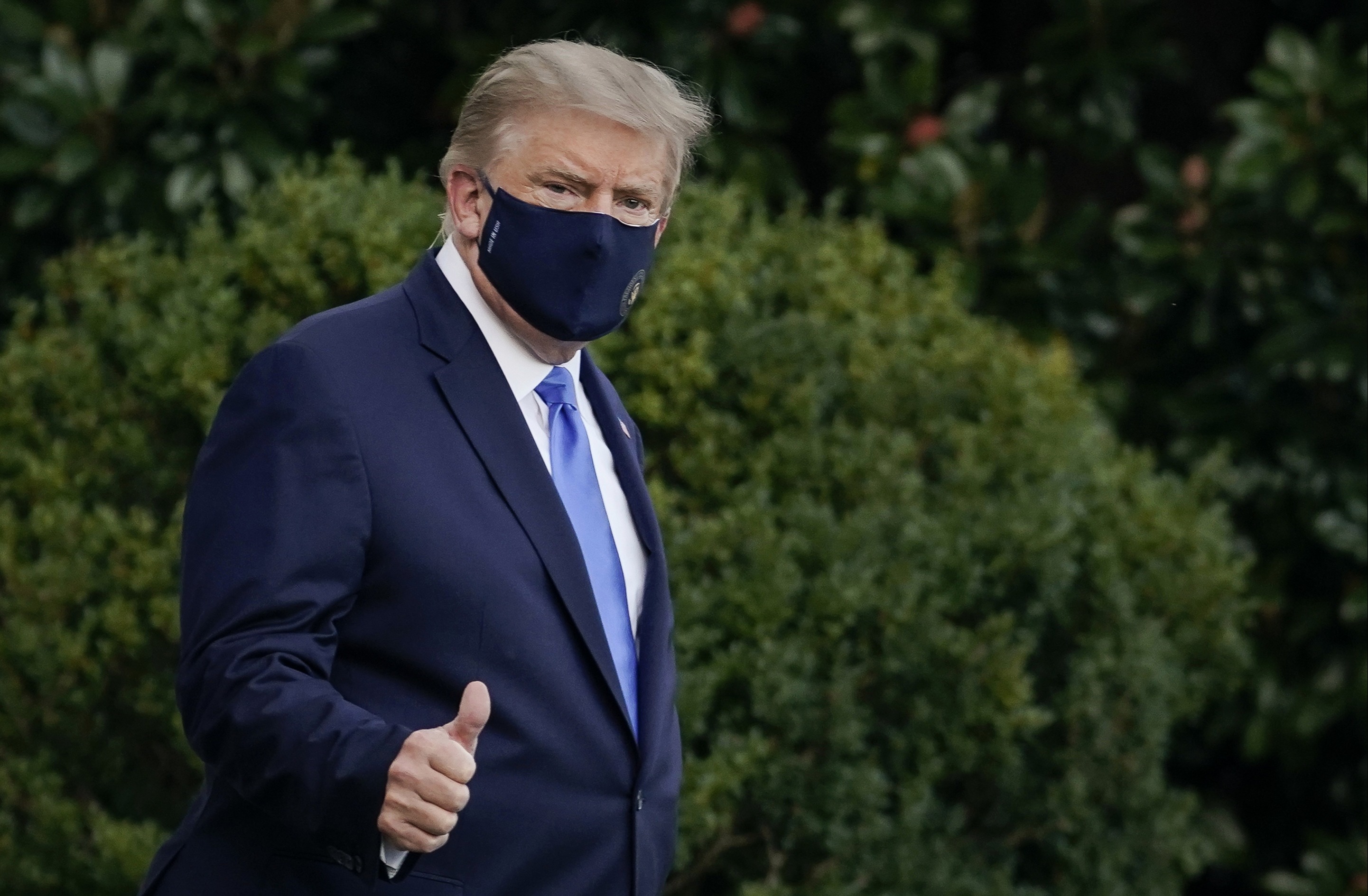 At least 34 people in Trump's orbit are now known to have become infected since the event, according to a leaked FEMA tally.

The disease has ravaged the White House in just a matter of days and rocked campaigning for the election on November 3.

The first of Trump's inner circle to have a positive diagnosis confirmed was his top aide Hope Hicks.

Since then the president and first lady, their son Barron, ex-adviser Kellyanne Conway and her daughter also tested positive.

Following Christie's diagnosis and hospitalization, he said he was wrong to not wear a mask at the event.

“I believed that when I entered the White House grounds, that I had entered a safe zone, due to the testing that and I and many others underwent every day," Christie said.

The ex-governor added: “Every public official, regardless of party or position, should advocate for every American to wear a mask in public, appropriately socially distance and to wash your hands frequently every day.”