A LARGE fire has broken out within the grounds of Drayton Manor in Tamworth.

Fire crews have raced to the scene as pictures show a raging inferno and smoke billowing from the treetops at the Staffordshire theme park and zoo. 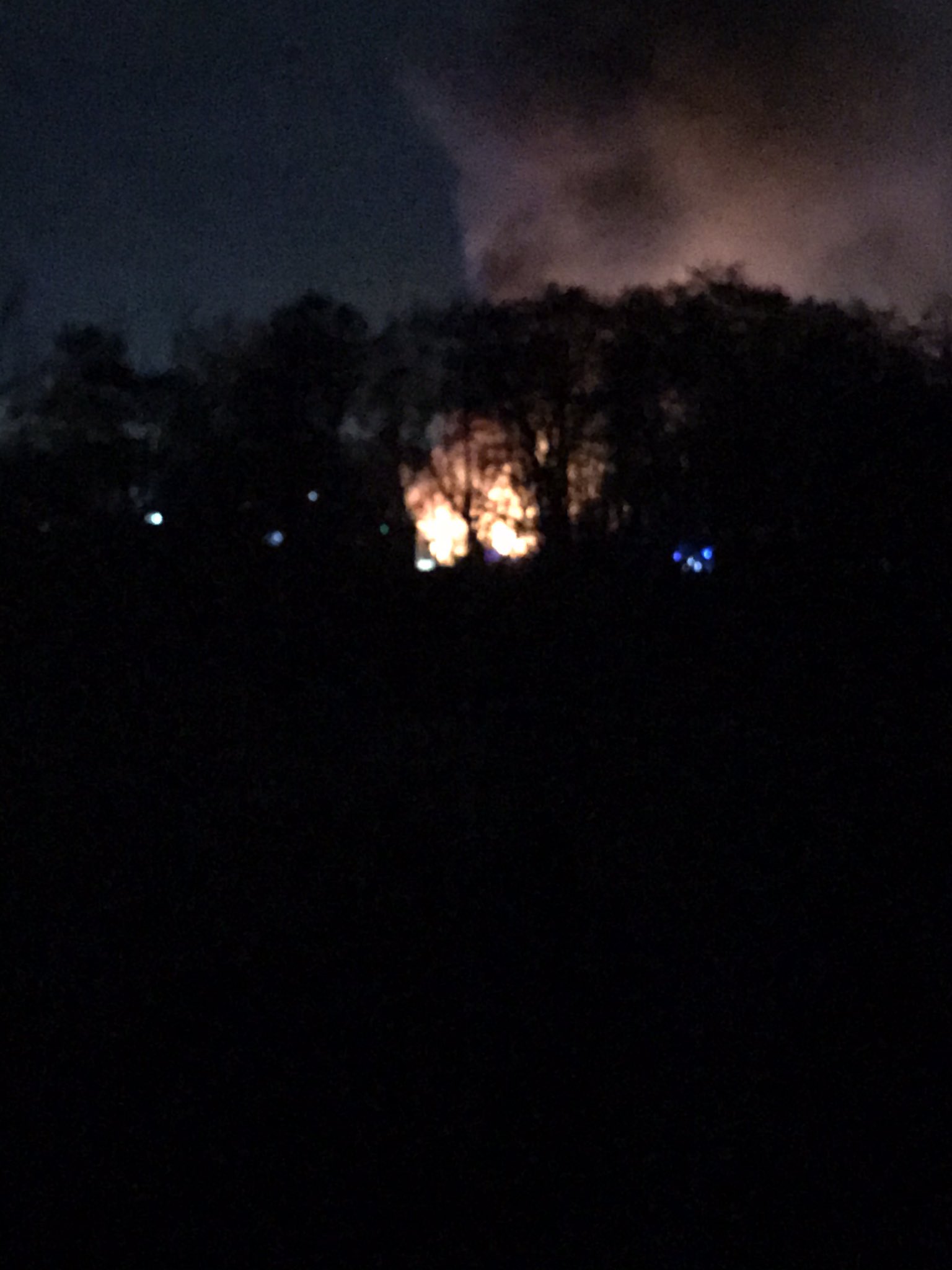 Residents have been urged to keep their windows and doors closed.

Drayton Manor confirmed the blaze in a Twitter statement.

"We can confirm that we currently have a number of fire crews on site at the park.

"Since being made aware of the blaze, we have been in close contact with Staffordshire Fire and Rescue Service, who have advised us that the situation is now, thankfully, under control.

"No one has been injured and all of the Park’s animals are safe.

"It is not yet safe for us to survey the damage. For now, we echo the advice to local residents to keep doors and windows closed, and thank all those involved in the swift and effective response."