DRINKING two cups of coffee a day could slash the risk of dying from liver cancer by 46 per cent, experts have found.

Researchers revealed that consuming two or three cups a day can also reduce a person’s risk of developing the disease by 38 per cent. 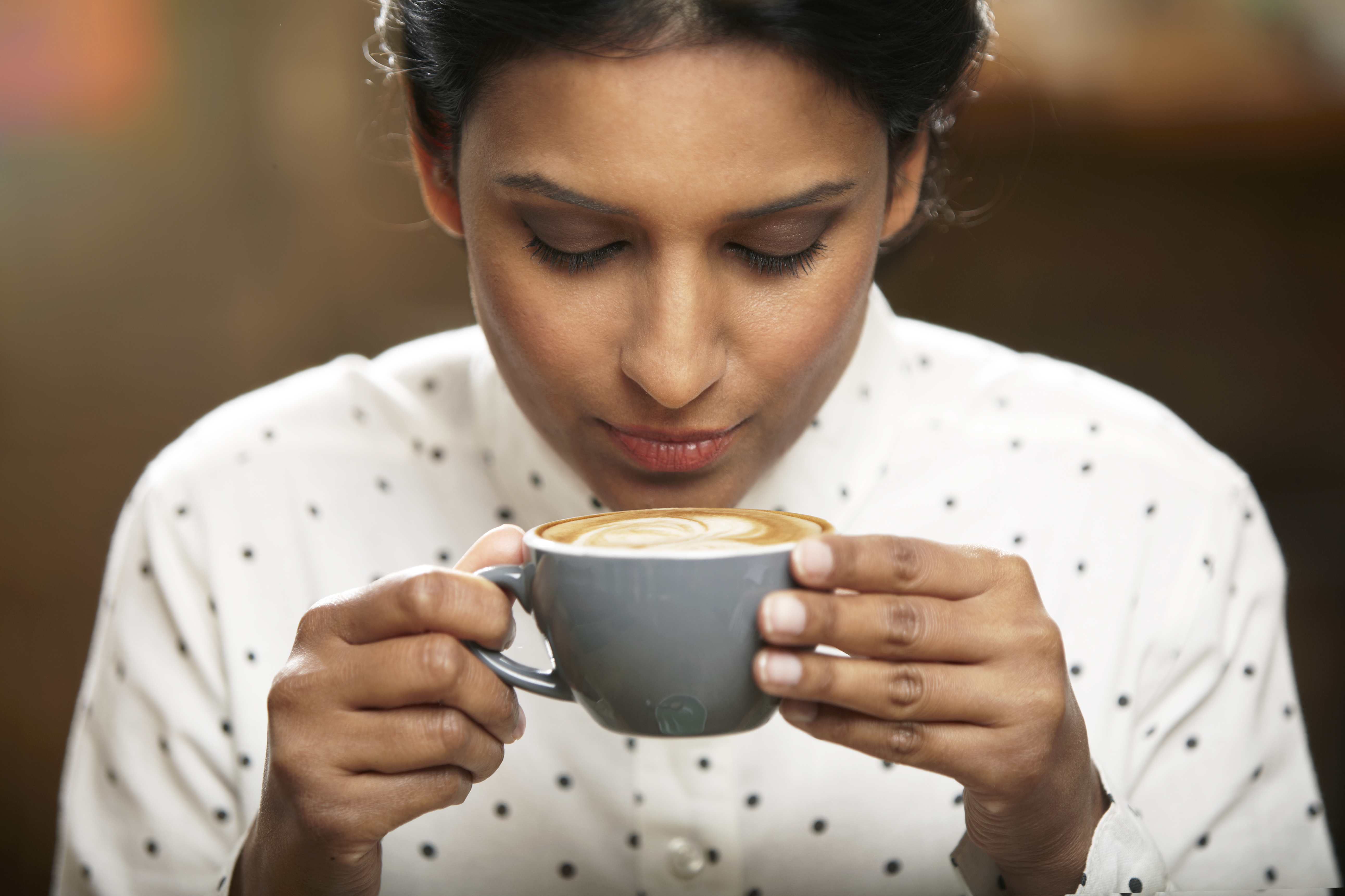 Scientists have previously claimed that drinking two cups a day could slash the risk of premature death from conditions such as a stroke and liver disease.

The research, published in the Alimentary Pharmacology & Therapeutics journal showed that two cups would reduce a person’s risk of dying from the disease by 46 per cent.

When a person ups their consumption to four or more cups a day, the risk reduction is 41 percent.

Researchers across multiple institutions in Australia extracted and studied data from the Global Burden of Disease 2016 data set.

They specifically filtered the results to look for liver cancer-related deaths.

Their findings showed that there had been 1.2 million deaths listed from liver cancer that year.

What is liver cancer?

There are two broad categories of liver cancer, one is primary, which means the disease begins in the liver. The other is secondary, which is when it's developed in another part of the body and spread.

The other is Biliary tree cancer, which includes cholangiocarcinoma (bile duct cancer) and gallbladder cancer.

Treatment for the condition can include surgery, chemotherapy or even a liver transplant.

What are the symptoms?

Liver cancer can be difficult to diagnose because symptoms are often vague and sometimes they only appear at an advanced stage.

However, there are some more common symptoms which you may notice, these include:

The model concluded that if every person in the world had consumed two cups of coffee a day in 2016, then there would have been 452,861 fewer deaths from liver cancer.

It also revealed that if everyone had been drinking four cups a day, then there would have been 723,287 fewer deaths.

They did however highlight that although the model projects that over 450,000 lives could be saved a year, this could be as high as 630,000 or as low as 169,000 due to sensitivity analysis.

They estimated that Europeans consume on average two cups of coffee a day, as do South Americans and those living in Australia and New Zealand.

The researchers have now claimed that governments across the world should be promoting the consumption of coffee as a way to reduce liver cancer rates.

According to Cancer Research UK, there are around 6,100 new liver cancer cases in the UK every year, which equates to around 17 cases a day.

Liver Cancer is the 18th most common cancer in the UK.

The experts said that further research into the links between coffee and liver cancer is “urgently needed”.

“If the impact of coffee on liver‐related mortality shown in cohort studies is confirmed in clinical trials, increasing per capita coffee consumption to more than two cups per capita per day on a population level has the potential to avert hundreds of thousands of deaths from liver disease annually.

“Further research is urgently needed to confirm the benefits and cost‐effectiveness of coffee on liver‐related mortality.”