A DRIVER is suspected of deliberately plowing a pickup truck into a Muslim family, killing a girl, 15, her parents, and her grandmother in Canada.

The suspect also seriously injured a 9-year-old boy when he targeted the family on Sunday night as they walked in the Ontario city of London. 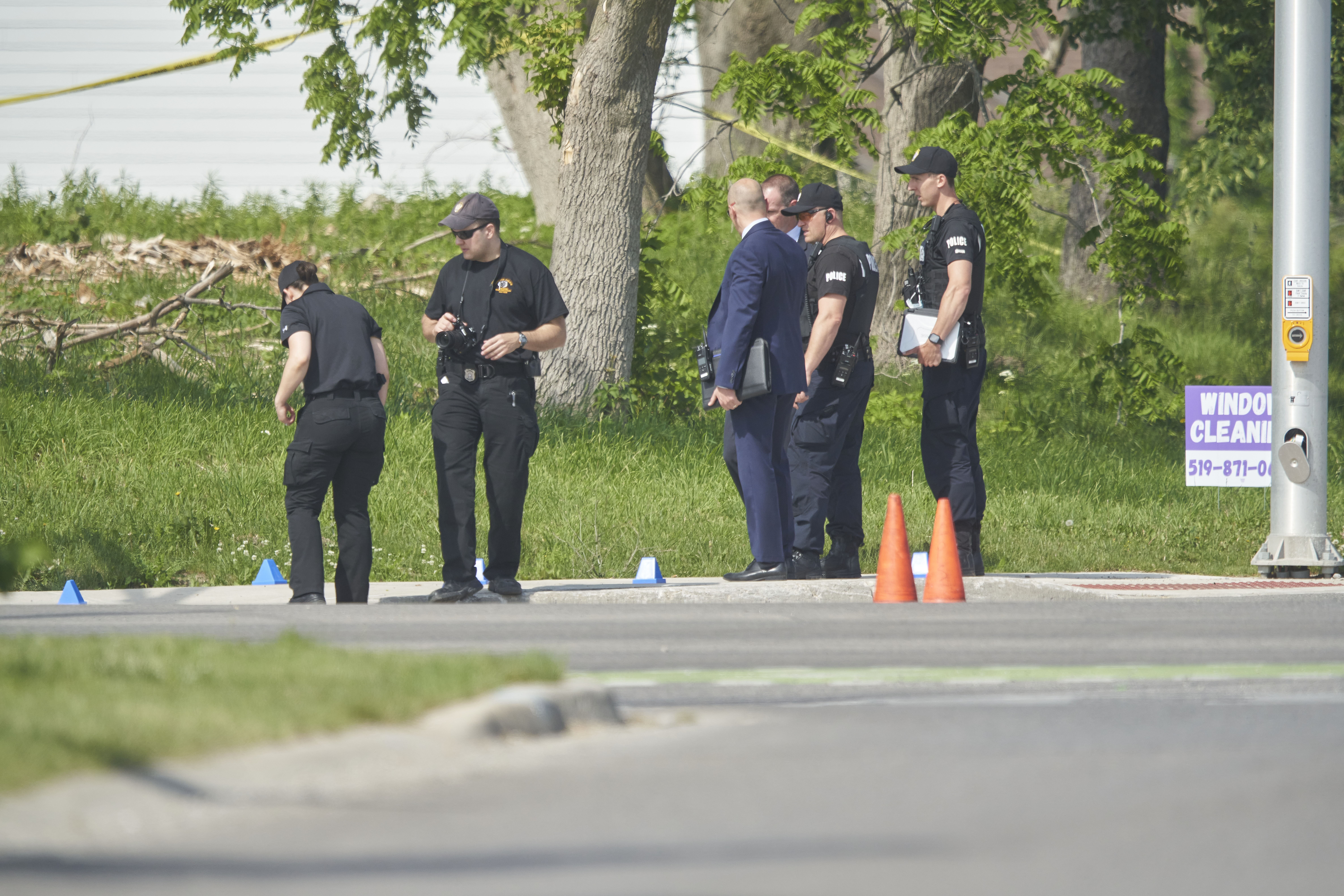 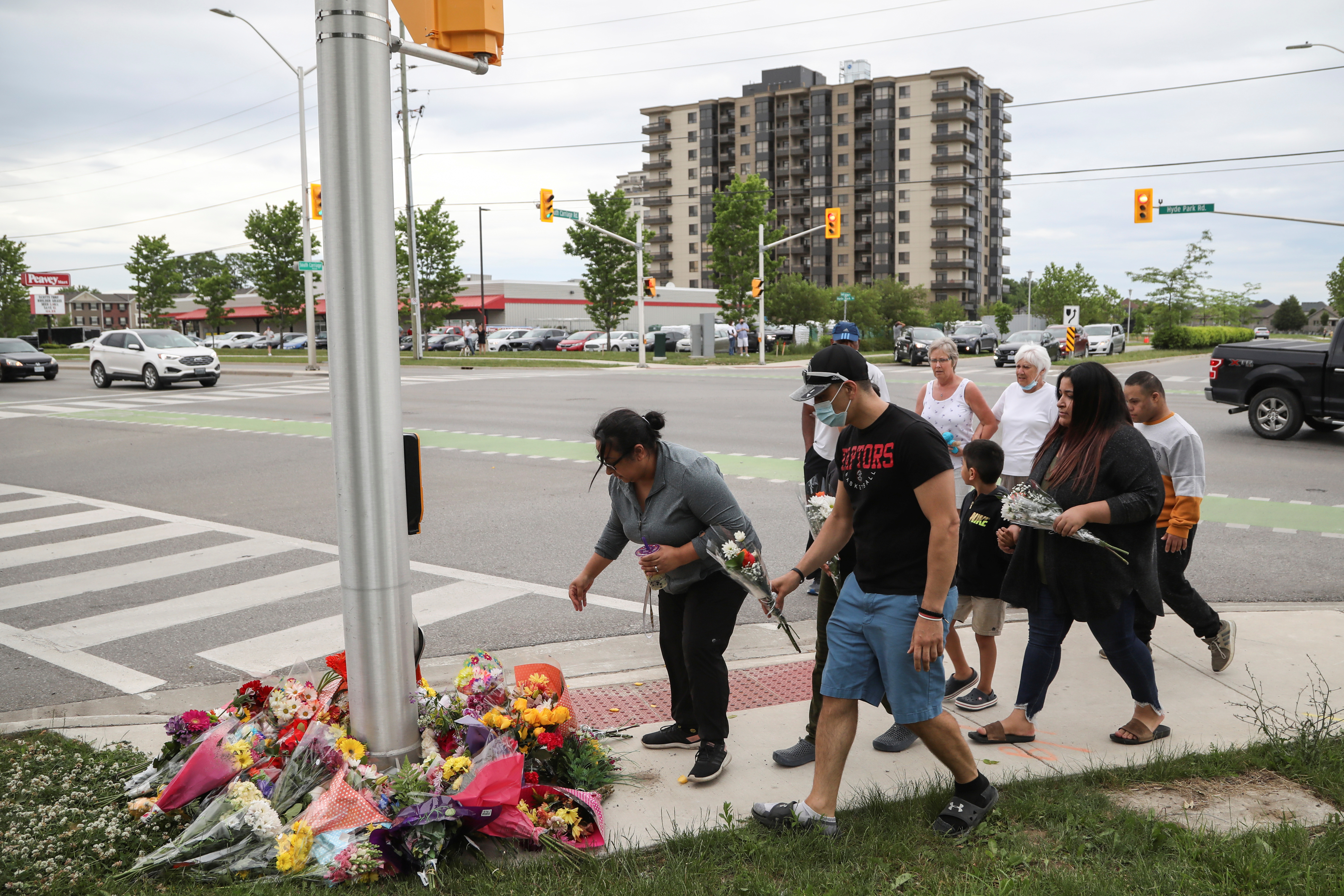 Authorities arrested Nathaniel Veltman, 20, in the parking lot of a nearby mall after the attack.

"It was rooted in unspeakable hatred," he said. "The magnitude of such hatred can make one question who we were as a city." 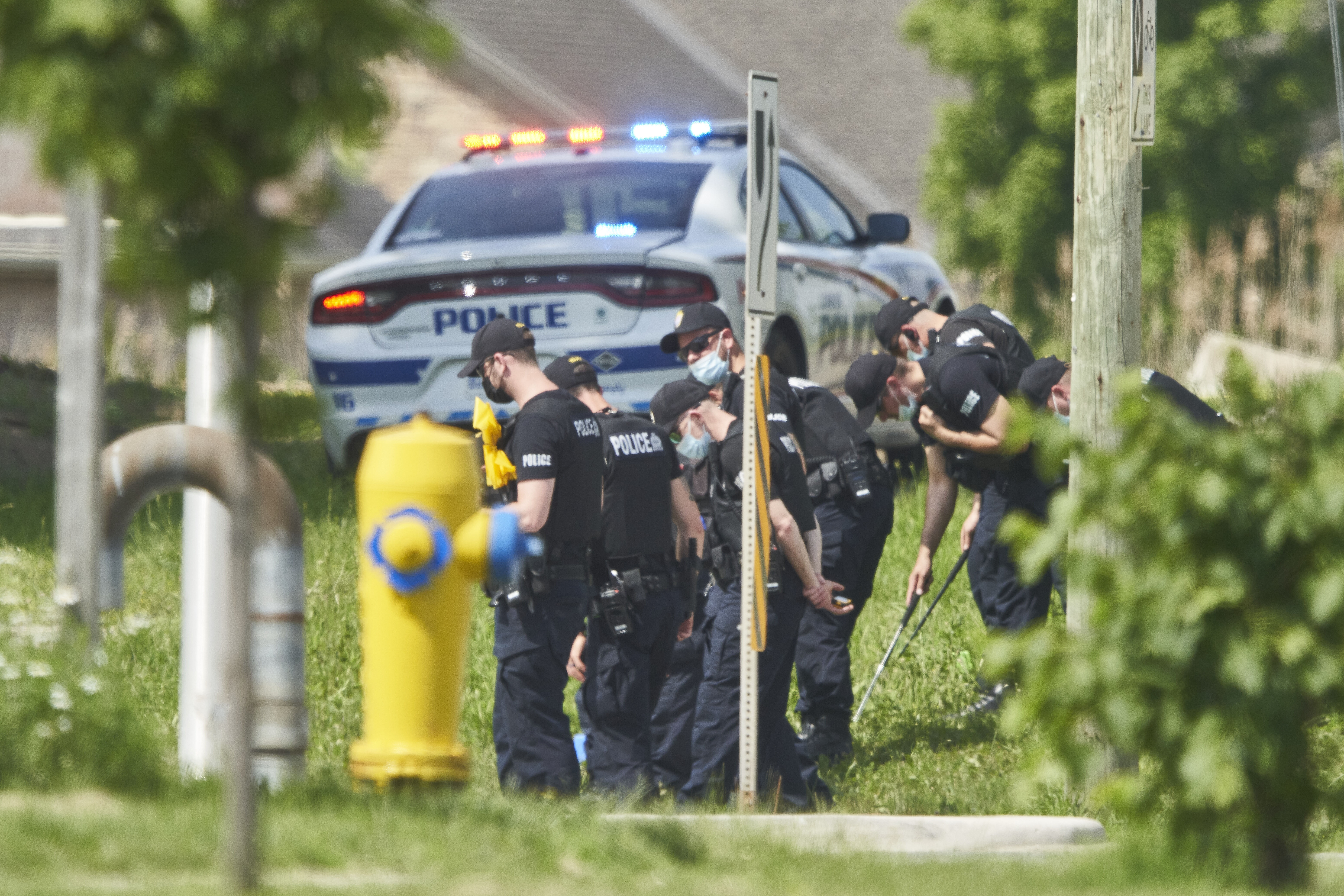 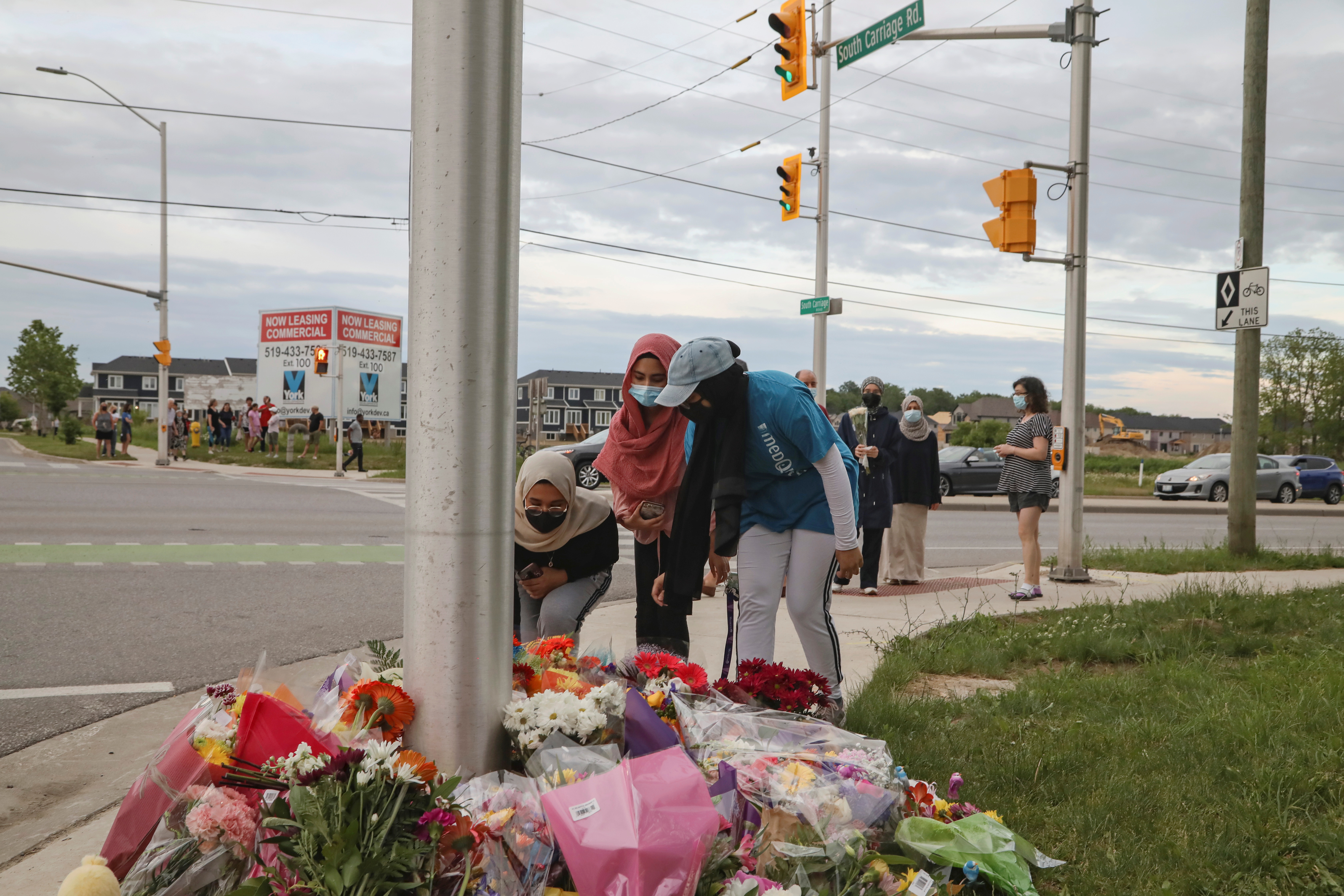 The suspect reportedly did not know the victims, but authorities have said that they believe the family was targeted because they were Muslim.

"We believe the victims were targeted because of their Islamic faith," London Police Chief Stephen Williams said.

"We understand that this event may cause fear and anxiety in the community, particularly in the Muslim community, in any community targeted by hate."

He added that there is "no tolerance" in the community for hatred or targeting others with violence. 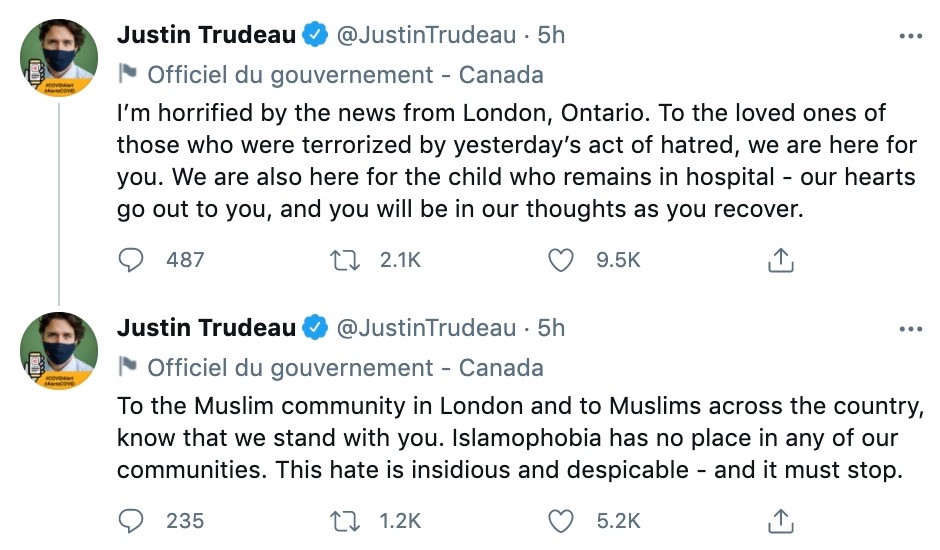 A friend of the family's, Zahid Khan, told the Associated Press that the victims had immigrated from Pakistan 14 years ago and that they often took strolls together.

"They were just out for their walk that they would go out for every day," he said through tears near the crash scene.

Canadian Prime Minister Justin Trudeau released a statement on Monday, saying he was "horrified" by the attack in London.

"To the loved ones of those who were terrorized by yesterday's act of hatred, we are here for you.

"We are also here for the child who remains in hospital – our hearts go out to you, and you will be in our thoughts as you recover.

"To the Muslim community in London and Muslims across the country, know that we stand with you. Islamophobia has no place in any of our communities.

"This hate is insidious and despicable – and it must stop."