A DRIVER has died after being run over by his own car while trying to stop it from rolling downhill.

The 69-year-old had returned to his Kia Sportage after a walk when it began to roll downhill in a cul-de-sac yesterday afternoon in Bolton, Greater Manchester. 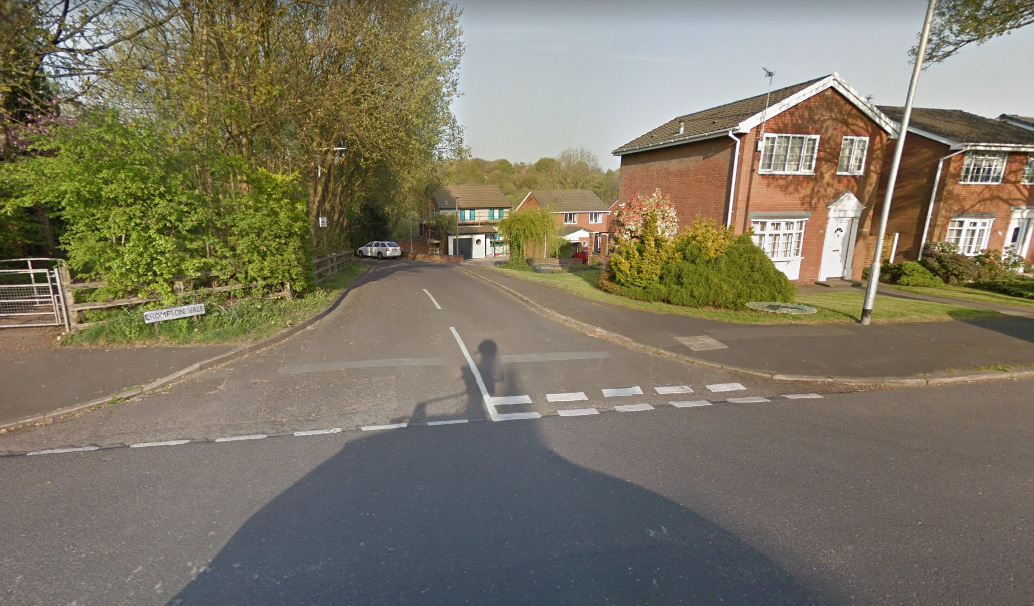 As he attempted to stop the vehicle, he was run over.

Emergency services rushed to the scene but the man was tragically pronounced dead at the scene.

Greater Manchester Police are appealing for witnesses to the incident, which happened at around 2.20pm.

Sergeant Philip Shaw said: "This appears to be a tragic accident and our thoughts are with this man's family at this terribly difficult time for them.

"It remains important that we conduct an investigation into the circumstances of this incident to make sure the family have answers to why this happened.

"We encourage anyone who witnessed the incident, saw the car prior to the man's return to it, or has any information that may assist our inquiries to get in touch."