A PLASTERER who pulled over his van to take pictures of a Jack Russell because he "couldn't believe how fat it was" was falsely accused by its owner of being a "dog thief". 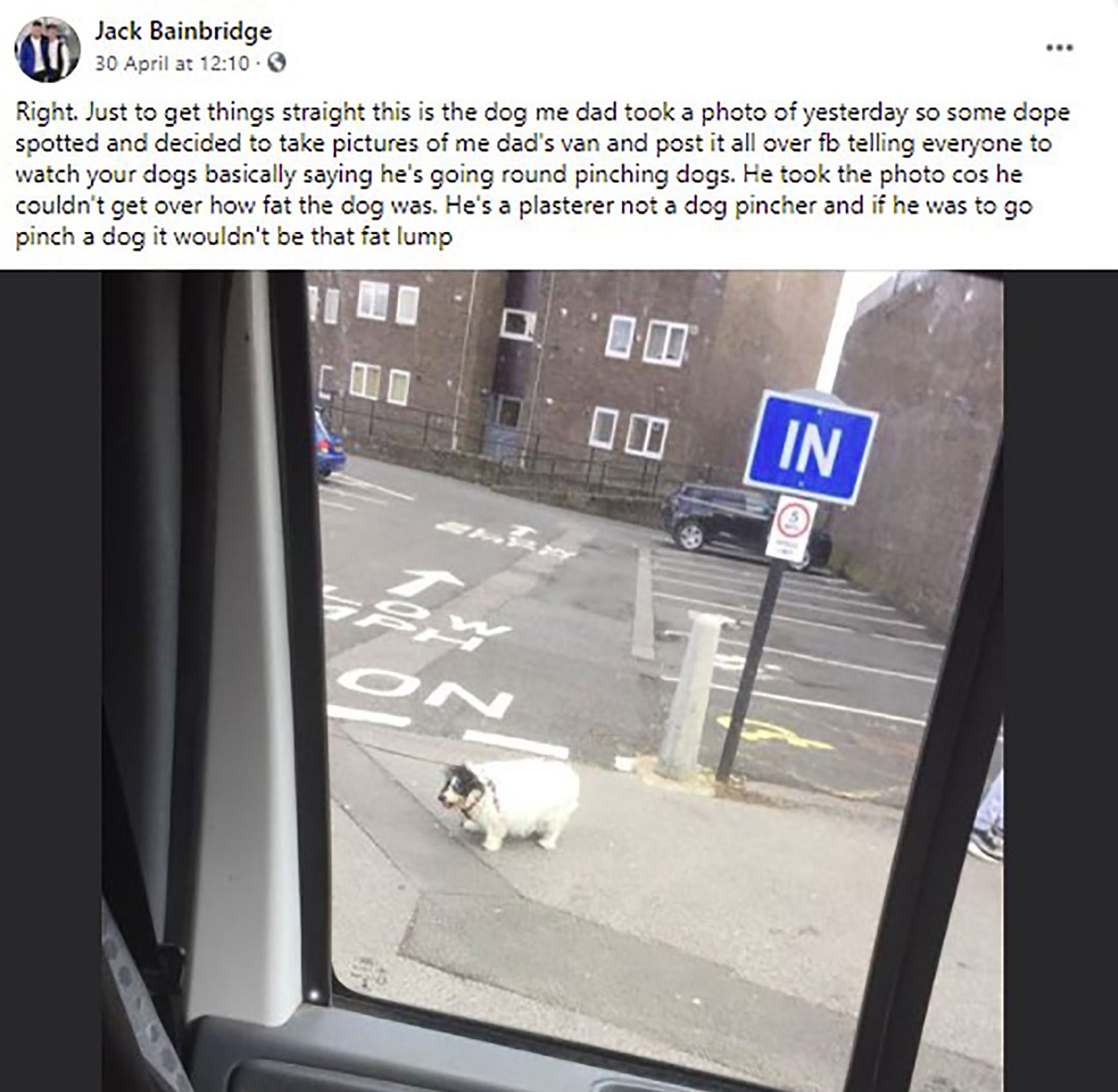 Mr Bridon urged other pet owners to "be careful," writing: "I took a photo of the van which I will post now so anyone with dogs be careful."

But when the driver's son spotted it online he realised the van belonged to his 57-year-old dad Brian Bainbridge.

Jack Bainbridge, from Winning in County Durham, later posted the photo his dad had taken of Skye on Facebook, the Daily Mail reports.

The 26-year-old said: "Right. Just to get things straight this is the dog me dad took a photo of yesterday so some dope spotted and decided to take pictures of me dad's van and post it all over Facebook telling everyone to watch your dogs basically saying he's going round pinching dogs.

"He took the photo cos he couldn't get over how fat the dog was.

"He's a plasterer not a dog pincher and if he was to go pinch a dog it wouldn't be that fat lump." 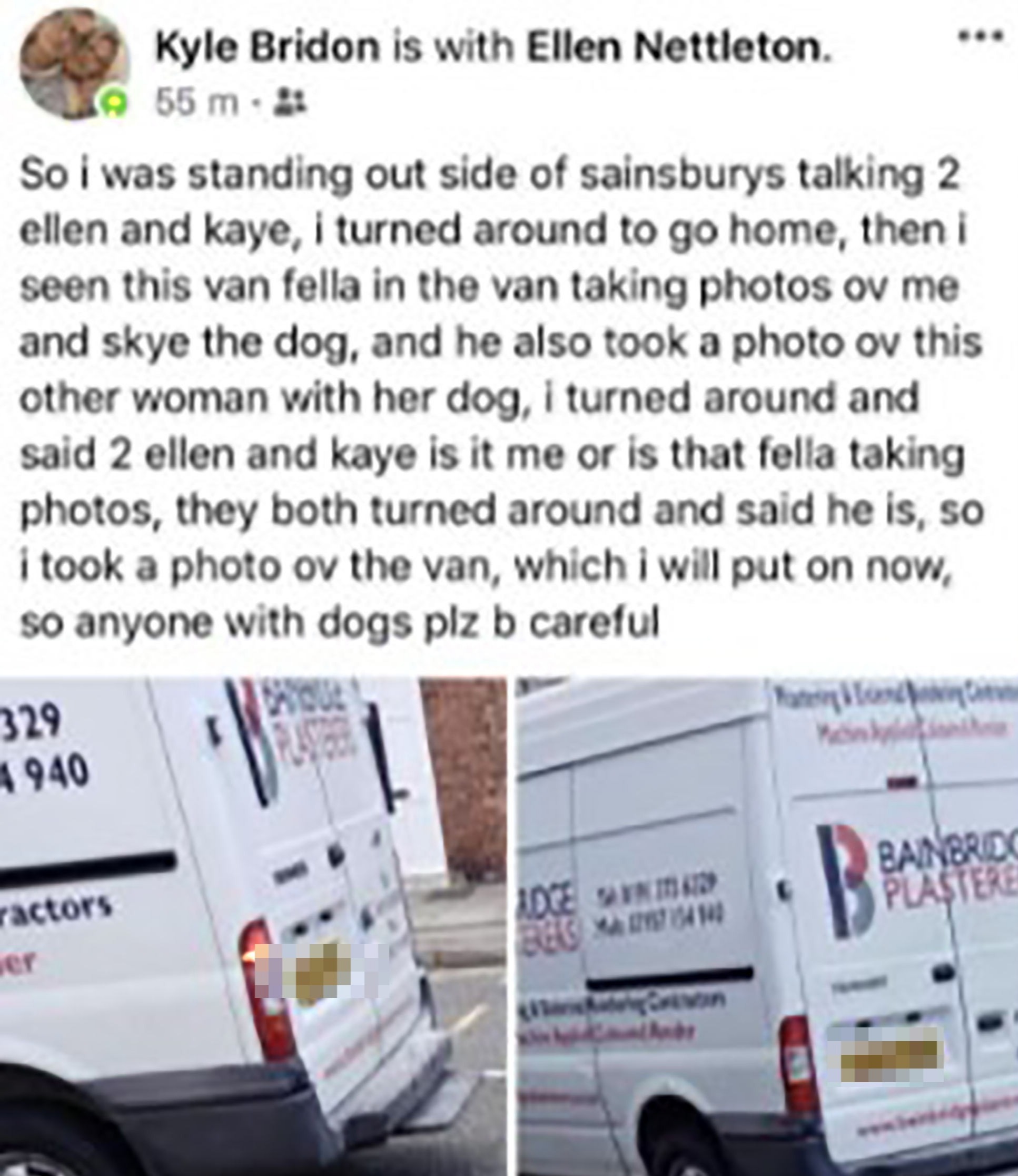 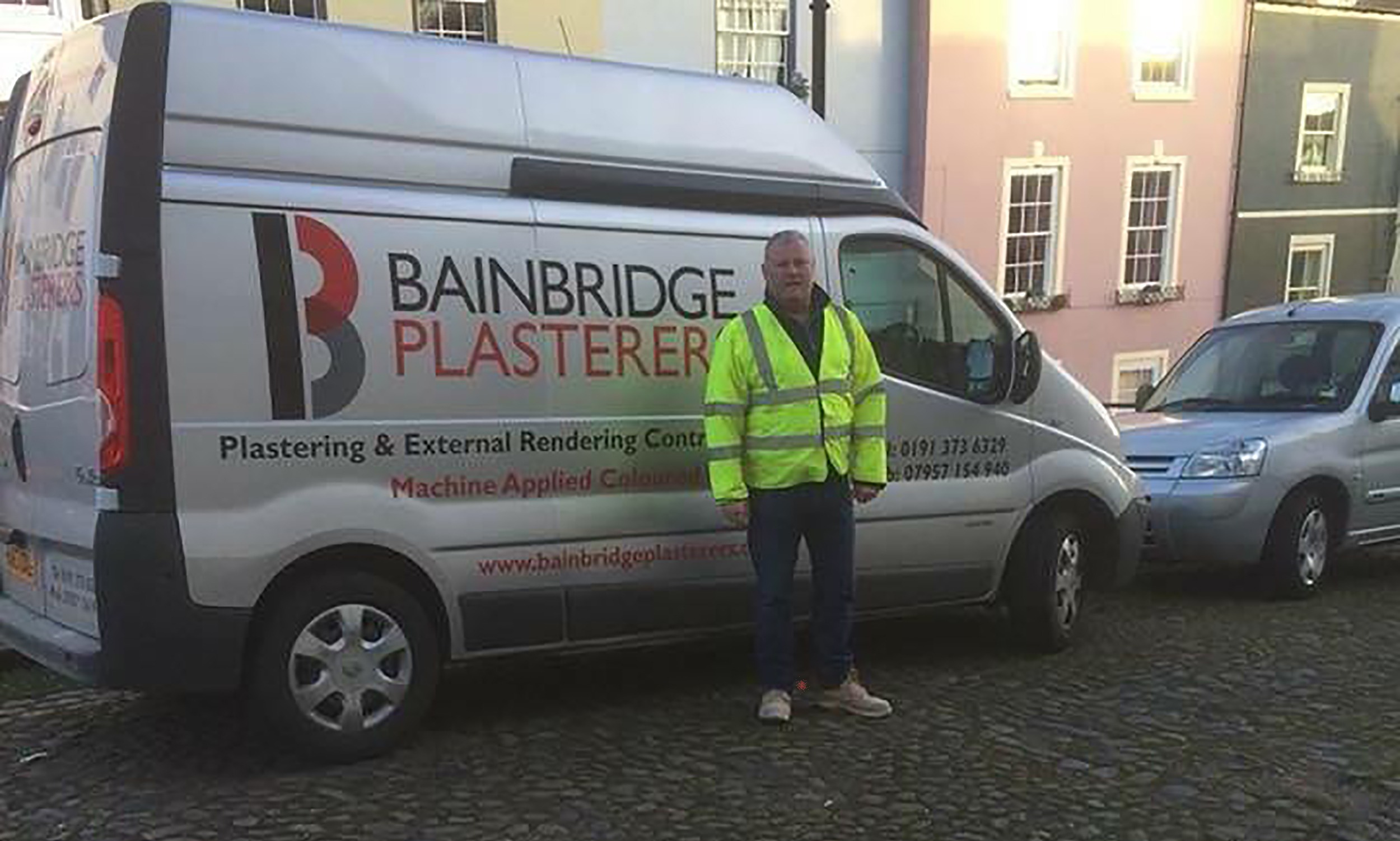 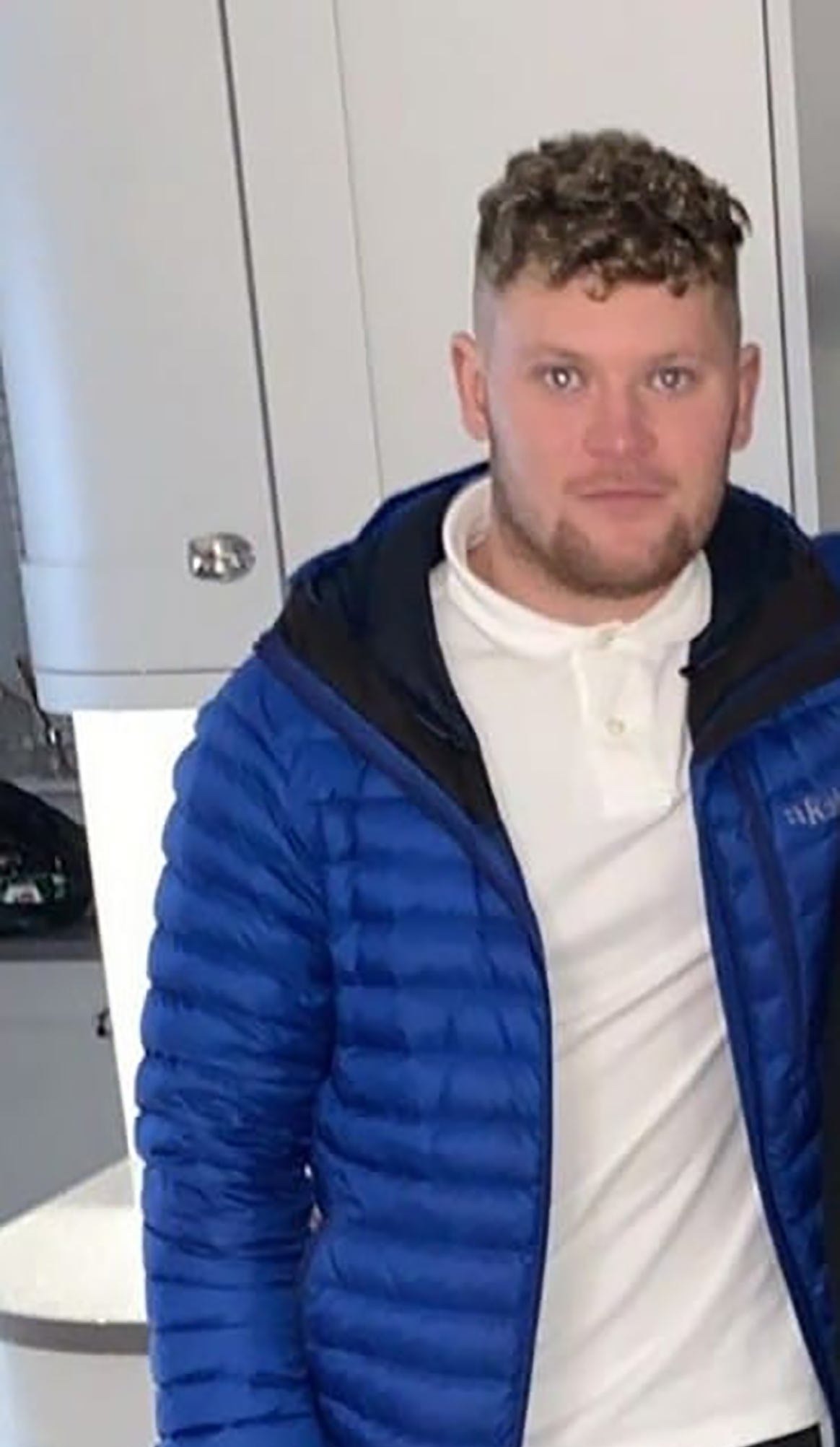 One person wrote: "You'd need a flipping crane and a heavy rig to pinch that thing not a blooming transit van!"

Another commented: "Can't even take a picture of a chubby dog these days."

Kyle's original warning post about dog-nappers read: "So I was standing outside Sainsbury's talking to Ellen and Kaye. I turned around to go home when I saw this fella in a van of me and Skye the dog.

"I turned around to them and said, 'is it me or is that fella taking pictures of the dog?'

"They both turned around and said, 'he is', so I took a photo of the van which I will post now so anyone with dogs be careful.'

Speaking today Jack Bainbridge, who works for his dad's plastering company, said: "I found out the night before I put the post on what had happened so the next day I asked my dad about it.

"He showed me the dog, I was in stitches so I had to put a post on to clear my dad's name and I had a feeling it might have ended up going viral."