A DRUID who refuses to pay to park at Stonehenge is suing the police after missing the solstice.

King Arthur Pendragon, who claims to be the mythical monarch reincarnated, says the £15 daily charge is an “affront to paganism”. 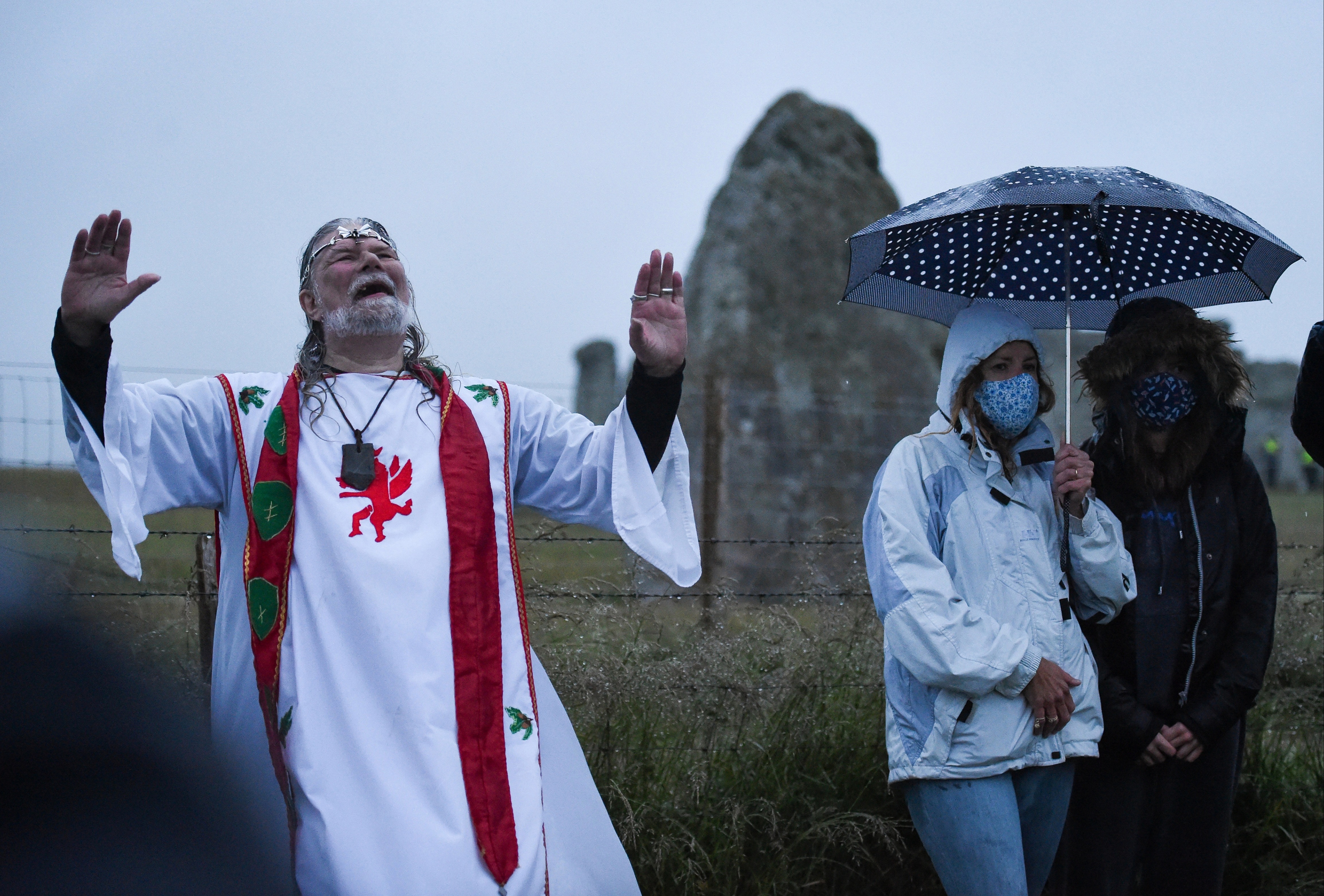 He claimed the police refused to let him park on roads nearby on Sunday — causing him to miss seeing the sun rise at the Wiltshire monument.

Stonehenge normally attracts thousands for the summer solstice — the longest day — but was closed this year due to the Covid-19 pandemic.

However, the pagan is now taking legal action against Wiltshire Police, Wiltshire Council and English Heritage.

He said: “They conspired to make it impossible for me to park anywhere else than the car park that they were charging money for.

“Because the police stopped me from parking on all the other roads in and around Stonehenge, I couldn’t get in. This meant I had to go home.”

Wiltshire Police, Wiltshire Council and English Heritage all said it would be “inappropriate” to comment while legal proceedings are ongoing. 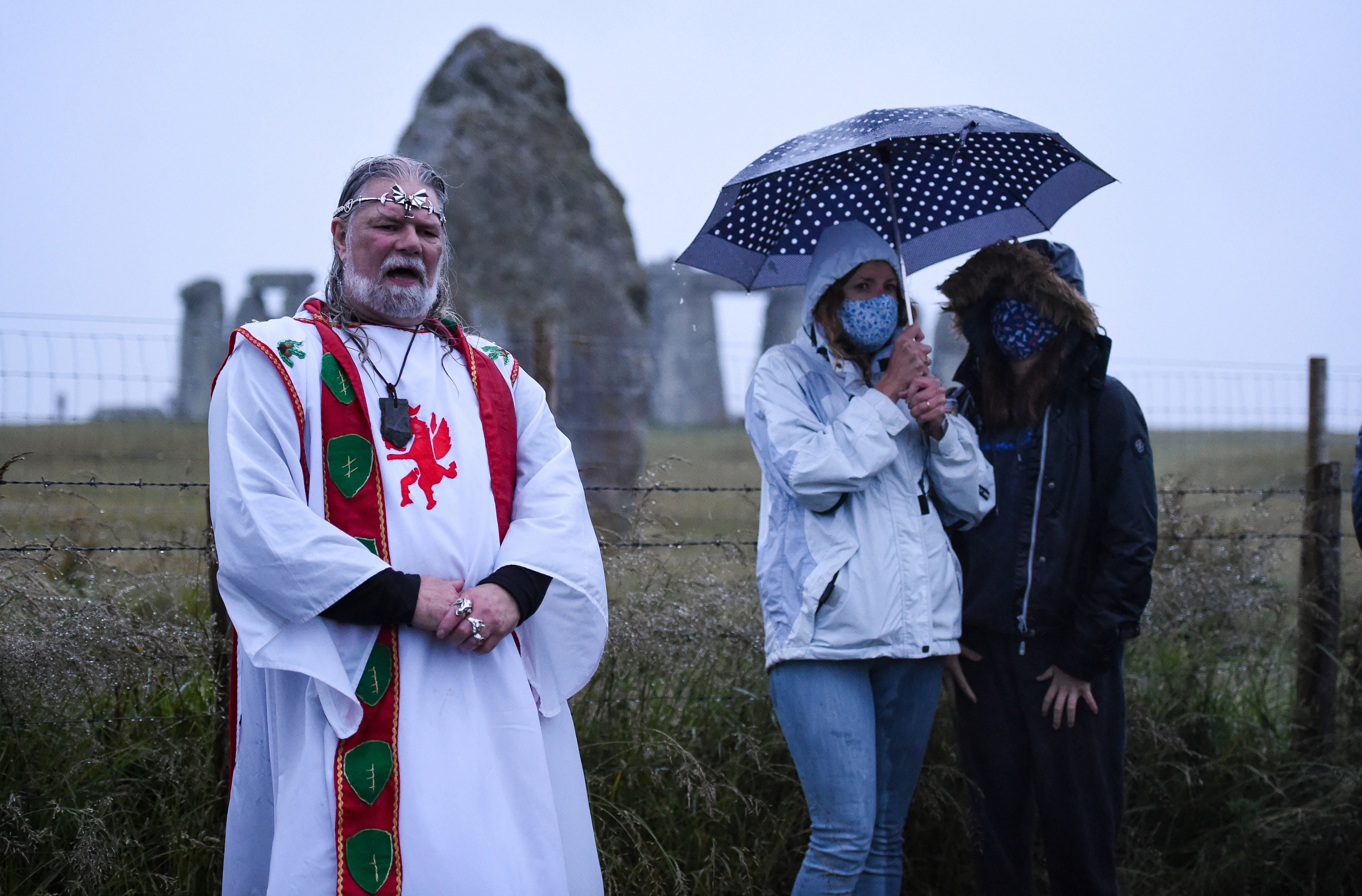 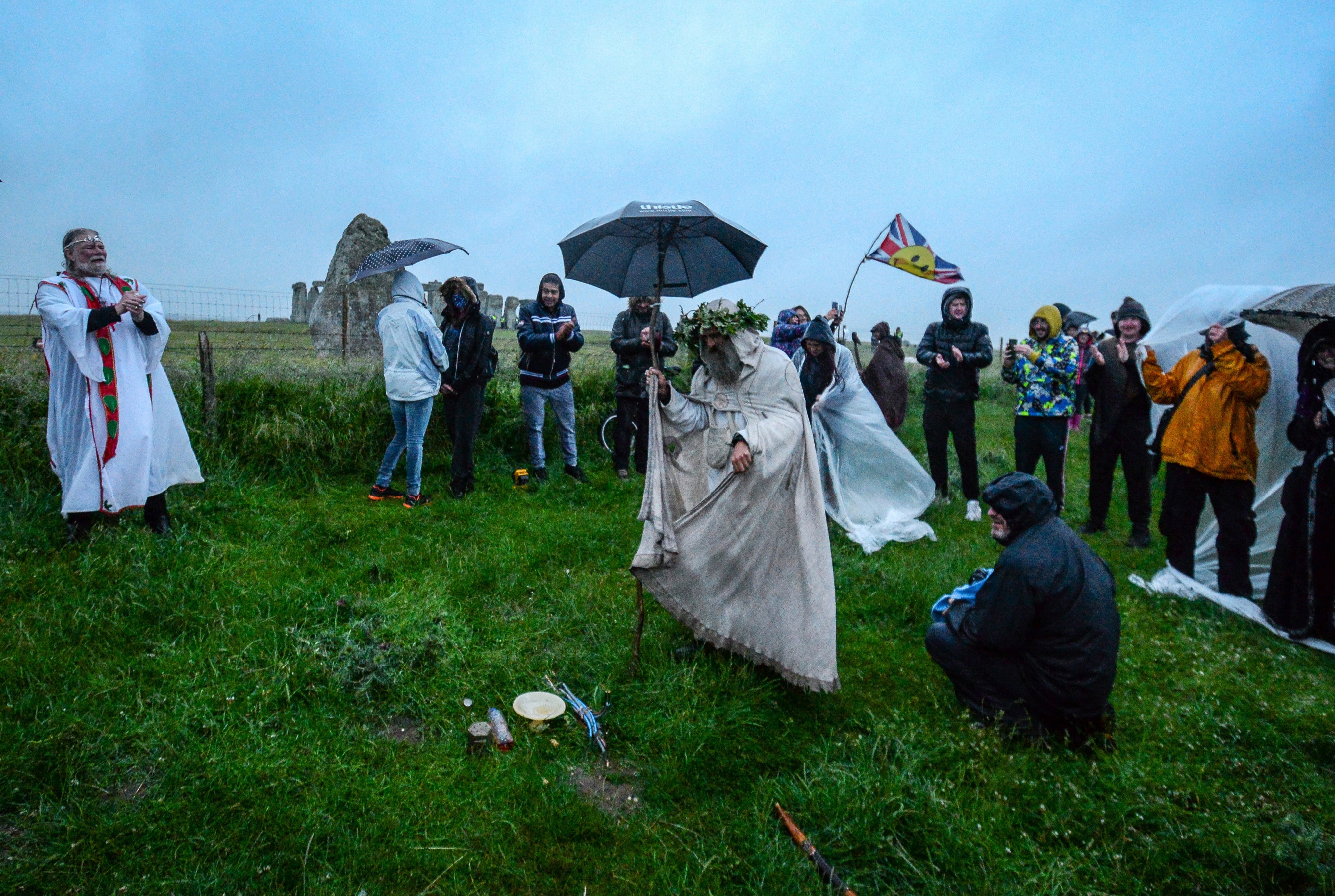