Home » World News » Dwayne Hickman, Actor and Star of ‘The Many Loves of Dobie Gillis,’ Dies at 87

Dwayne Hickman, Actor and Star of ‘The Many Loves of Dobie Gillis,’ Dies at 87 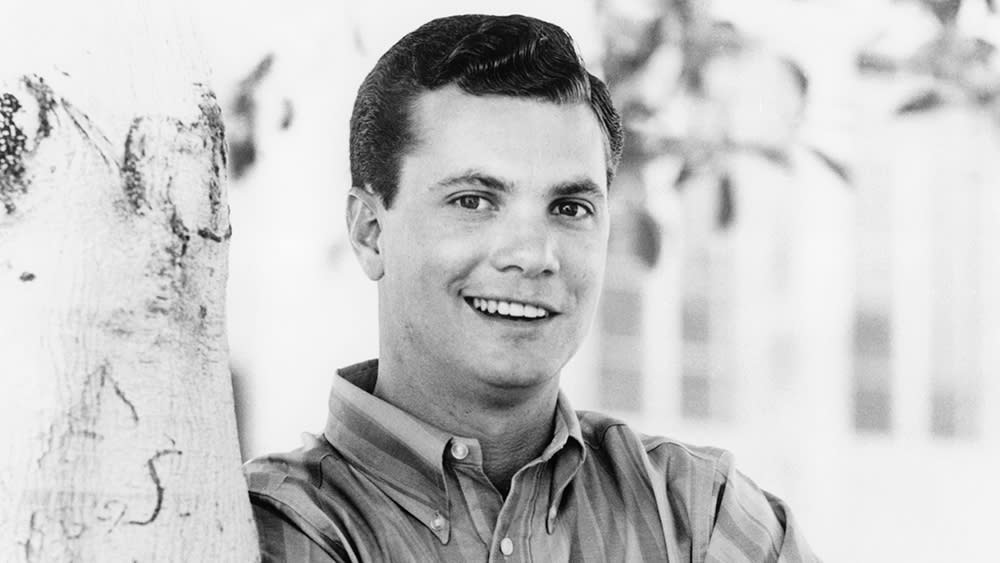 Dwayne Bernard Hickman, an actor, producer and television director best known for his starring role in the 1950s and ’60s sitcom “The Many Loves of Dobie Gillis,” died of complications related to Parkinson’s disease on Sunday. He was 87 years old.

Born on May 18, 1934 in Los Angeles, Calif., Hickman began screen acting at a young age with appearances in “The Boy With the Green Hair” and 1940’s “The Grapes of Wrath.” As a teenager, he starred as Chuck MacDonald in “The Bob Cummings Show,” acting alongside the titular comedian across the sitcom’s four-year run.

In 1959, Hickman earned the marquee role on “The Many Loves of Dobie Gillis.” The actor starred in all 148 episodes of the 20th Century Fox sitcom. As the first major television series to feature teenagers as its primary characters, “Dobie Gillis” solidified Hickman as one of the first and primary cultural emblems for the generation of Baby Boomers in the 1950’s and ’60s.

After attending Loyola University in the ’60s and earning a degree in economics, Hickman returned to entertainment to act in films such as “How to Stuff a Wild Bikini,” “Ski Party” and “Cat Ballou.” Beyond film, Hickman also acted in television series and performed on stage in touring productions.

In the 1970s, Hickman became a network executive at CBS Television. Over a decade-long tenure, he supervised productions such as “Maude,” “M*A*S*H” and “Designing Women.” Hickman also directed various episodes of different half-hour comedies. Near the end of this time, Hickman starred and produced in “Bring Me the Head of Dobie Gillis,” a 1988 reunion feature for his classic sitcom that aired on CBS. 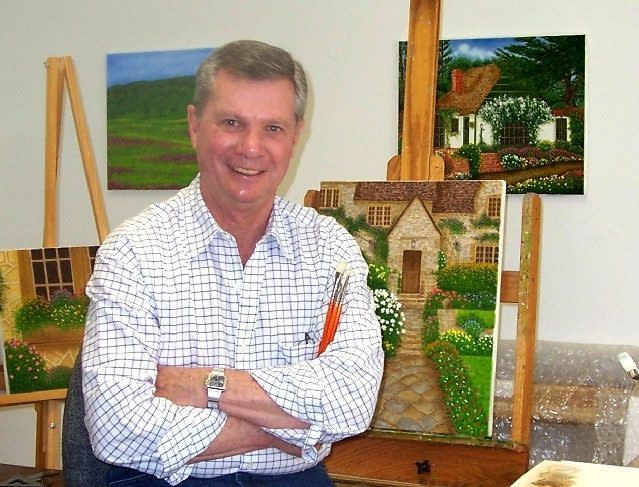 Hickman also had a co-starring roles in “The Night at the Roxbury” and “Saving Gilligan’s Island” and a recurring role in UPN TV’s “Clueless.”

Beyond acting, Hickman was also a practicing artist, painting various house and landscape series in oils. He also co-authored his biography, “Forever Dobie: The Many Lives of Dwayne Hickman,” alongside his wife, Joan Roberts.

Hickman married three times. Once to actress Carol Christensen, then, briefly, to singer Joanne Papile. In 1983, he wed Joan Roberts, who he remained married to for the remainder of his life. Hickman is survived by his wife and sons Albert and John Hickman.