A HORROR attack has left a man disembowelled and trampled to death by an elephant.

The vicious attack took place in Makueni, Kenya on Wednesday morning and the victim has been named as 73-year-old Charles Mutisya. 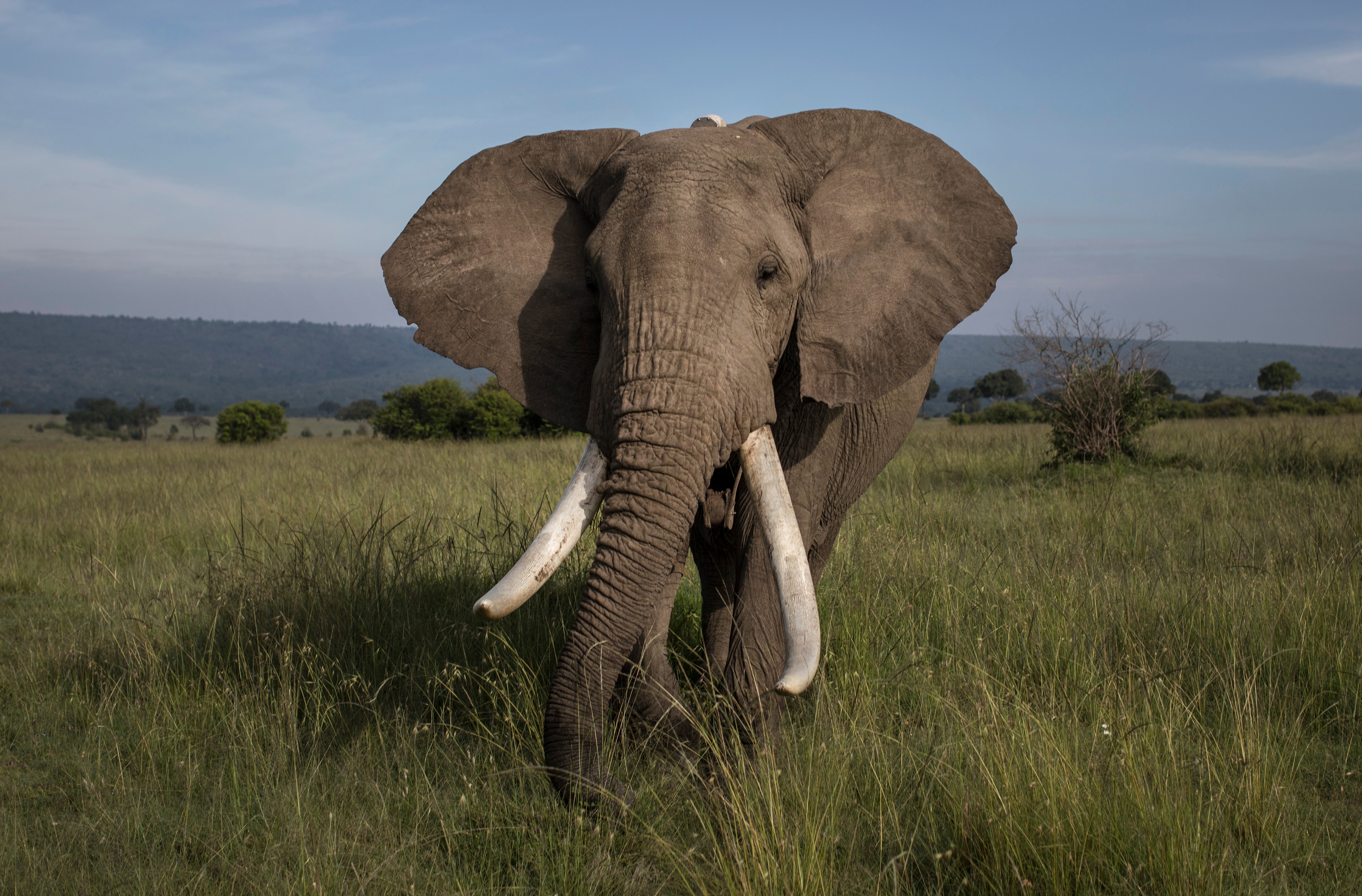 Mutisya is thought to have been tending to his farm before the attack occured in the Nthunguni area of Kibwezi East sub-county.

The elephant is thought to have started from the nearby Tsavo East National Park before it attacked the elederly man.

The man’s body has been taken to Makindu Hospital mortuary where it’s being preserved awaiting an autopsy.

With a similar attack leaving a teenage girl mauled to death by two lions outside a village in India. 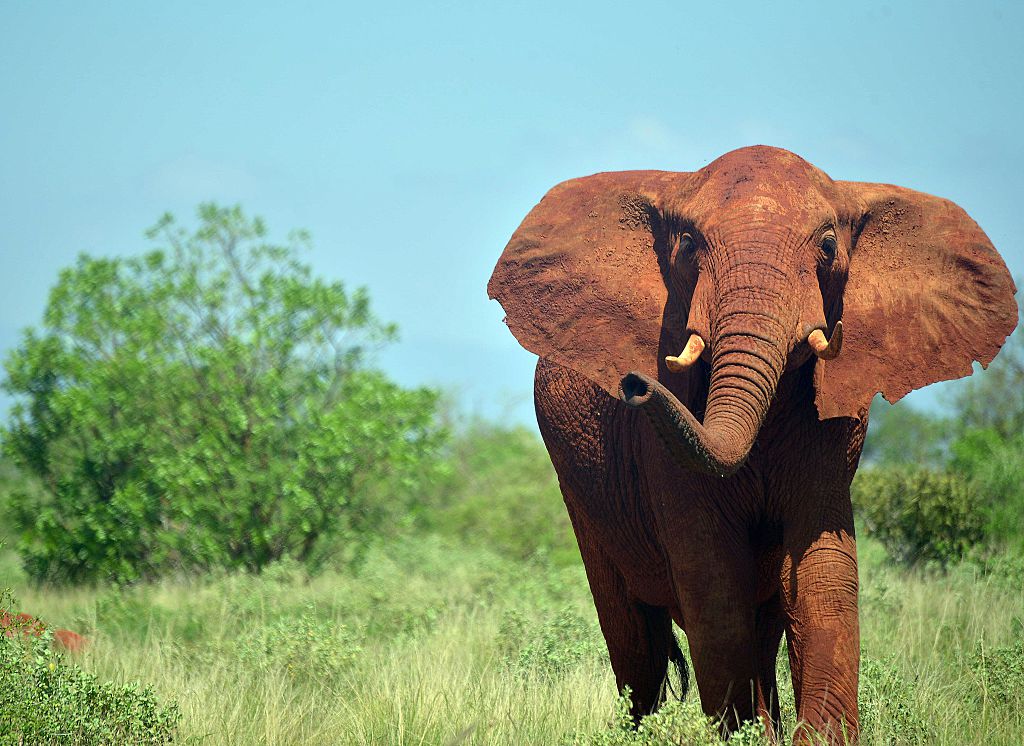