Police went to the 66-year-old film and television production designer's Queens home Tuesday after her sister called police and told them a cleaning crew found her remains. 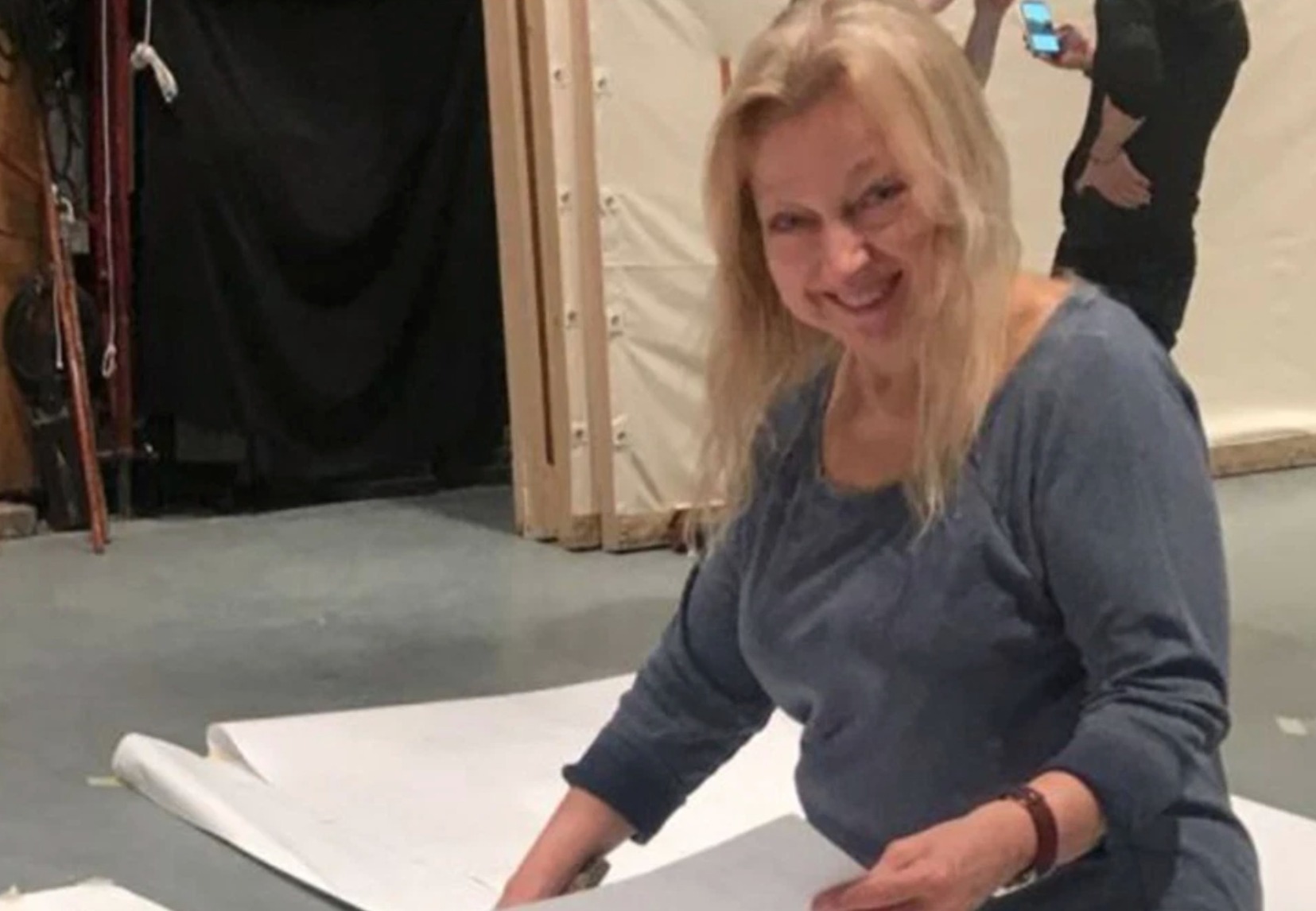 Sakash's sister Ellen Brown, who was tipped off after not hearing from Sakash in a while, said the designer was a "heavy hoarder" and started hoarding in October 2020.

Looking to reconnect with Sakash, Brown came to Queens and hired a cleaning crew to clear out the award winner's home to see if she was inside.

Her fears proved true when the cleaners found Sakash's mummified remains at around 4:15PM on Tuesday, under a massive pile of trash in the kitchen.

"This is just devastating," Brown, 60, told the Daily News. "She had a full life. She was so extraordinarily talented. She was a brilliant mind." 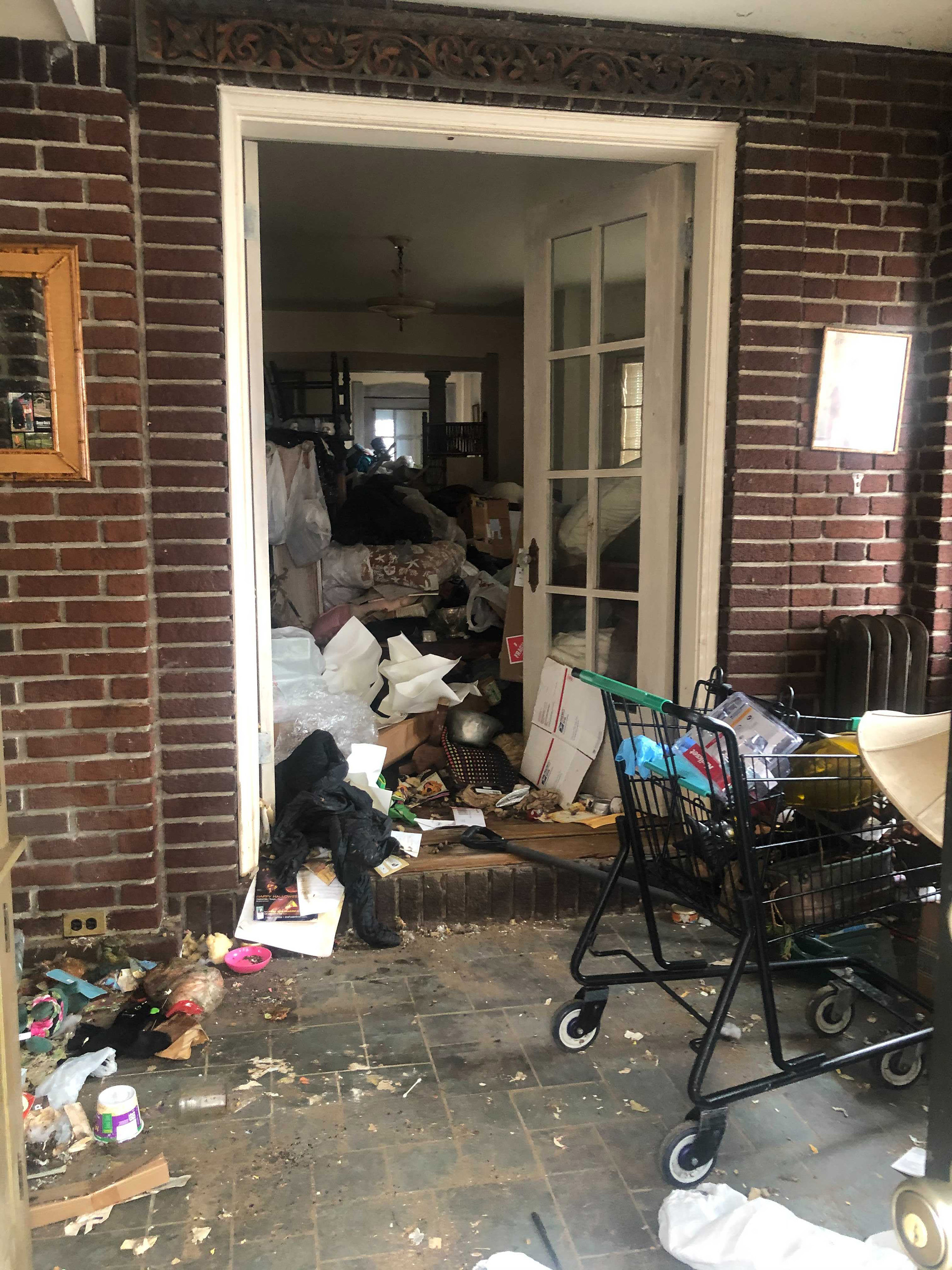 "I don’t know," she said. "This was clearly in effect for a long time. She sometimes kept people at bay. The headline says ‘Queens hoarder,’ but that’s not who she is."

While the Medical Examiner's office conducts an autopsy into how she passed, investigators believe she was killed by falling debris or was trapped by it and slowly died.

Sakash has worked on productions ranging from "Sesame Street" and "Law and Order" to "Orange is the New Black" and "Still Alice," in a career that has spanned over three decades.

She won a Daytime Emmy for Outstanding Achievement in Art Direction/Set Decoration/Scenic Design for her work on "Between the Lions" in 2003.

According to a neighbor, Sakash fell into a depression after her mom died in April last year.

"She became so much more withdrawn and looked sick," the neighbor said. "I think that’s when she started to pick up more of the hoarding.

"I went into her house years ago and it was normal," the neighbor added.

In a GoFundMe created in January, a friend of Sakash wrote the designer was missing since September 2020.

After Sakash's discovery, the organizer updated the page to help Sakash's sister pay for funeral costs.

"Please consider making a donation in Evelyn's memory so we can support Ellen and remember her as the kind, loving, and generous friend and sister we live and will miss so," wrote the organizer.