AN ESTATE agent was inundated with calls when a £1 million property was accidentally listed for £1.

An employee at Robert Irving Burns said the phone had been ringing off the hook with excited buyers desperate to bag themselves a massive bargain. 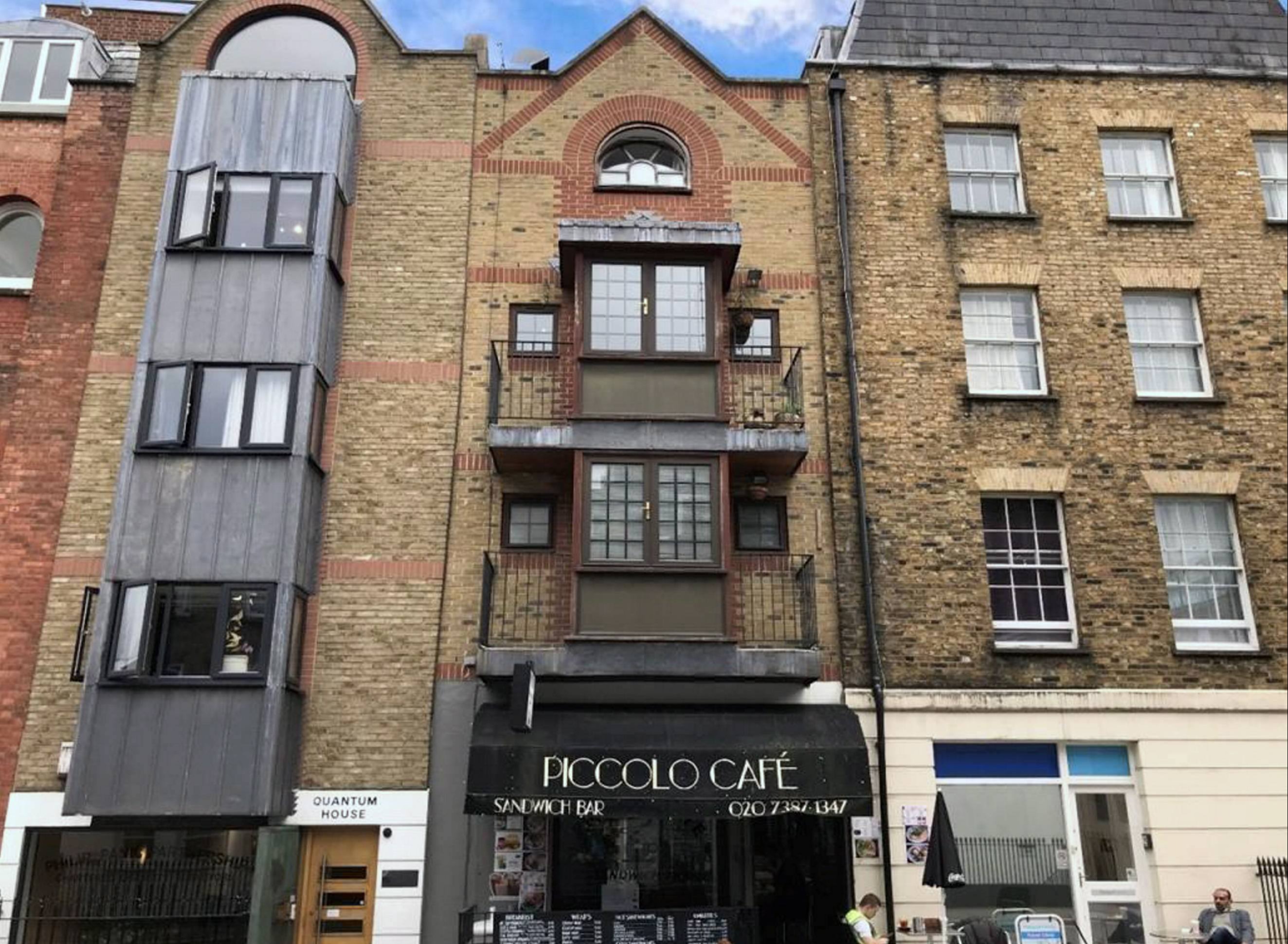 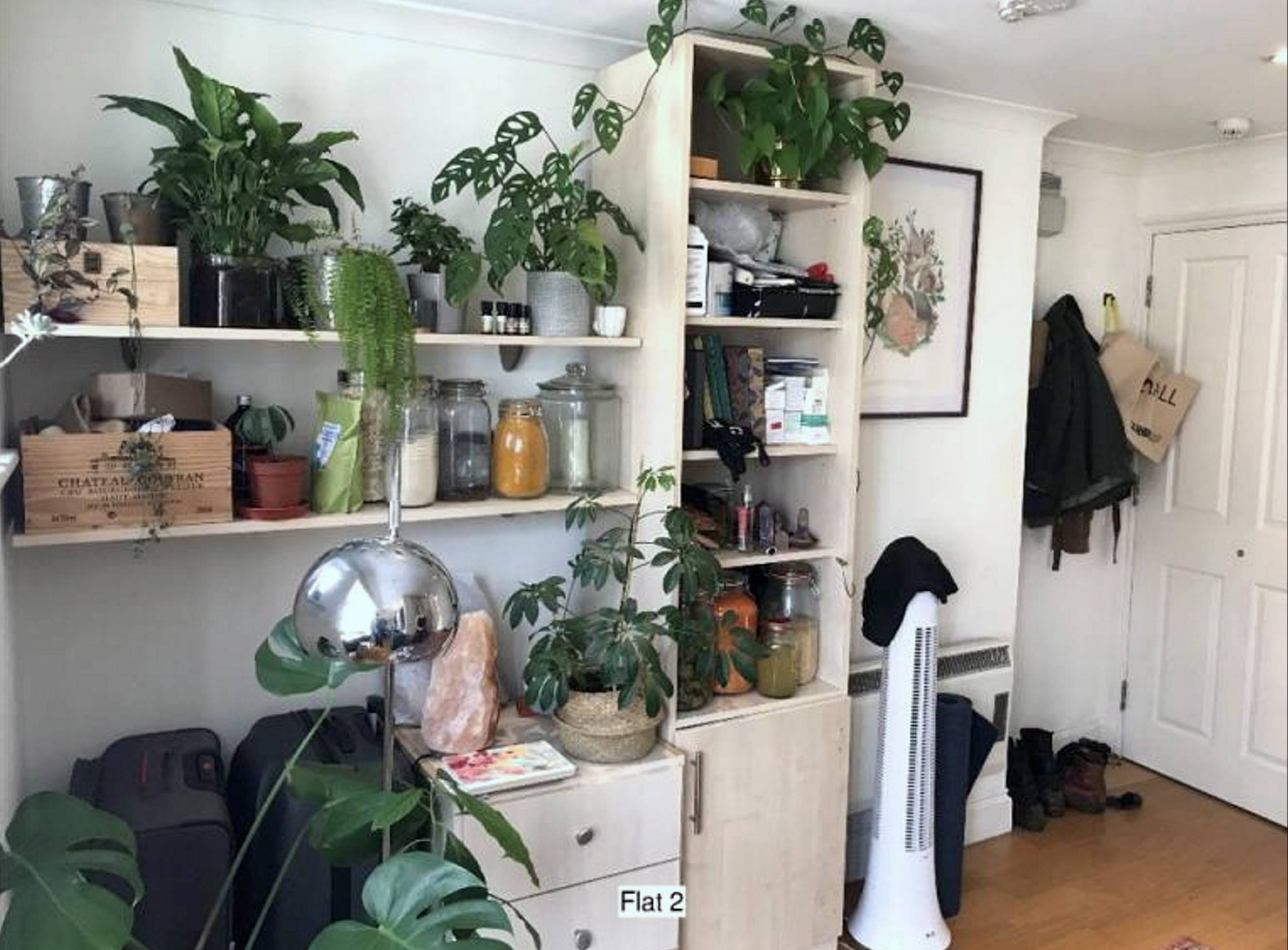 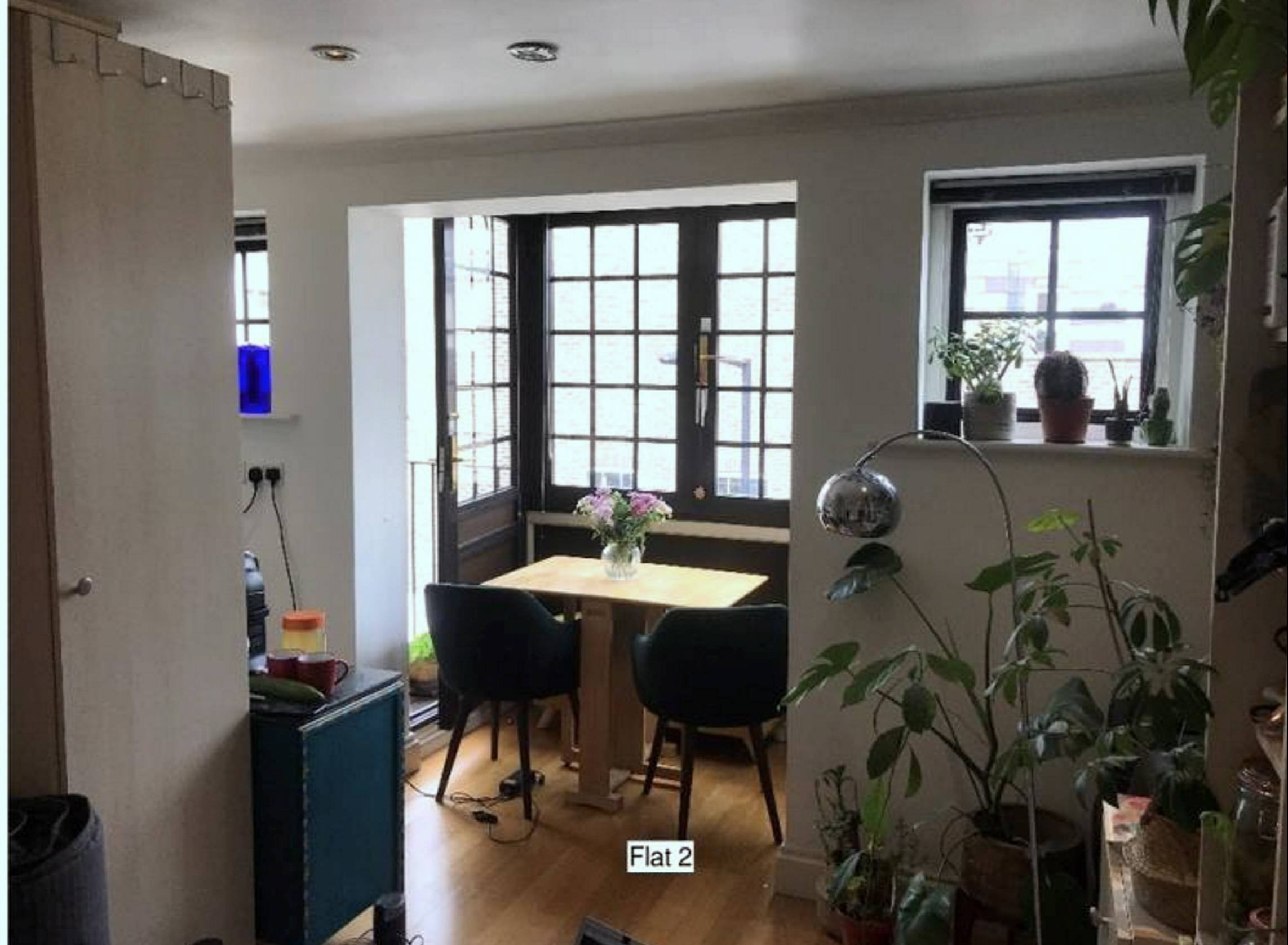 But they were left disappointed when they told the rock bottom price was due to an error by a third party.

The office space, which is just a stone's throw from Euston Station in London, is on a street where the average property is worth £1,025,303.

It's described as a "well located mid terrace building" featuring a kitchen and office space and is actually up for auction with a guide price of £950,000.

The property is still listed on Rightmove for £1, but other auction websites are advertising it at its genuine estimated value.

The employee at Robert Irving said: "This has been a mistake by a third party.

We've had quite a lot of interest! We're trying to get it changed."

The commercial space is a mere 0.2 miles away from Euston station, meaning it has excellent transport links within London and to other areas of the UK.

Moreover, the space, on Euston Road, is a short space from University College London and Regent's Park and is estimated to yield £54,580pa from a potential tenant.

Robert Irving Burn has been contacted but declined to comment. The property is due to be auctioned on September by Allsop Auctions. 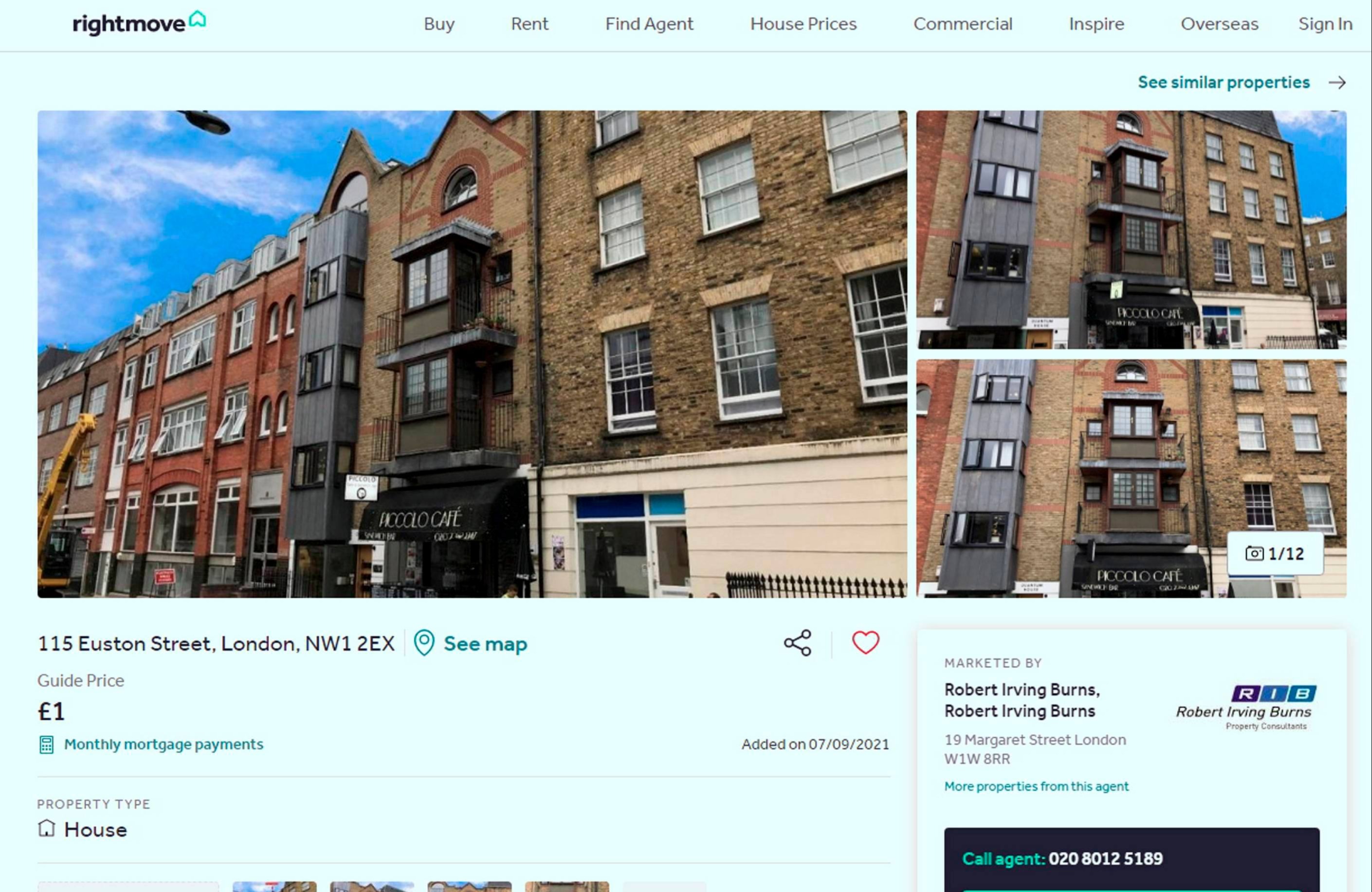