Evil BT boss, 68, killed wife just for sending 'x' text to handyman after convincing himself she was cheating

A VIOLENT BT executive battered his wife to death with a marble chopping board – before going to the pub for a pint and a packet of crisps, a court has heard.

Leslie Winnister, 68, killed wife Suzanne, 66, after she put a kiss on the end of a text message to their handyman, prosecutors claim. 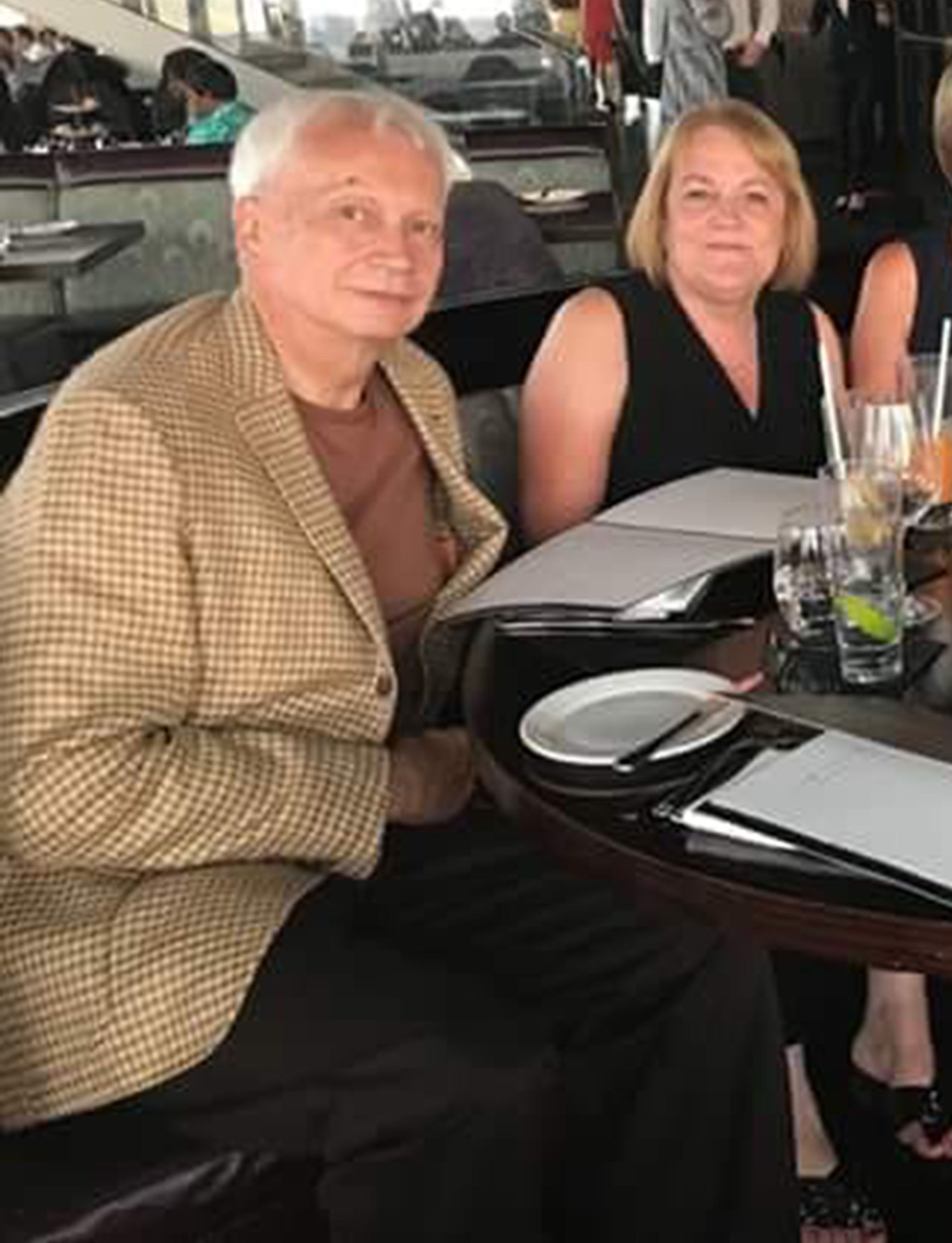 When he was arrested – still wearing bloodstained clothes – he told cops: "I've just had a terrible day."

Mrs Winnister was found dead at the couple's £1.6million home in London borough Bexley by family members. She had suffered horrific head and neck injuries.

Her husband was found in a nearby graveyard after leaving a boozer.

This week, he admitted manslaughter on the grounds of diminished responsibility – but denied murder. The plea was accepted by prosecutors.

Bill Emlyn-Jones, prosecuting, told the court that the couple had been married for nearly 40 years, and appeared to be "happy".

However, from 2019 on, there was a "marked deterioration" of their relationship, he said.

"It may be this was triggered by a text message sent from Mrs Winnister to the defendant by mistake," he said.

"It may have been meant for a Mr Alan Mainwaring, known as Alfie, who worked for the Winnisters as a handyman.

"It said, 'Are you coming today?', followed by an x, indicating a kiss." 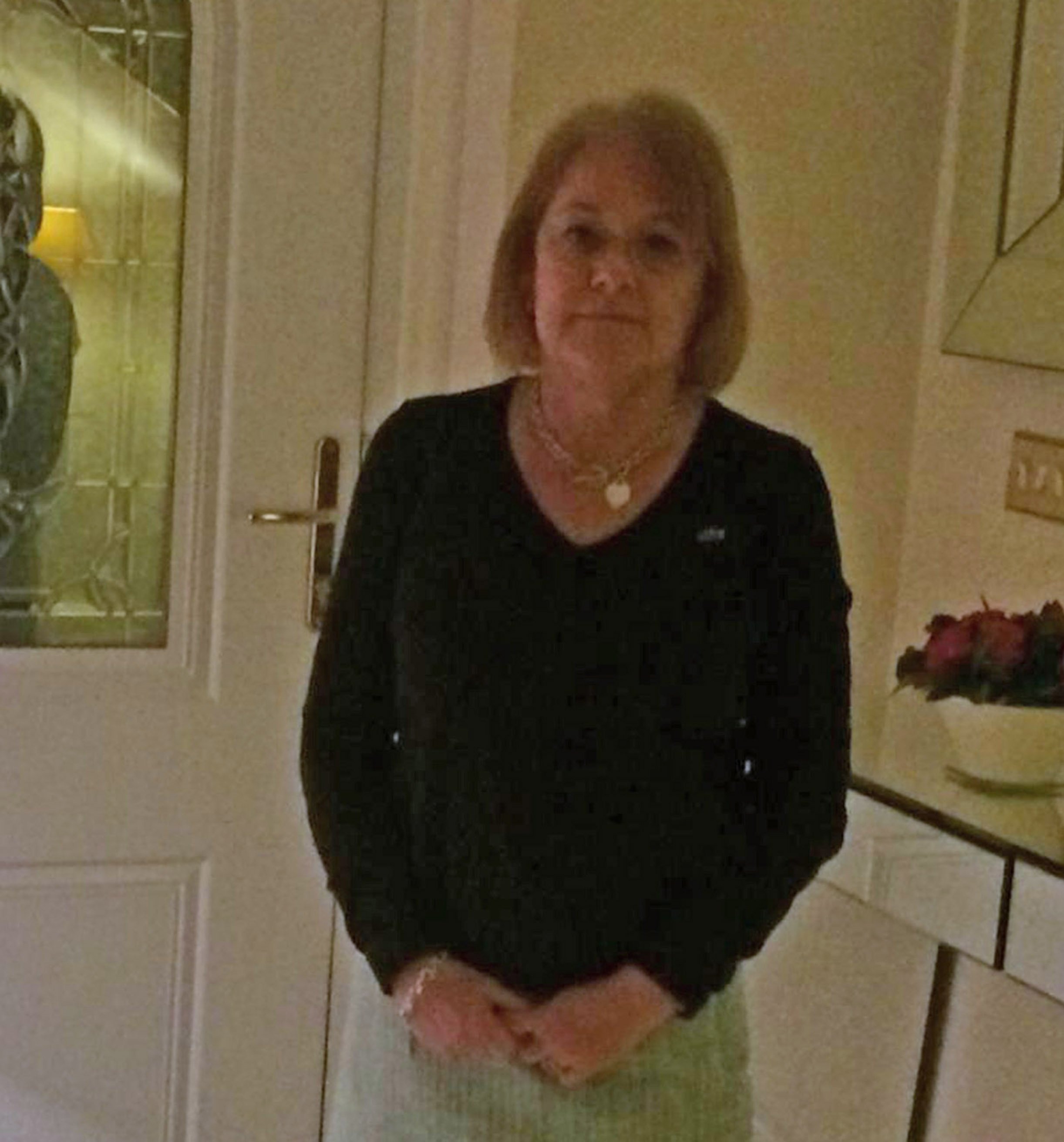 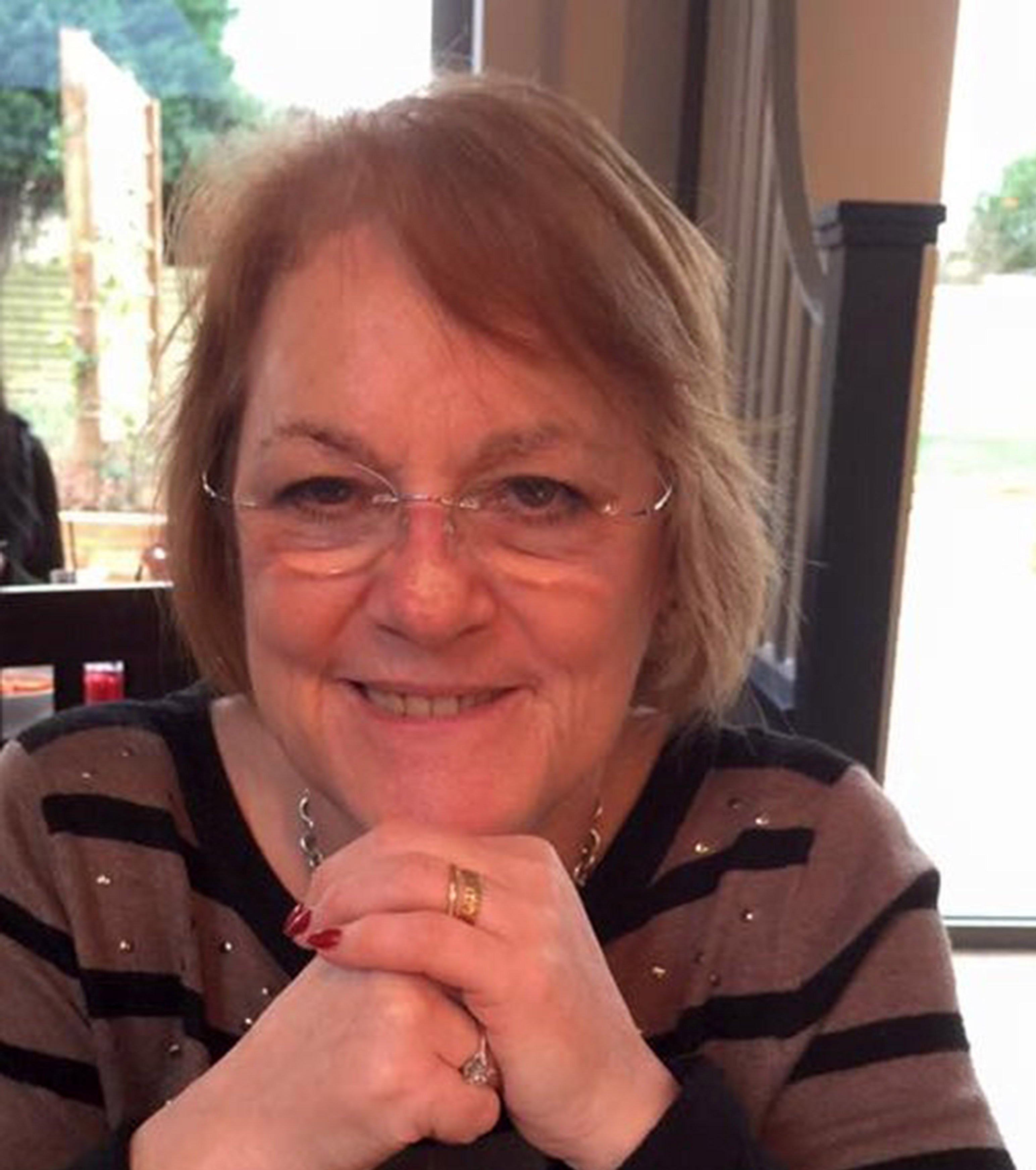 Winnister questioned his wife about it – and she replied that she signed off texts to everyone that way, the court heard. However, it's alleged he became convinced she was having an affair.

And when Mr Mainwaring next visited their home, the defendant confronted him – and ranted that Mrs Winnister was trying to kill him, it was heard.

He threatened the handyman with a crowbar and smashed windows before running away. Cops were unable to bring charges as Mr Mainwaring declined to give evidence.

Winnister then moved into a Holiday Inn after his wife asked him to leave.However, Mrs Winnister reluctantly allowed her husband to move home after noticing he had lost weight and appeared ill.

Just two days later, he beat her to death. Family worried for her safety after being unable to contact her found her lying in a pool of blood in the kitchen, the court heard.

The chopping board used to kill the victim was lying next to her body.

He had also slashed her throat with a knife.

The tragedy came six days after Winnister was assessed by a nurse who arranged a further review in a week – the day after his wife’s death.

The victim's family spoke of their devastation in the courtoom.

Sister Jackie Higgins told of the moment she'd had to break the news to her 92-year-old mother.

"I will never forget telling my mum her daughter has died in such circumstances, at the hands of someone loved by our family," she said.

'I miss Suzanne, I miss our daily chats by phone and I am struggling to come to terms with the fact I have to sister to chat or talk on the phone and never will again.'

Judge Wendy Joseph, said the events leading up to the death were an "unmitigated tragedy" for the whole family.

'It is clear that the suffering caused by her death is profound," she said.

Of the defendant's mental health treatment, she blasted the service as "too late".

"Not only was this man palpably ill, but everyone knew it," she said.

The defendant was sentenced to an indefinite hospital order – meaning doctors will decide when, and if, he is fit to be released.