The Government is looking at how Covid vaccine certificates might work when Britain opens up again in the next few months. 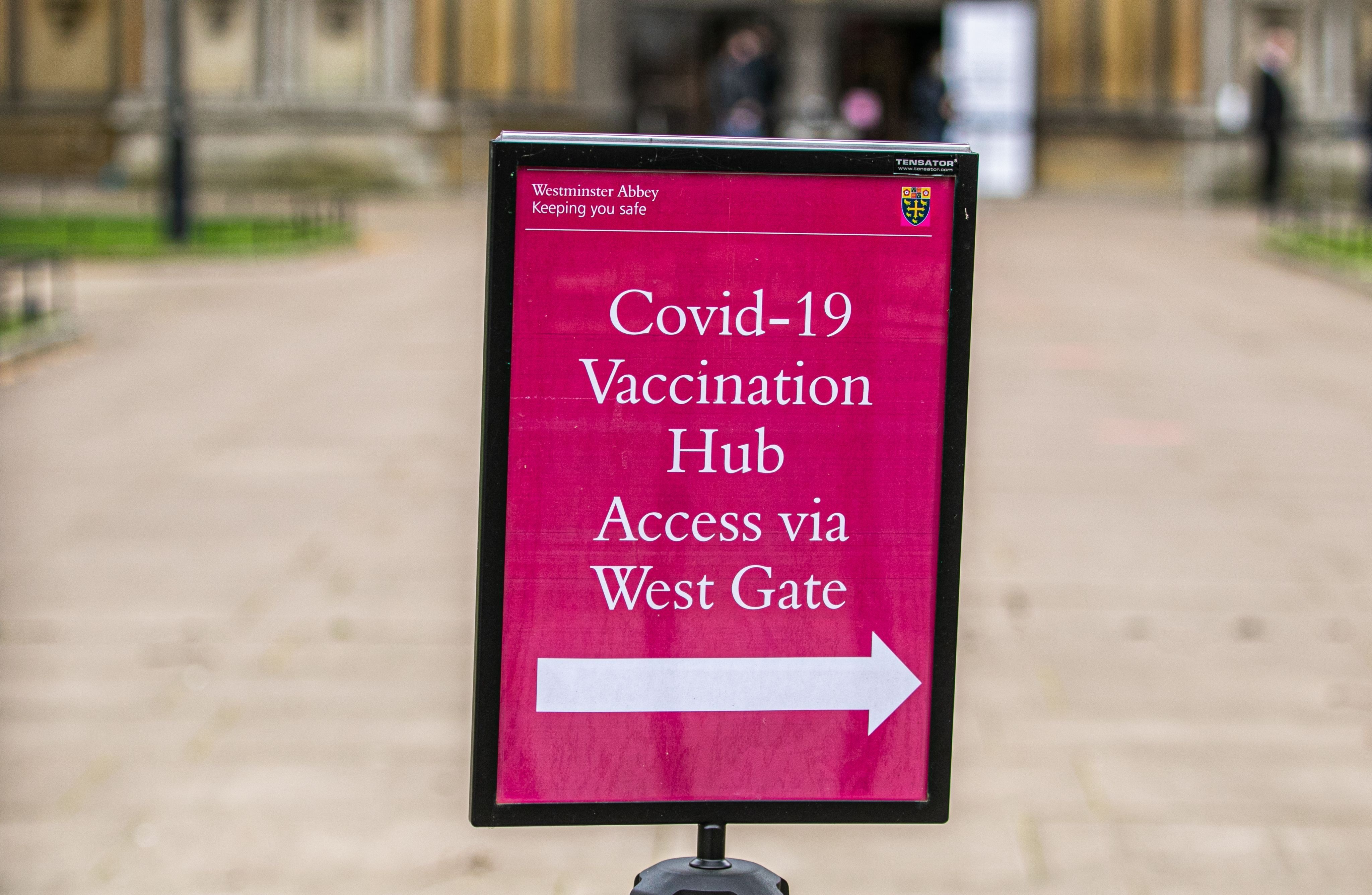 The former Brexit boss said it wouldn't be fair to use it for those people who can't or won't have the vaccine.

At the moment the Government are looking at how they can work for overseas travel – so that people can go on holiday this summer.

But some are suggesting it should go further – including for entry to pubs and restaurants.

Boris Johnson has suggested that testing could be used to open up nightclubs and theatres in future.

"You may well find, it has been said, that black and ethnic minority communities are less inclined to get vaccinated, well that would be indirect discrimination."

"Younger people were also less likely to have the jab and "some people have ethical or religious objections", he told the Public Administration and Constitutional Affairs Committee.

"There are a variety of good reasons for people not to take a vaccine. I've had a vaccine and I think most of the reasons are not ones I would subscribe to.

"But people have that freedom. What this proposal does is, in effect, coerce those people."

The Cabinet office are looking into the ethics of vaccine passports and are due to outlay their findings in the next few months.

Several firms have already suggested they may force people to take the jab in their contracts.

Culture Secretary Oliver Dowden told The Sun last week that officials were looking into how they could be used for the return of fans.

They may be used to show whether someone has had the vaccine – or a recent negative test.

It comes after he told The Sun that Wembley will be stuffed with "as many people as we can" for the Euros final.

The new Covid certificates would be combined with other measures like one-way systems for fans, mask wearing, and frequent hand sanitising to help make mass events coronavirus secure.

They will be piloted indoors at the World Snooker Championship at Sheffield's legendary Crucible on April 17, and then outdoors too during the FA Cup final on May 15 at Wembley.

"If all goes well and vaccination remains on track as it is, and we keep the disease under control, by May 17 we'll be back to the sort of things we saw last summer, so socially distanced performances indoor and outdoor.

"And the the big step forwards will be on June 21, which is the point at which we want to get as much back as we possibly can. I'm working really intensively on the safest way to do that.

"We're looking at how we can ensure in indoor and outdoor settings, how we can get as many people back as we possibly can and get back to the things we really love as a nation."