Ken was a familiar face on television throughout the 80s and 90s – covering stories from around the world. 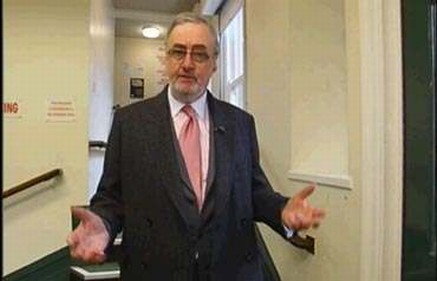 He reported on the civil war in Beirut, the Falklands campaign and the first Gulf War in 1991.

After working as the northern correspondent, Ken was sent to the ITN Washington office in the mid-80s.

He worked alongside the then resident reporter Jon Snow.

He was named reporter of the year by the Royal Television Society in 1986.

Judges praised him for "his ability to report effectively and sympathetically on every kind of story from hard news to personal human tragedy".

"He stood near six-and-a-half feet tall and when he came to town, its people knew it.

"I have never known a reporter more determined to track down the news, to find that sometimes illusory truth."

His former ITN colleague John Toker also paid tribute, saying: "Ken Rees had a voracious appetite for a story and was ultra-competitive in his approach, an attitude which made him beloved of his ITN news editors and producers and feared by his opposites at the BBC and the American news organisations.

"The fact that he stood 6ft 5in tall and, unusually for the time, wore a beard, meant he could impose himself and take charge of any media scrum. And he often did." 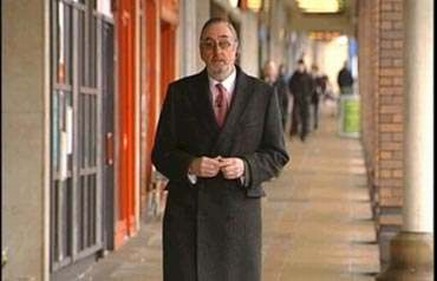