Ex-terror boss says 40,000 potential terrorists who could launch attack in UK at any time

A FORMER counter-terrorism chief says there could be as many as 40,000 extremists ready to launch an attack against the UK at any time.

Sir Mark Rowley said around 3,000 people are under active investigation at any one time – but tens of thousands more could be planning to harm Brits. 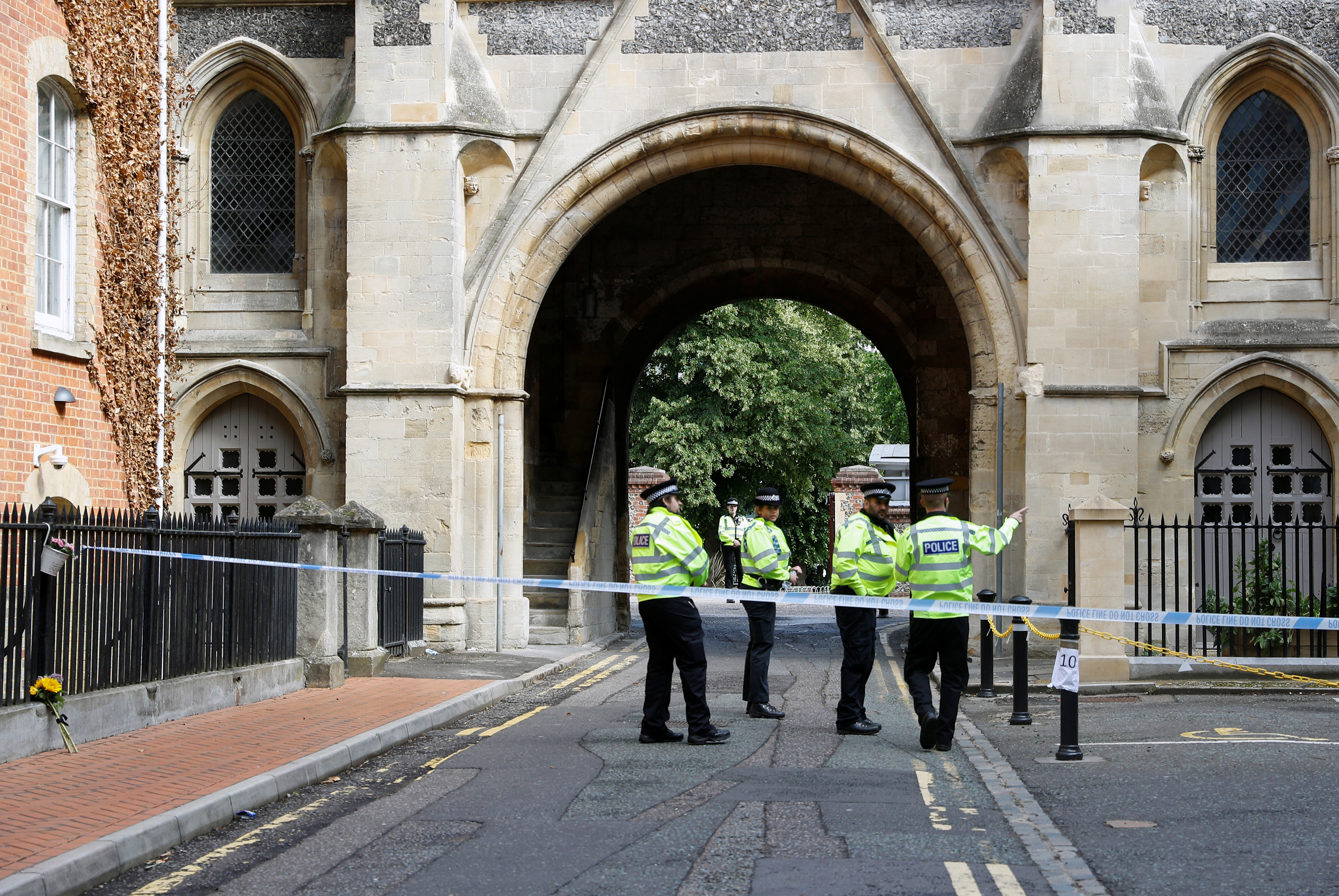 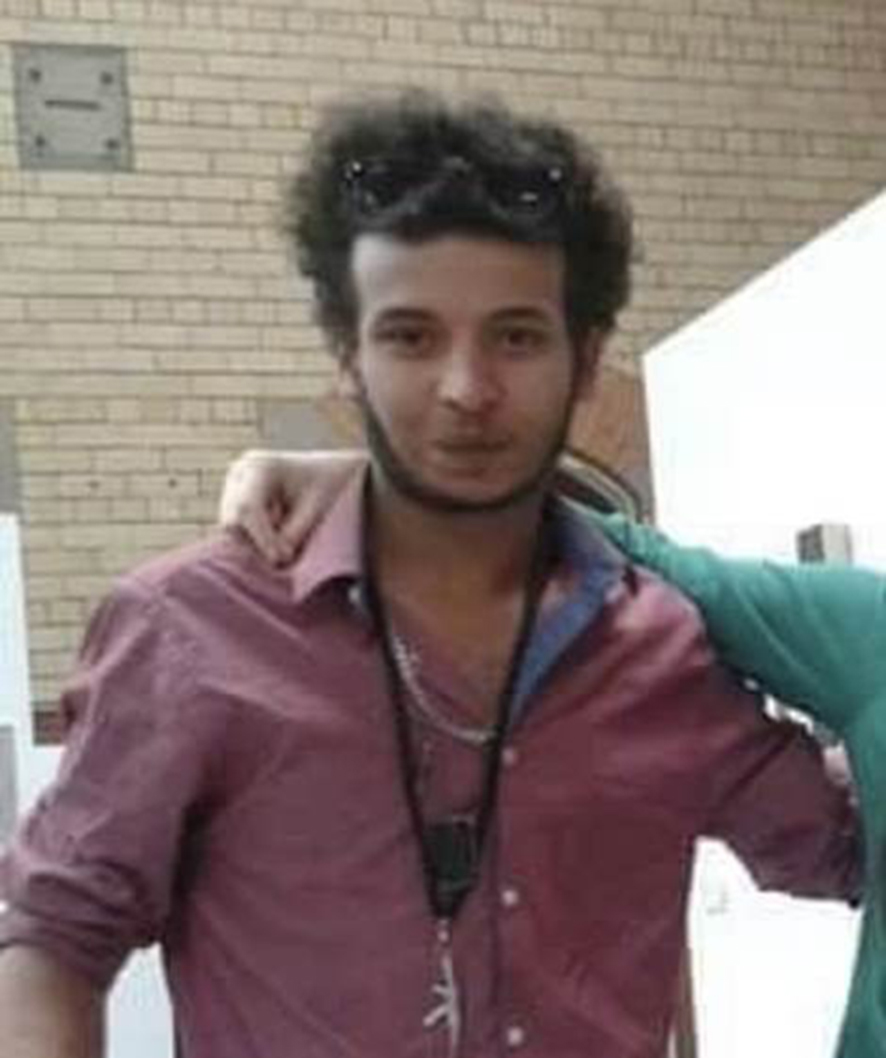 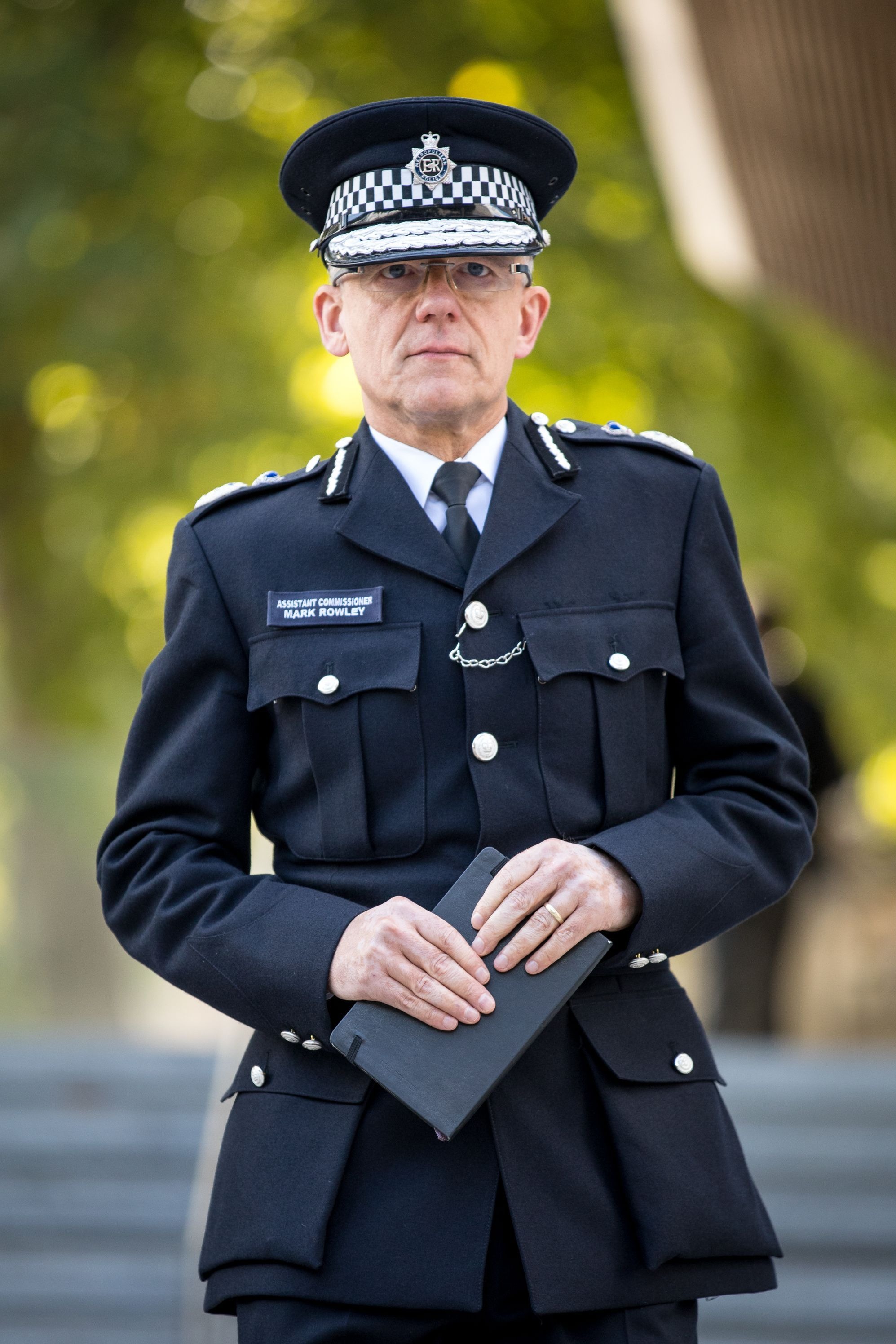 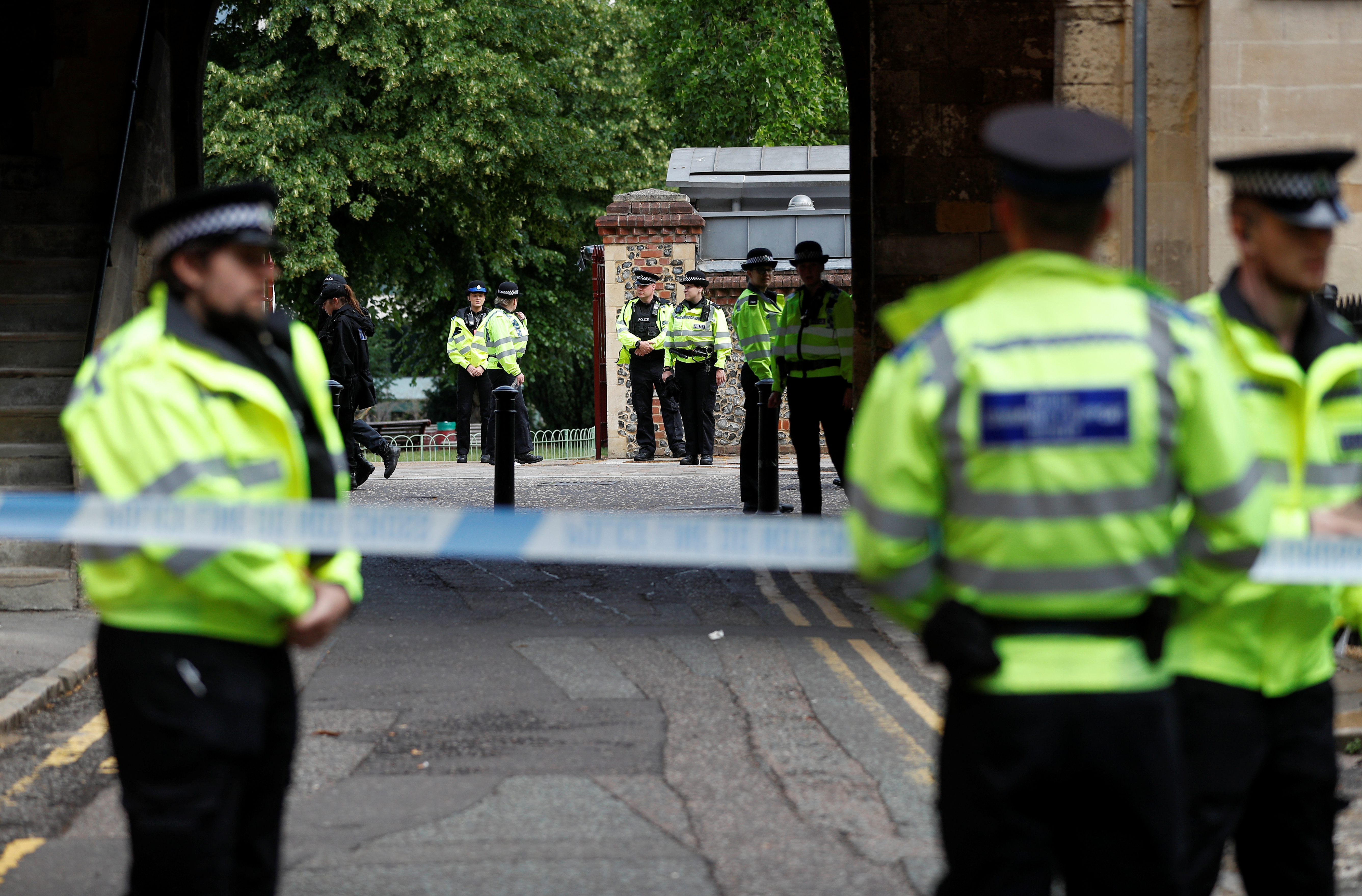 "And in that 40,000 are lots of volatile people who dip in and out of interests in extreme ideology, and to spot one of those who is going to go from a casual interest into a determined attacker, which can happen in a matter of days, is the most wicked problem that the services face."

He spoke out after three people were knifed to death in a park in Reading on Saturday.

Police, who are investigating the horror as a terror attack, have arrested Libyan national Khairi Saad­allah.

Today, we exclusively revealed he had left jail just 16 days earlier and wanted to travel to Syria to fight.

Teacher James Furlong was the first of the three victims of Saturday’s horror in Reading, Berks, to be named.

And this morning, American Joe Ritchie-Bennett was revealed as the second victim.

Asylum seeker Saadallah, 25, was also on medication for post traumatic stress and a suspected personality disorder before his release from prison 16 days ago.

And in 2018 he was granted leave to remain in the UK for five years despite convictions for violence.

However, when asked about reports that Saadallah was already known to MI5, Mr Brokenshire said the Government doesn't comment on intelligence matters.

At the weekend, Mr Furlong's parents paid tribute to him.

They said: "James was a wonderful man.

"He was beautiful, intelligent, honest and fun.

"We will never forget him and he will live in our hearts forever."

Students at the Holt School in Wokingham will light candles and lay flowers in memory of the teacher today.

Former pupil Molly Collins, who left the school in 2017, told the BBC this morning: "He was such a loved teacher.

"I can't find anyone that ever had a bad word to say about him, and to hear that it was him is just so, so sad.

"He was so passionate and enthusiastic about history and about learning, and anything that was boring, anything you didn't find interesting, he would make it interesting.

"He would spend time with you, he got to know people individually, and he just always went the extra mile for everyone." 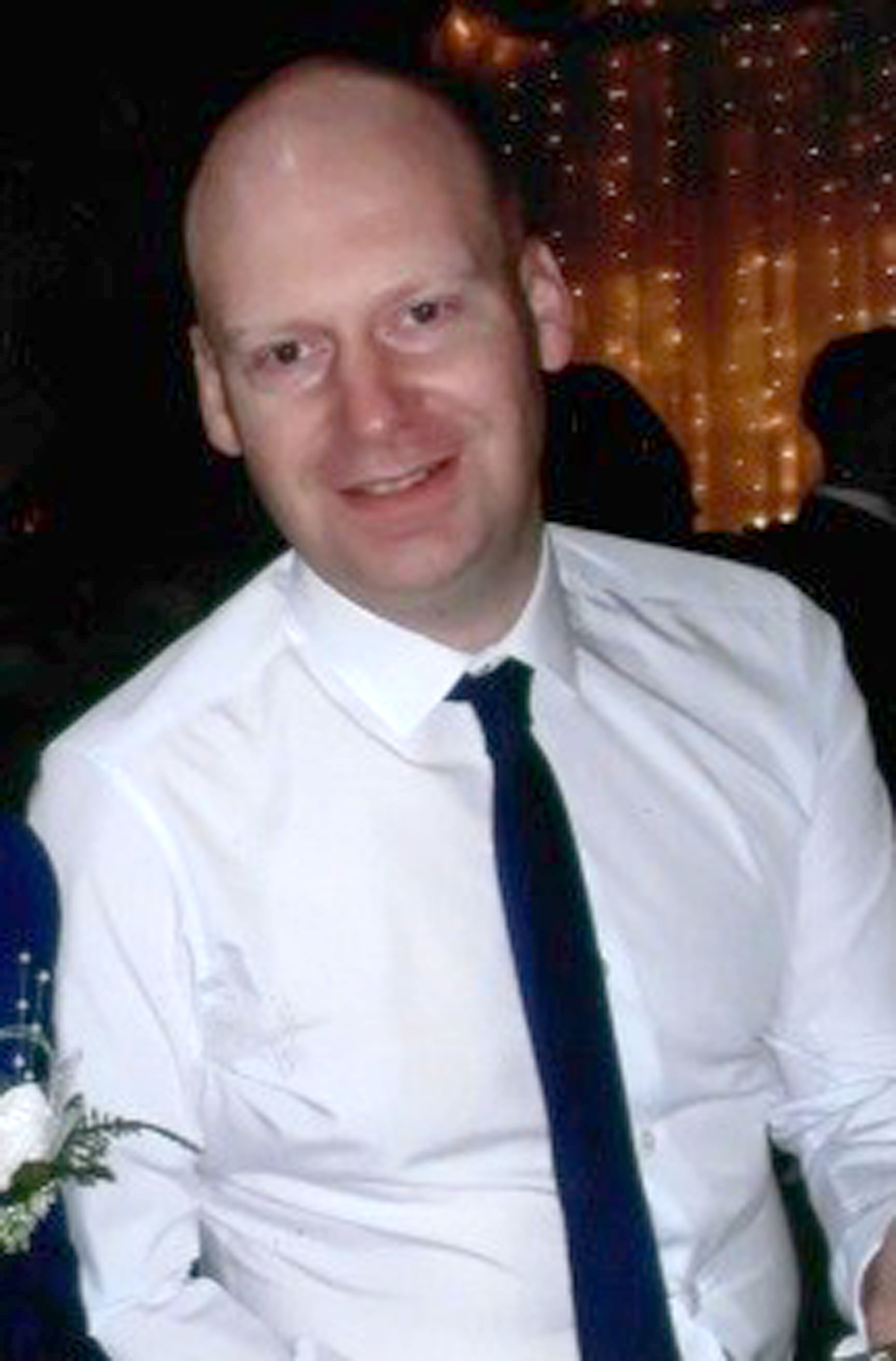 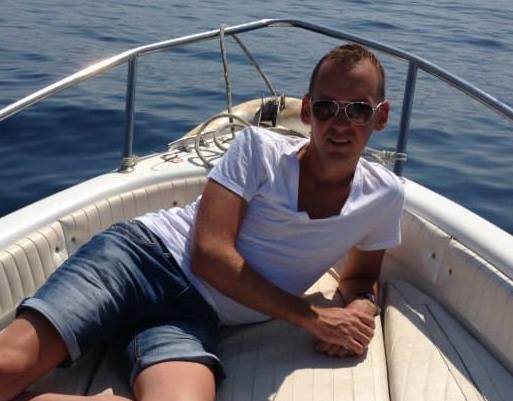 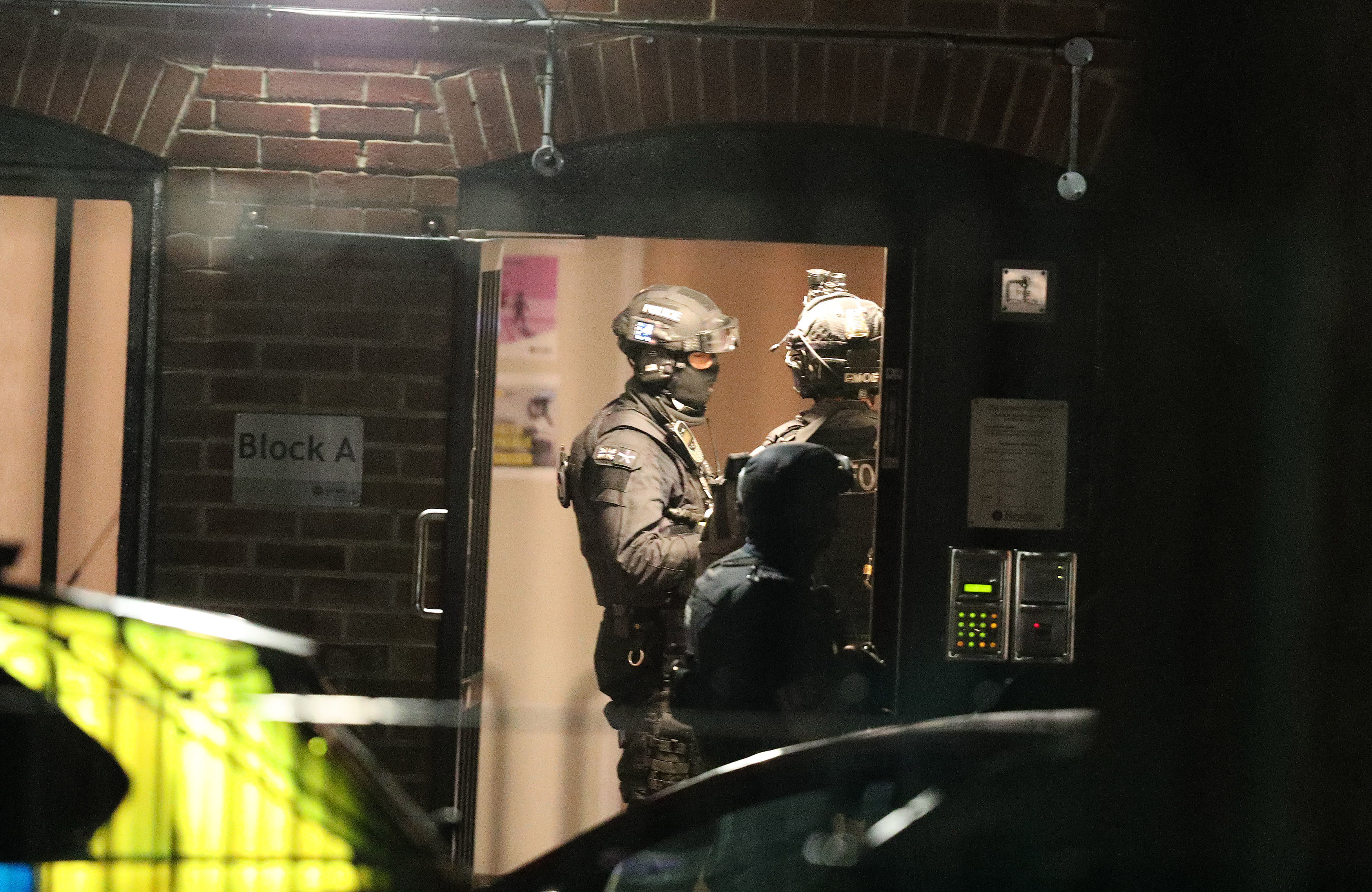 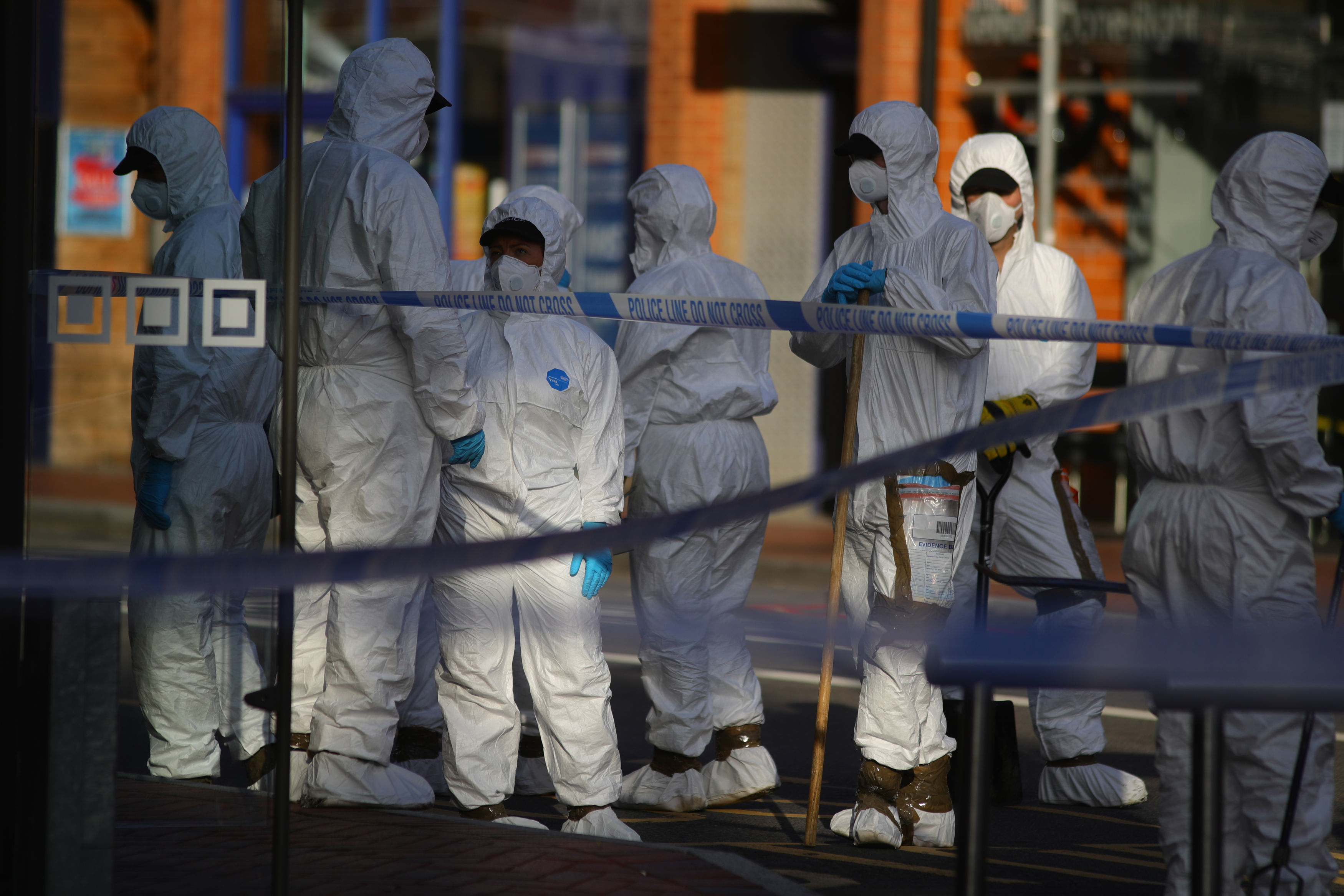