Extinction Rebellion has dropped extreme claims about the end of humanity from a climate change film narrated by Keira Knightley.

The London-based producer Serena Schellenberg admitted there was insufficient evidence to support apocalyptic claims ‘human extinction is a real possibility’ and ‘climate breakdown is already killing 400,000 people every year’.

Climate scientists warned against ‘crying wolf’ as they disputed the claims, reported The Times.

The film Climate Crisis and Why We Should Panic, launched on social media last year, featured the outlandish statements in the closing minutes. They were not narrated by Knightley. 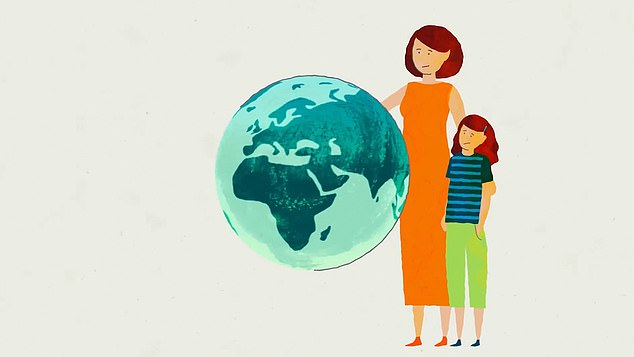 The London-based producer Serena Schellenberg admitted there was insufficient evidence to support apocalyptic claims ‘human extinction is a real possibility’ and ‘climate breakdown is already killing 400,000 people every year’

The Times asked Ms Schellenberg for her sources, prompting the TV advertising producer to delete them ahead of a second launch tomorrow.

Ms Schellenberg is the daughter of the late Keith Schellenberg, a flamboyant millionaire who angered those living on the Hebridean island Eigg after buying it in the 1970s.

Of the film, she said: ‘Since these statements still prove to be a matter of debate and we would like the film to be robustly backed by the Scientists of XR [Extinction Rebellion], we have decided to review these statements and update them for the relaunch of the film.’

It comes ahead of Extinction Rebellion protests this weekend.

In the edited version the end of humanity claim has been replaced with: ‘Leading scientists warn that we have entered a state of “planetary emergency” and face the prospect of societal collapse.’ 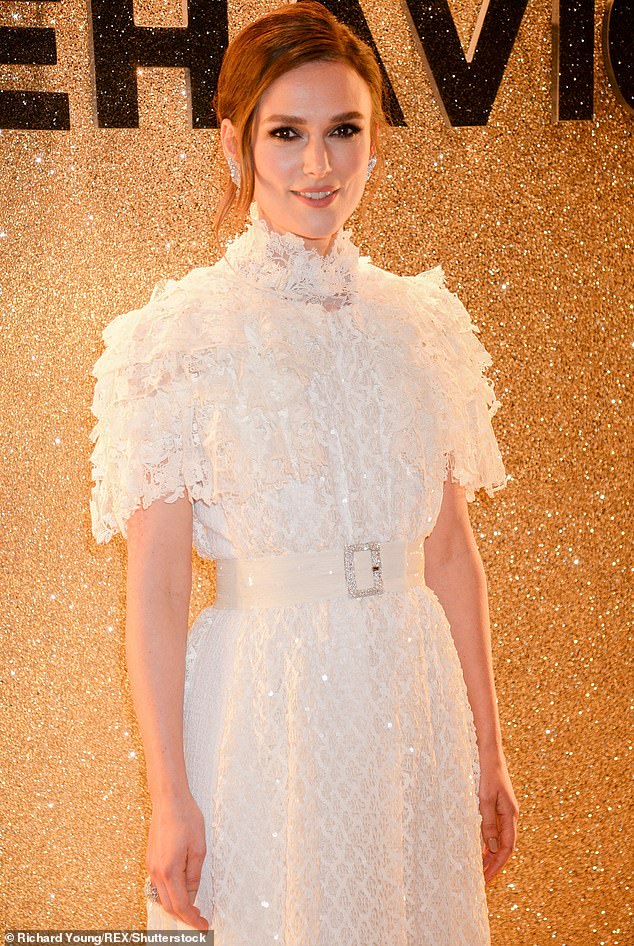 Keira Knightley at a film premiere in London on March 9. The film Climate Crisis and Why We Should Panic was narrated by Knightley, who is said to have approved the entire film 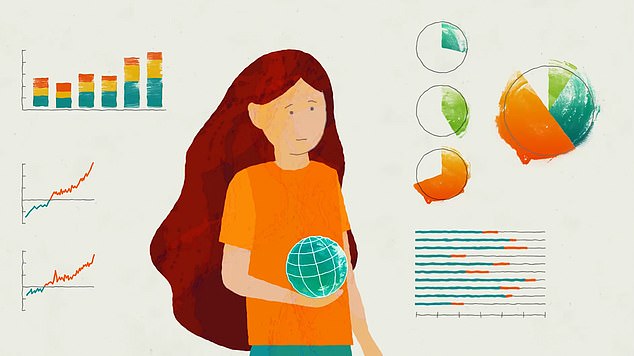 The original version has been viewed 54,000 times in the 12 months since its online release

Even though the comments appear onscreen without being narrated by Knightley, Ms Schellenberg said the actress approved the whole film.

The original version has been viewed 54,000 times in the 12 months since its online release.

An Extinction Rebellion London social media post, sharing the film in July 2019, read: ‘A million species are at risk of being wiped into oblivion and hundreds of thousands of people are already being killed by our oblivious consumerism.

‘If we do not change, biodiversity and climate disruption could result in billions of deaths and suffering as human civilization collapses into chaos.’ 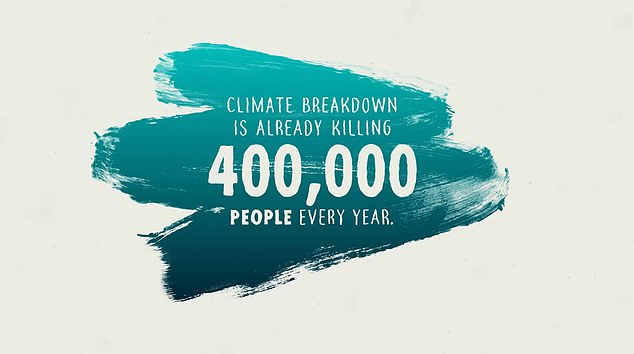 Climate scientists have disputed the claims and warned against ‘crying wolf’, saying people will stop being shocked if the threat is exaggerated

But Stephan Harrison, a professor of climate and environmental change at the University of Exeter, blasted the video. He said it makes ‘celebrities look silly when they start jumping on bandwagons like this’.

He told the newspaper: ‘It’s a bit like crying wolf. If you keep on telling people to panic after a while they get fed up and don’t panic.’

Ms Schellenberg, 59, did offer sources for the two claims. She said a study from 2017 alleged there would be ‘existential threats’ from emissions.

She added the deaths claim was rooted in a 2012 paper published by Dara, a non-profit group based in Spain that aims to make humanitarian aid more effective.

The statements were deleted after Extinction Rebellion scientists decided they could not be ‘robustly defended’.