Home » Family beg for answers over unexplained death of boy, 15

Family beg for answers over unexplained death of boy, 15

Family beg for answers over unexplained death of boy, 15 found upside down in snow on coldest day of the year

The family of a teenage boy who was found upside down on a hill on the coldest day of the year are appealing for information to help work out how the youngster died.

Alfie Lawton, 15, was found near the railway in New Malden, south London on Monday, February 8 shortly before 7pm.

A member of the public found Alfie in the Green Lane Recreation Ground and despite the efforts of police and paramedics, he was declared dead a short time later. 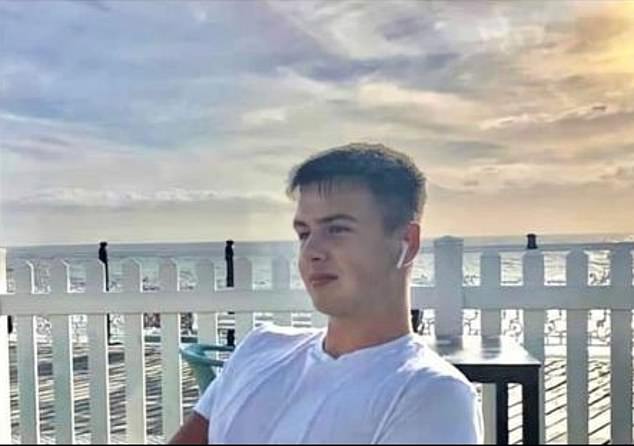 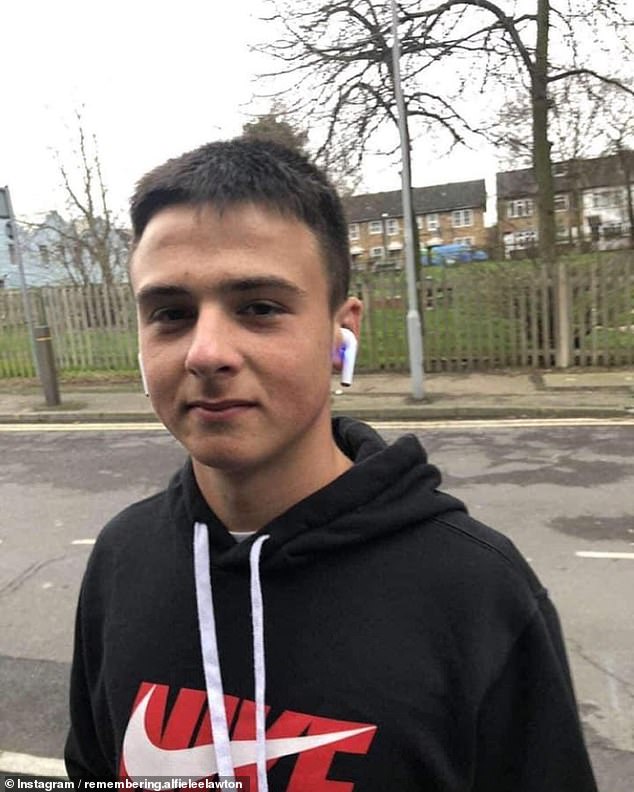 The Metropolitan Police are appealing for information from the public and anyone who saw Alfie, pictured, in the hours before his death

Police have launched an investigation into Alfie’s death, although it is being described as ‘uxexplained’ rather than suspicious.

The teenager had told his mother Sarah that he was going out to meet some friends.

His cousin Sacha told the Mirror, the post mortem has ruled out death by drugs and suicide.

He told The Mirror: ‘He was upside down in the snow on a bank,’ Sacha said.

It was steeper than a staircase, you need to virtually crawl to get up it. We were working on the basis that he had somehow fallen down the bank. We have heard now there is no clear sign of death, so he hasn’t fallen out of a tree.’

The family said when paramedics measured the teenager’s temperature it had dropped as low as 22C – far below the normal range of 37C.

He added: ‘He has gone to the park one day and he hasn’t come back, and there are no visible signs of him being attacked.  We think something medical has happened. We just want answers.’ 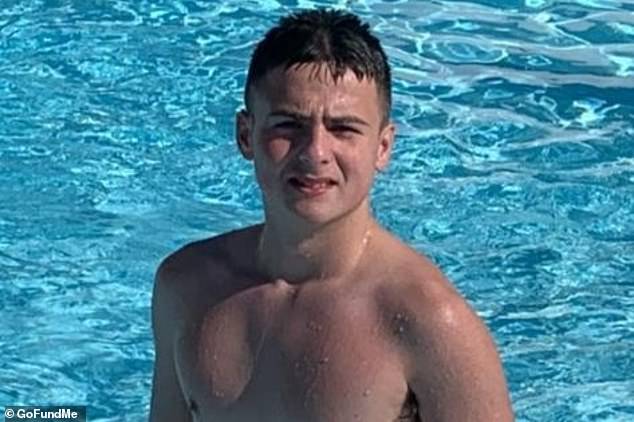 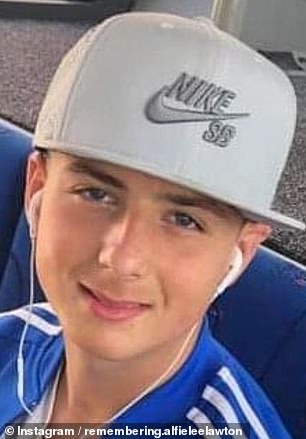 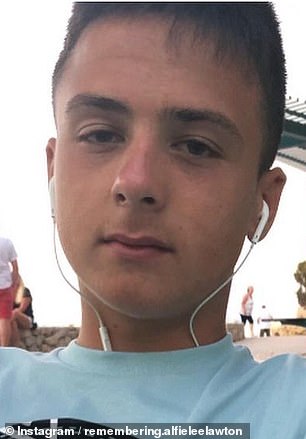 Alfie Lawton, pictured, told his family he was going to see friends on the day he died

Metropolitan Police Detective Inspector Andy Griffin said: ‘Alfie’s family, and their community of neighbours and friends are struggling with the grief of losing such a wonderful and vibrant young man.

‘Police are actively investigating the circumstances that led to Alfie’s tragic death, which is currently remains unexplained. We need as much information as possible to assist our enquiries, and answer the questions the family has about what happened to Alfie on that day.

‘If anyone has any information, regardless of how insignificant they think it may be, please provide it to the investigation team so it can be followed up.’

Anyone with information that could help with police enquiries is asked to call 101 or tweet @MetCC quoting ref CAD5562/08FEB21.