Home » Family pay tribute to 'truly remarkable' woman, 27, killed after being hit by a police car responding to 999 call

Family pay tribute to 'truly remarkable' woman, 27, killed after being hit by a police car responding to 999 call

TRIBUTES have been paid today to the "remarkable" woman killed after being hit by a police car on Friday.

Kimberley Cameron, 27, died after being struck by the car rushing to a 999 call, while she was walking in Aylesbury. 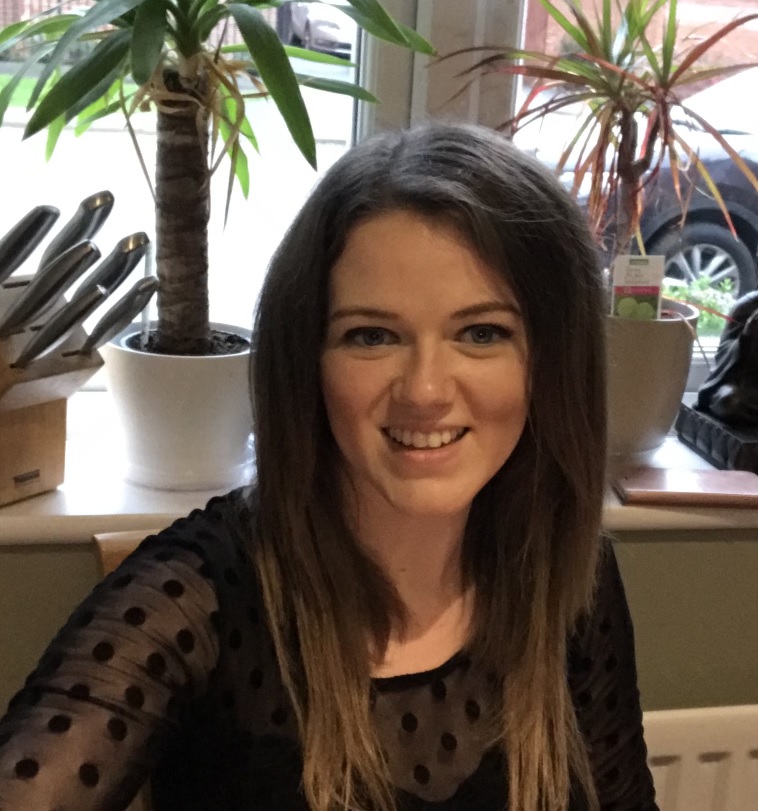 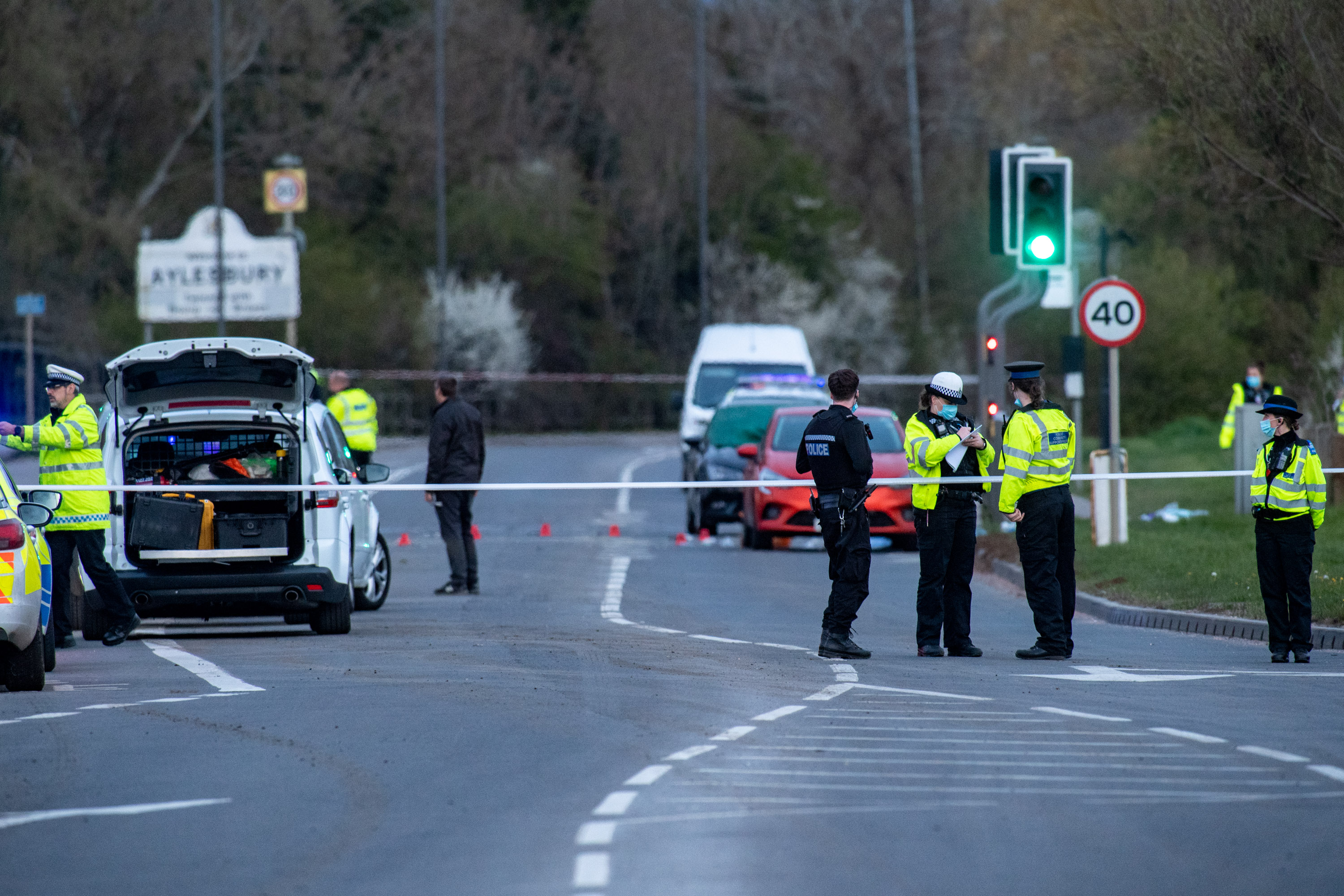 Her family thanked a member of the public who tried to save her and comforted Kimberley before she tragically died.

They said: “Kimberley was a very much loved daughter, sister, granddaughter, and niece.

"She was a truly remarkable, independent young woman, who, despite having Type 1 diabetes lived every day to the full and never let it define who she was.

“She was a passionate cyclist and runner who aspired to be a role model to all diabetics by pushing and challenging her physical limits daily.

“Kimberley was always positive, full of joy and her smile lit up every room she entered.

"She touched many hearts and will be truly missed by her family, friends, and work colleagues. We are incredibly proud of the woman she became.

“On behalf of all of the family, we would like to offer our heartfelt thanks to all of the emergency services, doctors and members of the public who tried to save and comfort Kimberley in the moments before she passed away.

"It is a comfort to know that she was not alone.”

Thames Valley Police were responding to a "serious" car crash when she was hit and killed on Friday.

The tragedy unfolded just before 5.50pm, on the A41 between Paradise Orchard and Jackson Road.

The A41 was closed in both directions as a result of both collisions for several hours.

Neither of the officers who were in the vehicle were hurt in the crash.

Despite the best efforts of emergency services, Kimberley, from Aylesbury, died of her injuries at the scene.

Gold Commander for Thames Valley Police, Chief Superintendent Tim Metcalfe, said: “This is a tragic incident and my colleagues and I are keenly aware of the shock and impact for the woman’s family and friends. We are thinking of them all at this difficult time.

“Her family are being supported by specially trained officers, and we would ask for their privacy to be respected.

“Our officers, who were responding to the Waddesdon incident, are understandably distressed that this happened while they were carrying out their duties as police officers, going to the aid of others. 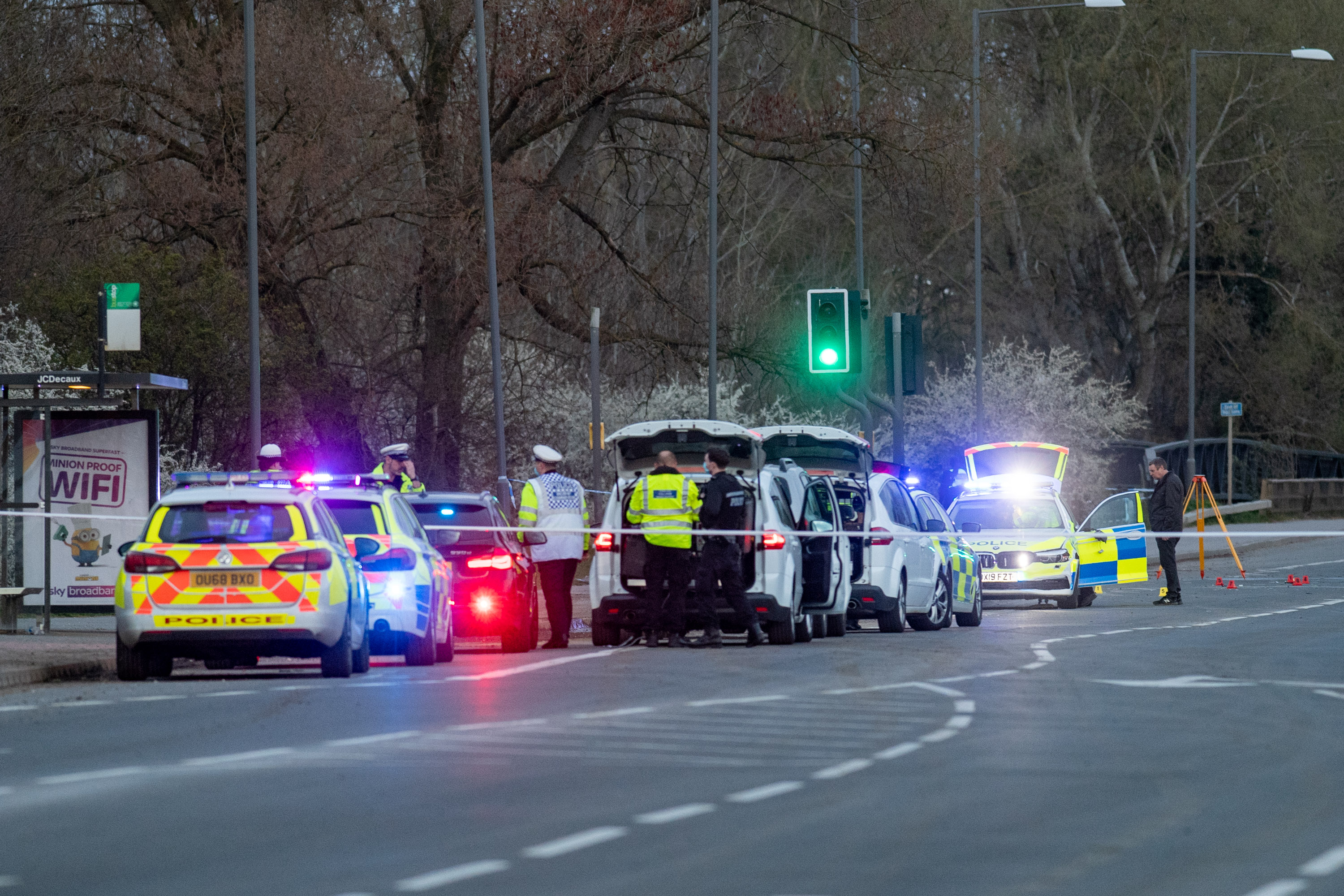 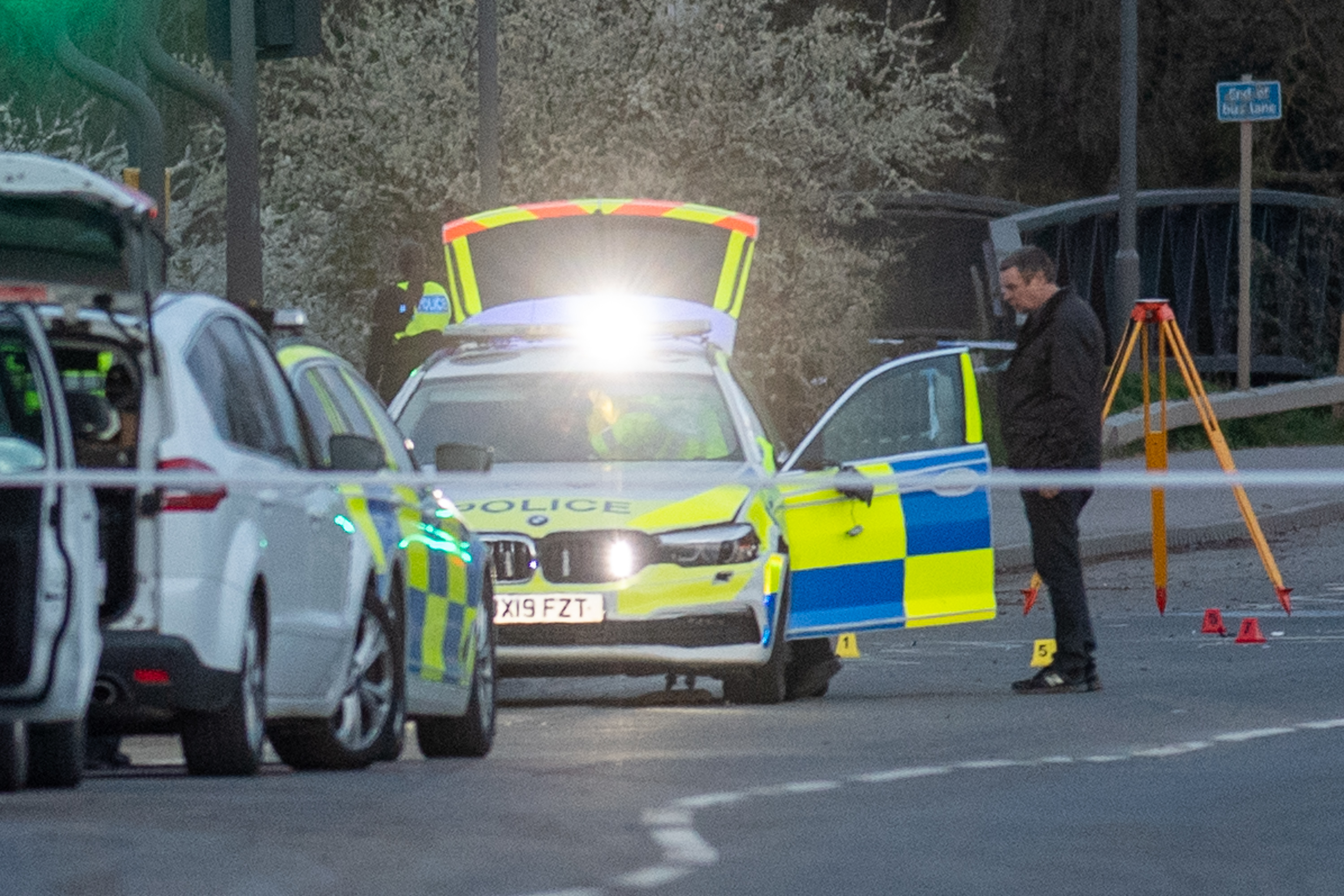