THE UK Government has condemned reports that Iran has carried out a satellite launch.

Tehran claimed it has this week launched its first military satellite, in violation of international sanctions. 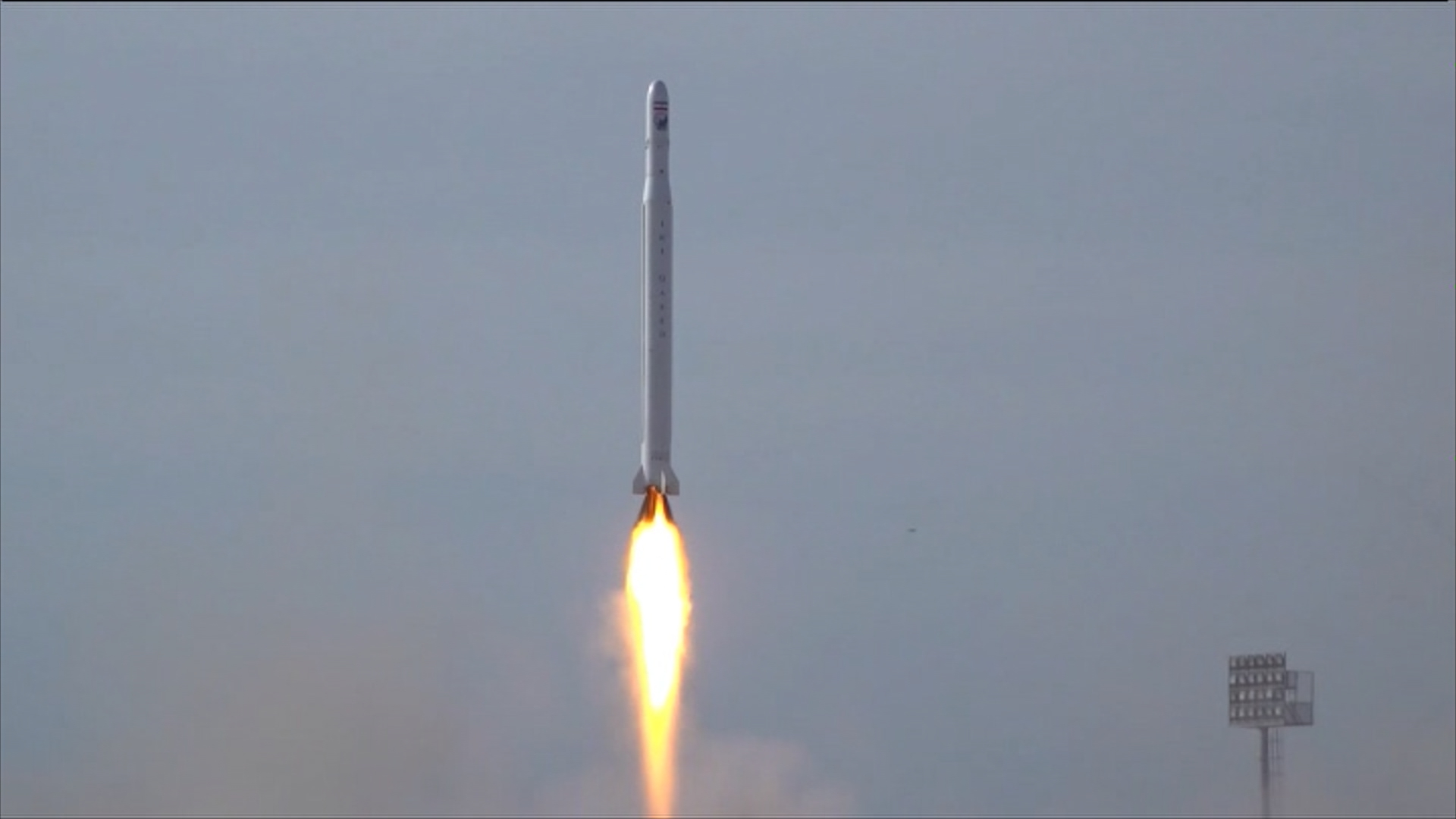 A Foreign Office spokesman said: "Reports that Iran has carried out a satellite launch – using ballistic missile technology – are of significant concern and inconsistent with UN Security Council Resolution 2231.

"The UN has called upon Iran not to undertake any activity related to ballistic missiles designed to be capable of delivering nuclear weapons. Iran must abide by this.

"We have significant and long-standing concerns, alongside our international partners, over Iran's ballistic missile programme, which is destabilising for the region and poses a threat to regional security."

Iran claimed it has put its first military satellite into orbit earlier this month, fuelling tensions in the Gulf.

Iran’s Revolutionary Guards Corps (IRGC) said the satellite “Noor” (Light) was in a 264 miles high orbit, after a successful launch.

On the same day, US President Donald Trump increased the mounting pressure on Iran by telling the US Navy to "shoot down and destroy any and all Iranian gunboats if they harass our ships at sea."

Trump issued the warning on Wednesday after Iranian naval boats were filmed "harassing" and "taunting" US Navy warships in the Persian Gulf.

Iranian speedboats were filmed last week harassing a US Navy ship in the Persian Gulf.

The incidents serve a reminder that the coronavirus pandemic has not ended dangerous military rivalries around the world. 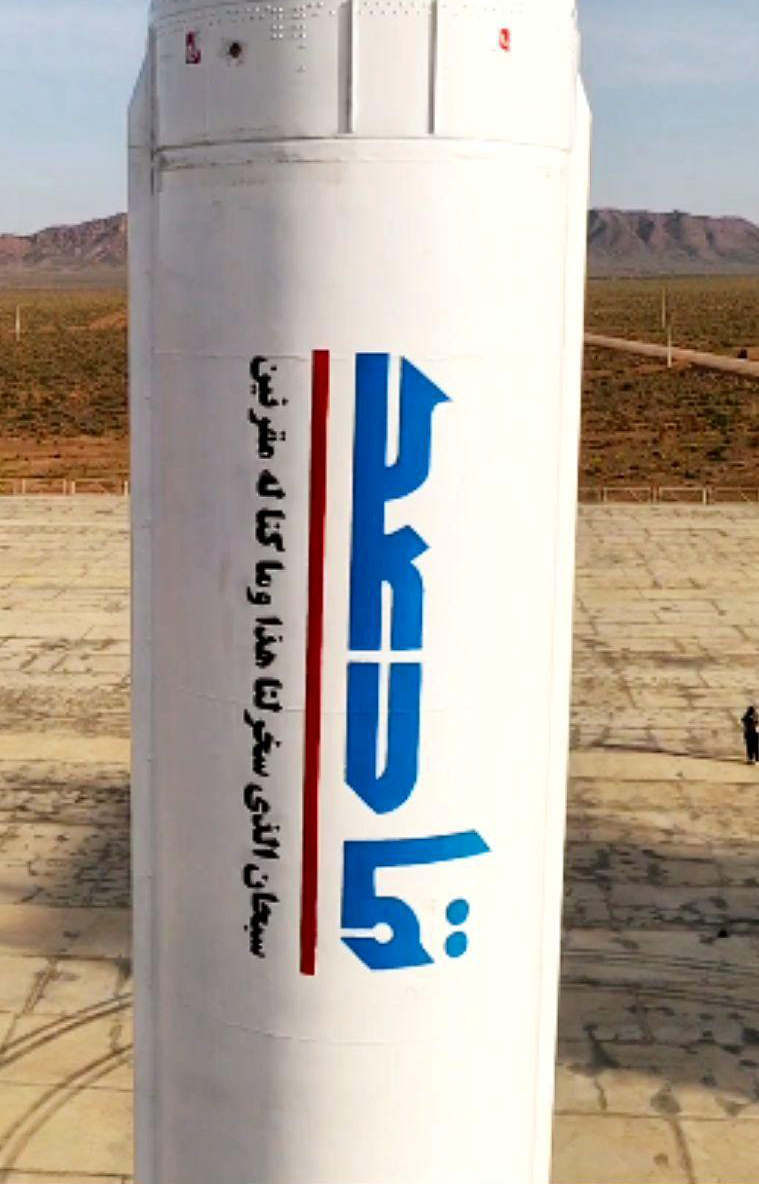 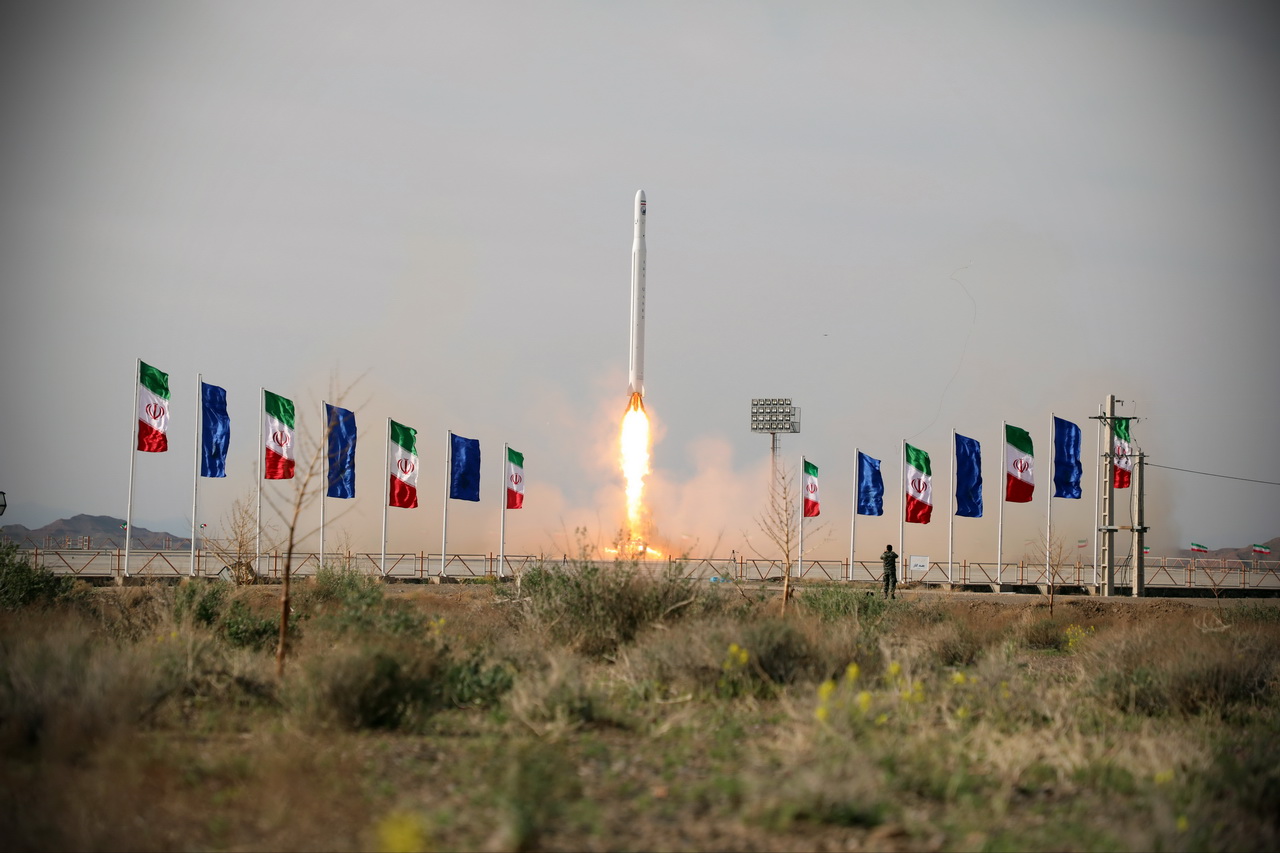