POLICE fear a monster with a love of "blood and pain" who slaughtered two women 21 years apart could be a serial killer.

Gary Allen, 47, murdered sex worker Samantha Class with a piece of string then dumped her body in the Humber Estuary in 1997. 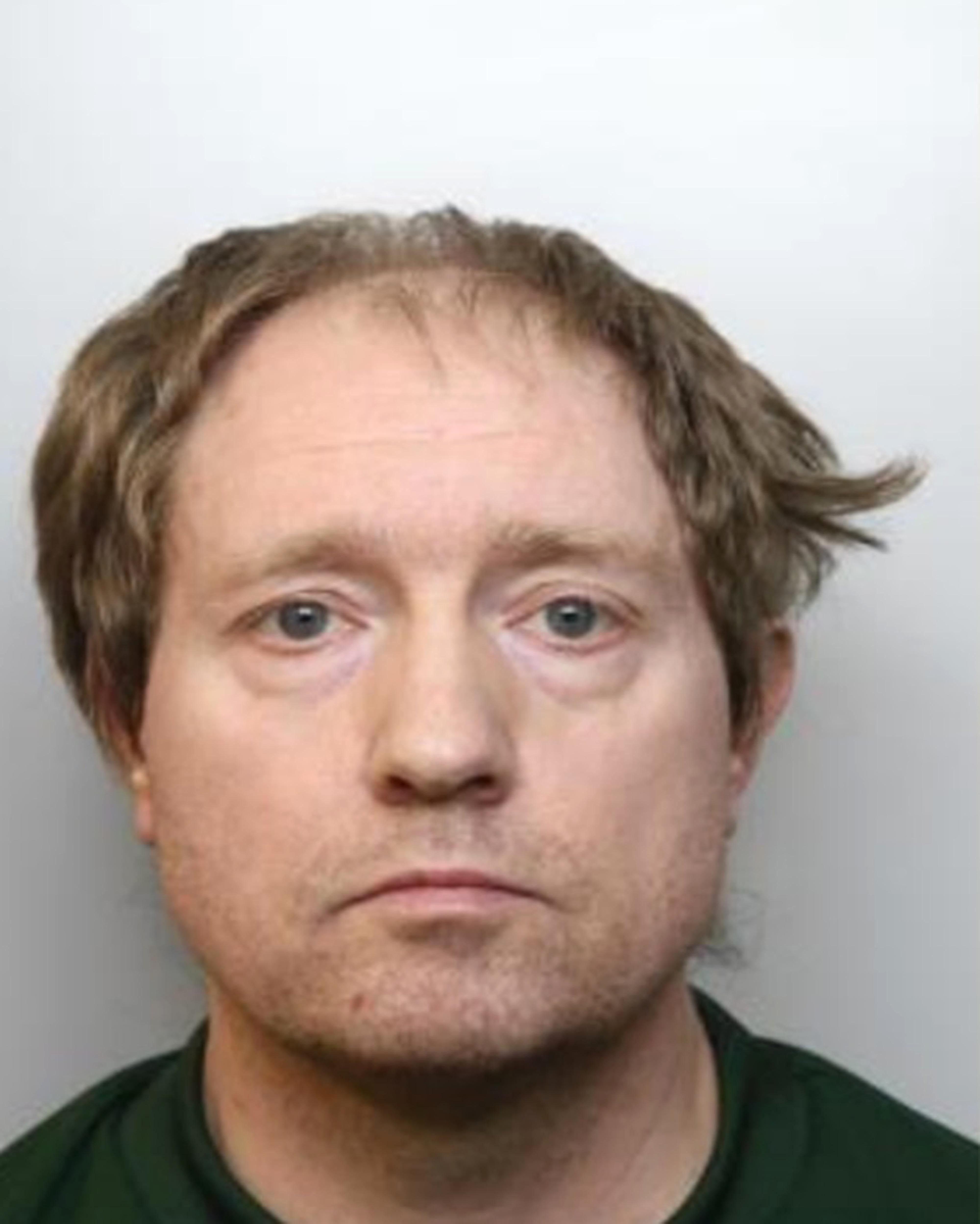 The 29-year-old, whose body was discovered by schoolchildren, had been stamped on, strangled and run over in a "brutal" killing.

But Allen was originally cleared of her murder following a trial in 2000 and went on to attack and strangled two more sex workers.

In 2018, the twisted predator killed mother-of-four Alena Grlakova and later dumped her naked body in a stream in Rotherham, South Yorks.

Allen was yesterday convicted of murdering both Alena, 38, and Samantha at Sheffield Crown Court.

Police now fear the monster could have struck more and are asking forces across the country to look back at any unsolved murders for a potential link. 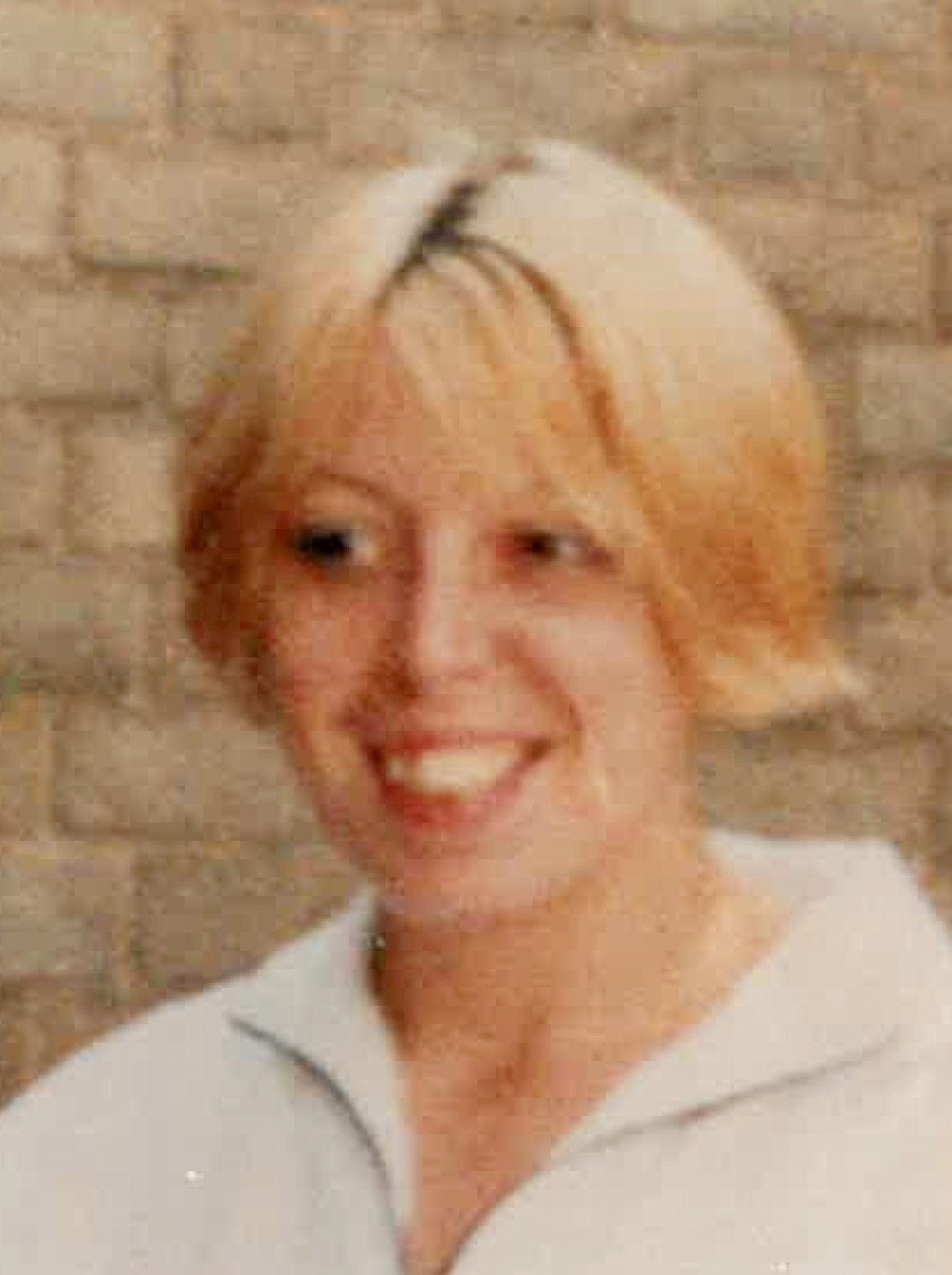 The court heard how Allen told probation workers sex workers were "scum" and "the lowest of the low".

Allen first struck in October 1997 when he brutally attacked Samantha – leaving 33 injuries – and strangled her using a piece of string.

He then ran her over and dragged her body with the car after she died before dumping her body in the Humber Estuary.

Allen was acquitted of her murder in February 2000 but later told an undercover cop how he had killed a sex worker with a piece of string.

He was eventually caged for attacking two vulnerable women in Plymouth.

But in 2010 after being released on licence, the brute struck again – this time murdering Alena in Rotherham.

The 28-year-old was last seen alive on Boxing Day in 2018 but wasn't reported missing until January 2019.

She had met up with Allen on a number of occasions and showed up at his flat asking for food and money – including the day she vanished.

In a chilling audio recording he made of their conversation, Allen told Alena that if she came back again, he would 'beat the living s*** out of her'.

She was found in a stream in Rotherham in April 2019, four months after she was reported missing.

South Yorkshire Police said its inquiries into Allen continue and it would write to other police forces around the UK to check whether any unsolved murder cases and attacks could be linked to him.

DCI Mark Oughton of South Yorkshire Police said: "After our murder inquiry was launched, my team – and all those we worked with – were determined to secure justice for Alena's family and loved ones.

"I am pleased with today's conviction of Gary Allen and satisfied he faces a life sentence behind bars for what he did.

"Although today's conviction will hopefully bring Alena's family some closure, we know it will never bring her back. Alena was a mother of four children. A daughter, a sister and friend.

"At the time of her death she was making plans to return to Slovakia to make a fresh start.

"Allen cruelly and violently took Alena's life from her just as she was making plans for a brighter future."

Allen, of no fixed address, is due to be sentenced on Wednesday. 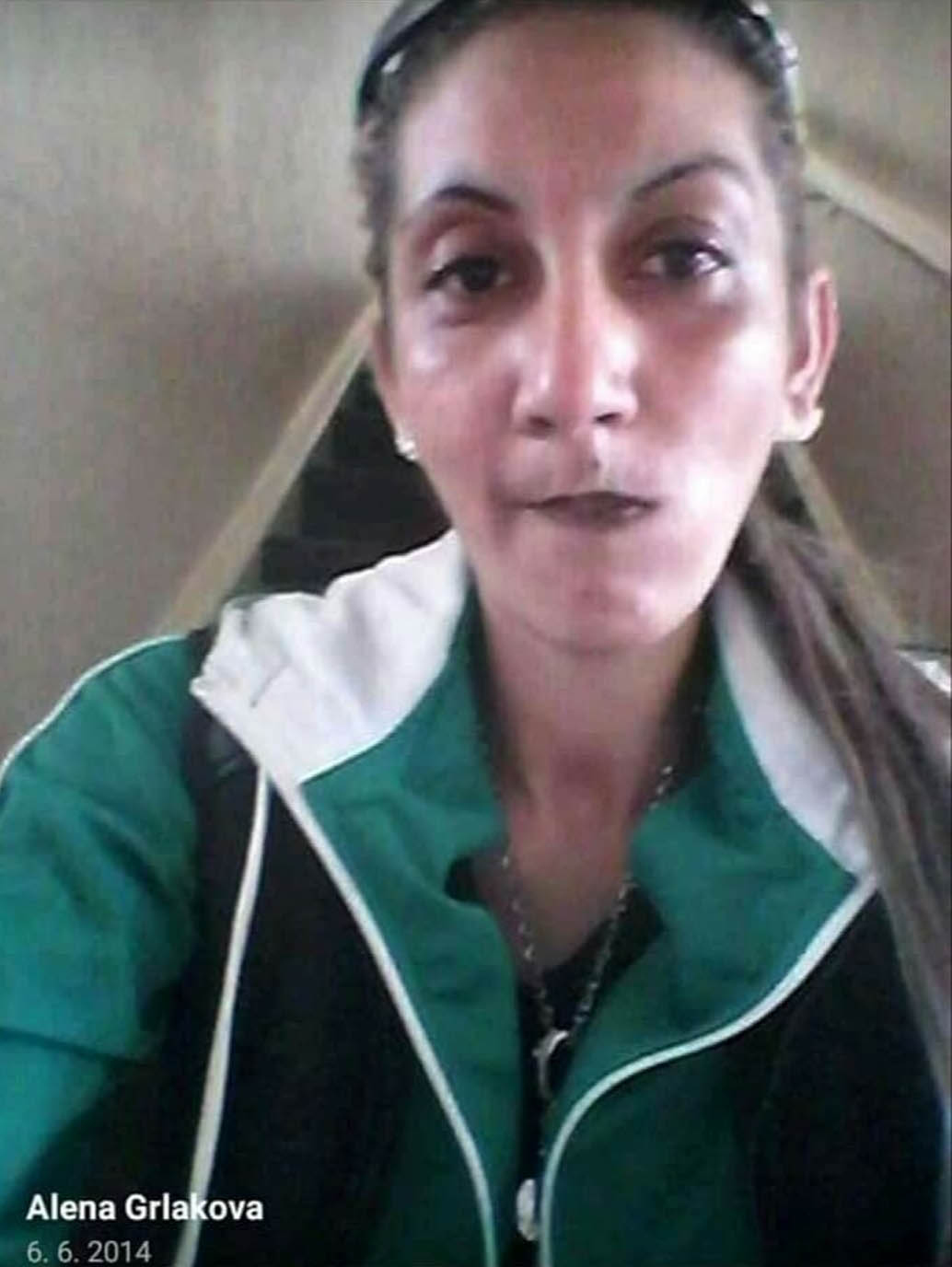 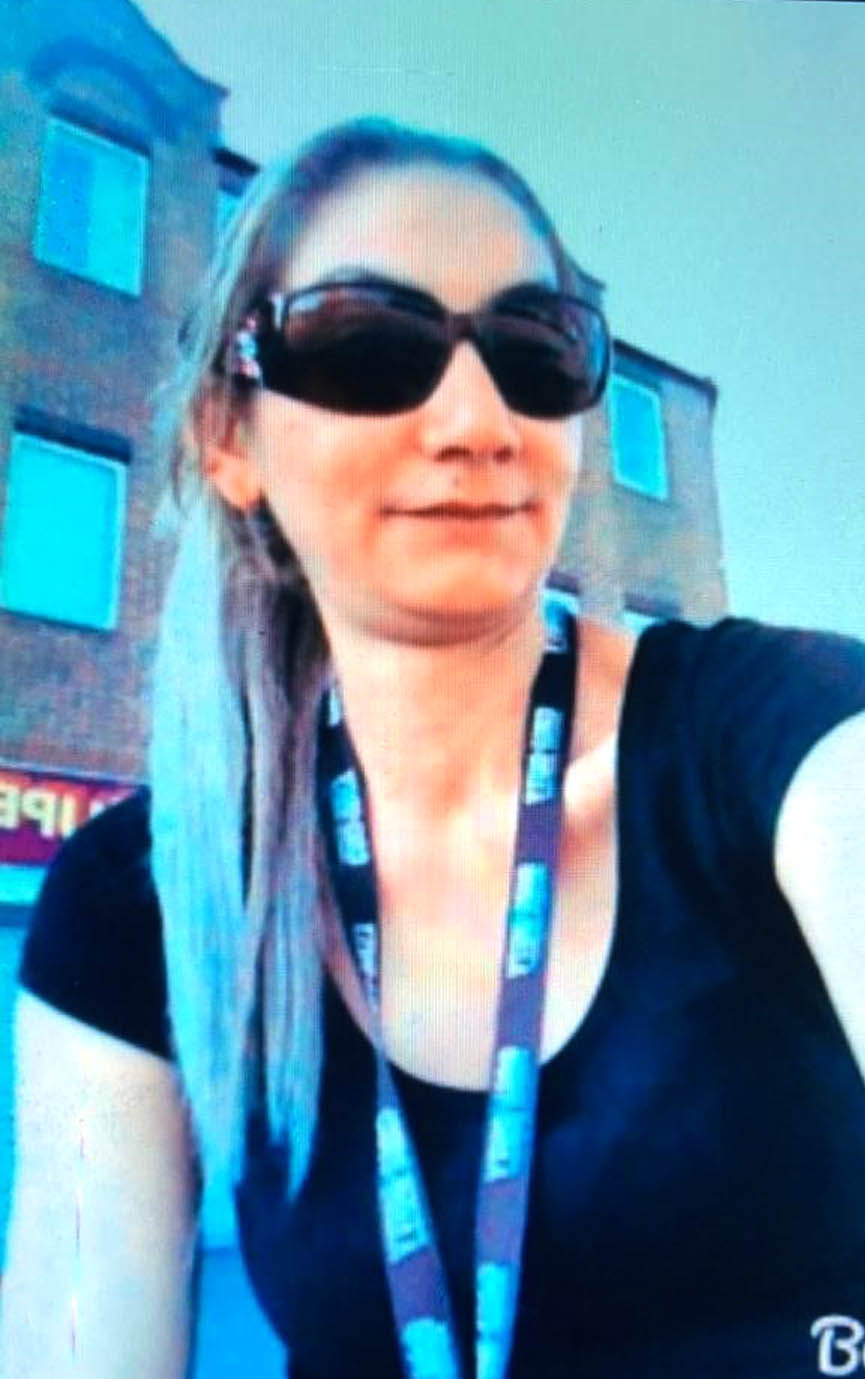