Female PC, 28, 'smiled to camera' while performing sex act on married sergeant, 40, as she faces sack for misconduct

A FEMALE PC who "smiled at the camera" as she performed a sex act on a married sergeant is facing the sack for gross misconduct.

PC Jemma Dicks, 28, and Adam Reed, 40, are said to have damaged the reputation of the police service after the junior officer performed oral sex on her superior on at least three occasions at Cardiff Central police station. 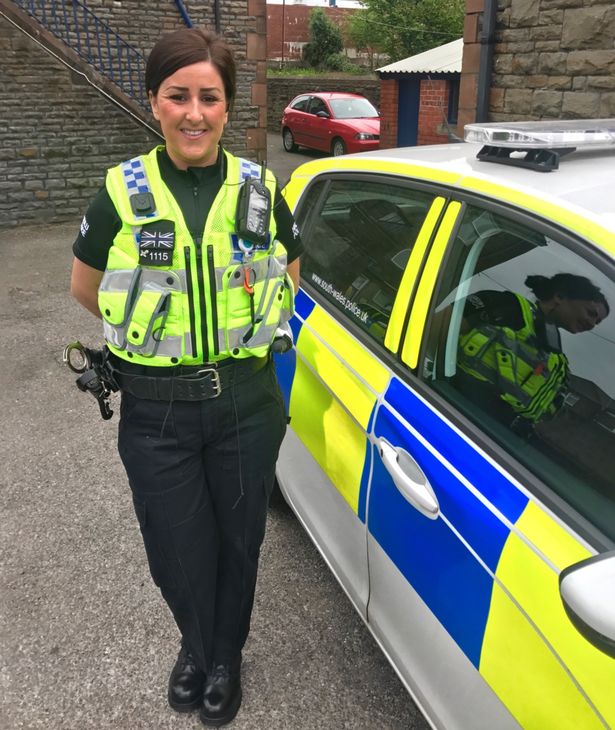 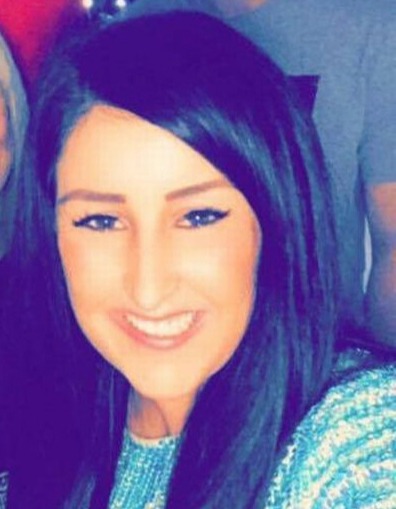 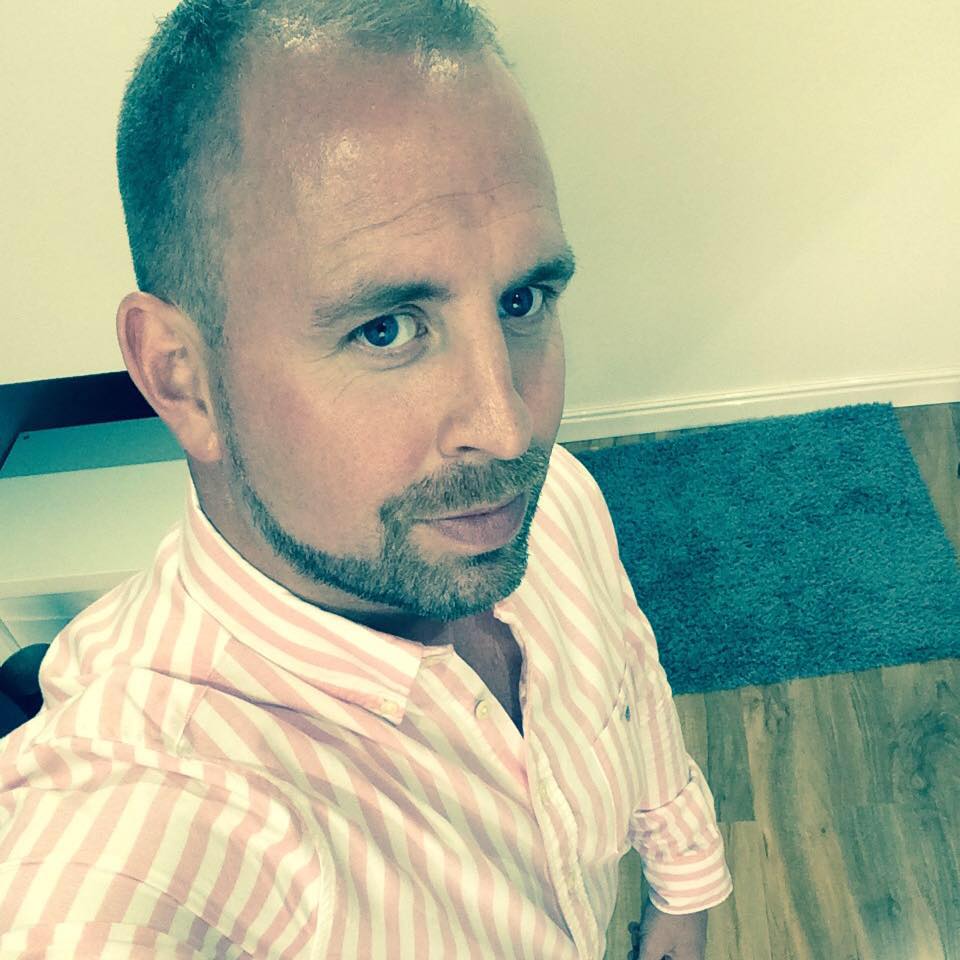 On Wednesday, a misconduct panel told PC Dicks that her breaches of standards of professional behaviour left her at risk of being sacked from South Wales Police, with Mr Reed already having quit the force.

PC Dicks is now waiting for a decision on sanctions which is expected to be given later on Wednesday.

Chairwoman Emma Boothroyd said Mr Reed, a married dad of two, had "manipulated" the younger officer during their 10-month fling, with PC Dicks looking up to him as a replacement after her police officer dad died.

But she said PC Dicks' decision to perform the sex acts on Mr Reed on at least three occasions between November 2017 and August 2018 – once while she was on duty – was a "serious breach of professional behaviour" and amounted to gross misconduct.

Ms Boothroyd said: "The public would expect a police officer on duty to be focused on her duties and not engaging in sexual conduct while at the police station."

She added: "Using a police station to engage in sexual liaisons, even while off duty, undermines public trust in the police."

'SMILING TO THE CAMERA'

One of the encounters was filmed on Mr Reed's mobile phone, with PC Dicks being described as "smiling and playing to the camera," though she denied knowing she was being recorded.

Ms Boothroyd said each of the sexual encounters at the Cardiff police station had been "orchestrated" by Mr Reed "primarily for his own sexual gratification".

She added that each occasion started with him becoming jealous of PC Dicks' contact with her male colleagues or becoming irritated at her working late.

PC Dicks told the hearing that she performed the acts on Mr Reed willingly in order to please him and to avoid upsetting him, believing they were in a relationship.

She added that he had made threats to take his own life.

The public would expect a police officer on duty to be focused on her duties and not engaging in sexual conduct while at the police station. Using a police station to engage in sexual liaisons, even while off duty, undermines public trust in the police.

She said Mr Reed had become abusive and controlling during their affair, saying he accused her of sleeping with other men, and regularly went through her phone messages and refused her access to her friends and to events.

But case presenter Barney Branston claimed during the hearing that PC Dicks' actions were consensual, describing claims of manipulation as "moonshine".

Ms Boothroyd told the hearing that she was satisfied there had been an "imbalance" in the pair's relationship, with text messages between them showing PC Dicks was "in love with Mr Reed and looked up to him".

She said: "The panel found it understandable she was comforted and flattered by the attention from Mr Reed. She wanted to please him and was on occasions angry he would not leave his wife."

She said all allegations facing Mr Reed, who left the force in the wake of the allegations, were had been found proven – and that they amounted to gross misconduct.

He had admitted only one of the encounters with Pc Dicks at the police station, while he accepted another allegation of covertly taking photographs of the feet of another female colleague because he had a "foot fetish".

He also admitted an allegation of having sex with an unnamed female PCSO, who has since become a police officer, at the same station, but denied it was while he was on duty. 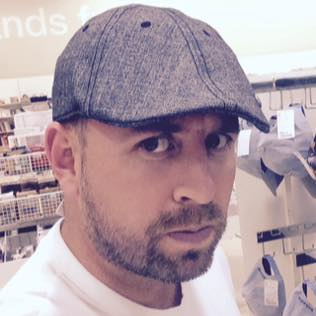 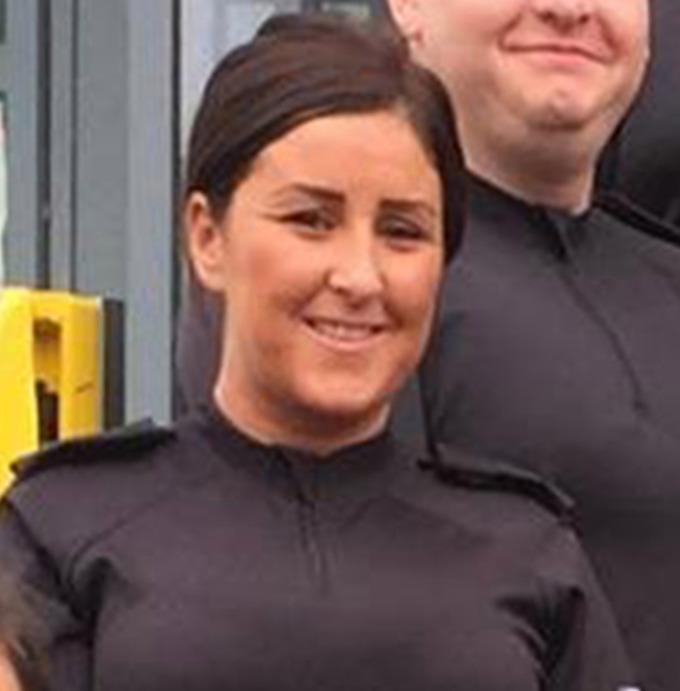 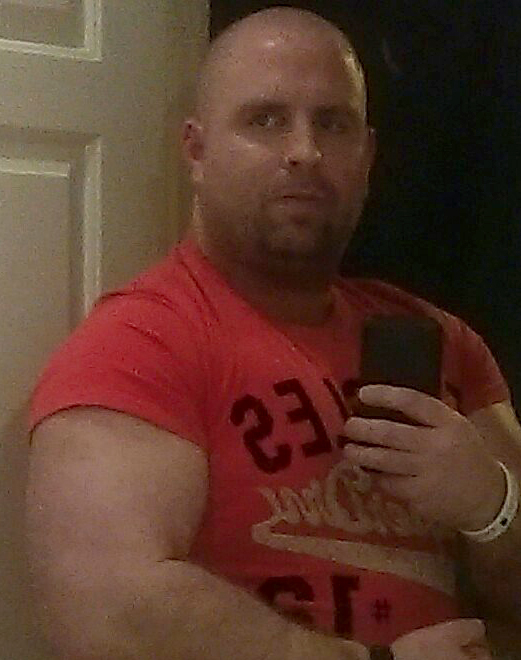 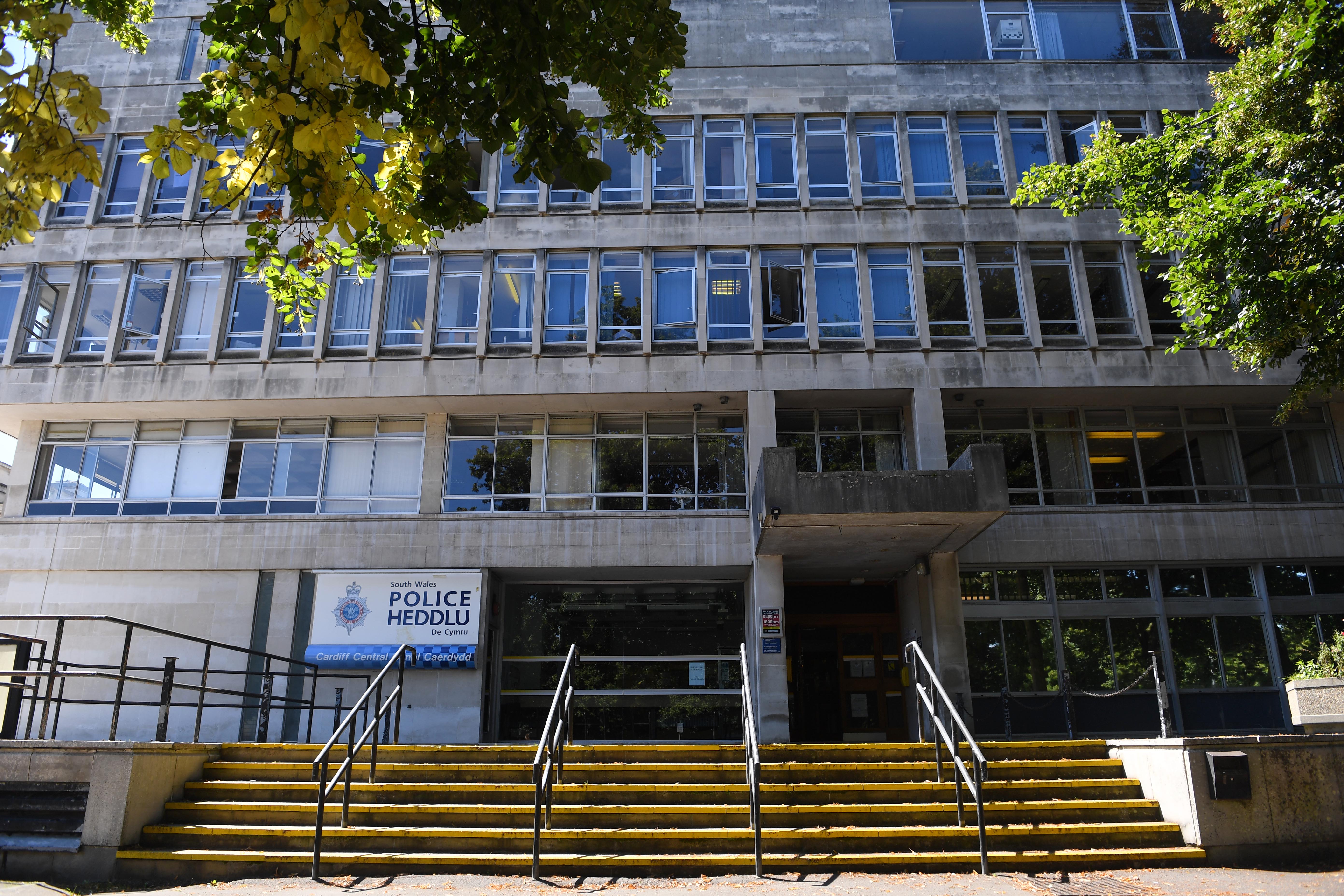