A LONDON-based finance analyst was banned from flying home to the UK in a post-Brexit bungle.

Angela Enzo travelled to Kenya for a work trip on her Italian passport and is stranded in Nairobi after officials there wrongly declared her ID documents invalid. 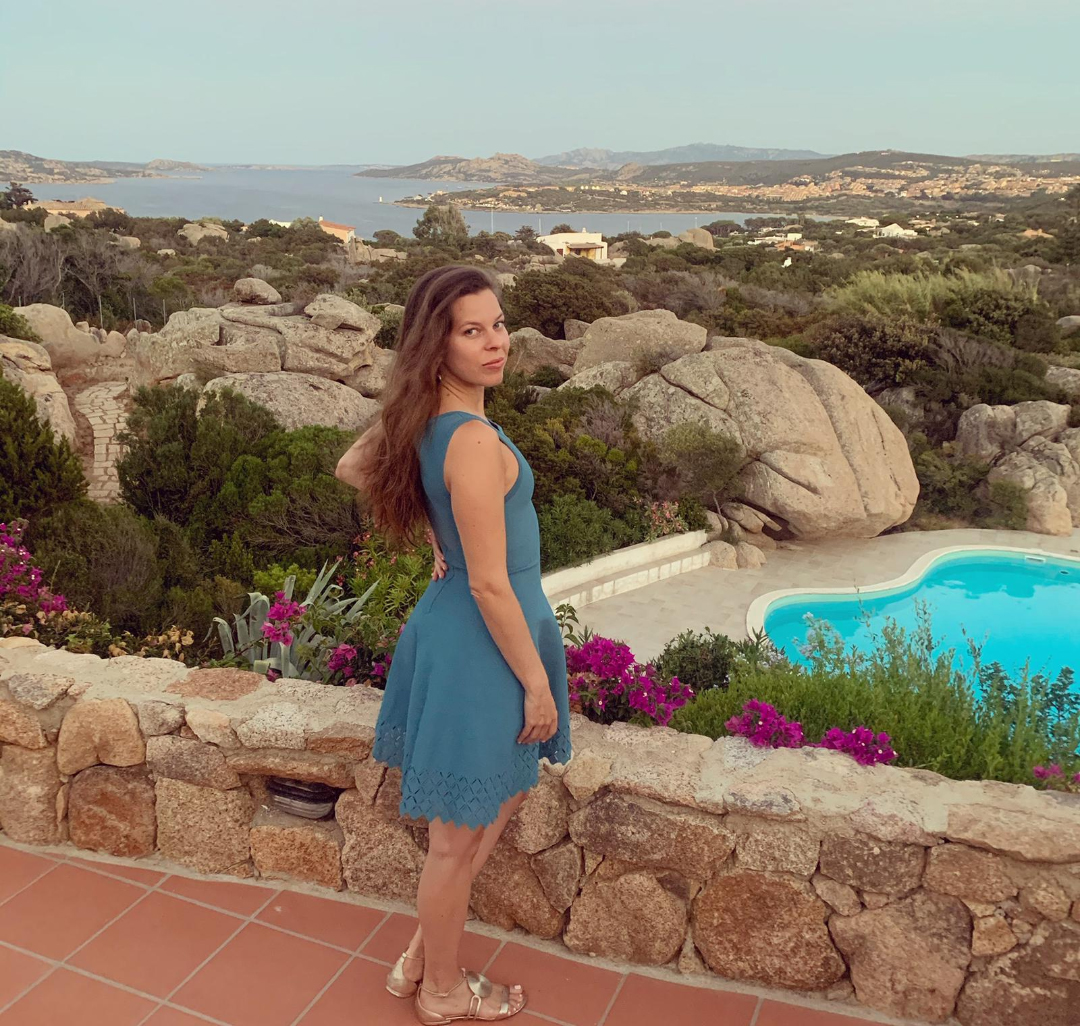 The Home Office admitted an error had been made in stopping her returning to Heathrow airport and her London home of five years – and bosses vowed to rap British Airways and High Commission staff over the knuckles.

The 31-year-old had been checked-in and cleared immigration only to be stopped from reaching her business class seat at the departure gate on Saturday.

Airport staff hauled her away despite European citizens having until June to sign-up to the government’s EU Settlement Scheme.

The Home Office introduced the initiative to secure the rights of EU citizens living in the UK post Brexit. EU citizens can still travel to the UK without a visa, providing they show a valid passport or national ID card.

Angela, a hedge fund and private equity advisor, said: “It was ridiculous and unlawful. I was checked-in and about to board the plane.

They were talking about Europens not being welcome because of Brexit. I couldn’t believe my ears. My life is in London.

“Four British Airways officials told me I had no right to fly to the UK, and to my home. They were talking about Europens not being welcome because of Brexit.

“I couldn’t believe my ears. My life is in London.”

With Nairobi-based embassy staff not immediately available, Angela has been stuck in Kenya and unable to return to her West London home.

She said: “I am stranded in a Nairobi hotel. It’s pretty crazy.

“British Airways staff and airport officials from the High Commission seemed to blame each other.

“I can’t make sense of what is going on.

“I’m a strong character and worry how other people with family and homes in the UK will cope with this treatment.

“There is a lot of ignorance post Brexit and it is alarming. I have my UK residential status stamped in my passport but am told I can’t return to my home.”

Angela, vice president London of asset managers Keel Harbour Capital, was booked to fly in seat 5K on Flight BA64 from Nairobi to London on Jan 2. She is a silver card holder and regularly flies with the airline.

She was permitted to travel from Tier 4 London because her business trip was for work reasons.

In order to qualify for status under the EU Settlement Scheme in their own right, an EU citizen must have been continuously resident in the UK as of 31 December 2020.

A Home Office spokesperson told The Sun: “Ms Enzo should not have been prevented from travelling and we have been in contact with British Airways and the High Commission to inform them she is free to travel.

“We provide guidance to airlines and we will continue to work with them to ensure smooth travel now that we have taken back control of our borders.”

Last night Ms Enzo was making arrangements to fly to Amsterdam in the hope she could then return to the UK.

BA said: “Our teams offered the customer alternate options to enable her to travel.”

Ms Enzo’s ordeal came as a group of British expats living in Spain were stopped from boarding a flight to Madrid after airline staff informed them their residency papers were no longer valid following Brexit.

Nine passengers were prevented from boarding the Iberia/BA flight from London Heathrow to Madrid on Saturday night. 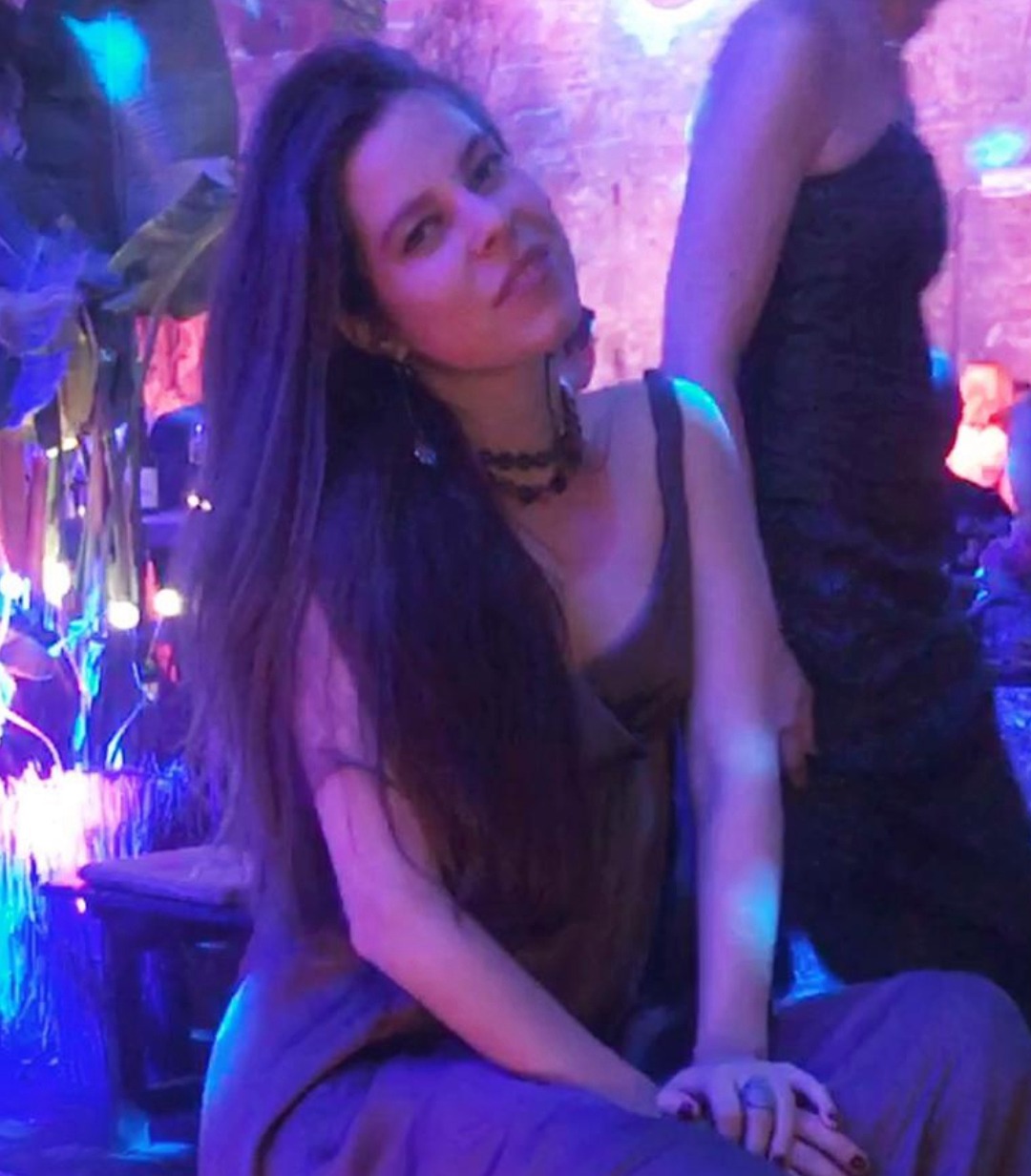