Flipping a coin for major decisions could make you happier

People who make major life decisions including whether to move, adopt or propose on the toss of a coin end up happier, study says

Making decisions based on a flip of a coin – like Batman villain Two-Face – could lead to a happier life, according to research.

While the Caped Crusader’s nemesis Harvey Dent used this method to determine more sinister matters in the Batman films, researchers found that tossing a coin when making a tough call brings more satisfaction with that decision – with higher overall happiness six month down the line.

Researchers, led by the University of Chicago, asked people to make significant decisions, such as whether or not to move house, quitting your job or propose, and assign either an affirmative or a negative choice to heads or tails.

On the Freakonomics Experiments website, users were also invited to create their own questions, which included ‘should I get a tattoo?’ ‘should I try online dating?’ or ‘should I rent or buy?’. 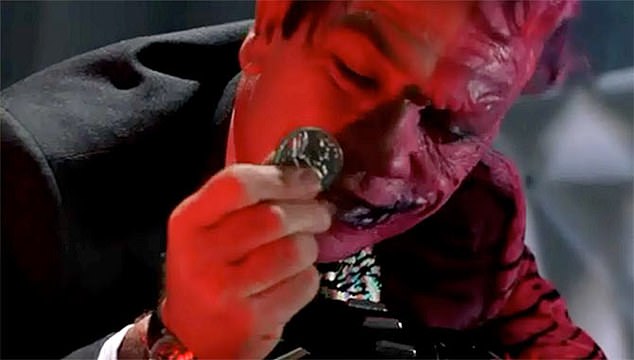 Before tossing their coin, participants were urged to identify a third party to verify the outcome, with both receiving follow up surveys after two months and six months.

The findings, published in The Review of Economic Studies, showed that after two months participants favoured the status quo, making a change less frequently than they predicted they would before the toss. 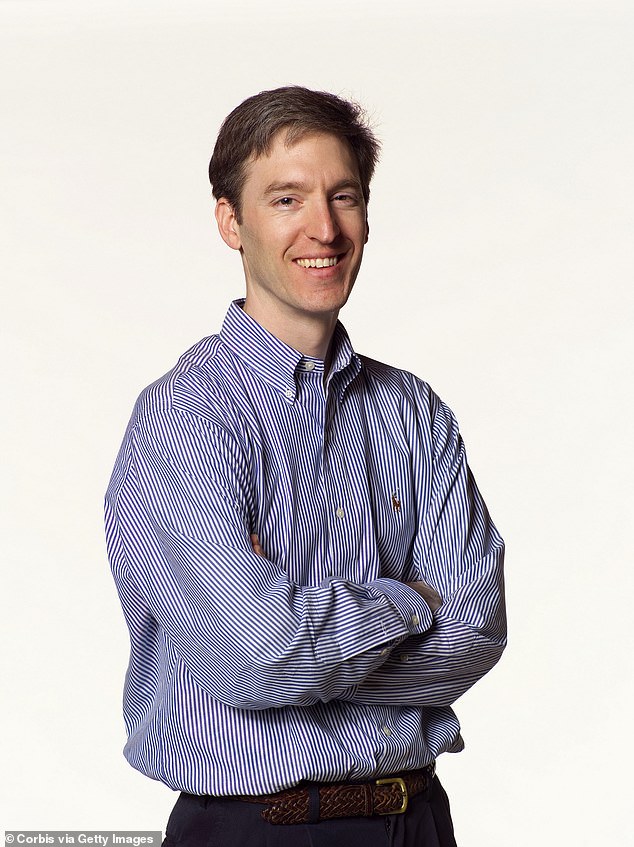 Professor Steven Levitt of the University of Chicago, who led the research, said his those making a decision should ‘choose the action that represents the change’

However, the researchers said the results are ‘inconsistent’ with the conventional theory of choice. In such theory, people who are on the margins should, on average, report equal happiness, regardless of which decision they made.

Professor Steven Levitt, of the University of Chicago, said: ‘Society teaches us “quitters never win and winners never quit”, but in reality the data from my experiment suggests we would all be better off if we did more quitting.

‘A good rule of thumb in decision making is, whenever you cannot decide what you should do, choose the action that represents a change, rather than continuing the status quo.’