Florida deputy performs exorcism on child, instructs another to shoot anyone who enters demon-filled home 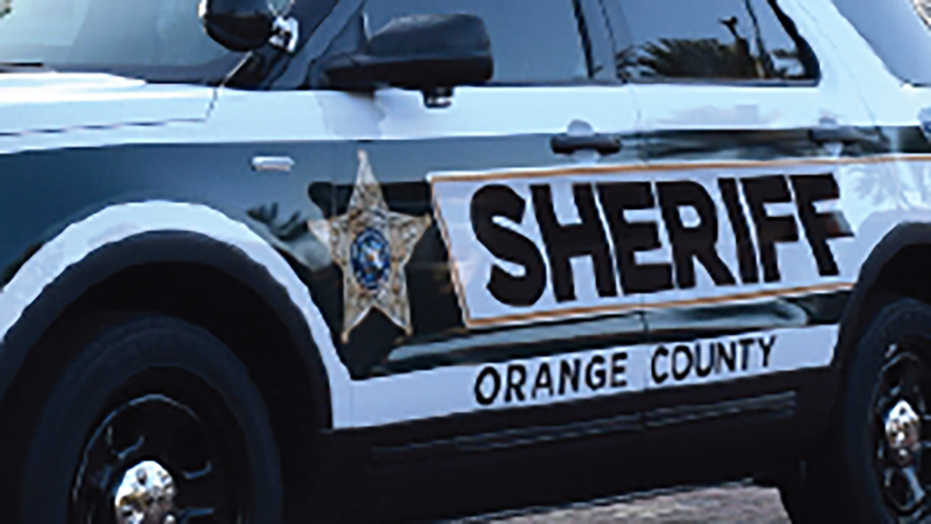 A now-former sheriff’s deputy in Florida was arrested Sunday after allegedly performing an exorcism on a child, and telling another there were demons in his home and to shoot anyone who entered.

Christopher Dougherty, 37, was arrested on child abuse allegations the same day he was fired from the Orange County Sheriff’s Office on an unrelated matter, according to the agency. He had worked with the sheriff’s office since 2006.

Deputies responded Thursday to a 911 call about a residential alarm and determined there was evidence of child abuse at the apartment occupied by Dougherty.

A girl, wearing body armor and a Kevlar helmet, was lying on the ground in a shooting position with a rifle. A boy was armed with a Taser, and Dougherty was in possession of a handgun, the Orlando Sentinel reported, citing the arrest affidavit.

The children told investigators Dougherty performed an exorcism on the boy before telling the girl that there were demons in the home and directing her to shoot anyone who entered.

Dougherty was detained and taken to a hospital where he was held under the Baker Act, a Florida law enabling those determined likely to inflict harm to themselves or others to receive emergency mental health services, the Orange County Sheriff's Office told Fox News. He was arrested Sunday after his release.

Dougherty was also terminated from the Orange County Sheriff’s Office Sunday for “an unsatisfactory performance finding in a separate matter,” the agency said, without providing details.

“While this deputy was terminated for a pattern of unsatisfactory performance, these are very serious criminal allegations,” Sheriff John Mina said in a statement to Fox News. “As law enforcement officers, we are held to the highest standards of conduct whether on duty or off duty. But we are also concerned about the deputy’s mental health.”

The relationship between Dougherty and the two children remained unclear.

Dougherty was hired in January 2006 and worked in the uniform patrol division.