Ralph Neely, a two-time All-Pro whom the Dallas Cowboys called "one of the first great offensive linemen in team history" died this week. He was 78 years old.

The Cowboys announced Neely's death on Wednesday. They did not release the cause of death.

Neely played 13 seasons in the NFL, all with the Cowboys from 1965-77. He was a full-time starter in Dallas from Day 1 after the Cowboys traded for his contractual rights following his Round 2 selection by the Baltimore Colts in 1965. He played his first five seasons at right tackle before transitioning to left tackle, where he protected Roger Staubach's blindside. 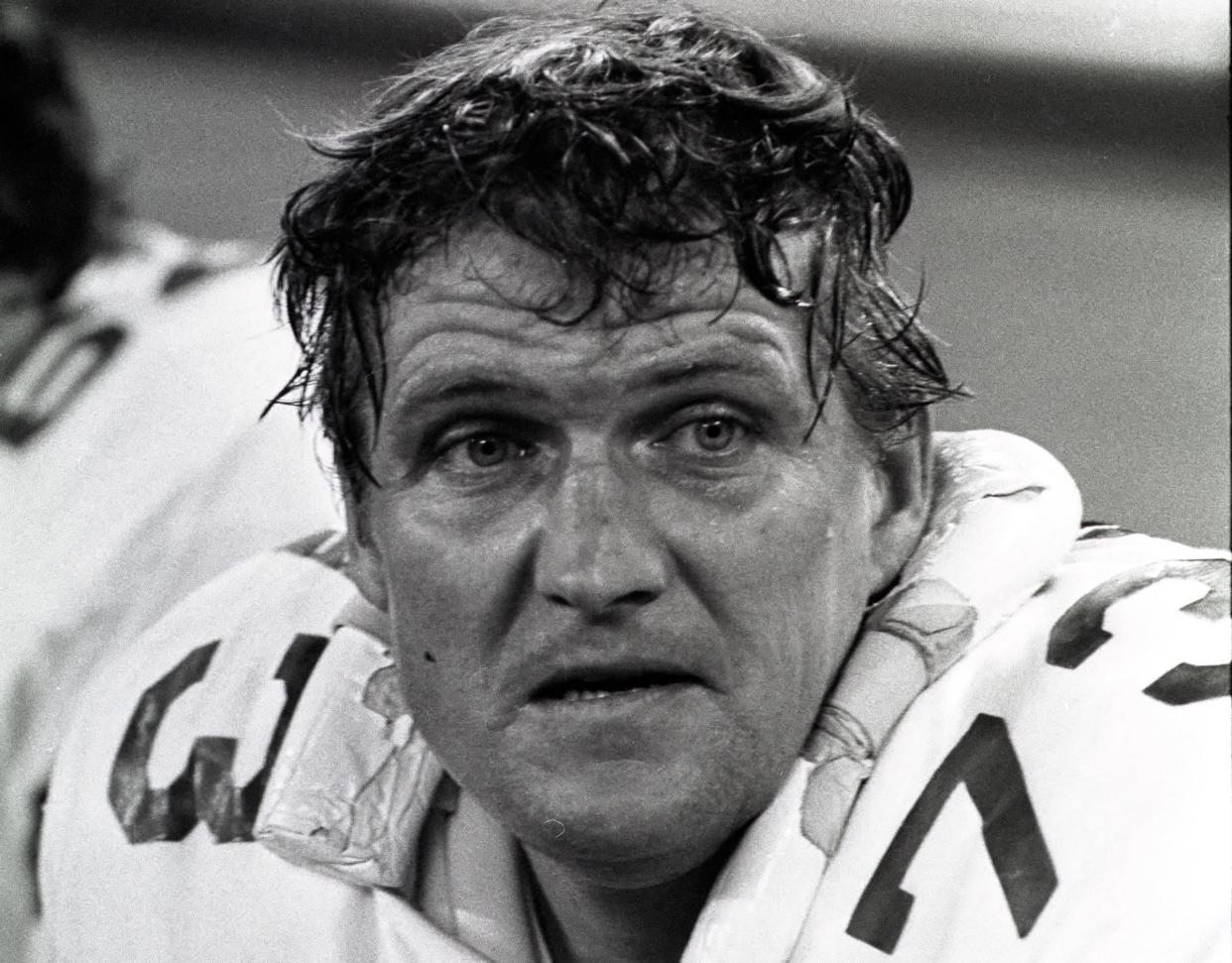 By the time he retired after the 1977 season, Steely had started in 168 of the 172 games he played. He made two Pro Bowls in addition to his three All-Pro honors and is a member of the Pro Football Hall of Fame's All-1960s team. He played in four Super Bowls, including Cowboys wins over the Miami Dolphins after the 1971 season and Denver Broncos after the 1977 season. The Super Bowl XII win over the Broncos was the final game of his career.