Four bars in a town in County Durham have been forced to close after customers and staff tested positive for coronavirus.

It has not been confirmed if all the cases are linked but it is understood the same customer visited the East Stanley club and the Empire bar last weekend.

It is understood a second customer at East Stanley and two members of staff at the Empire club have tested positive. 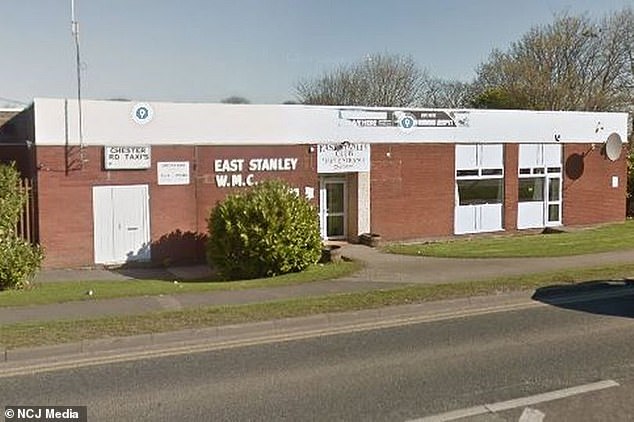 On August 15, The Ball Alley and the Phoenix Club confirmed they were closing via social media.

A spokesman for The Ball Alley said: ‘It has come to our attention that one of our regular customers has tested positive for coronavirus, with no symptoms.

‘Due to this information we have taken the difficult decision to close down the pub for a deep clean and so we can all be tested. Therefore the pub will be closed until further notice.’

A spokesman for the Phoenix Club said: ‘Due to a customer testing positive we are going to close the club and get it deeper cleaned before reopening.’