Four siblings, ages 2-7, ‘missing and considered endangered’ after being taken by parent without custody

POLICE are asking for help locating four young children who were taken by their mother, who does not have custody, on Sunday.

Authorities believe the children, who are all between the ages of two and seven and were taken from Wyoming, Michigan, may be in danger. 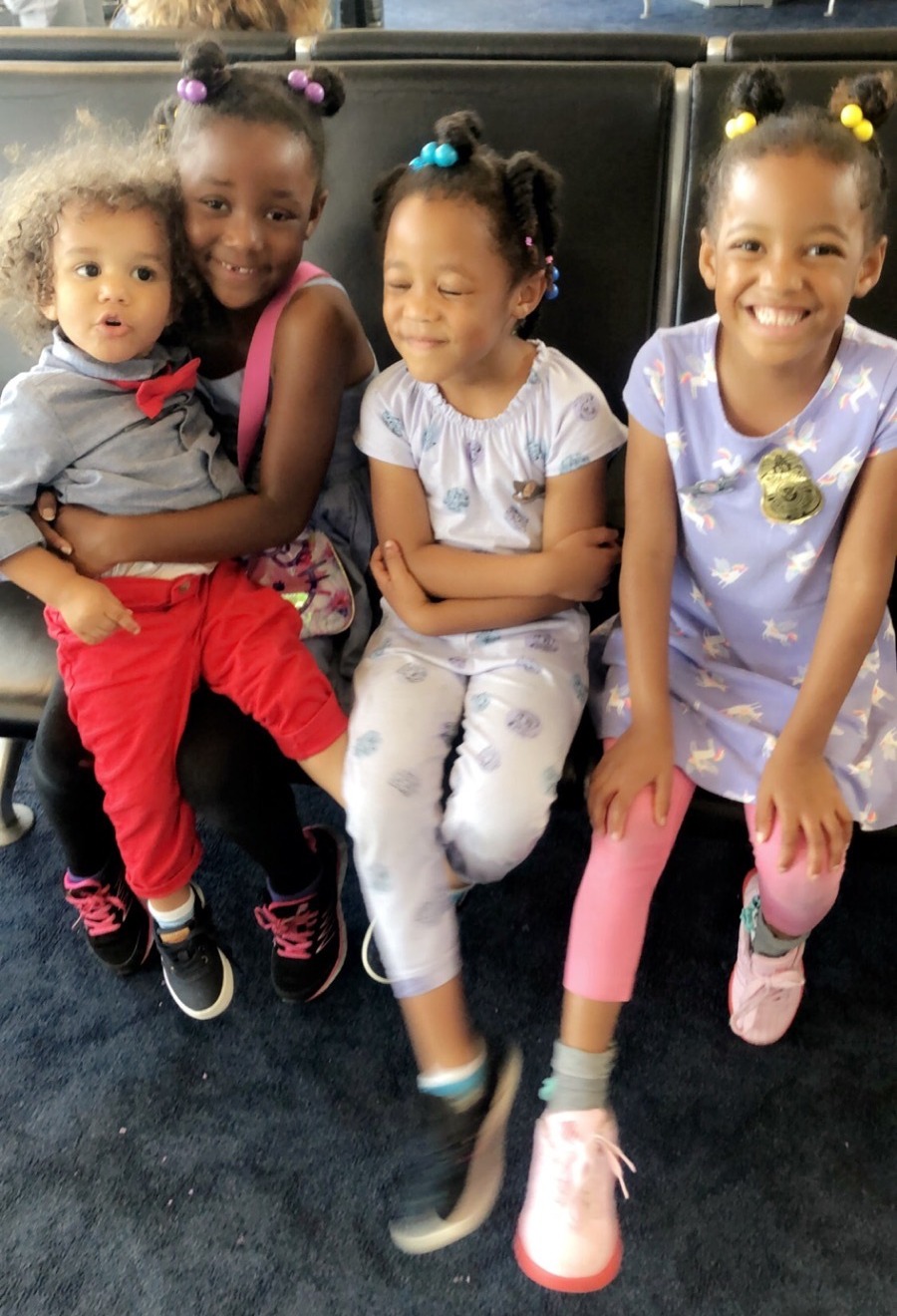 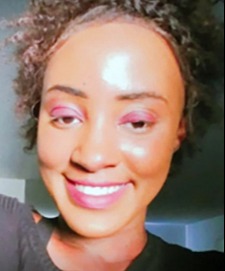 The mother, 25-year-old Shannette Merriweather, took the children during a supervised visit, according to local ABC affiliate WZZM 13.

Merriweather reportedly does not have custody of any of the children and took them from their legal guardian.

Reports say that she is considered unable to adequately care for the young children.

The Wyoming Department of Public Safety said Merriweather walked off with the children during a visit at Prairie Park — located at 2250 Prairie Parkway SW.

The Department of Public Safety also gave a description of the clothing the children were last seen in.

The mother is black, about 5'4, around 115 pounds and was last seen wearing a black and pink floral shirt with black pants.

Anyone with information regarding the whereabouts of the children is asked to contact police.