FRANCE has signalled it will use the huge hit to our economy from coronavirus to put the squeeze on Boris Johnson in Brexit talks.

The barb from Emmanuel Macron's top Europe adviser came just hours after the French leader held face-to-face talks with the PM in London. 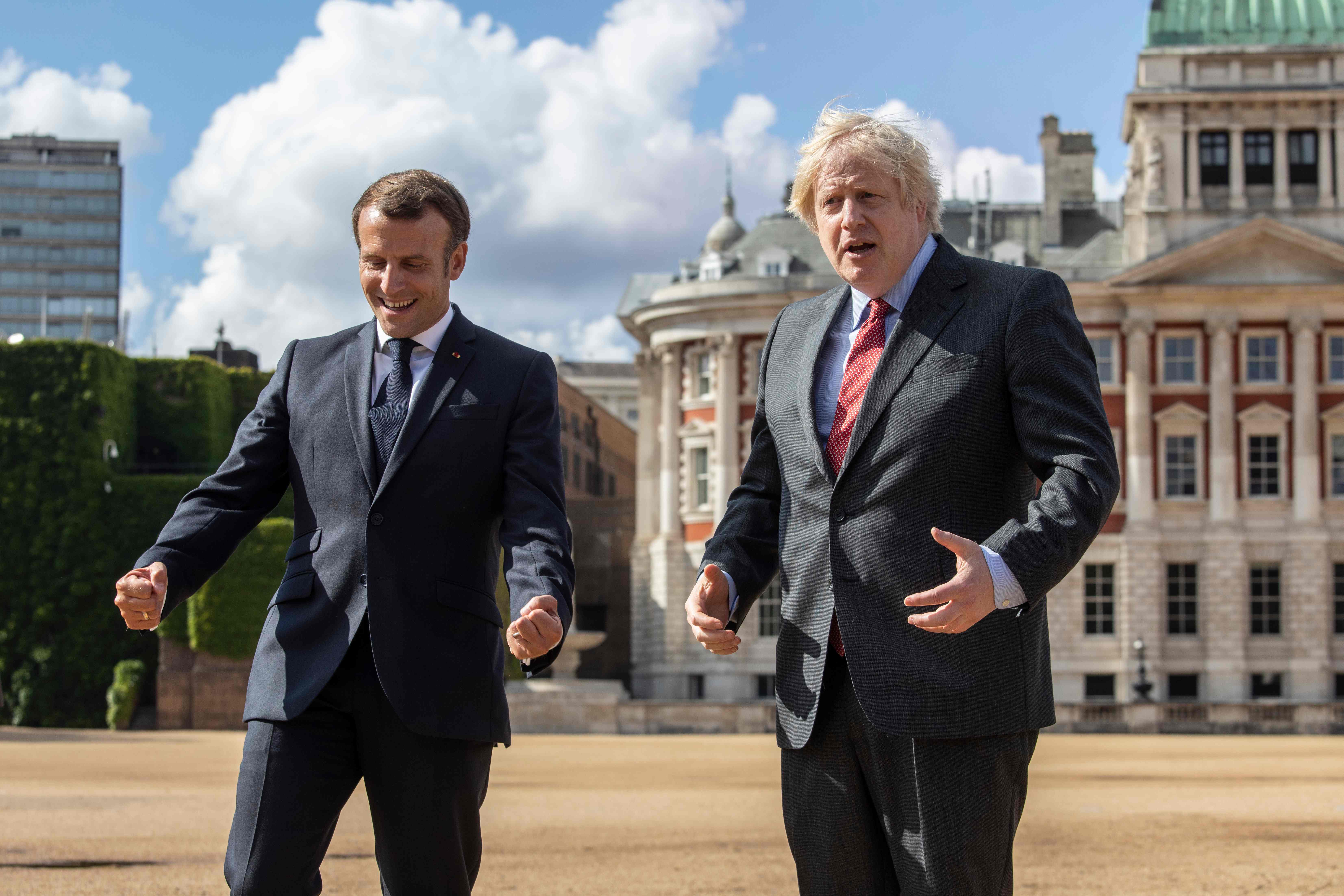 His EU minister Amélie de Montchalin said: "Those who need a deal the most are the British. They cannot withstand a second shock after the epidemic.

"We will not yield to this deadline pressure, this final sprint that Britain wants to impose on us in the hope we will cave in.

"We do not want a deal for the sake of having a deal, but we want a balanced deal."

Her remarks came as MPs floated a compromise that would see the UK accept tariffs in return for breaking free from EU rules in future.

Britain could choose to adopt lower standards, but the bloc would have the right to retaliate with economic sanctions.

Officials and diplomats in Brussels were skeptical it could work.

A senior EU source told The Sun it would risk "polluting" the future relationship.

They said there would be "never ending disputes on whether a UK standard is lower or higher than an EU standard".

European leaders discussed the state of the talks at a summit yesterday amid new optimism a deal can be struck.

Commission chief Ursula von der Leyen said the bloc wants a "one of a kind" partnership with the UK.

She insisted: "We jointly stressed our willingness to undertake all possible efforts to come to an agreement."

Council boss Charles Michel added:"We are committed in order to reach an agreement but not at any cost."