FRANCE has desperately tried to discredit Britain’s vaccination drive as criticism of Emmanuel Macron mounts over its own floundering jabs rollout.

Europe minister Clement Beaune claimed his country is only lagging behind the UK because No 10 is "taking a lot of risks" to race ahead. 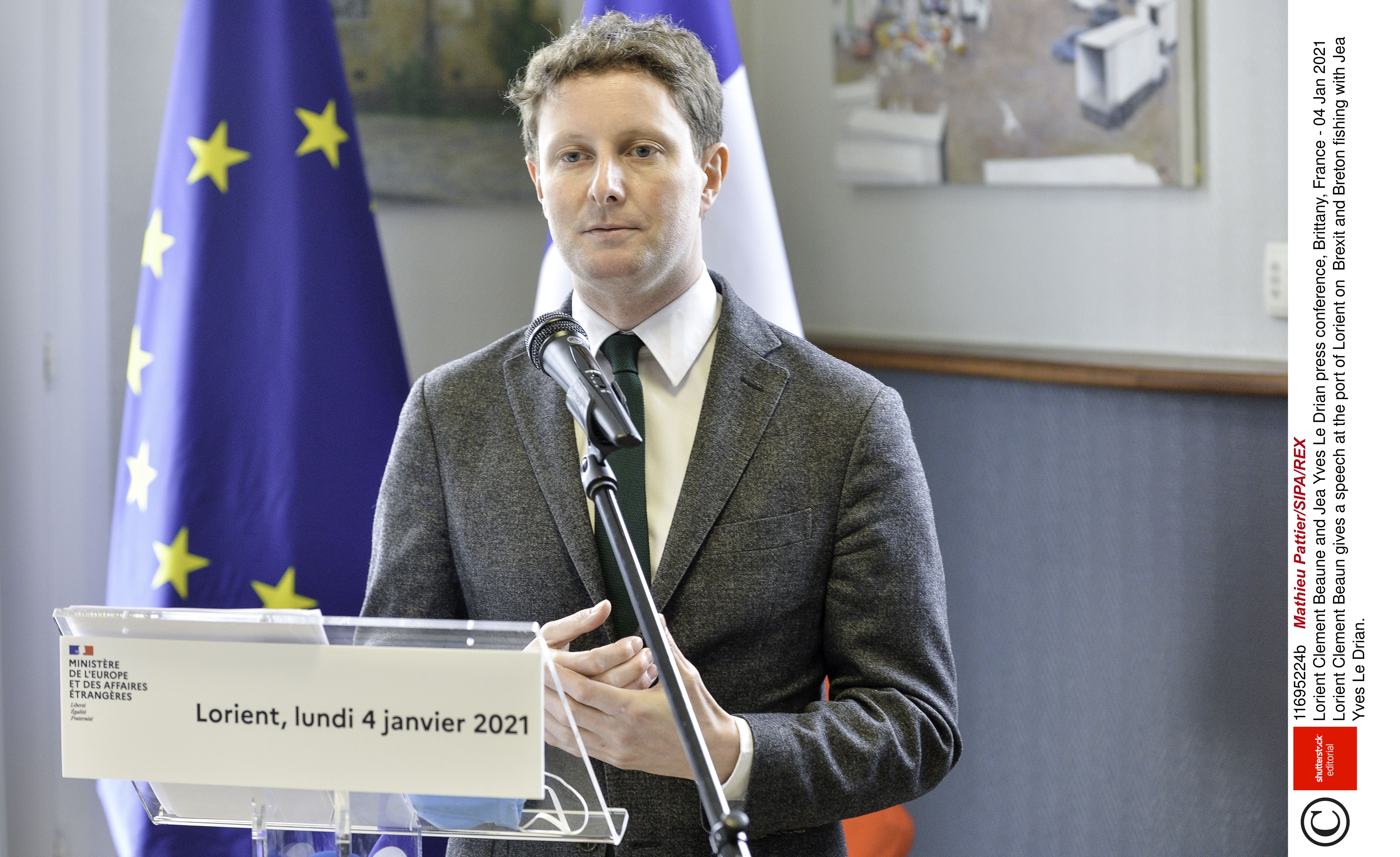 He made the remarks after it was put to him that Britain's performance on getting jabs into arms compared to the EU is "the best advert for Brexit".

They risk reigniting tensions between Britain and Europe over the vaccine rollout after Boris Johnson and Ursula von der Leyen tried to cool the spat.

Mr Beaune, who is a close confidante of the French President, tried to imply the UK has only forged ahead because it chose to cut corners.

He told TV station France Inter: "It's got nothing to do with Brexit. The Brits are in an extremely difficult health situation.

"They are taking a lot of risks during their vaccination campaign, I can understand that.

"Clearly because they're in a difficult health situation, they're taking these extra risks.

"I don't think our public would accept that we take all those risks against the advice of our scientists."

Mr Beaune repeated his country's questions about whether AstraZeneca vaccine is effective in over-65s.

He said the UK is "relying primarily" on the jab for the pace of its rollout.

Both the European Medicines Agency and the UK's MHRA have approved the dose for use in all adults.

AstraZeneca has refuted all claims its vaccine is ineffective in pensioners, as has Boris Johnson.

Mr Beaune also pointed out that the UK is leaving a longer period between first and second doses than recommended by jabs manufacturers.

The strategy means protection can be rolled out to many more people in a shorter space of time.

But France isn't following the same approach because "our scientists tell us you mustn't do that".

However, the deputy chairman of the UK's JCVI said there is evidence the protection from vaccines is still building a month after the first dose.

Anthony Harden said: "The effect seems to increase over time. It is possible we may get stronger and better long-term protection by a delayed second dose."

In contrast France is lagging way behind, rolling out just 1.5 million vaccines at a rate of only 2.3.

That is behind even the EU as a whole, which has delivered 12.3 million jabs to 2.76 people in every hundred.

He admitted Brussels made massive blunder in threatening to impose a vaccine border on Northern Ireland, insisting: "Only the Pope is infallible."

Asked if last week was the worst in Mrs von der Leyen's year-long tenure, he insisted the EU's response has been "as cohesive and effective as possible".

The PM and the chief eurocrat have tried to patch up relations following the row over Brussels' vaccine export ban.

An EU spokesman said the pair had "reassured" each other they won't block shipments of jabs heading across the Channel in both directions.

Brussels has also backed down in its row with AstraZeneca, accepting an offer from the firm to deliver 40 million jabs before the end of Match.

The EU had hoped for at least 80 million from the Anglo-Swedish firm, which says problems at a plant in Belgian have hit production.

Its U-turn comes after eurocrats had initially demanded the company redirected up to 50 million doses from its factories in the UK.