Z-CARS and Softly, Softly actor Frank Windsor has died at the age of 92 "surrounded by his wife and daughter".

The actor's agent confirmed the news this afternoon, adding that Frank died peacefully at his home on Wednesday. 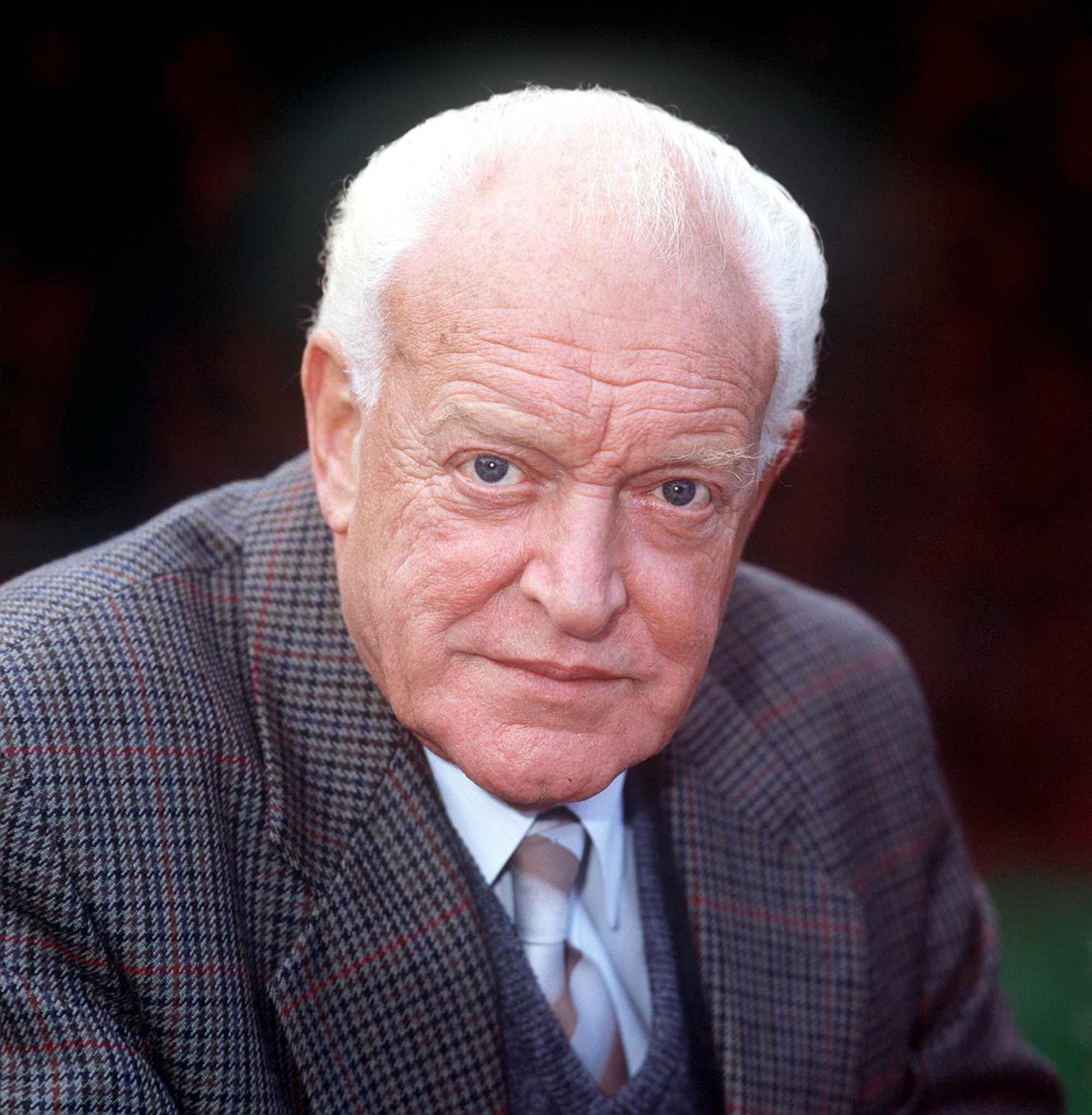 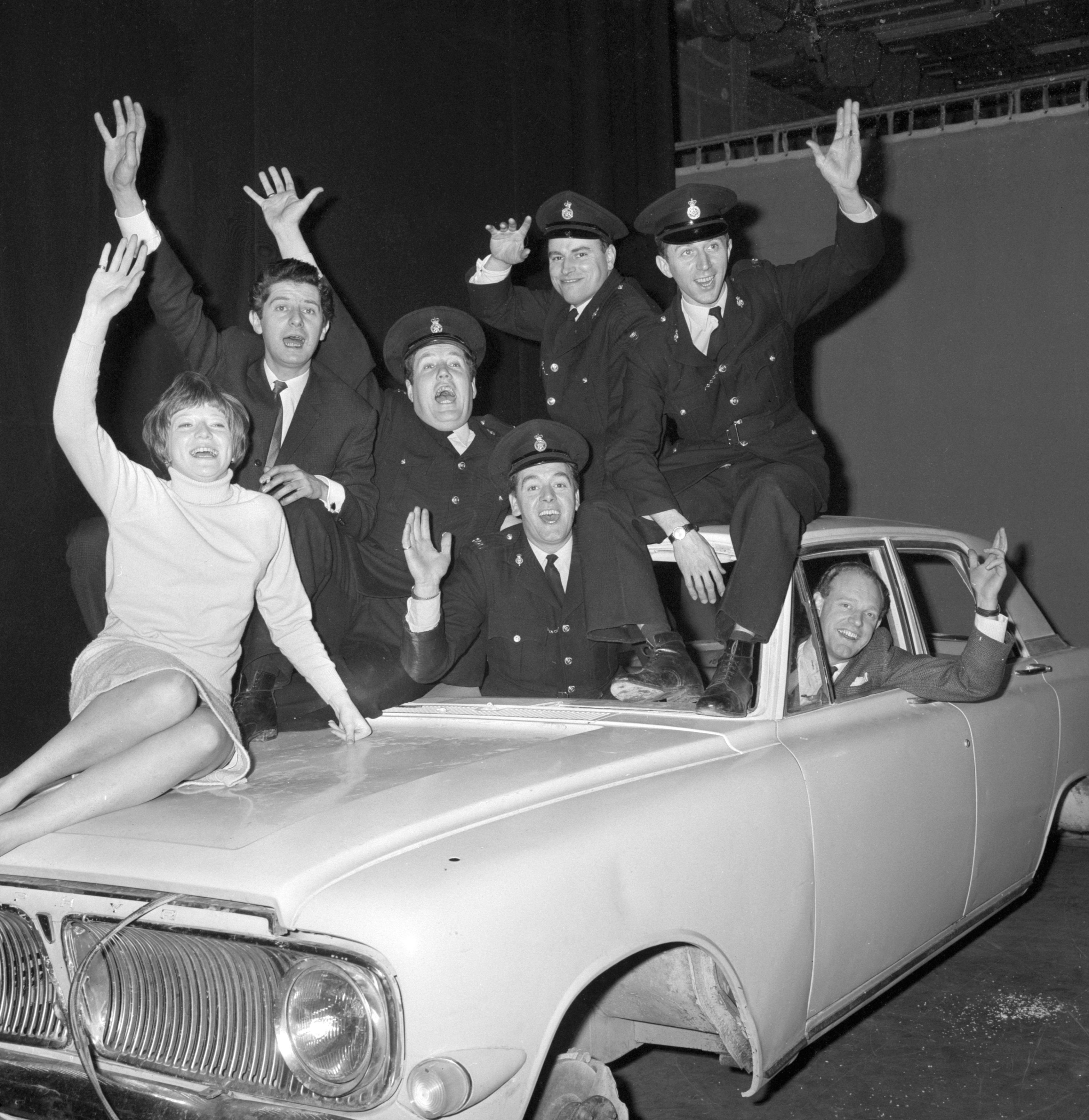 His agent said in a statement today: "It is with great sadness that we announce the death of our much-loved client Frank Windsor at the age of 92.

"Frank passed away peacefully at his home in London on Wednesday September 30 2020.

"Frank is survived by his daughter Amanda and his wife Mary, who was by his side until the end.

"As per Frank's wishes and in keeping with Covid restrictions, there will be no funeral or memorial service, just a private cremation with his ashes being laid to rest with his beloved son David.

"Our thoughts are with his family and friends."

Frank was best known for playing Detective Sergeant John Watt in the BBC police series Z-Cars alongside the likes of Brian Blessed.

The series was set in the fictional town of Newtown, based on Kirkby in Lancashire.

Born Frank W Higgins on July 12 1928, his acting career spanned over 50 years, with other notable roles in Softly Softly, Casualty and Peak Practice.

He appeared as Major Charlie Grace in EastEnders opposite Albert June Brown's Dot Cotton in 1992 and appeared in Doctor Who twice.

He also featured in medical drama Casualty, playing character Kenneth Samuels in more than 10 episodes between 2003 and 2004. 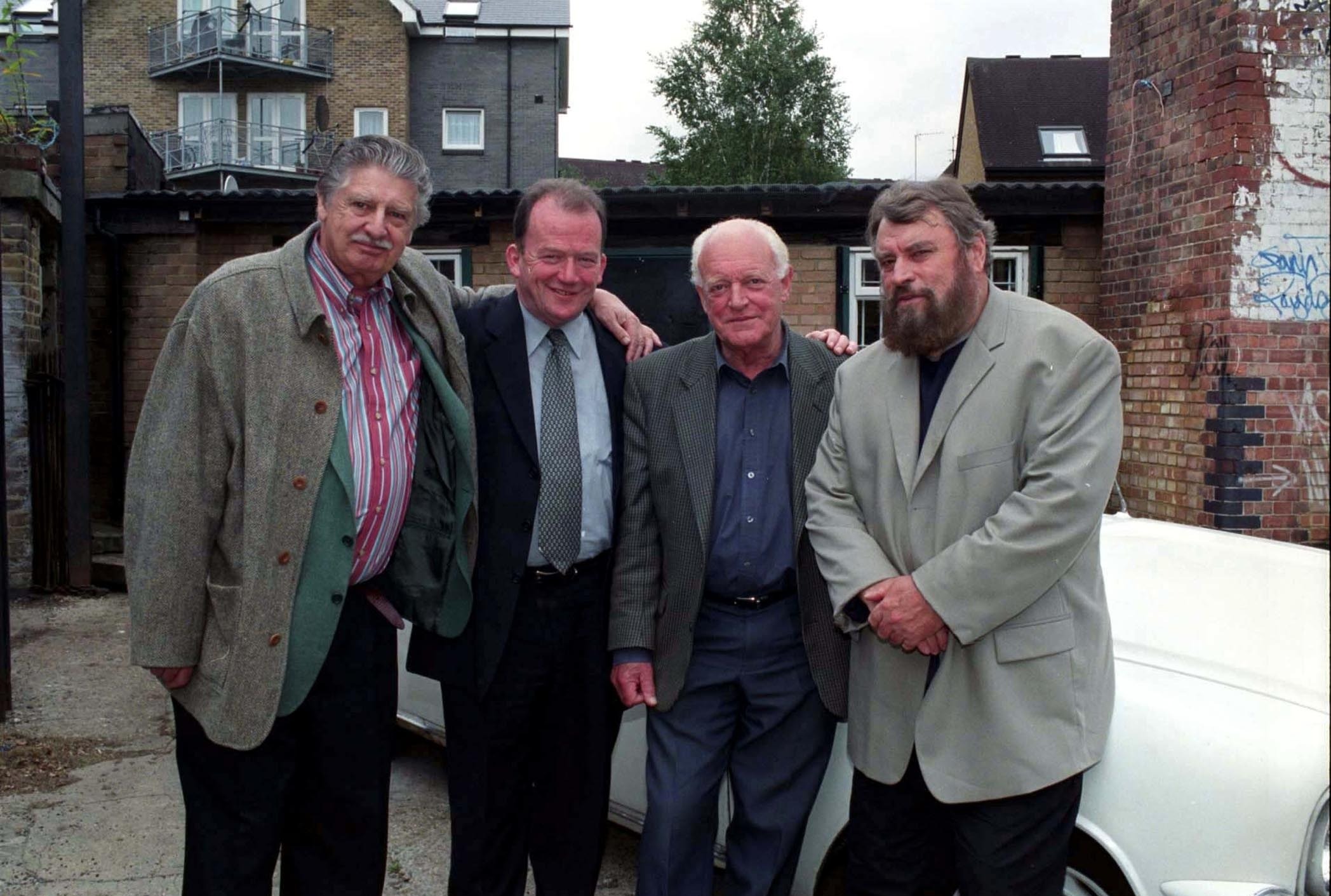 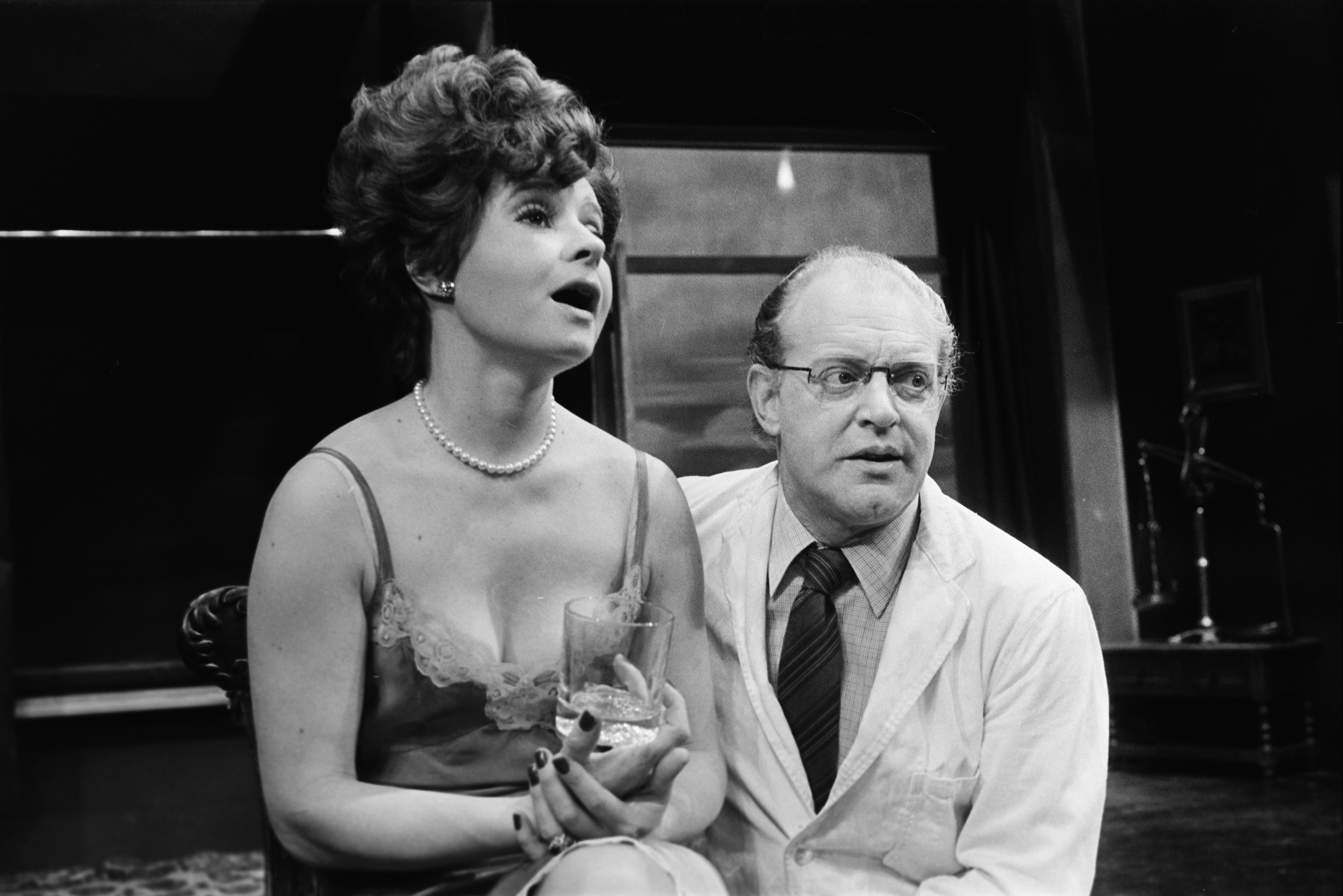 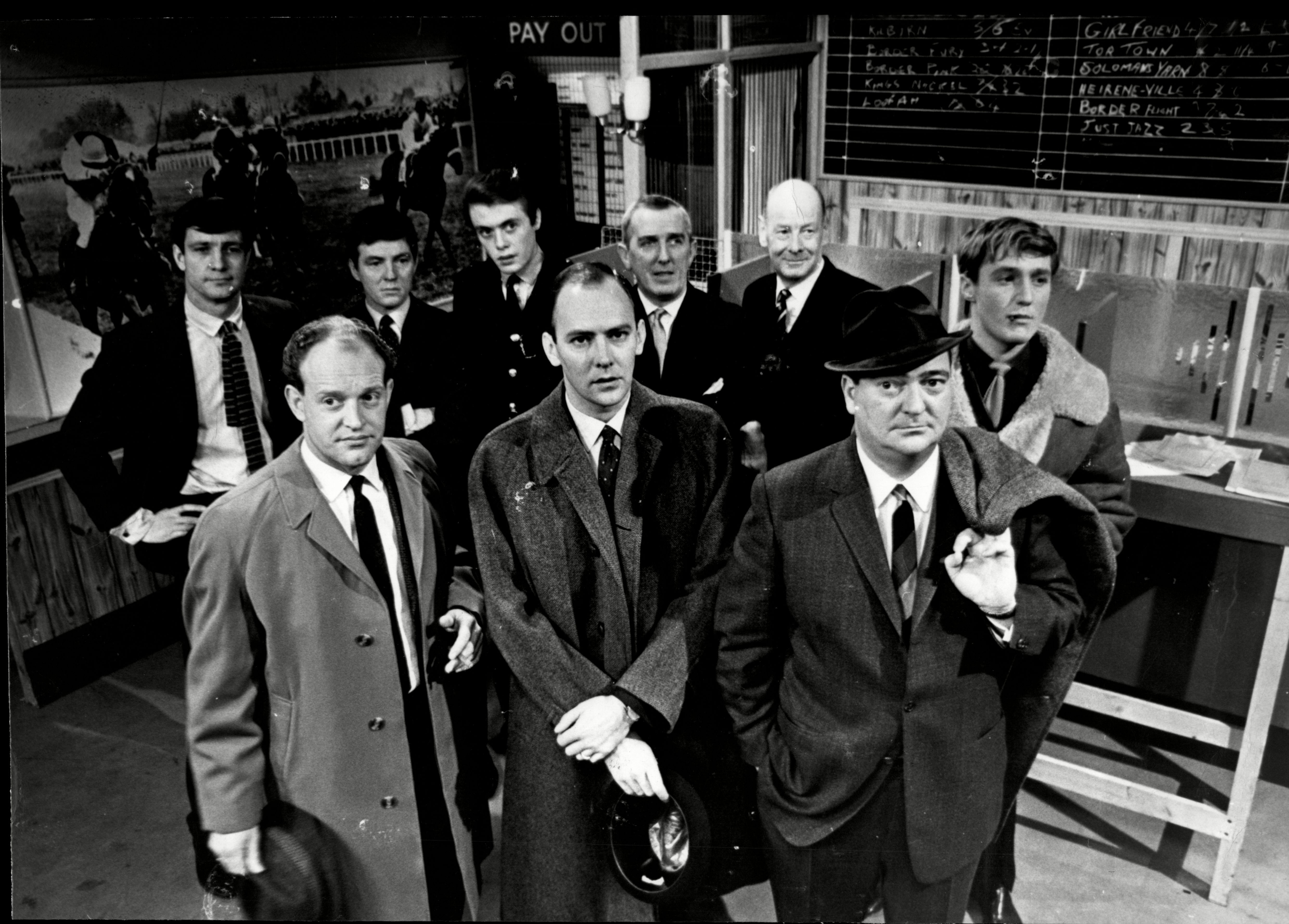 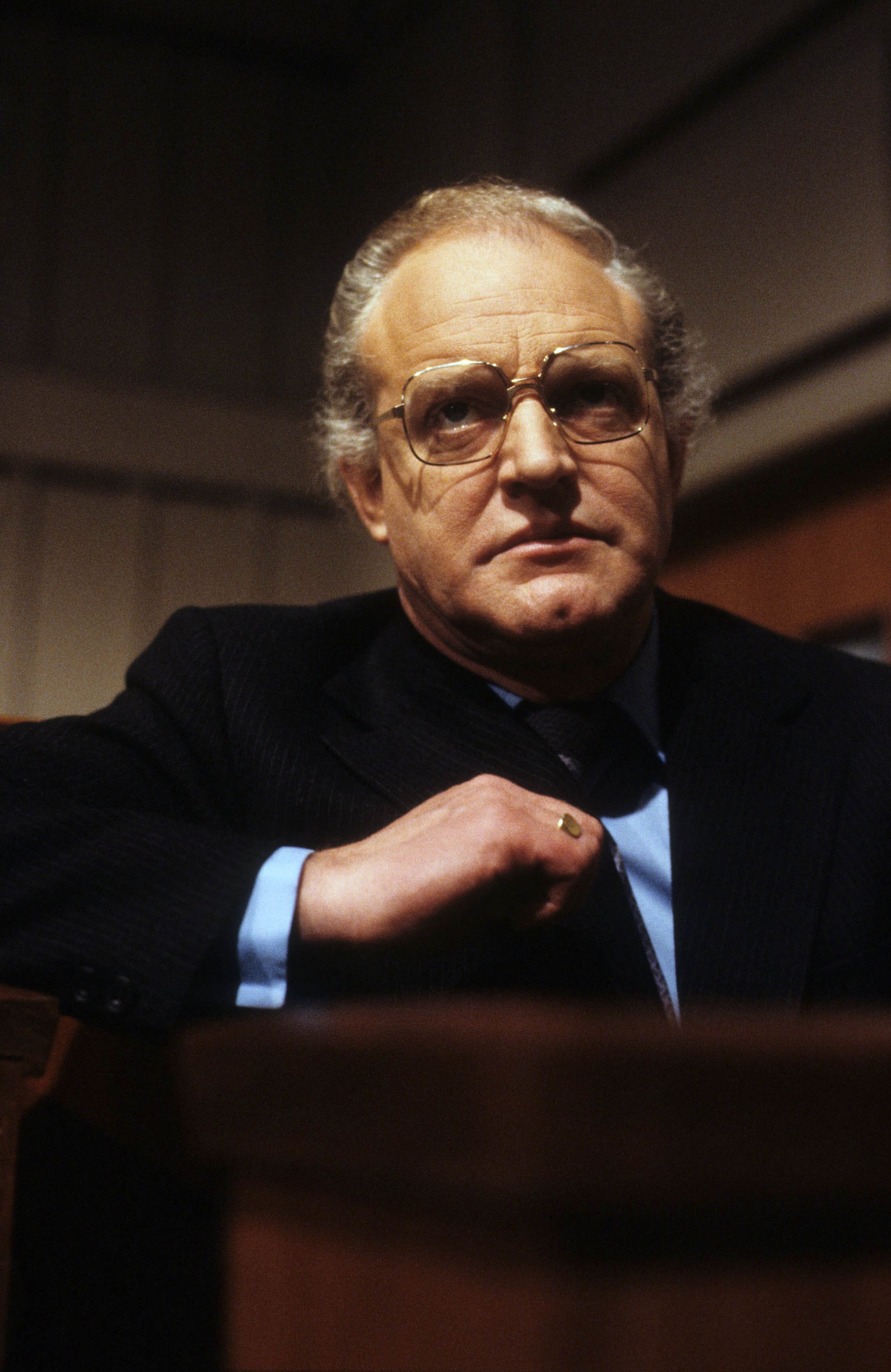 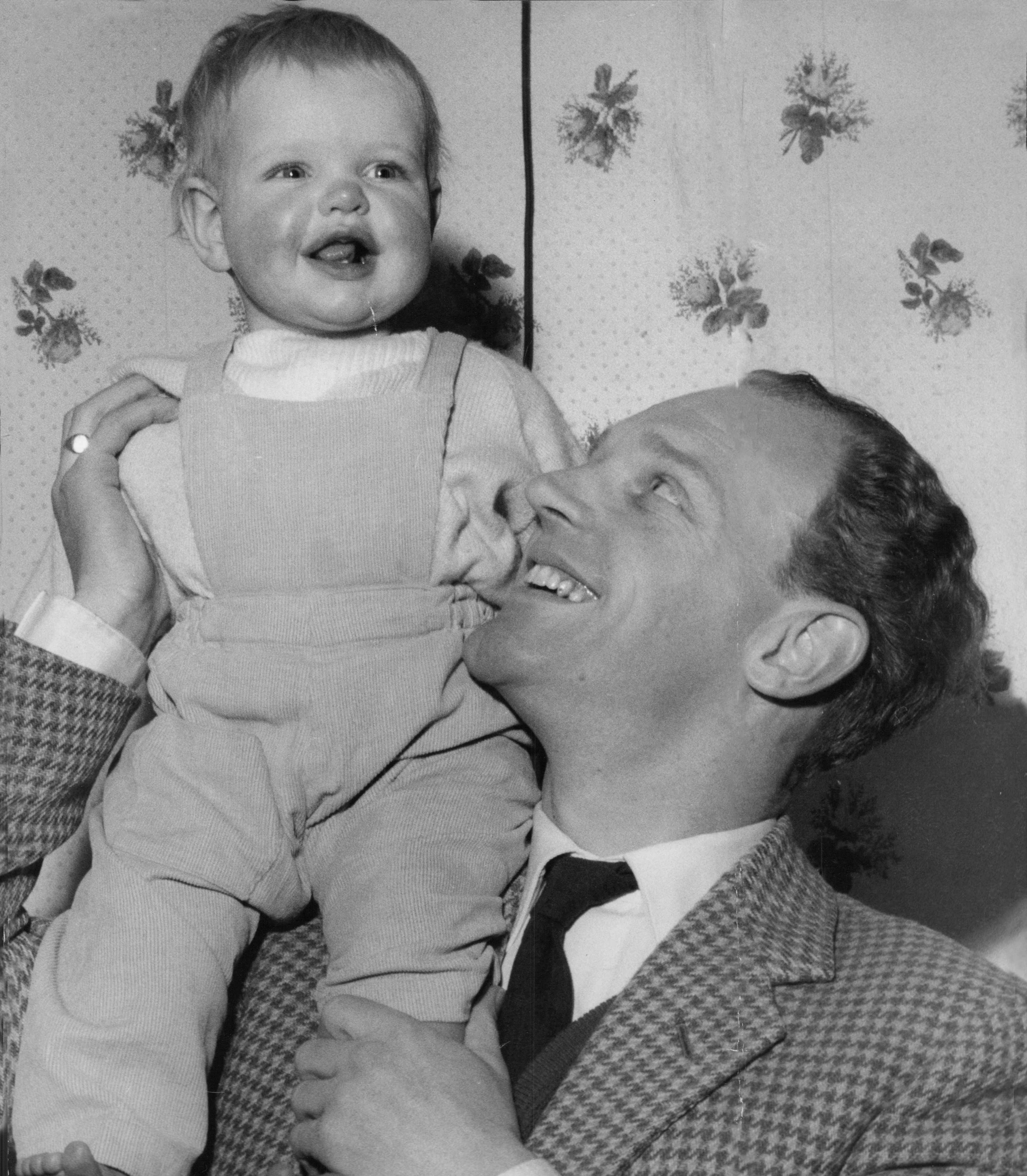 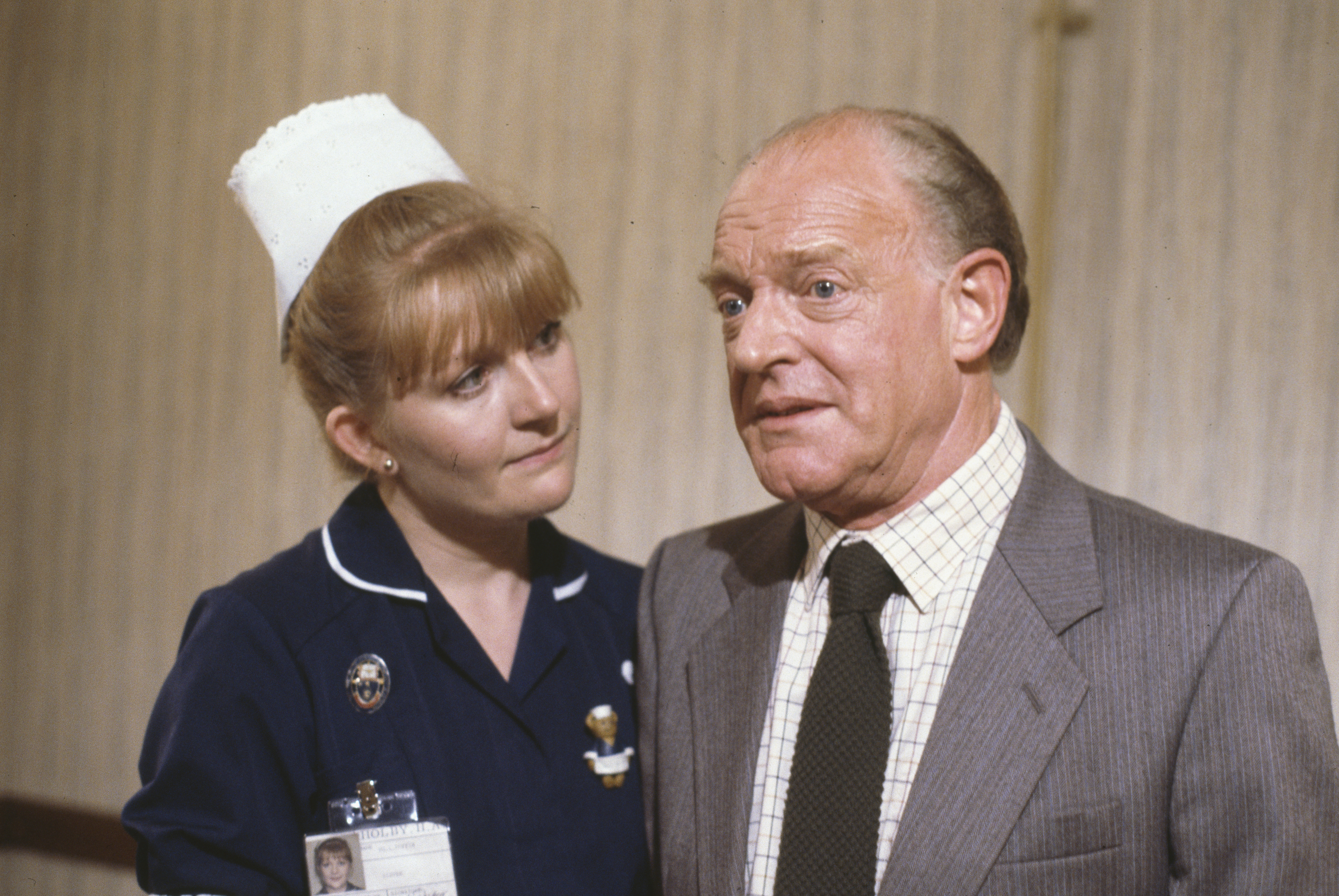