FRENCH ministers have insisted that topless sunbathing is a fundamental “liberty” after police told women to cover up.

Cops in Sainte-Marie-la-Mer, 70 miles south of Montpellier, asked three female sunbathers to put their tops on last week after another holidaymaker complained. 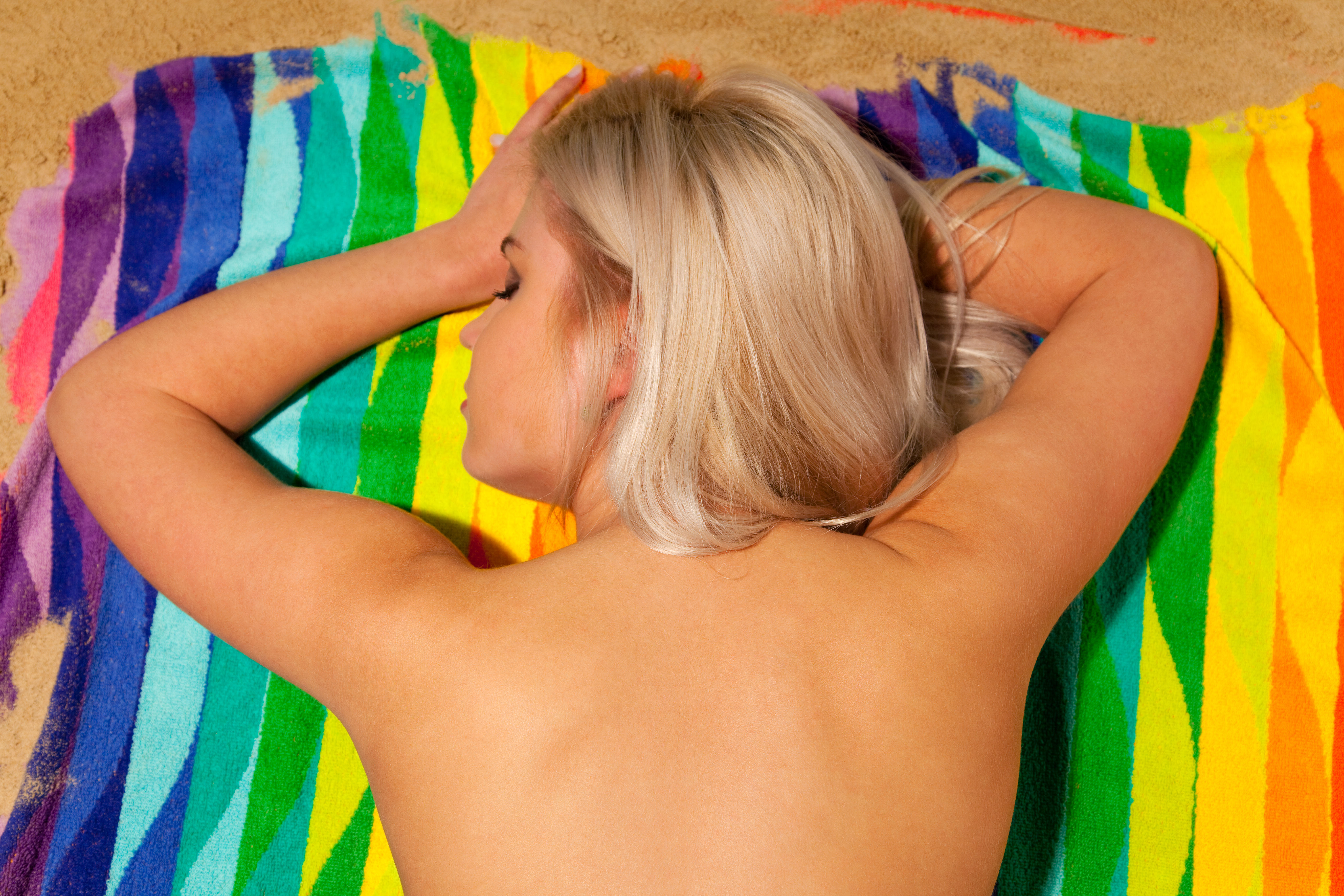 The incident drew widespread condemnation in the country as critics accused the officers of “undermining the French way of life”.

And the Interior minister in charge of French policing has said that topless women should not be “reproached”.

Gerald Darmanin said that “liberty is a precious asset”, but has angered women’s groups with his statements as he was accused of rape but denied the charges.

Topless sunbathing in France began in the 1960s as a radical act by feminists demanding the same rights to sunbathe topless as men, and the move later came to be seen as proof of the country’s liberal attitudes.

Police bosses were later forced to apologise for their “blunder” and “lack of tact” at dealing with the situation.