FURIOUS mums have blasted author Richard Dawkins over his comments that babies with Down's syndrome should be aborted because they "increase suffering on the world".

Lynn Murray was horrified when she heard the scientist's remarks and is calling for publisher Penguin to ditch him for good. 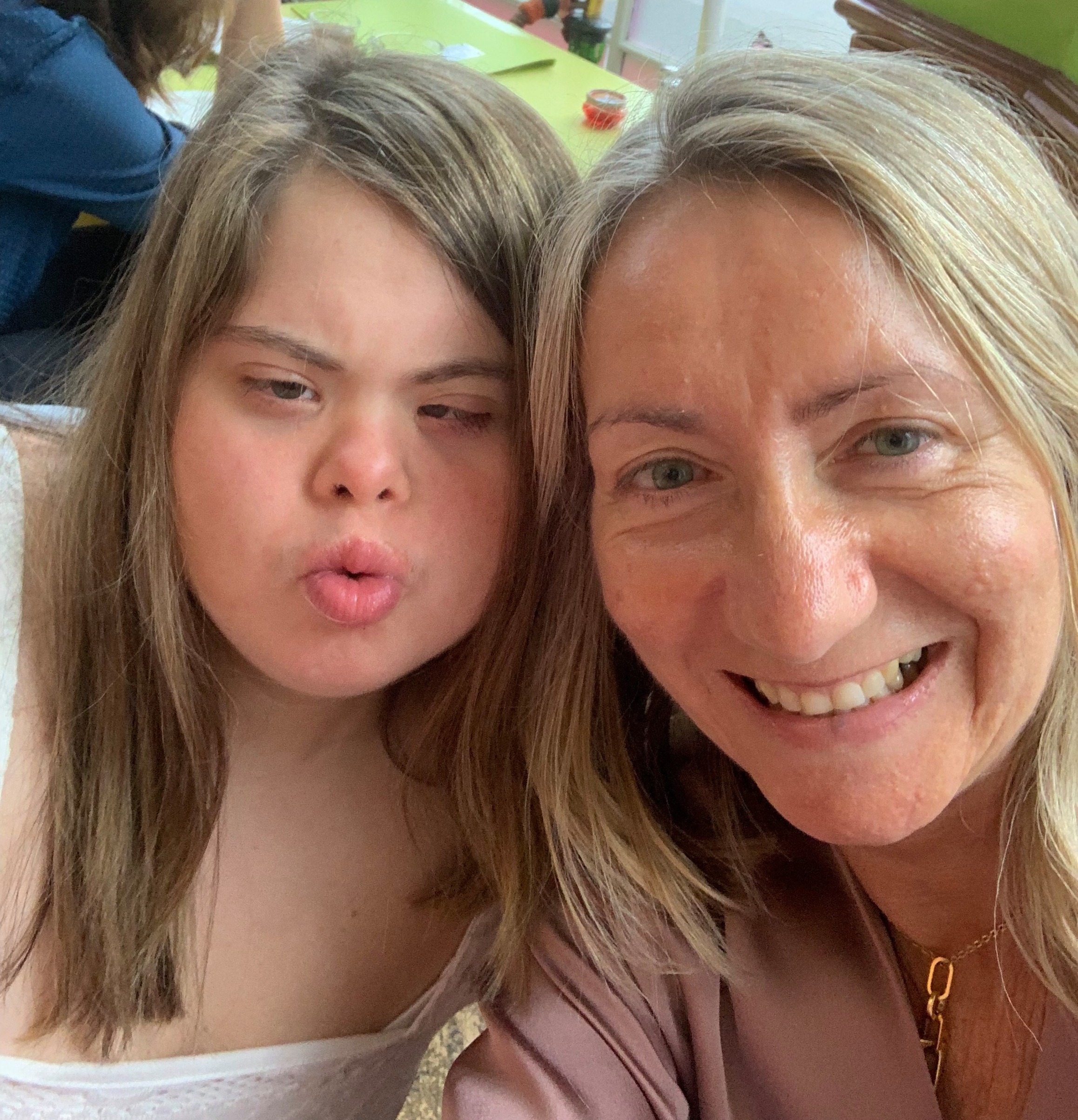 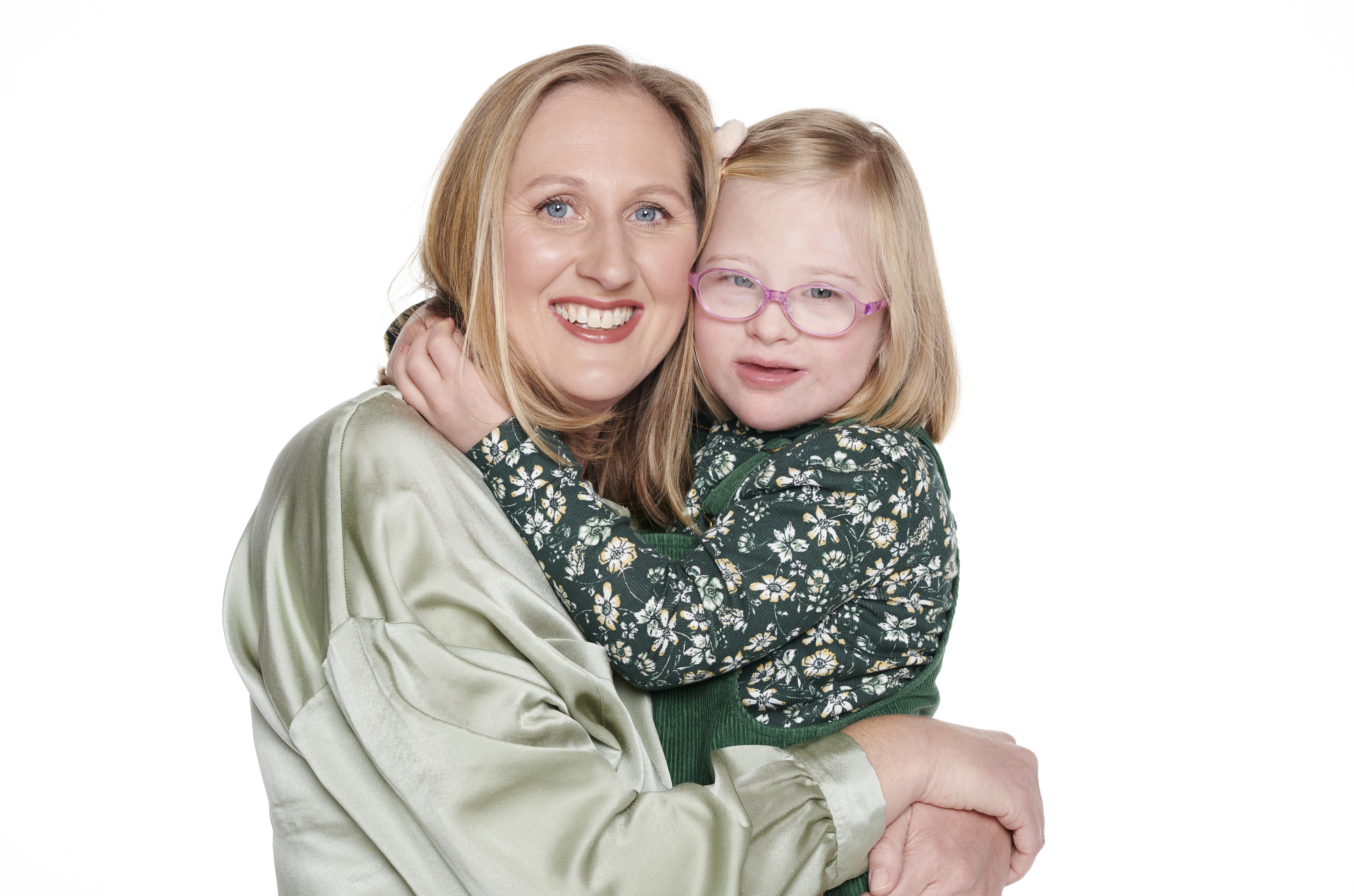 Speaking to Irish radio presenter Brendan O'Connor, whose own daughter has Down's syndrome, Dawkins tried to justify a 2014 tweet in which he said it would be "immoral" to bring a baby with the condition into the world.

He said: "Given that the amount of suffering in the world probably does not go down – probably does go up – compared to having another child who doesn't have Down’s Syndrome."

Dawkins also said during the interview on May 9 that aborting all babies with Down's syndrome or "any kind of disability" would "increase the amount of happiness" in society.

She told The Sun Online: "By saying what he has about people with Down’s syndrome, Richard Dawkins is offending a whole social group in one fell swoop, perpetuating old stereotypes.

"His opinions by his own admission are uninformed.

"My daughter has Down’s syndrome, she is 21 now and it’s been a privilege to see the positive effect she has had on so many people over the years. She has enriched lives.

"He upset myself and many other people in 2014 when he said it was ‘immoral’ to give birth to a child with Down’s syndrome.

"Years later, when he has had much time to consider his opinions, he still persists with his discriminatory, inflammatory narrative, declaring that a specific group of people, just by their very existence make the world a worse place." 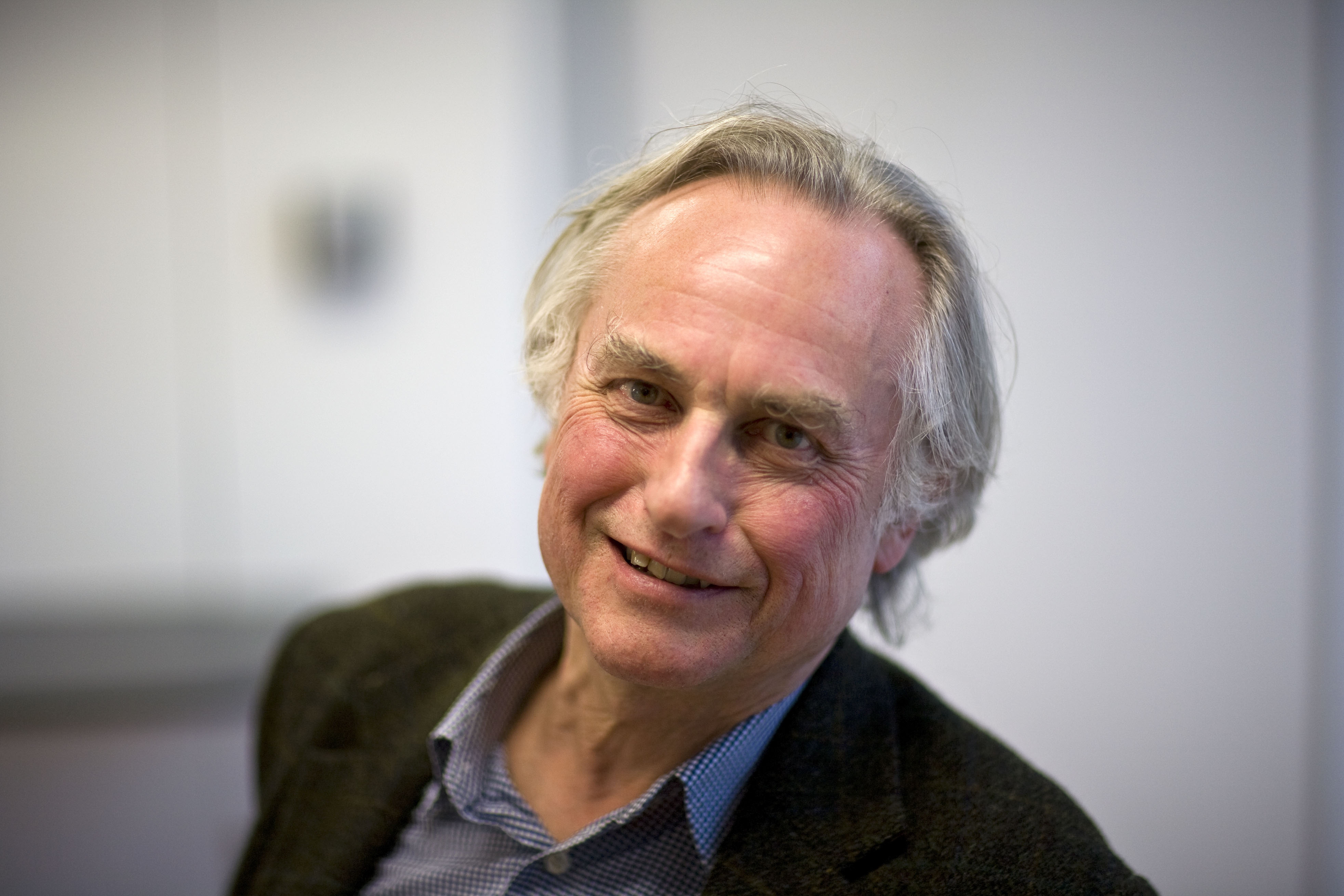 Lynn, from Edinburgh, added: "Down’s syndrome isn’t a tragedy. Richard Dawkins has no right and no mandate to say otherwise.

"His publishers should stand with people with Down’s syndrome, uphold their own equality policies, and cut ties with the professor whose uninformed opinions about Down’s syndrome are also out of sync with today's public standards of equality and diversity."

During the interview, O'Connor quizzed the scientist and bestselling writer, whose books include The Selfish Gene and The God Delusion, about whether he has any evidence to back up his claims.

But Dawkins admitted that he had "no direct evidence" for his views and that he did not know anyone with Down's syndrome "intimately".

Lynn, who runs the Down's Syndrome campaign group Don’t Screen Us Out, felt so strongly about Dawkins' "hurtful" views she started a petition for his publisher Penguin to drop him immediately.

In an open letter, she wrote: "As a company, [Penguin] makes it clear that it 'celebrates and actively promotes diversity and inclusion in all its forms, including and not limited to the nine protected characteristics cited in The Equality Act 2010' including 'disability'.

"They go on to say that 'it is not acceptable to make dismissive or hostile remarks about a person on any basis or to make assumptions about someone’s lifestyle, interests or abilities'.

"Yet they continue to do business and provide a large ongoing income to an individual who has continued to make uninformed, antiquated and deeply discriminatory remarks that have no place in a progressive and inclusive society."

She added: "All humans are different, we all need support at different times and nobody’s ‘perfect’; that is part of humanity and what makes society rich and what makes life interesting." 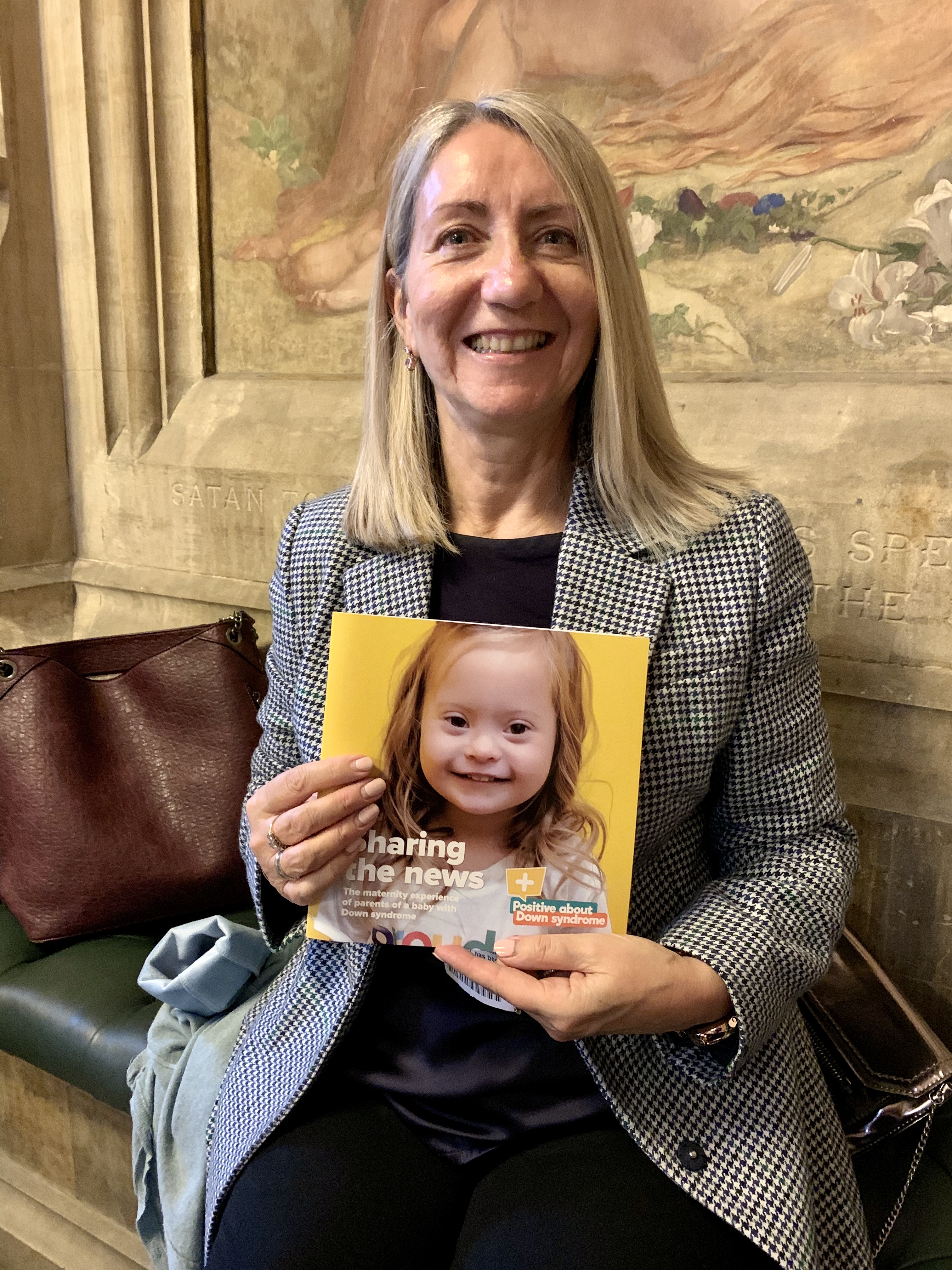 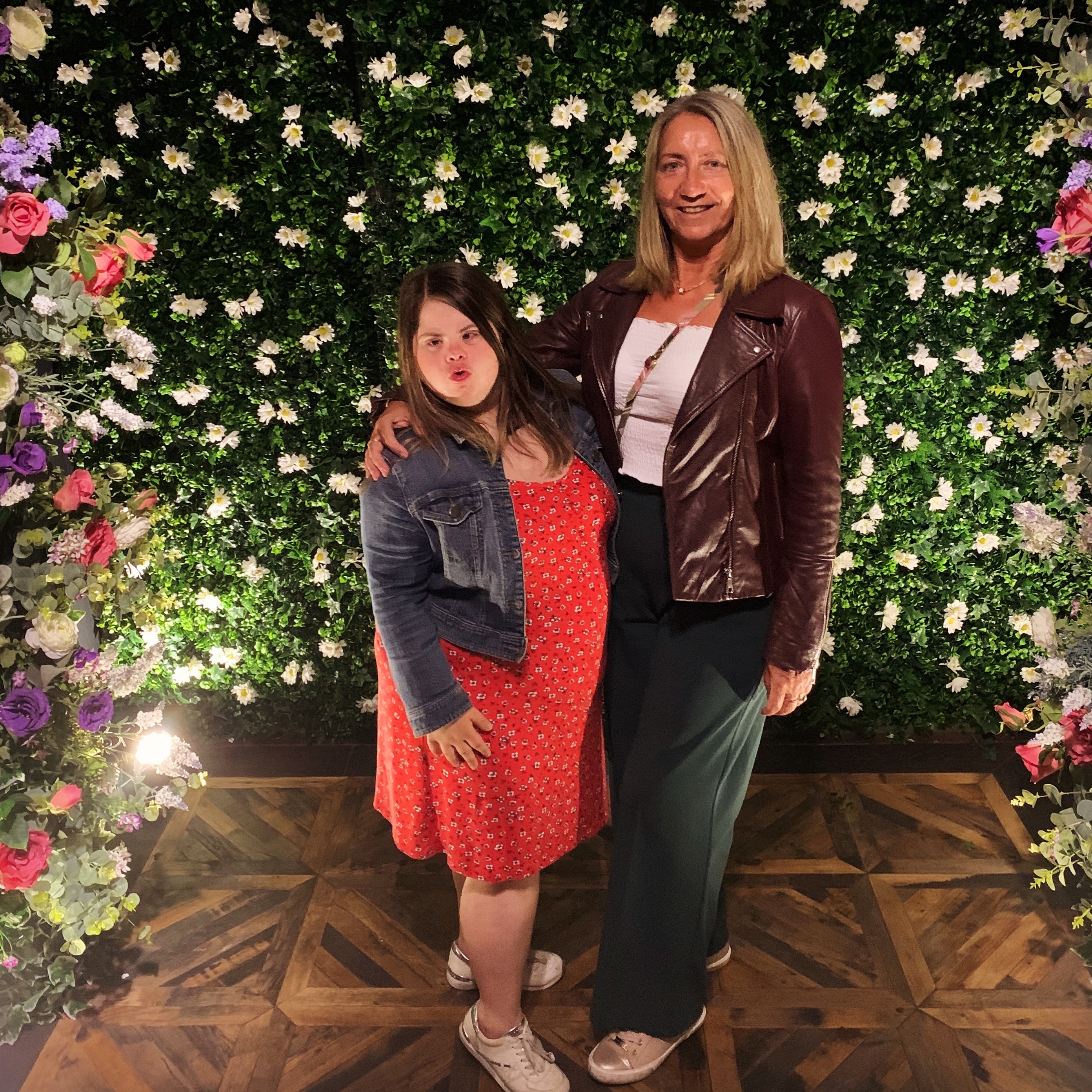 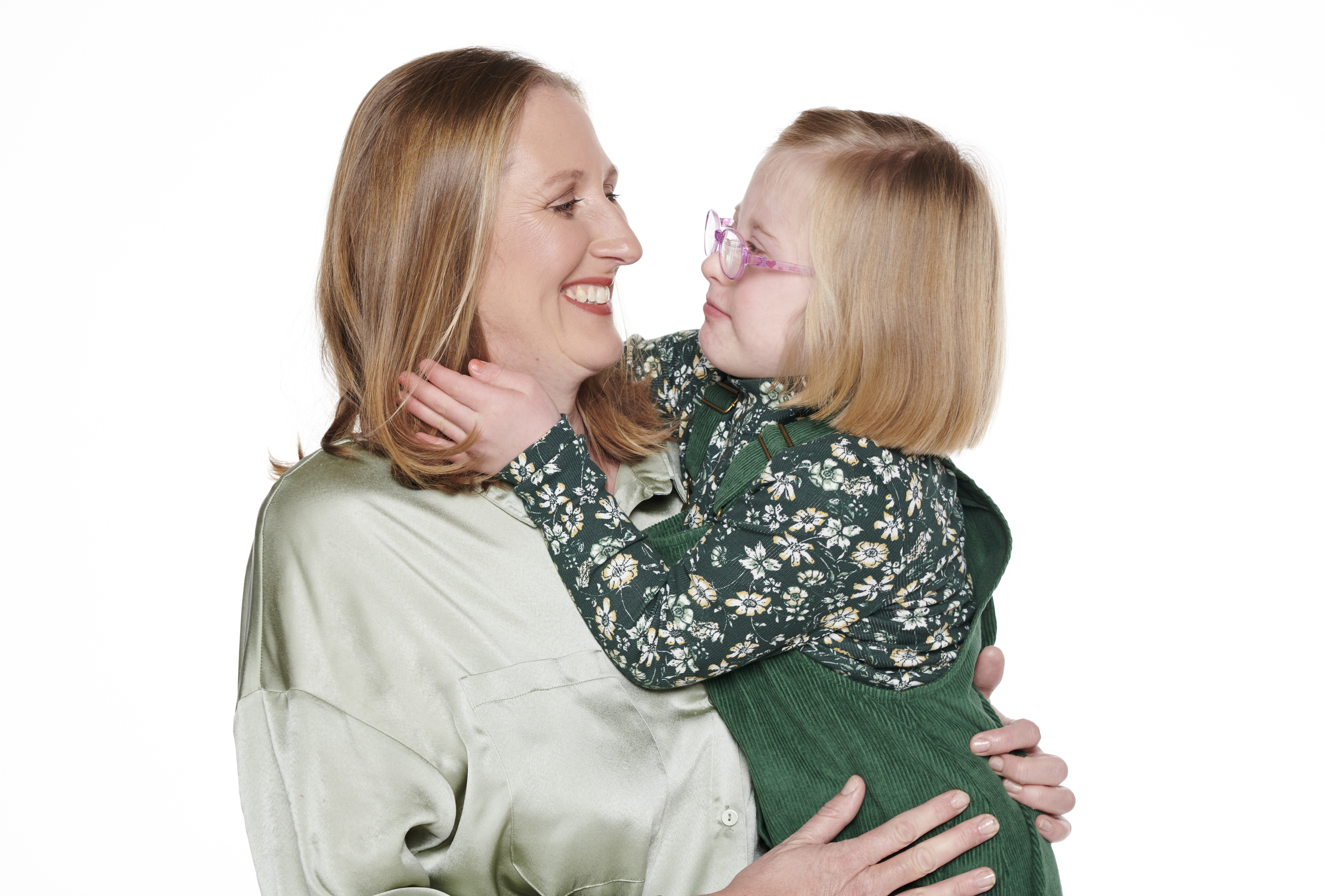 Another campaigner, who has launched a petition for Oxford University to revoke Dawkins' Emeritus status which has amassed more than 40,000 signatures, is Sarah Costerton from Sutton, South London.

She told The Sun Online: "I have three daughters who are all equal before the law and all have the same potential to be a part of suffering and happiness.

"Professor Dawkins has once again insulted people like my daughter Beth simply for having Down’s syndrome, by insisting that people like her create a negative effect on society.

"He has no right to say that and he never seems to learn when it’s better to say nothing.

"Perhaps he thinks the world should be set up differently, however he has to accept that as it is, everyone is entitled to the right to exist and the right to freedom from discrimination.

"His publishers have to acknowledge those rights even if he doesn’t.

"Beth is a joy, and I shouldn't need to prove her worth to anyone, she is just an eight year-old kid with a big heart and a joyous smile."

Dawkins' comments and both petitions come just a month after the ethologist was stripped of his 'humanist of the year' award after making controversial comments about transgender rights.

The American Humanist Association (AHA) withdrew the honour it had conferred him in 1996 for his "significant contributions" in communicating scientific concepts to the public due to his remarks on social media.