Furlough scheme update: What did Rishi Sunak say in the announcement today? – The Sun

RISHI Sunak gave an update on the Government's furlough scheme today, announcing that it will be wound down by the autumn.

Here's everything you need to know on today's announcement. 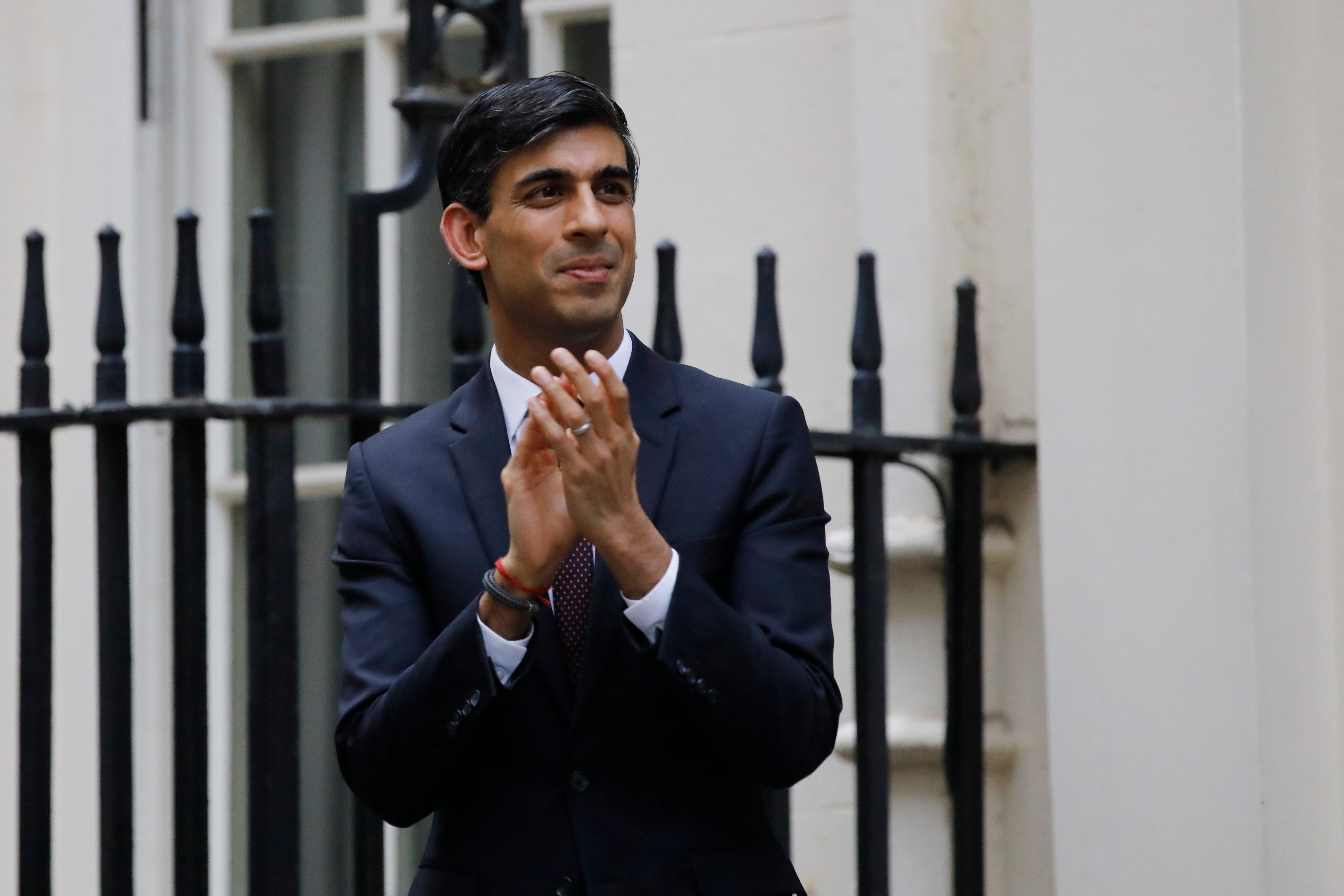 The briefing took place at 5pm.

You can catch the daily press briefings live on The Sun's YouTube channel, as well as most news channels and the BBC.

The scheme, launched in March was originally intended to last just three months.

Since then, employers have furloughed 8.4 million staff and claimed up to 80 per cent of their wages.

Here's what changed this afternoon.

No more workers on the scheme

The Chancellor announced a cut off date for the scheme, after which no more workers can be added.

The scheme will now end at the end of October. At the last announcement the scheme was extended until the end of that month.

The aim is to help cap spiralling costs for the Treasury, with the total bill for the rescue measures estimated to be at around £80billion.

It will also put a stop to employers rotating workers, with some companies furloughing full-time workers and bringing them back part-time.

From July 1, workers can also go back part time, but this is flexible and up to the business's discretion.

Employers to pay 20 per cent of wages

It was announced previously that employers will be expected to pay a contribution towards the scheme after August.

Mr Sunak confirmed at the announcement that from August, businesses will have to pay National Insurance and pension contributions.

From September, businesses will have to pay 10 per cent of salaries, plus the aforementioned contributions – meaning taxpayers will pay 70 per cent of wages.

Government contribution drops from October, paying 60 per cent of their wages, with bosses expected to pick up the remaining 20 per cent.

Concerns have been raised over some businesses potentially going bust if they're asked to contribute a portion of staff's wages.

The Institute of Directors said a quarter of its members using the scheme risked folding and experts warned two million jobs could be lost.

Employers using the scheme will have to make National Insurance contributions from August.

They will also be asked to resume pension contributions.

They had previously been exempt from this under the scheme.