GEORGIA's secretary of state announced on Thursday that the state's hand recount has been completed – and the results confirm Joe Biden won the 2020 presidential election.

The hand tally of roughly five million votes was prompted by an audit required by a new state law – not in response to any discrepancies of the states results or an official recount request. 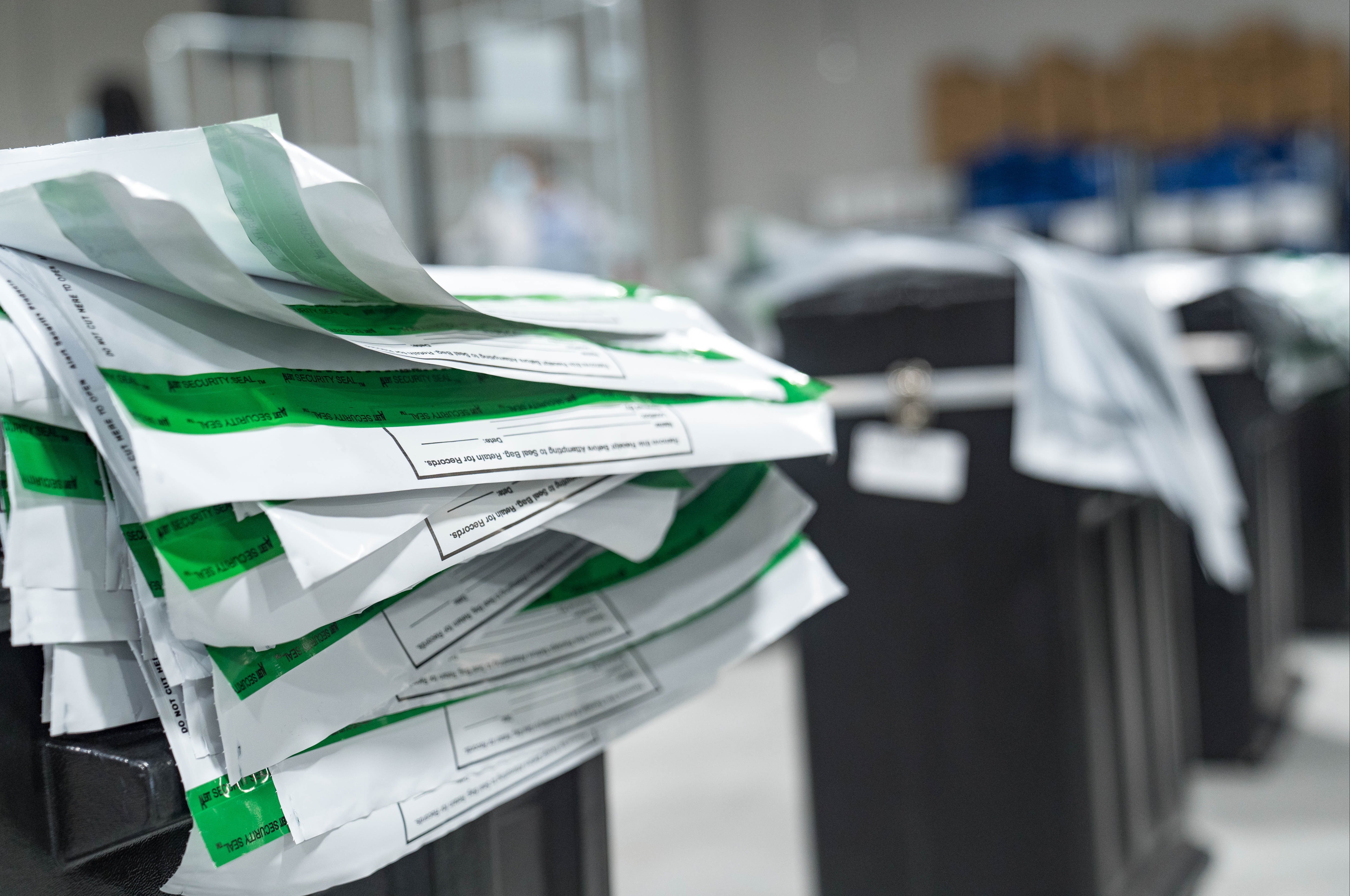 Georgia Secretary of State Brad Raffensperger announced the results of the hand count audit, which he said "upheld and reaffirmed" the original outcome of the November 3 election.

Georgia officials have until Friday to certify results that have been certified and submitted by counties.

Counties were supposed to be finish the hand tally by 11:59pm on Wednesday.

Once the state certifies the election results, the losing campaign has two business days to request a recount if the margin stays within 0.5 percent.

The recount would be done with scanners that read and tally the votes, and would be paid for by the counties, according to state election official Gabriel Sterling. 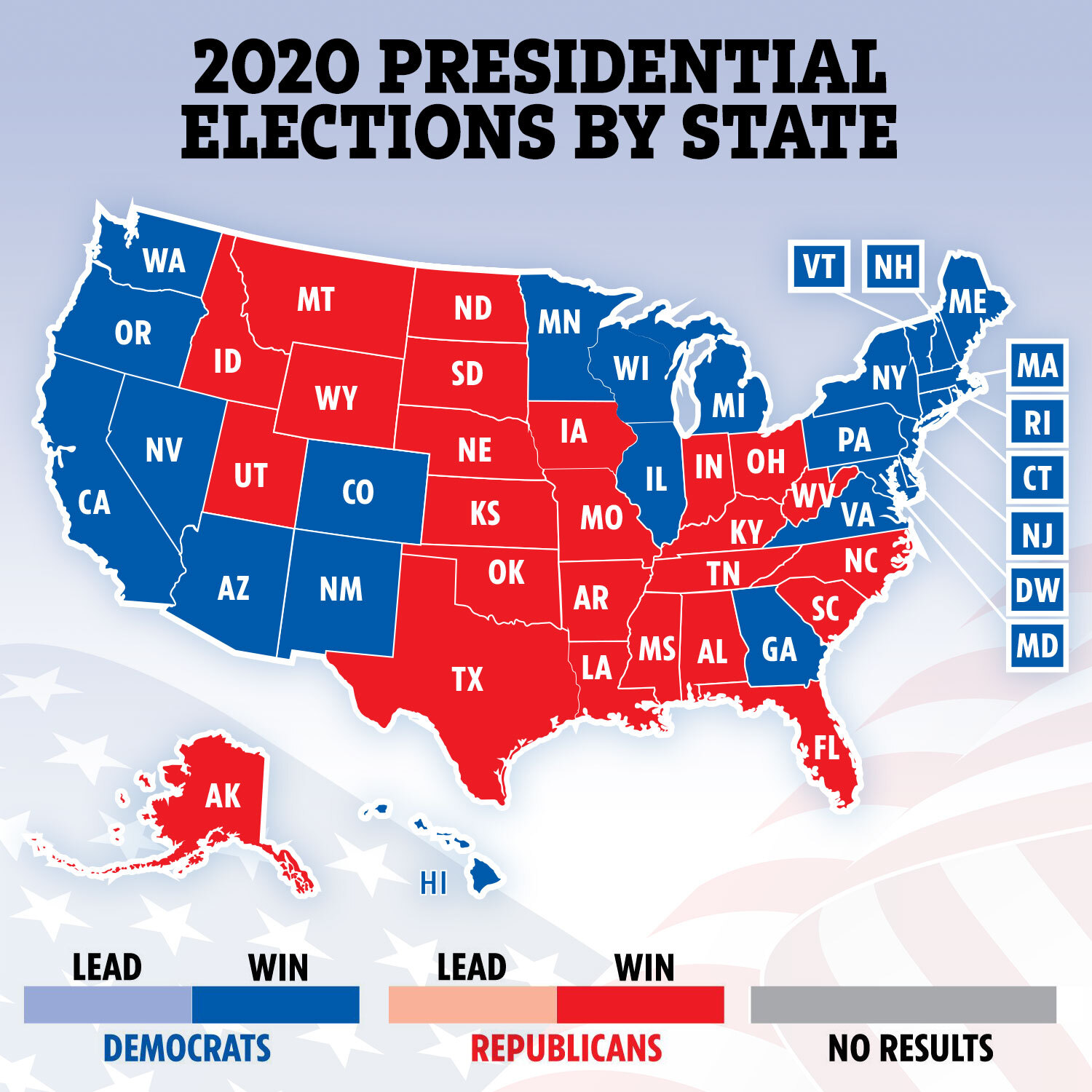