Ann Turner Cook, whose angelic appearance made her the face of Gerber baby food for more than 90 years, has died at the age of 95.

“Gerber is deeply saddened by the passing of Ann Turner Cook, the original Gerber baby, whose face was sketched to become the iconic Gerber logo more than 90 years ago,” the company wrote on Instagram Friday.

“Many years before becoming an extraordinary mother, teacher and writer, her smile and expressive curiosity captured hearts everywhere and will continue to live on as a symbol for all babies,” it continued. 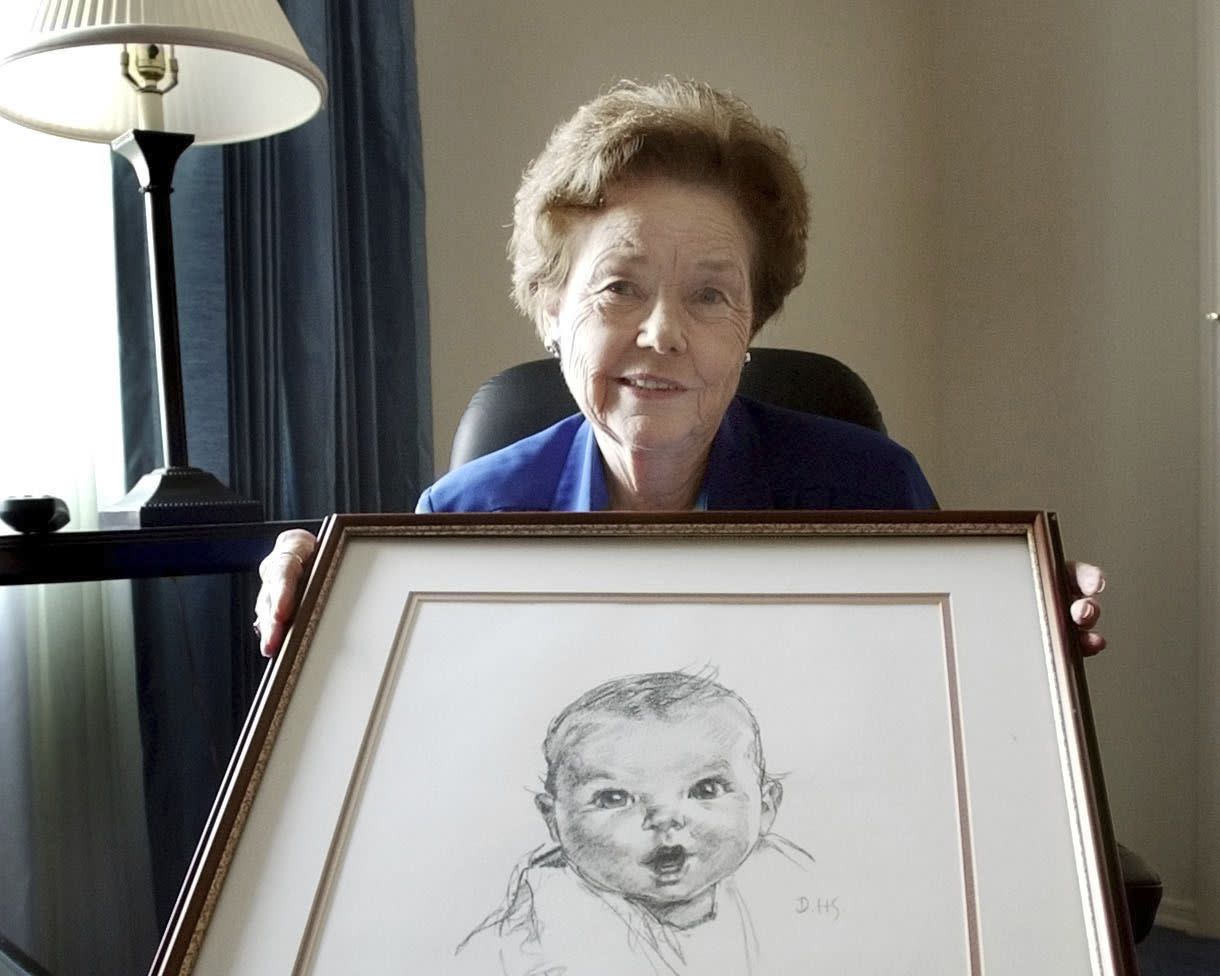 Ann Taylor Cook in her Tampa, Fla., home on Feb. 4, 2004, holding a copy of her photo that is used on all Gerber baby food products. (CHRIS O’MEARA/)

Gerber was founded in 1927, and a year later, the company was looking to put the perfect image to its product, and invited artists to send submissions

Artist Dorothy Hope Smith, a neighbor of the Turner family, submitted a simple charcoal sketch of Ann, which she said she would complete if she won.

“Her drawing competed with elaborate oil paintings,” Gerber says on its website, “but the judges fell in love with the baby face Smith drew, and when they chose it as the winner, they insisted that the simple illustration remain a sketch.”

The image became Gerber’s official trademark in 1931, appearing on packaging and advertising to this day.

Cook became an educator at schools in Florida, teaching English, literature and creative writing. Students at Hillsborough High School in Tampa, Fla. dedicated their yearbook to her in 1978.

After retiring from teaching, Cook wrote a series of mystery novels featuring the character Brandy O’Bannon, a reporter who solves crimes. 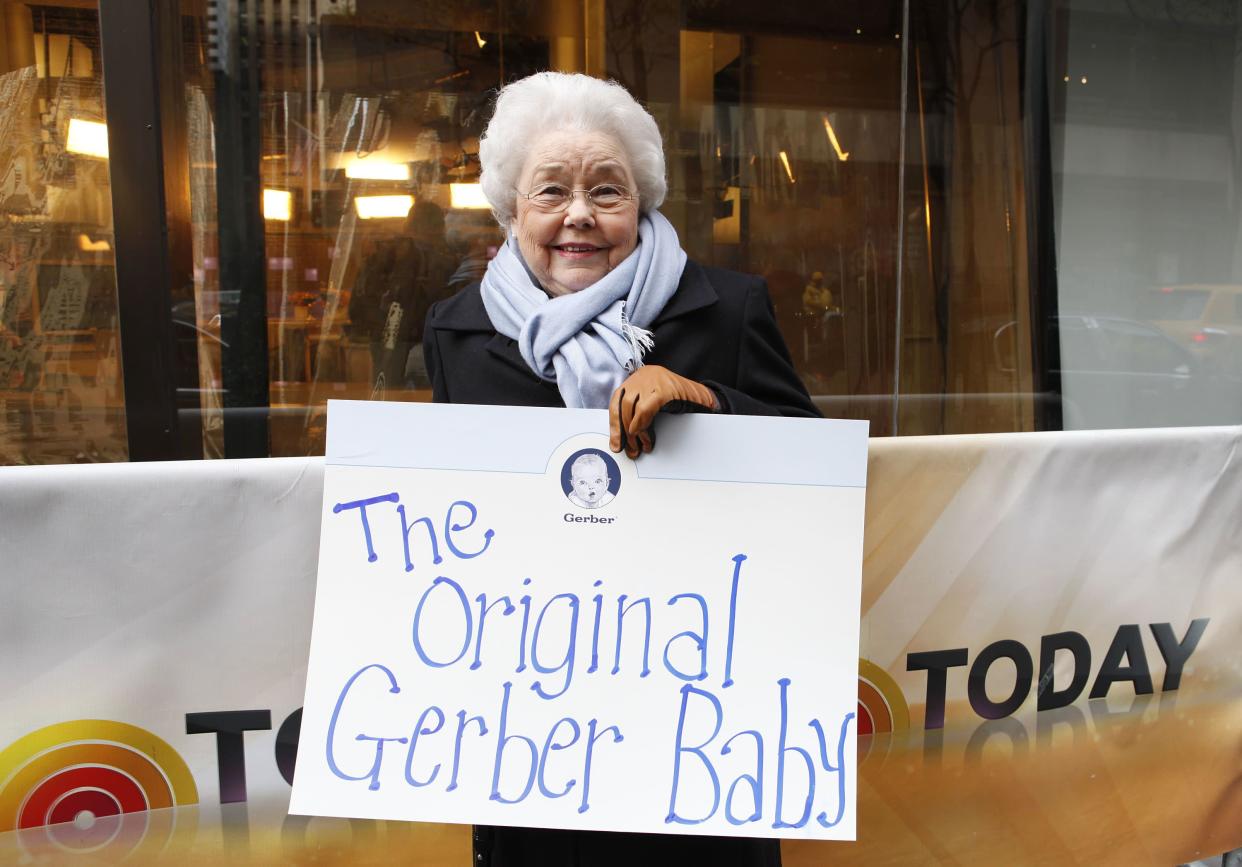 Since 2011, Gerber has had a contest each year for a new Gerber Baby, but the original drawing of Cook continues to grace the brand’s products and website.

In a 1998 interview with the Associated Press, Cook downplayed her own cuteness.

“All babies are appealing,” she said. “The reason that drawing has been so popular is the artist captured the appeal that all babies have.”