Home » World News » Girl, 13, arrested over ‘murder’ of her brother after he was shot while sleeping by her teen boyfriend

Girl, 13, arrested over ‘murder’ of her brother after he was shot while sleeping by her teen boyfriend

A 13-YEAR-old girl has been arrested over the "murder" of her brother, after he was allegedly shot while sleeping by her teen boyfriend. 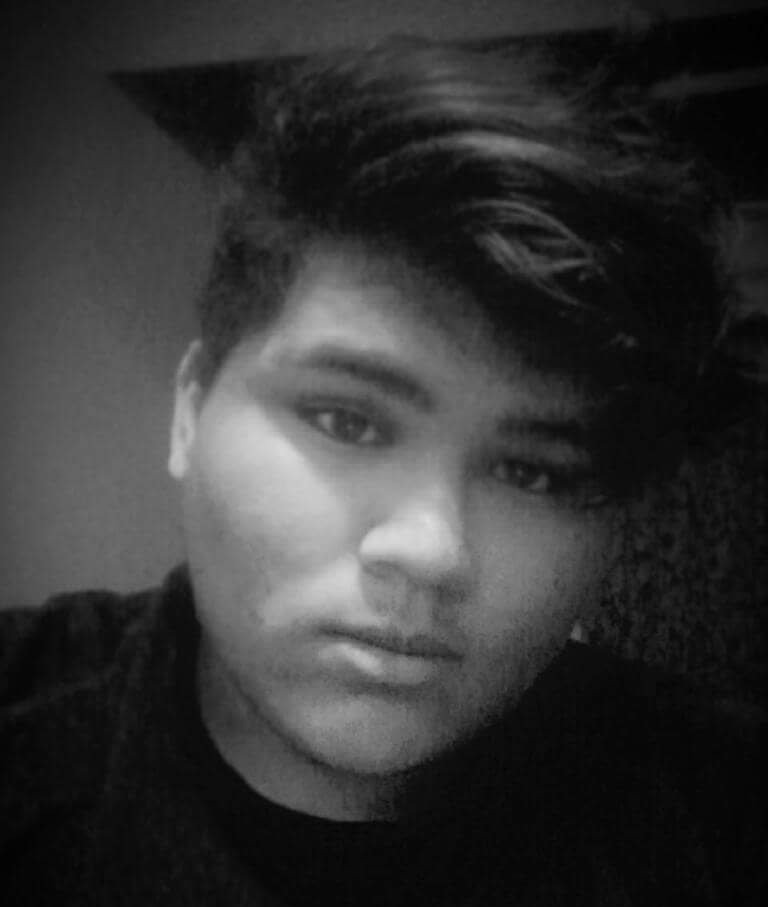 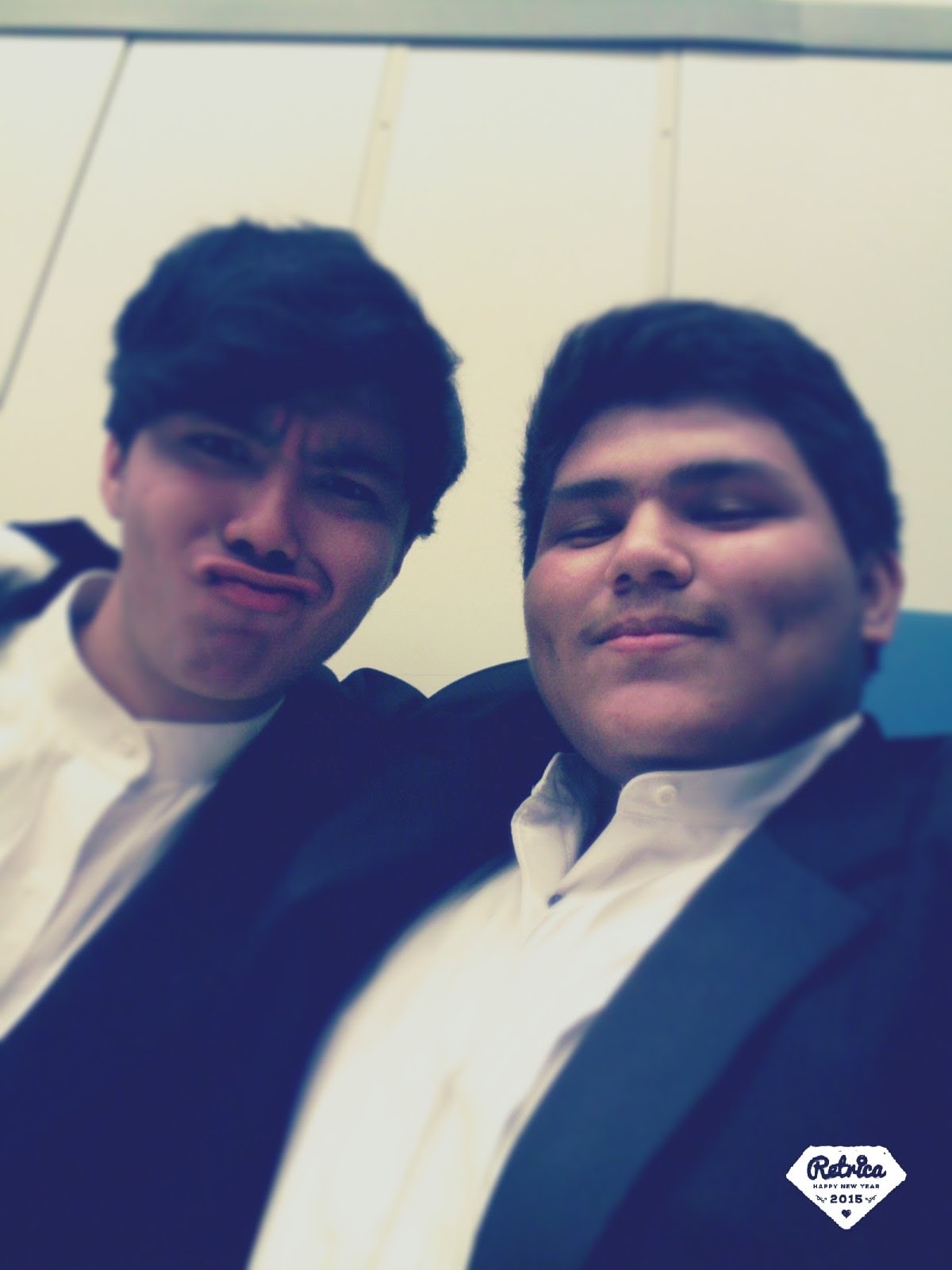 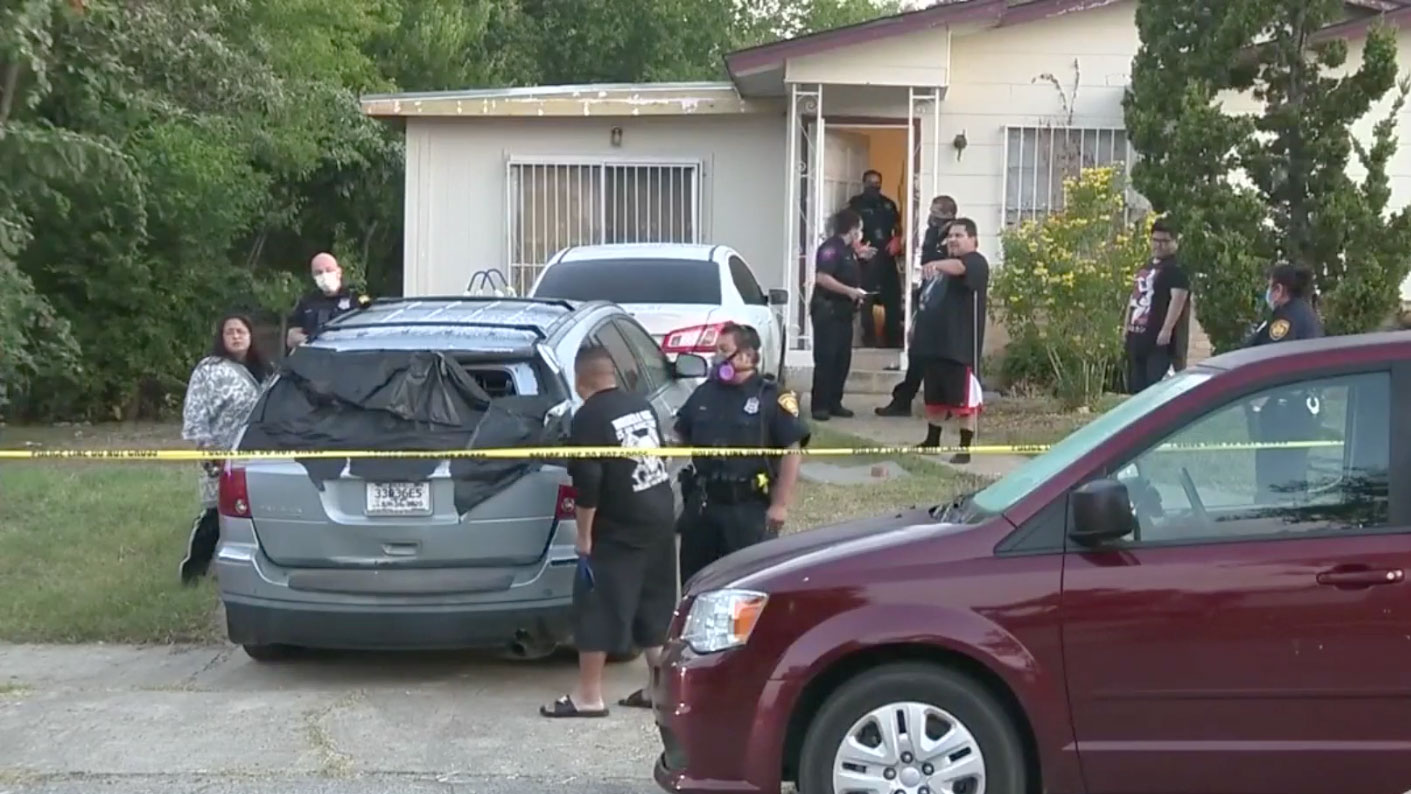 Michelle Rodriguez told KTSA that she was woken up by the gunshots – and then found her daughter was missing.

She told the news outlet her daughter had "a bad boyfriend" that "we've been trying to keep her away from." 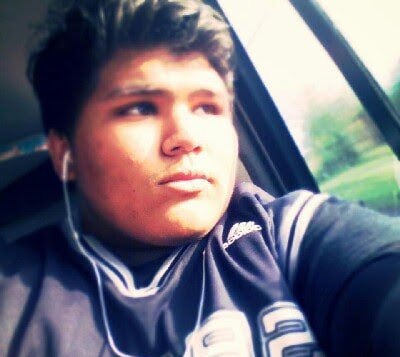 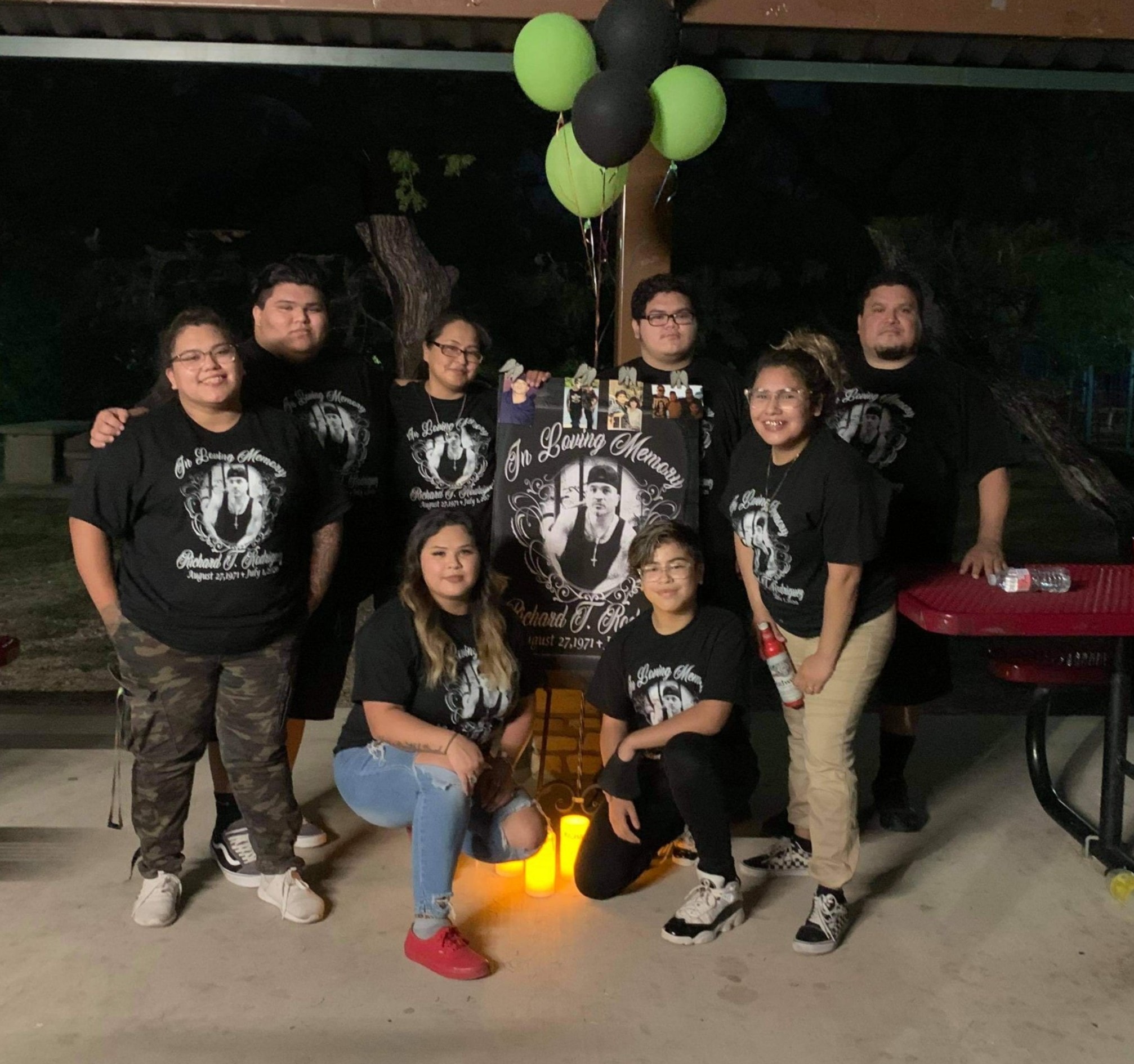 On Thursday, police announced they had arrested two suspects in the incidents.

A male and a female teen were both arrested and charged with murder, KSAT reported.

Police did not release the names of the teens due to their age.

A GoFundMe has been organized by family to help cover funeral expenses.

"Early Wednesday morning the life of Rene Rodriguez Jr was tragically taken from him as he slept in his bed at home," the page said.

"Little did anyone know that his young life was going to be ripped from his family so suddenly and unexpected.

"Now they are trying to cope with their loss of their eldest son while trying to hold their family together," the page said.