Home » World News » Girl, 8, died instantly as branch crushed her in storm while out walking with granddad who desperately tried to save her

Girl, 8, died instantly as branch crushed her in storm while out walking with granddad who desperately tried to save her

A LITTLE girl was killed instantly after a branch collapsed on her while she was on a family walk during a devastating storm, an inquest heard today.

Maisy Mayne, 8, died from severe head trauma after 40mph winds caused a large branch to fall on her head on August 21 in Sittingbourne, Kent. 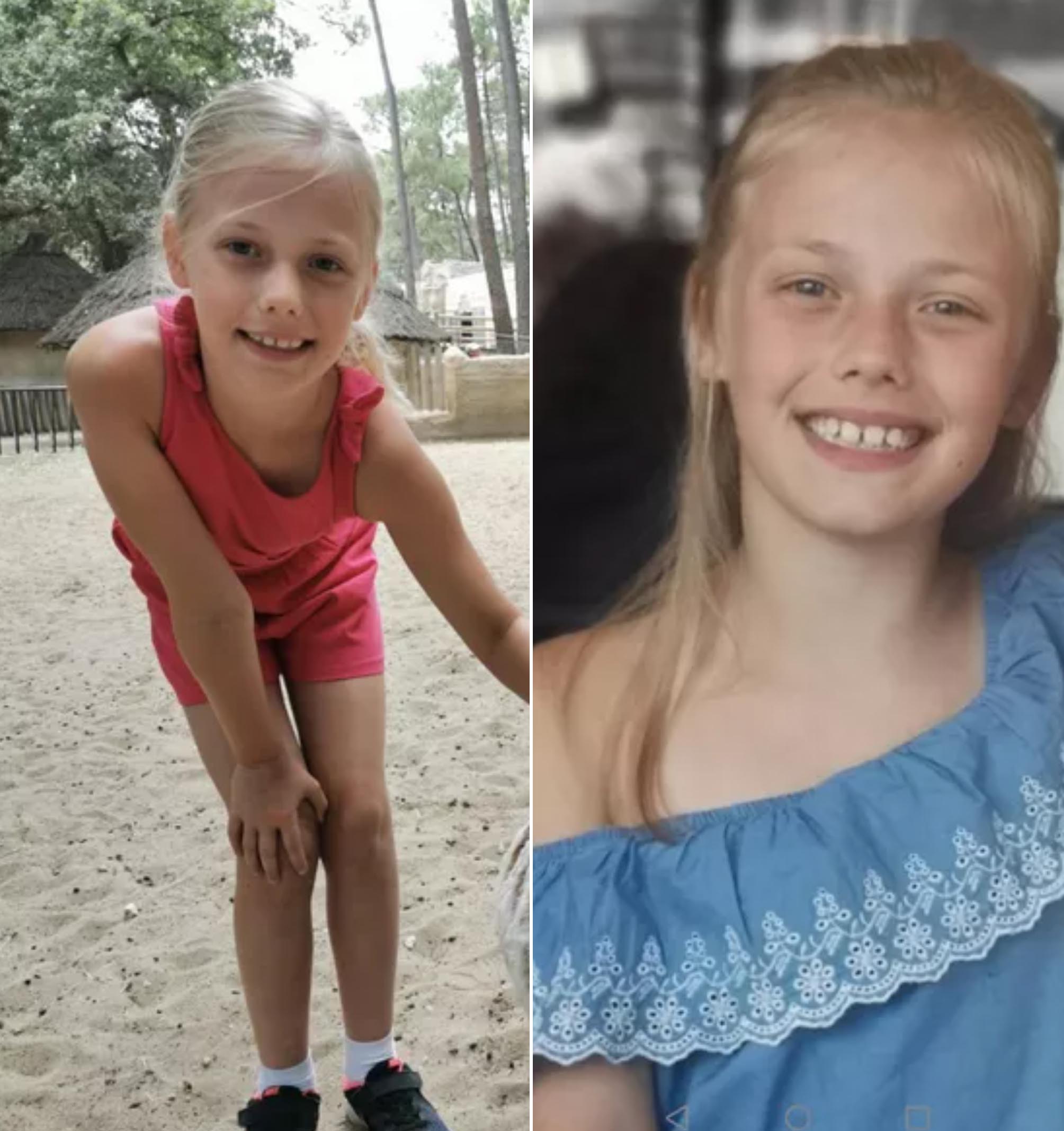 She was with younger sister Isla, four, and brother William, three, for a walk with grandmother Elisabeth Bailey, her husband Perry Bailey and the family dog when tragedy struck.

The granddad desperately tried to save the little girl, but she was tragically pronounced dead at the scene by paramedics.

The family went to meet Ms Bailey's sister Maggie Rivett for a stroll in the woods by Little Norwood Farm in Bobbing, near Sittingbourne, Kent.

A statement from Mr Bailey told the inquest Ms Rivett was seen waving her arms and shouting after saying she would show the children the scene of a fallen tree.

When he ran over, the grandad saw Maisy, who was wearing a light pink summer dress and blue Nike trainers, lying on the floor trapped by the huge branch.

Mr Bailey, who called an ambulance just after midday, said: "I thought that she was dead".

The branch was too heavy to move, so he carried out CPR by kneeling behind her head until emergency services arrived – but there was no response.

Police Constable Max Turner, of Kent Police, arrived at the tree-lined unharvested crop field with a defibrillator at 12.25pm as the first responder.

He said in a statement: "It was clear the child's injuries were too severe and she was deceased."

PC Turner recalled a firefighter saying: "She's gone. We're not going to be able to save her", as he pulled out revival equipment.

Sister Isla had been squatting near the tree as it collapsed and a branch had struck her on the head and back.

PC Turner said the four-year-old was "bleeding profusely" from her head with bruising on her back and pelvis.

She appeared to not be as responsive on her left side, and was unable to speak properly, so was taken to Kings College Hospital in London by air ambulance for treatment to life threatening injuries.

Brother William, who was momentarily missing after running off in a "distressed state", was luckily uninjured apart from a couple of scratches on his neck.

Detective Inspector Beverley Morrison said the Met Office recorded winds of between 28mph and 31mph with gusts of up to 40mph.

Kent County Council said the dirt path the family were walking along had not been a public footpath since 2014, meaning there was no provision for tree maintenance.

Ms Morrison said: "There are no ongoing safety concerns identified. It appears a combination of warm weather and high winds can cause such damage to trees."

Coroner James Dillon recorded a conclusion of an accident in Maidstone, Kent today.

He said: "Maisy sustained fatal injuries as a result of that falling branch which led to her death at the scene.

"There were a number of branches that had fallen in the vicinity so I note that this branch was not isolated in this incident.

"The fact of this inquest is that it is tragic.

"It's an unforeseeable tragic circumstance that Maisy happened to be underneath the tree as the branch fell.

"As another parent, I understand the tragedy of what has happened and wish to pass on my condolences to the family."

The family did not want to comment after the hearing.

More than £26,000 has been raised in memory of tragic Maisy on a fundraising page to support charities involved in saving sister Isla's life.

The description of the page reads: "In loving memory of Maisy Elisabeth Susan Mayne who was tragically taken on 21st August 2020, aged 8 years.

"Our Maisy, our beautiful girl and amazing big sister to William and Isla.

"We will miss you so, so much darling xxxx

"We have set up these charities to donate to because the Kings hospital saved Isla's life after needing brain surgery from this tragic accident.

"The air ambulance for treating her at the scene and getting her to the hospital.

"The Rhys Daniels charity have given us a place to stay right by the hospital so we can be with Isla whilst she recovers.

Crystal Palace, the south London football club which Maisy supported, also posted a picture of her wearing their red and blue striped kit in tribute to her with a link to the fundraising page.

A club spokesman said: "Our hearts go out to the family of Maisy Elisabeth Susan Mayne who tragically passed away last month, aged 8." 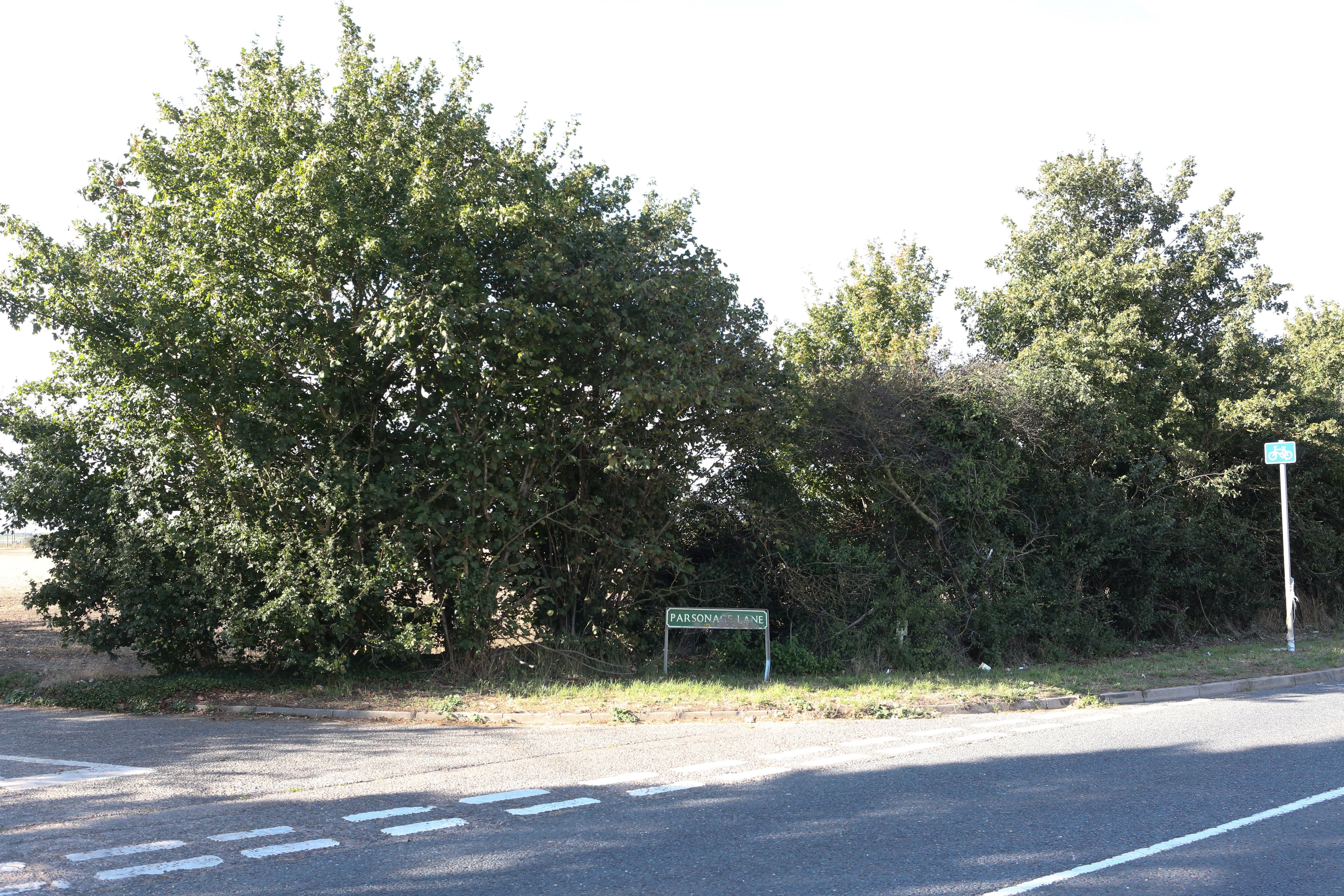